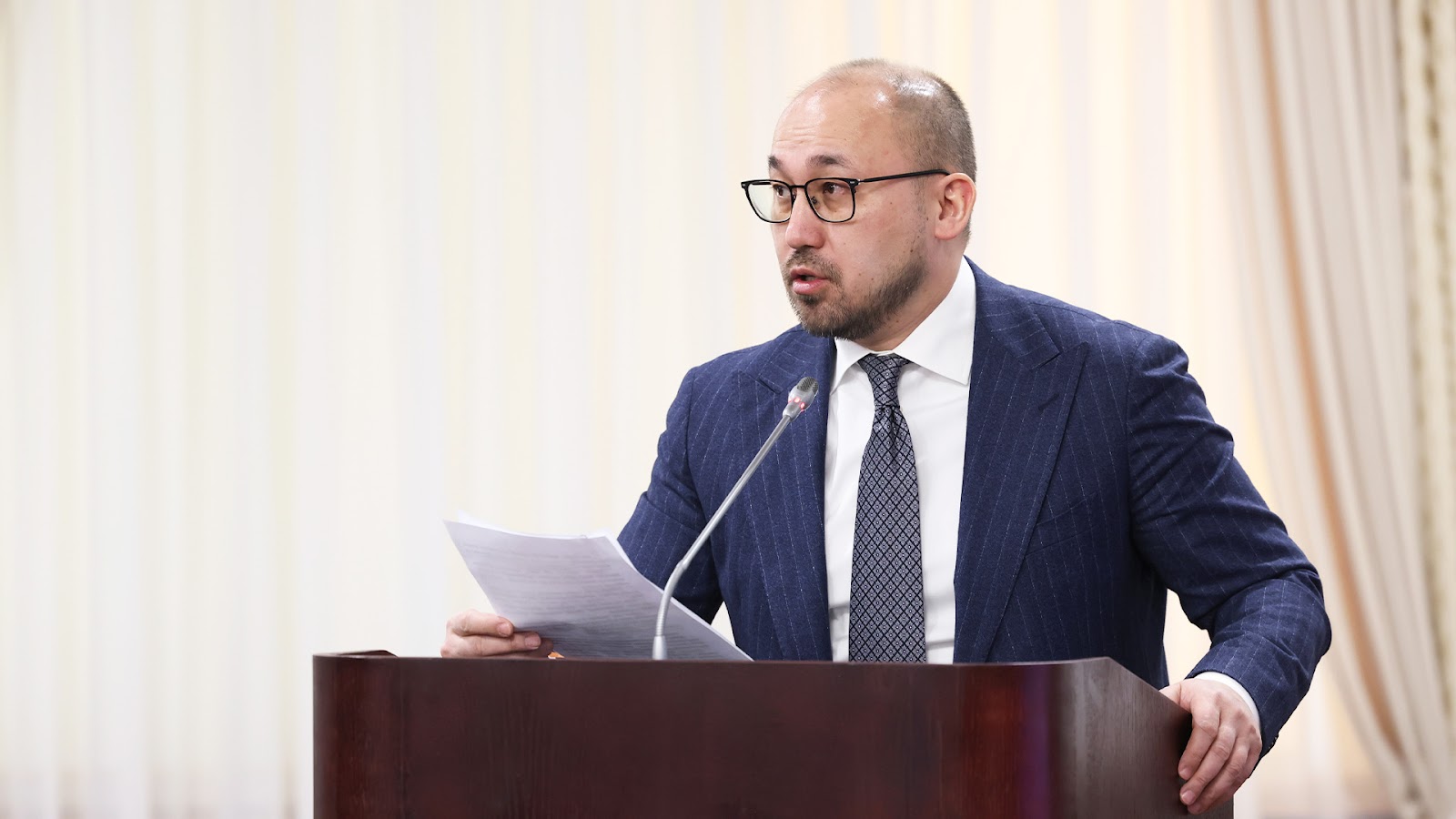 The Minister of Culture and Sports Dauren Abayev reported at the Government session on implementation of activities of the President's pre-election program. Thus, according to the action plan for implementation of the pre-election program the Ministry is working on nomination of unique objects of historical and cultural heritage of Kazakhstan to the UNESCO World Heritage List.

According to Abayev, nomination dossiers on 6 sites are prepared for inclusion in the List of UNESCO in 2025 to promote the transnational nomination "The Great Silk Road: Fergana-Syrdarya corridor", which includes Sauran, Zheti Asar (Altyn Asar), Zhankent, Syganak, Otyrar and Yasy (Turkestan) sites.

Speaking about support for the development of the creative industries, the Head of the Ministry of Culture reminded that in November 2021, the Government approved a Concept of Development of Creative Industries until 2025, but the document was a framework.

"To date the competence of the authorized body has not been defined and in this regard the ministry has initiated amendments to the legislation in terms of establishing the concept of creative industries and instruments to support this area. These amendments are included in the draft law "On amendments and additions to some legislative acts of the Republic of Kazakhstan on the implementation of certain instructions of the Head of State". At the same time, amendments to legislation to support the creative industries are also planned," he explained.

Starting from 2023 the activities of "Kazakh Tourism" will include promotion of creative industries on foreign markets, including:

1. exhibitions of modern art in 5 cities in Europe and Asia (participation of Kazakh artists);

3. an art fair in Almaty with the participation of foreign gallerists, representatives of auctions, etc.

In order to identify and discover Kazakhstan stars as well as support gifted and talented representatives, the Ministry provides for international competitions and festivals such as the "Orteke" International Puppet Theatre Festival, the "Koshpendilerәueni" (Voice nomad) International Festival of Ethnic Music, the International Violin Competition, the annual "Operlia" festival, etc.

"The implementation of all competitions and festivals will make it possible to cover about 2,000 and identify about 500 gifted young people," Dauren Abayev said.