Fulfilment of President instructions: During 2023, 260 laws to be reviewed in conjunction with audits 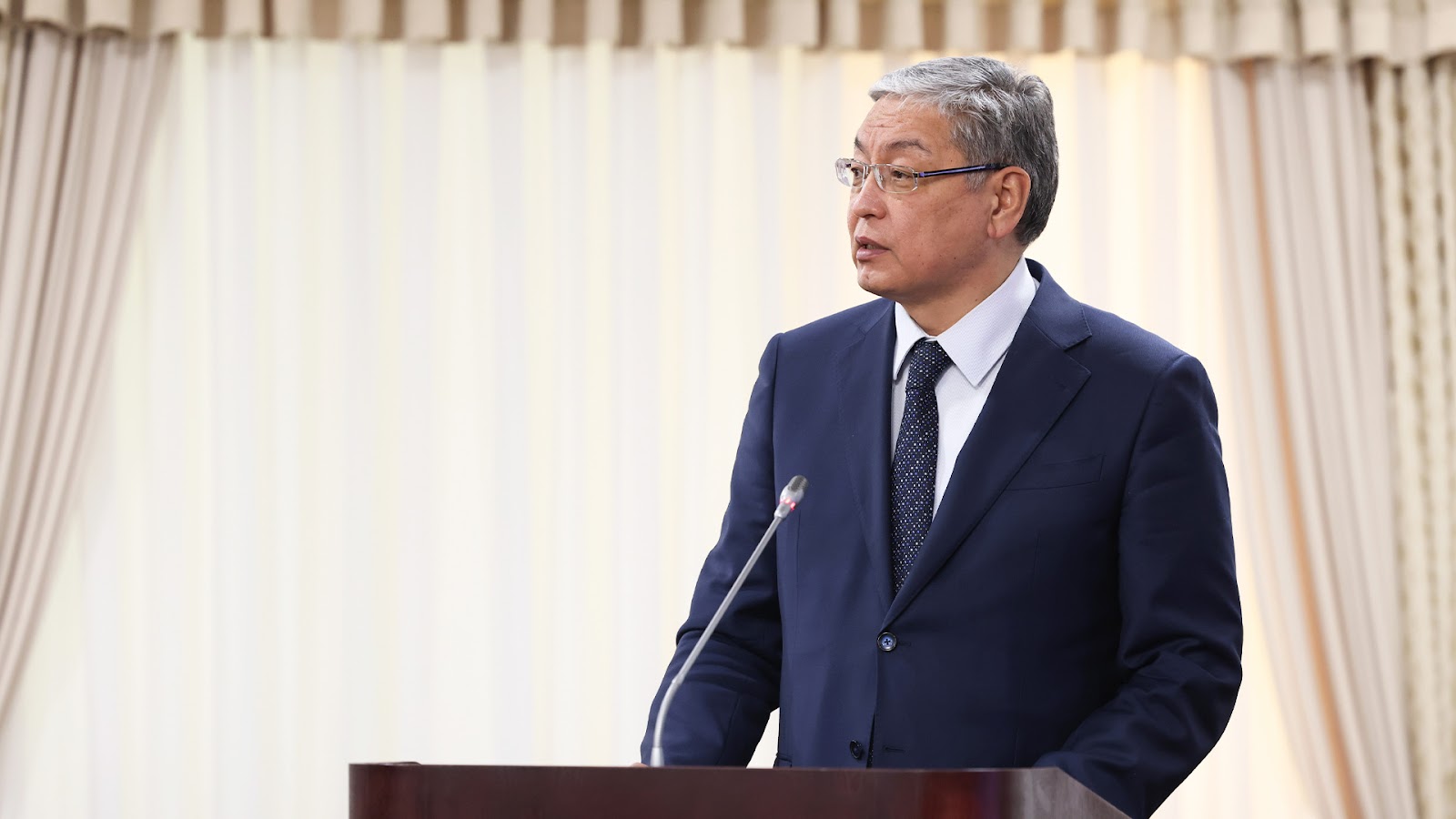 At the enlarged Government session on Dec. 12, 2022 the measures on realization of the pre-election program of President Tokayev were considered. Minister of Justice Kanat Mussin reported on the implementation of the assignments in the legal sphere.

The first direction is continuation of systematic work on implementation of the initiatives laid down in the framework of the constitutional reform and other principles directly connected with it.

"This direction, first of all, requires analytical work. As you know, within the framework of the constitutional reforms the human rights institutions of the state were strengthened, the electoral system was restructured and electoral processes were improved. Now, the work to be done is to analyze the activities of new and updated institutions for the protection of rights and freedoms of citizens," Mussin said.

As for the second direction, specific legislative measures will be developed to reform the judicial system.

Thus, the reform of civil and administrative court proceedings has already been elaborated in the framework of the draft law on reform of the judicial system initiated by members of Parliament.

In turn, the accompanying instructions to strengthen the institution of mediation and the system of pre-trial proceedings will be worked out together with the state bodies concerned as part of the ongoing legislative work.

The third area involves the revision of the Criminal Code and Criminal Procedure Code, which is currently being undertaken by the Ministry of Justice in conjunction with government bodies, with the involvement of academics and the legal community.

Currently, the relevant draft law aimed at addressing these challenges is under development and in accordance with the Draft Plan of legislative activities of the Government for 2023 will be submitted to the Parliament in March next year.

In addition, at the enlarged meeting of the Government the President instructed to conduct an audit of legal acts for excessive legislative regulation of norms.

During 2023, 260 laws will be reviewed taking into account the audit.

The schedule is expected to be approved in the near future.

"To date, government agencies are working with new approaches in mind. In particular, public authorities can already enshrine in their regulations the function of adopting by-laws. The prerequisites for this have been established by legislation," the Minister of Justice concluded.