Fulfilment of President instructions: emergency material assets in the state stockpile should be reviewed 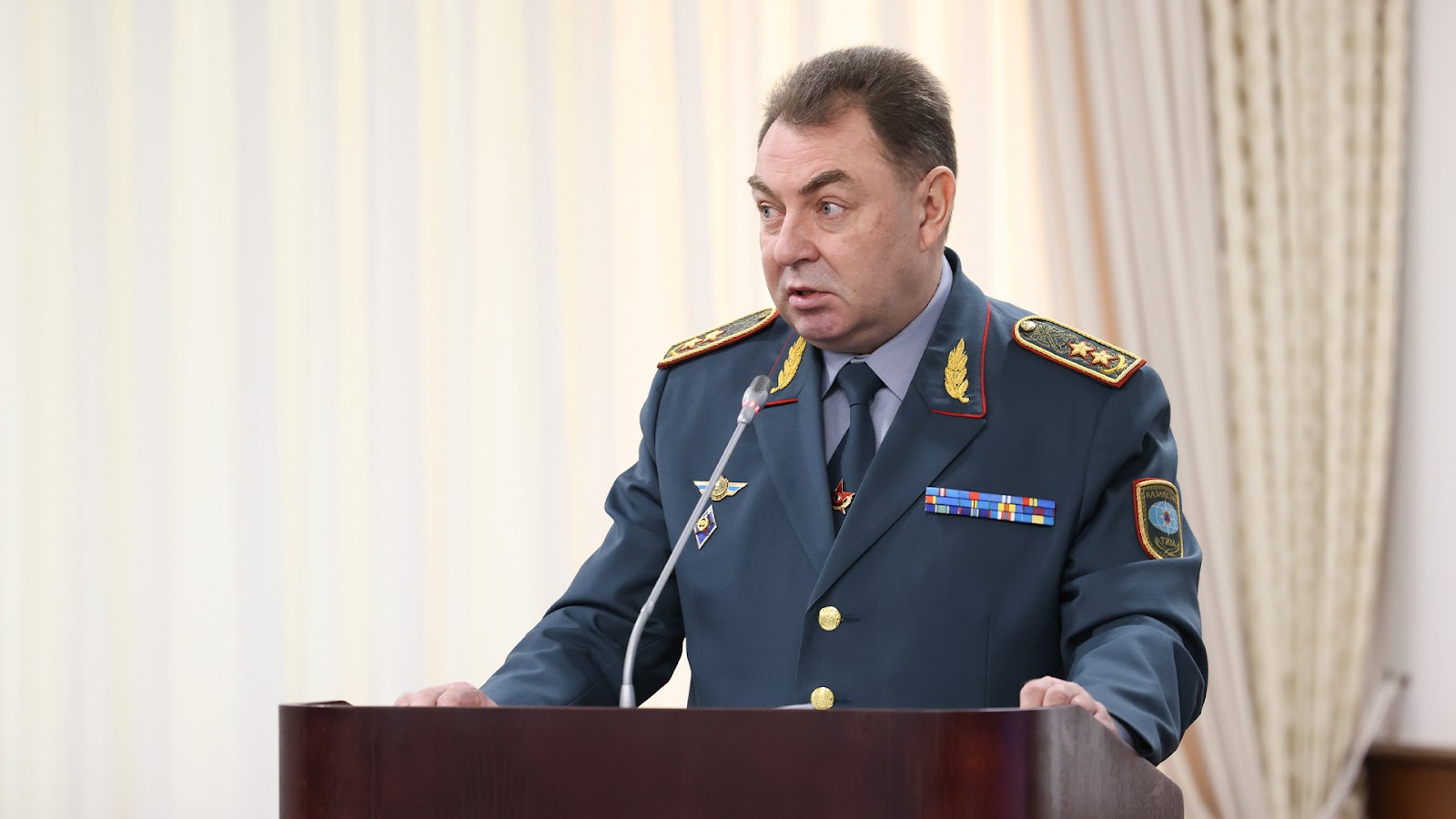 During the Government session chaired by Prime Minister Alikhan Smailov the Minister for Emergency Situations Yuri Ilyin spoke about measures to implement the instructions of the Head of State Kassym-Jomart Tokayev, given at the enlarged Government session of the Republic of Kazakhstan.

Speaking of the situation in Ekibastuz, the Minister said that for the elimination of the emergency situation of man-made local scale in Ekibastuz from 28 November to 11 December this year, involved a grouping of more than 150 people and 50 vehicles MES.

According to him, in order to operationally coordinate the involved forces and means to eliminate the consequences of the accident a set of measures according to the Action Plan for emergency situations and the algorithm of action of duty dispatch services and the Commission for Emergency Prevention and Response.

"The situation was assessed using unmanned aerial vehicles, interaction with senior shifts of emergency and recovery teams was organised and a single communication channel was established. The work of all non-governmental organisations and volunteers was also systematised, and the main types of assistance to the population were identified," Ilyin reported.

According to him, equipment (cookers, field kitchen, oil radiators, etc.) was scattered and delivered from the state stockpile, 15 stationary heating points were deployed (with meals) with a maximum accommodation of over six hundred people (1,500 places in reserve), three hot meals a day was provided for the population and the forces involved.

"During the liquidation of the emergency situation the main efforts were concentrated on 85 sites, where heat guns were used to heat the heat and water supply systems more than two hundred times, work areas were lit round the clock in the dark, residential, basement and technical facilities were heated, and mains water was pumped out (84,283 m3)," Ilyin said.

The minister also said that the developed algorithm of actions on the order of compensation for the damage was brought to the population.

On the basis of heating stations 7 sites were deployed to receive applications from affected individuals and legal entities.

During rounds, psychological assistance was provided, and delivery and distribution of humanitarian aid was organised.

At the end of his speech, the minister said that an assessment of the results of the works that had been carried out showed the need to make changes in the list (nomenclature) of material assets of the state reserve (direct-heating heat guns, aluminium heating radiators, plastic pipes with components for internal heating and water supply systems, and plastic pipe welding machines) and in action plans for natural and man-made emergency situations of central and local executive bodies.