Fulfilment of President instructions: Plans to increase modern retail formats to 70% by 2027 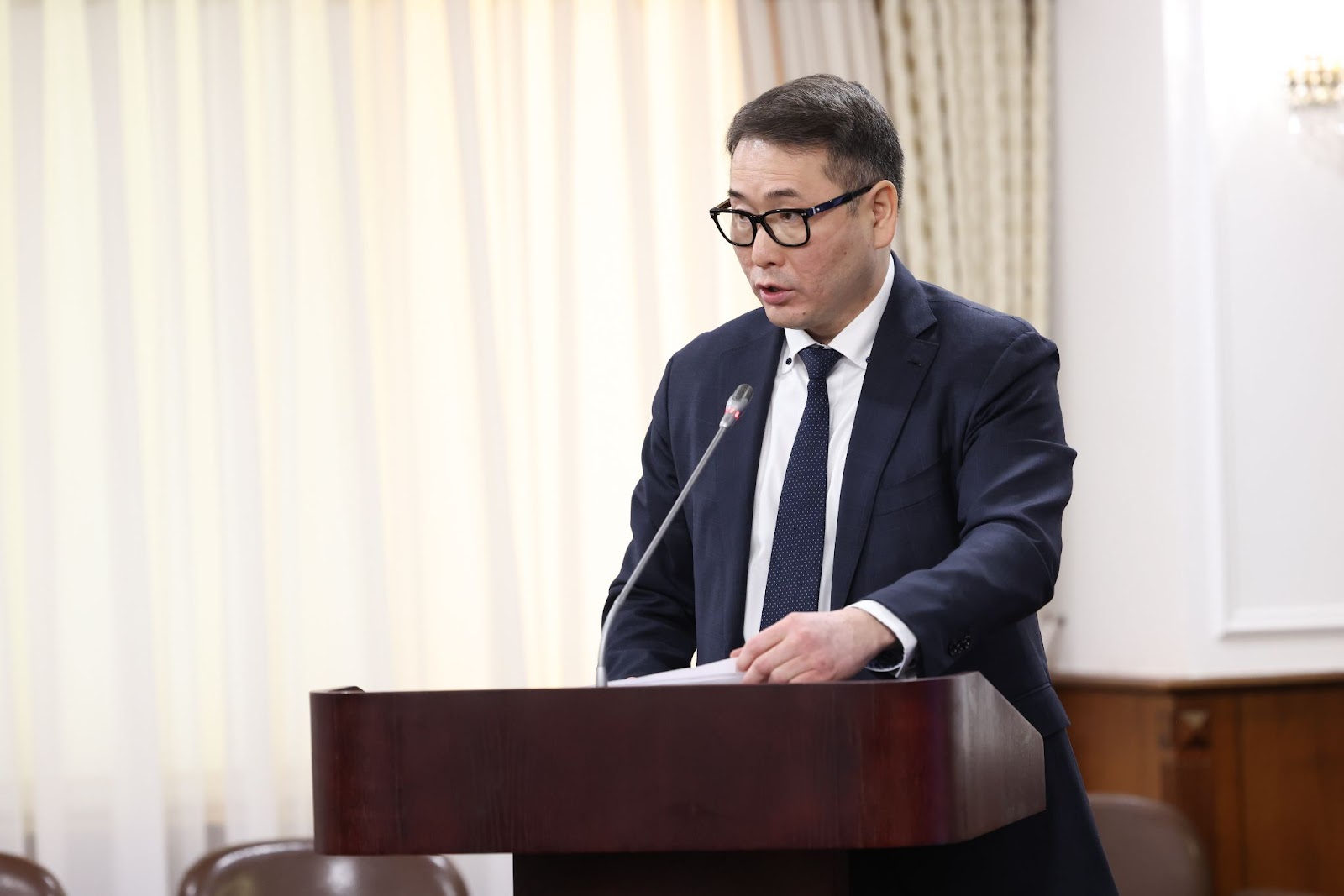 Measures on realization of the pre-election program of President Tokayev and assignments given at the enlarged Government session of December 12, 2022 were considered at the meeting of the Government of the Republic of Kazakhstan. The First Vice Minister of Trade and Integration Arman Shakkaliyev reported on the implementation of instructions on food development.

According to Shakkaliyev, at the core of price stabilization is a balanced system of production and distribution of food products, functioning of trade infrastructure.

First, saturation of the market with domestically produced goods, by reformatting the mechanism of "turnover scheme", stabilization fund, the use of "forward purchase".

Second, the development of trade infrastructure.

Third, protection of the domestic market on the technical and economic component.

Fourth, creation of conditions for the sale of produced goods through creation of access to trade networks and elimination of unproductive intermediaries.

Operational measures to ensure the increase of production volumes:

"We plan to increase the share of modern trade formats to 70% by 2027. To achieve this, the first stage in the 2023 Business Roadmap should provide for subsidising the interest rate on loans. In the second stage, starting in 2024, a separate sectoral programme for financing the construction of modern retail formats would be envisaged. And also to consider the possibility of issuing on-site grants at the local level. By the end of this year a law will be adopted to implement the instructions of the President, which provides for the introduction of a single mechanism of state control in the field of trade," Shakkaliyev said.

Furthermore, a new model of domestic market protection through technical regulation instruments and the creation of a voluntary certification system for goods under the "Made in Kazakhstan" brand was developed. A situation room on technical barriers to trade has been set up.

"An amendment to the legislation to introduce minimum wholesale prices for socially important food products, to protect against dumping of imported products and increase domestic production," Shakkaliyev added.