Fulfilment of President instructions: Quotas for youth membership on community councils to be introduced 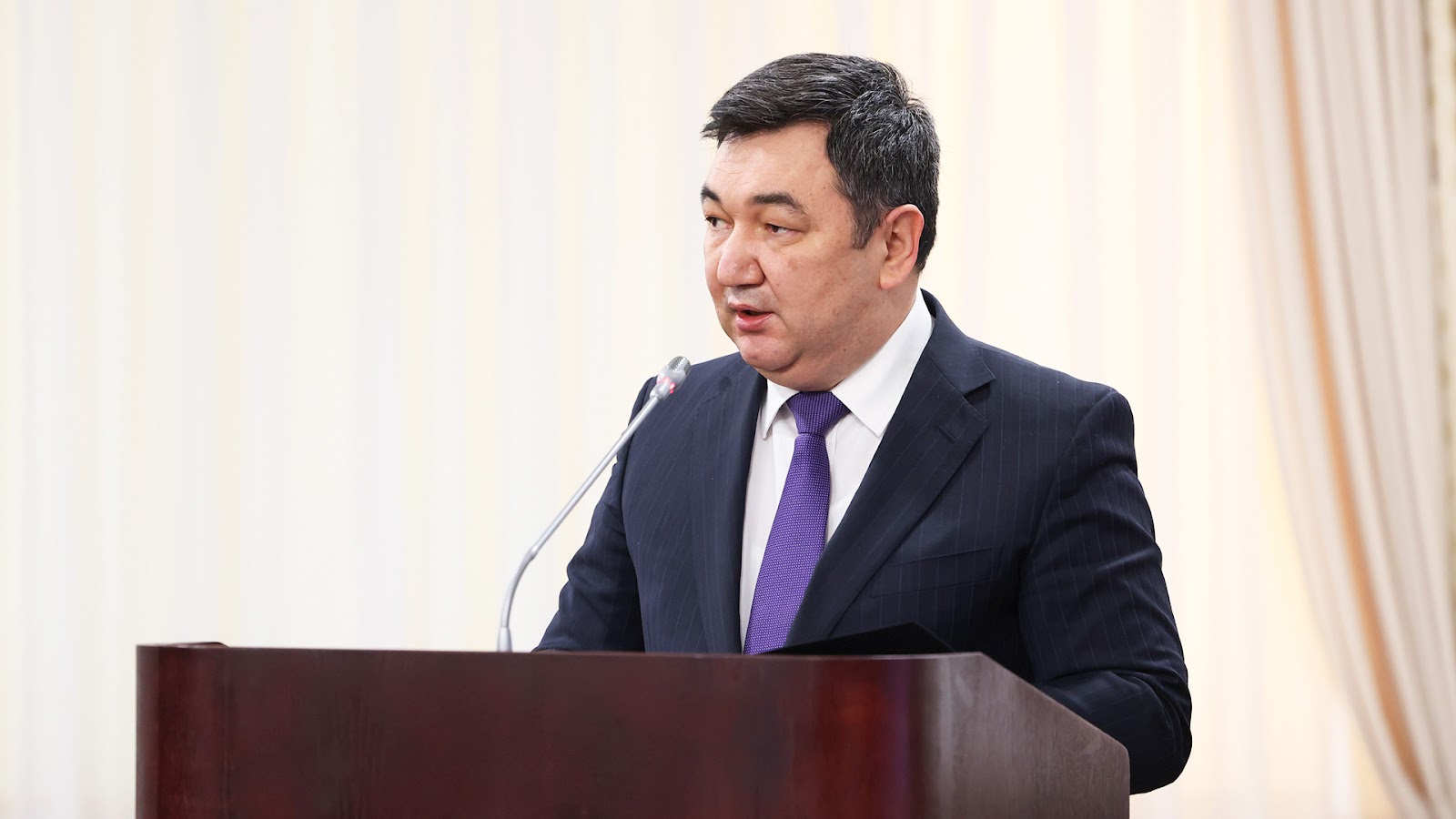 Work towards strengthening inter-ethnic unity and inter-religious harmony on the basis of the universal principle of "Unity in diversity" is being carried out under the ANC Development Concept and its implementation plan. In the current year, the ANC bodies have held 11,000 events, attended by more than 630,000 people.

The activities of dialogue platforms, such as the Congress of Leaders of World and Traditional Religions, meetings and clubs of representatives of religious associations are organized to maintain interfaith harmony. Information and awareness-raising work is being carried out.

A draft law on youth policy has been approved by Parliament and sent to the Head of State for signature. The draft Concept is being elaborated in line with the set deadline.

"In pursuance of the assignment of the Head of State, the National Report on the Activity of Public Councils contains recommendations on the introduction of a quota for young people in the composition of public councils. The draft of the national report has been submitted to the Government. In addition, international and domestic experience is being studied," Kydyrali said.

The Ministry plans to award at least 30 grants annually. Thus, on December 12 this year at the I Congress of Youth of Kazakhstan and Uzbekistan was awarded 33 grants worth 3 million tg each.

As part of enhancing the volunteer movement has an institutional framework for the development of volunteering in the face of the national front office and 20 regional front offices. According to the Minister of Information, front offices held more than 24,000 events with the participation of more than 120,000 volunteers in Kazakhstan. There is a unified online platform Qazvolunteer.kz to register volunteers and volunteer organisations. It is planned to implement at least 50 volunteer projects annually.

"The Volunteer of the Year Award, established at the initiative of the head of state, was presented on 5 December this year. Forty-two laureates in 15 nominations were chosen," he said.

As for the Head of State's assignment to work with appeals and social media, the Ministry of Information and Social Development is developing a number of innovations within the framework of the draft law "On Mass Media", including those designed to reduce the level of "hype" in social media and regulation of bloggers in terms of online advertising, as well as to raise the status of professional journalists.

"However, social media is by no means the only channel for interaction between the state and society. In practice, the state authorities interact with the public through personal reception of citizens, public receptions, call centres, contact centres, front offices, telephone hotlines, official websites of state authorities, meetings with the population in the regions, etc," Kydyrali specified.

Also, in accordance with the instruction of the Head of State, the information system "e-Otinish" is being institutionalized as a "single window" to receive all kinds of appeals of citizens. The Interdepartmental Commission on the Effective Interaction of Government Bodies with the Population (hereinafter, the "ICB") has been established to organize systematic work with the appeals of citizens.

"The IMC will introduce new approaches in dealing with citizens' appeals and their perception by the state apparatus, including plans to introduce the collection and evaluation of feedback from the population on the projects implemented by state bodies," the Minister concluded.