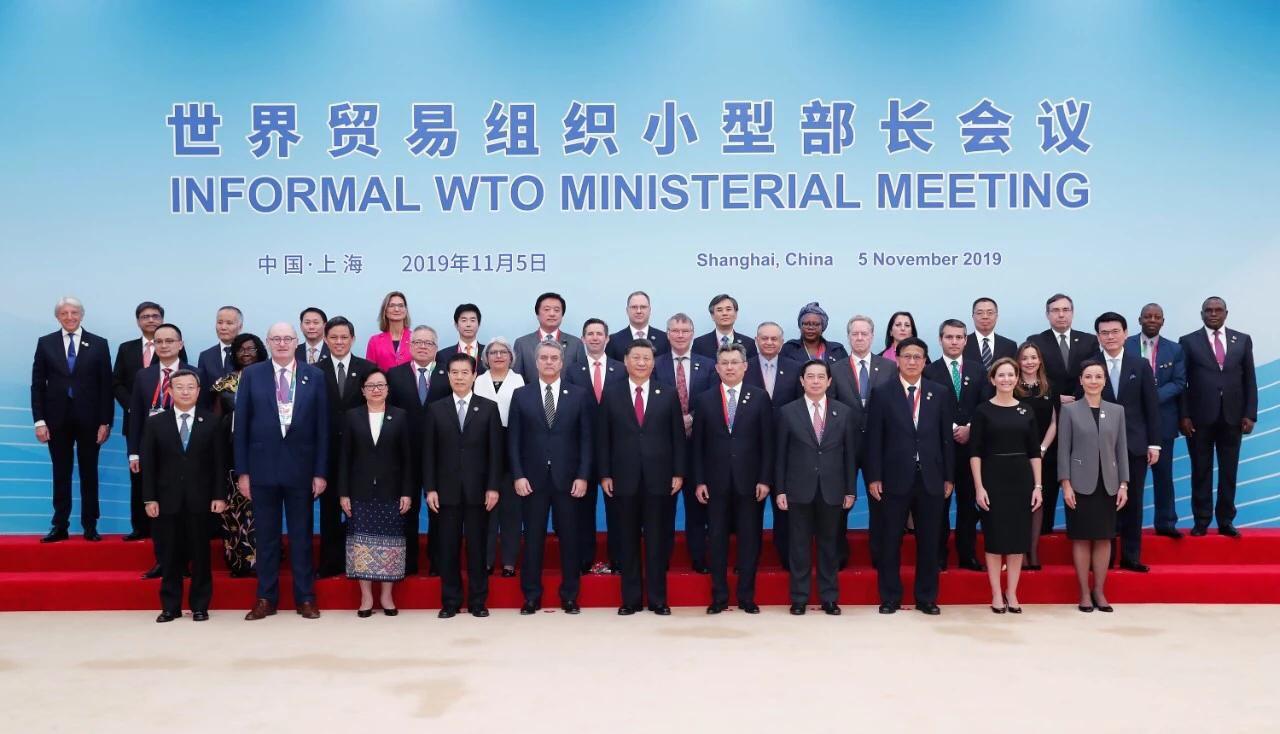 Minister of Trade and Integration of Kazakhstan Bakhyt Sultanov attended the WTO Informal Ministerial Meeting in Shanghai (People's Republic of China) to discuss the possible outcome of the 12th Ministerial Conference in Nur-Sultan in 2020 and the issues of reforming the WTO.

Informal ministerial meetings are held at the initiative of WTO members to review interim results of discussions and determine further steps to achieve significant results at the upcoming meeting of the WTO Ministerial Conference.

The informal meeting of the WTO ministers, organized by the Government of China, was attended by Director-General Roberto Azevêdo, as well as representatives of more than 30 WTO member countries.

During the meeting, Minister Sultanov called on WTO member countries to join forces to achieve specific substantive results and resolve problematic issues related to the full functioning of the Organization.

“We run the risk of entering next year with two non-functioning of the three main pillars of the WTO. To correct this situation, we need reforms,” he said.

Also, the meeting participants were informed about the active work carried out by Kazakhstan in preparation for the ministerial conference.