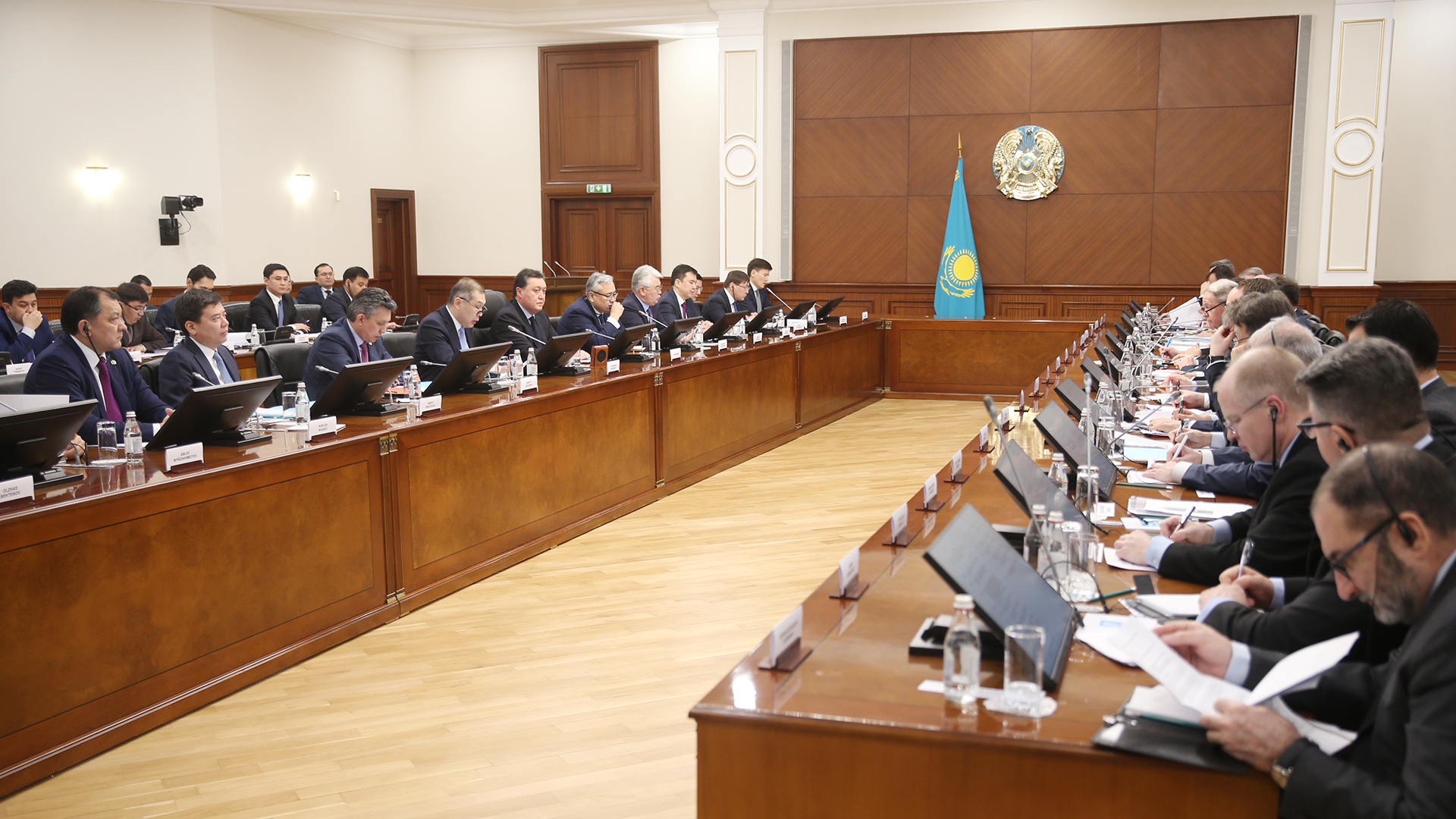 Prime Minister Askar Mamin held a regular meeting with the heads of diplomatic missions of the Member States of the European Union as part of the Dialogue platform on the further development of investment cooperation.

Prime Minister Askar Mamin noted that the First President – Elbasy Nursultan Nazarbayev and Head of State Kassym-Jomart Tokayev pay great attention to cooperation with the countries of the European Union.

“The EU is one of the key investors and the largest trading partner of Kazakhstan. For 9 months of 2019, the inflow of foreign direct investment in the economy of the Republic of Kazakhstan increased by 15.8% to $8.7 billion,” Mamin said.

The head of Kazakh government emphasized that the enforcement from March 1, 2020, of the Agreement on Enhanced Partnership and Cooperation between Kazakhstan and the EU will mark the beginning of a qualitatively new stage in Kazakh-European relations. The document covers 29 areas of activity, including trade, investment, innovation and infrastructure development.

Mamin called on the ambassadors of the European Union to continue an open and active dialogue to promote trade, economic and investment cooperation between Kazakhstan and the EU.

In turn, the heads of diplomatic missions noted the positive dynamics of work to create comfortable conditions for doing business in Kazakhstan.

“Kazakhstan is making steady progress in the Doing Business rating and has enormous potential for further improving the investment climate and business environment. The Dialogue on Investment Cooperation between Kazakhstan and the EU plays a major role in this,” said Sven-Olov Carlsson, head of the EU Delegation to Kazakhstan.

The parties discussed preparations for the upcoming visit of the President of Kazakhstan Kassym-Jomart Tokayev to Brussels, a roadmap developed by the Kazakh side for the implementation of the Agreement on Enhanced Partnership, as well as issues of tax policy and anti-corruption support of investors in the Republic of Kazakhstan. 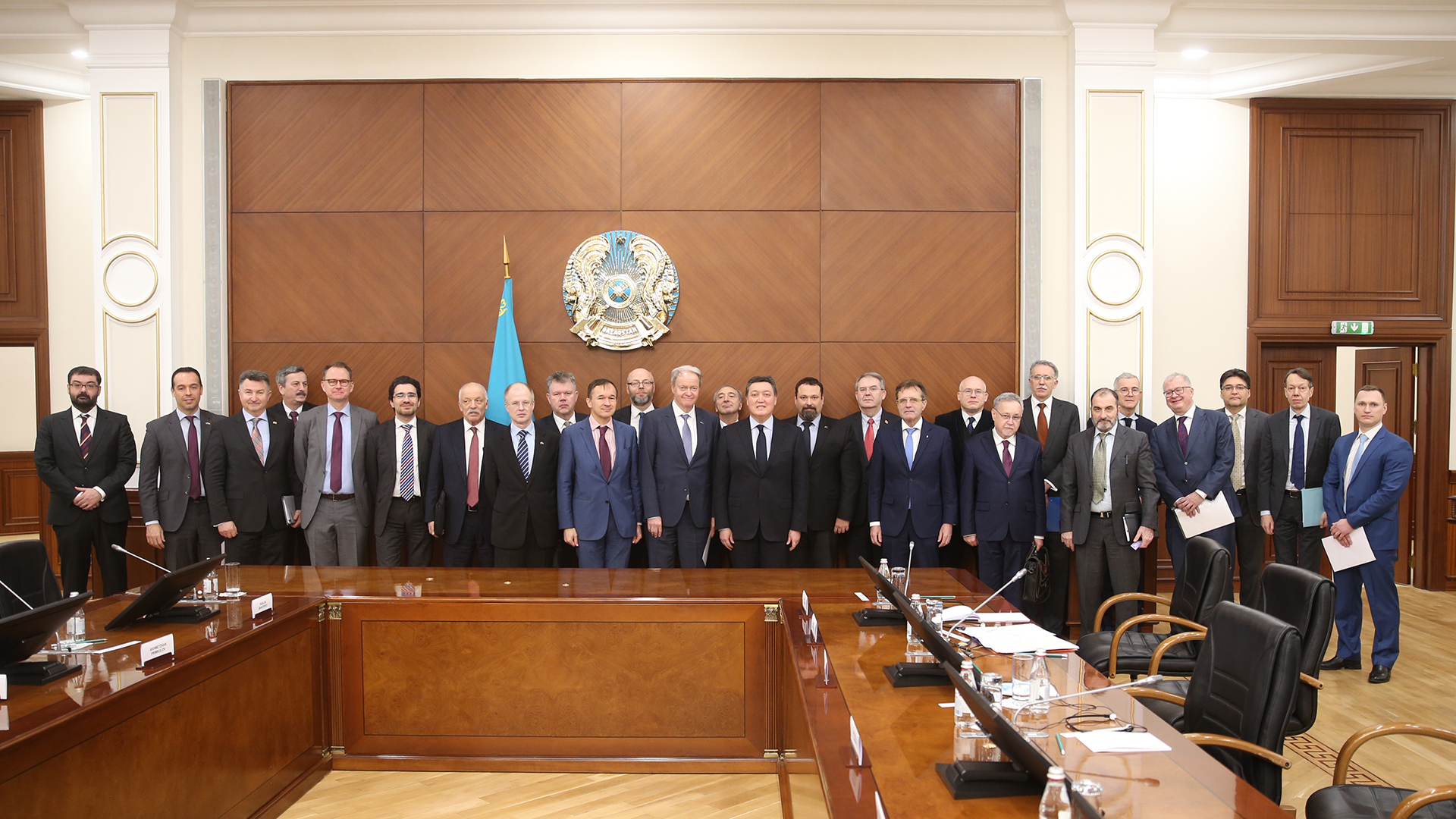 At the next meeting of the Dialogue on Investment Cooperation between Kazakhstan and the EU in April 2020, it is planned to discuss specific steps to implement the agreement, the transition of Kazakhstan to a green economy and preparations for the upcoming XII WTO Ministerial Conference in Nur Sultan in June 2020.