Government involvement in Kazakhstan's economy drops to 14% by 2025 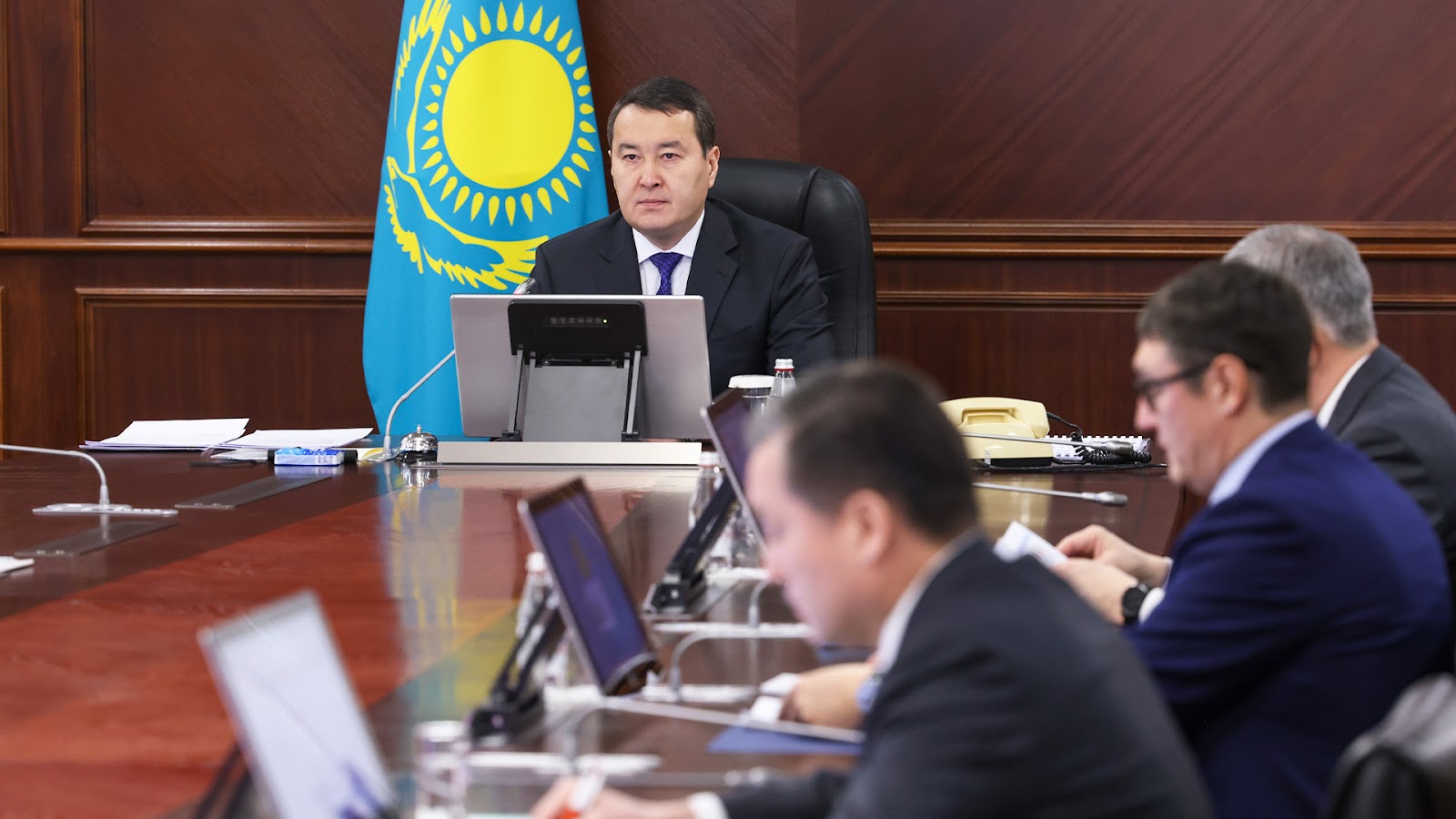 The progress of the Comprehensive Privatization Plan for 2021-2025 was considered at the Government session chaired by Prime Minister Alikhan Smailov.

Deputy Prime Minister, Minister of Finance Yerulan Zhamaubayev reported that the Comprehensive Plan includes 675 objects of state property and the quasi-public sector. Among them 7 republican objects of republican and 250 objects of municipal property, 262 objects of national holdings and companies and about 150 objects of joint-stock companies. 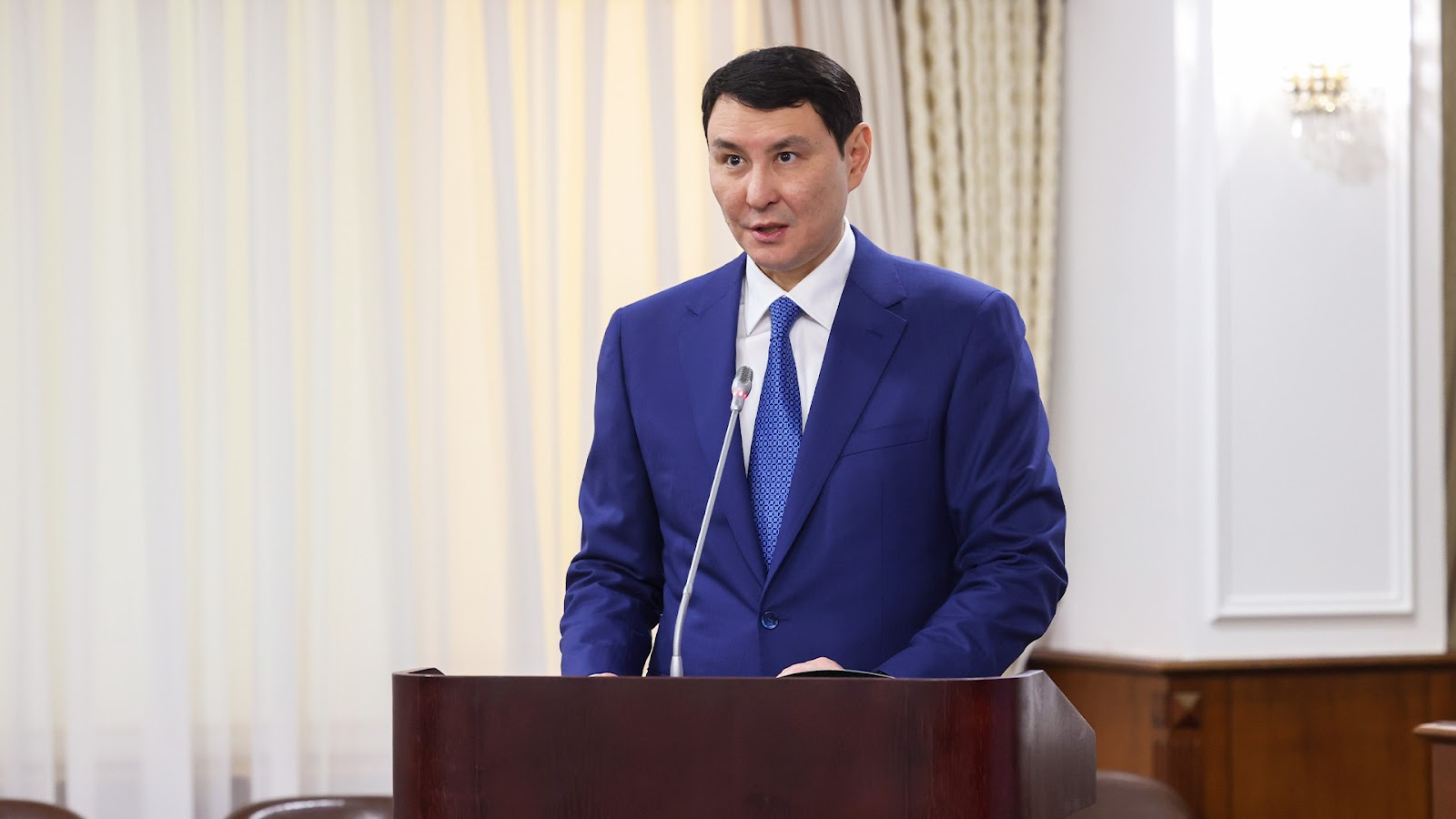 According to Minister of National Economy Alibek Kuantyrov, in order to expand the list of privatizations we approved the criteria for the selection of assets, including ownership of a non-controlling stake and failure to achieve key performance indicators, as well as availability of an antimonopoly body's proposal to transfer to a competitive environment and the arrival of the recommended period of presence in the commodity market. Based on these criteria, the Comprehensive Plan was updated to include more than 170 sites. At the same time, there are provisions for maintaining controlling stakes in strategic entities in order to safeguard the state's interests in privatisation. 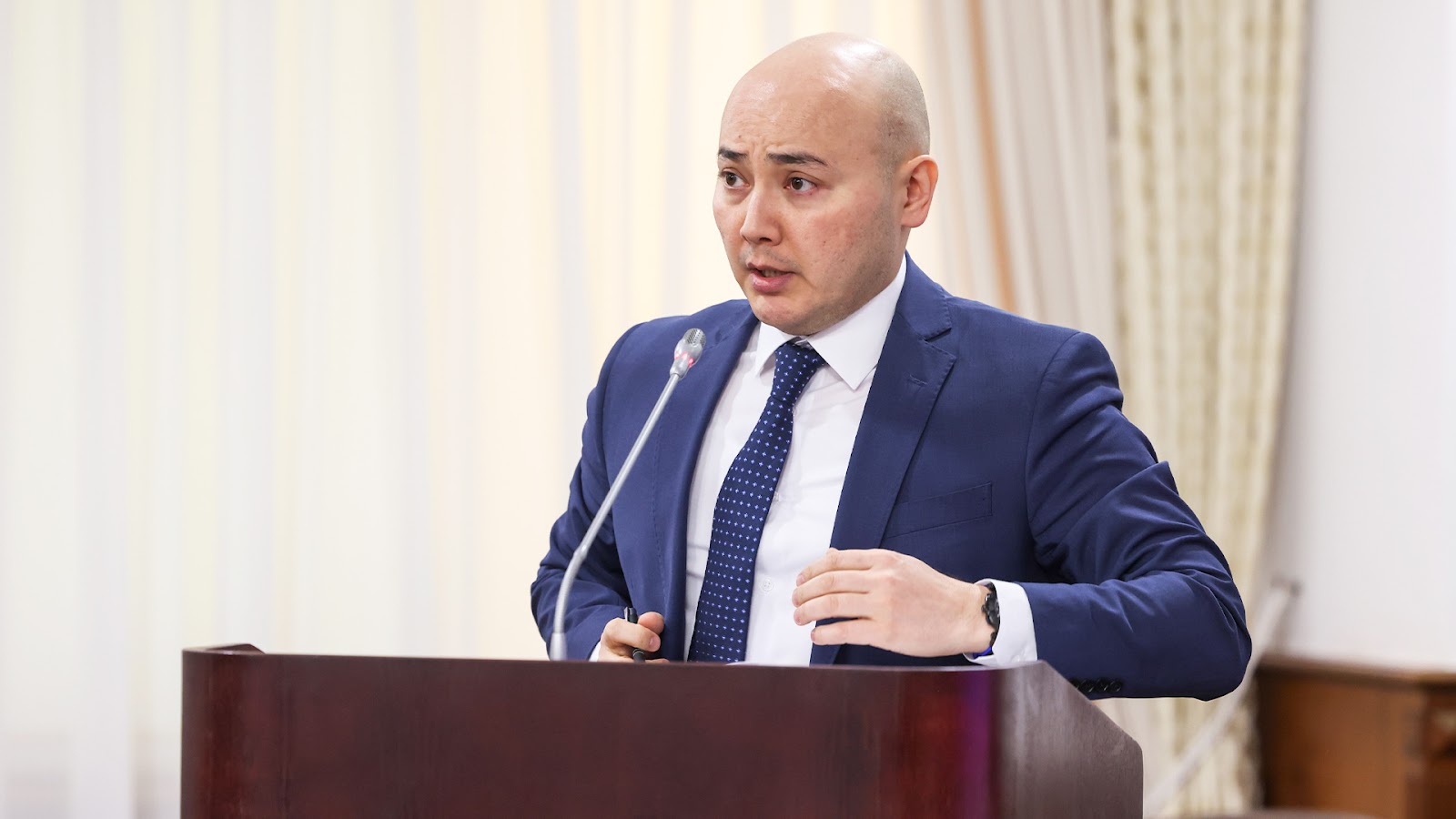 In addition, the approach to privatization of public utilities has been revised. Thus, more than 200 socially important facilities, which are important for life support of the population (water, electricity and heat supply) were excluded from the plan. These facilities will remain in state ownership.

The report was also made by the Chairman of the Board of National Welfare Fund Samruk Kazyna Almassadam Satkaliyev.

Prime Minister said that the privatization issues should be under special control of the first heads of state agencies.

"Implementation of the Comprehensive Plan by 2025 will reduce the share of the state in the economy to 14%. Road maps have been developed for each object to be sold and they are placed on the web portal of the state property register. It is necessary to ensure a systematic alienation of assets into the competitive market," Alikhan Smailov said.

According to him, we should also pay more attention to improving the quality of pre-sale preparation of sold objects and transparency of the privatization process.

"State bodies, regional akimats and organizations of the quasi-state sector should clearly adhere to the execution of the plan. At the end of the year your work will be assessed accordingly," he stressed.

In conclusion, the Prime Minister instructed the Samruk Kazyna Fund to ensure the quality of the IPO of the national company KazMunaiGas, and the Ministry of Finance to strengthen control over the implementation of facilities of the Comprehensive Plan.