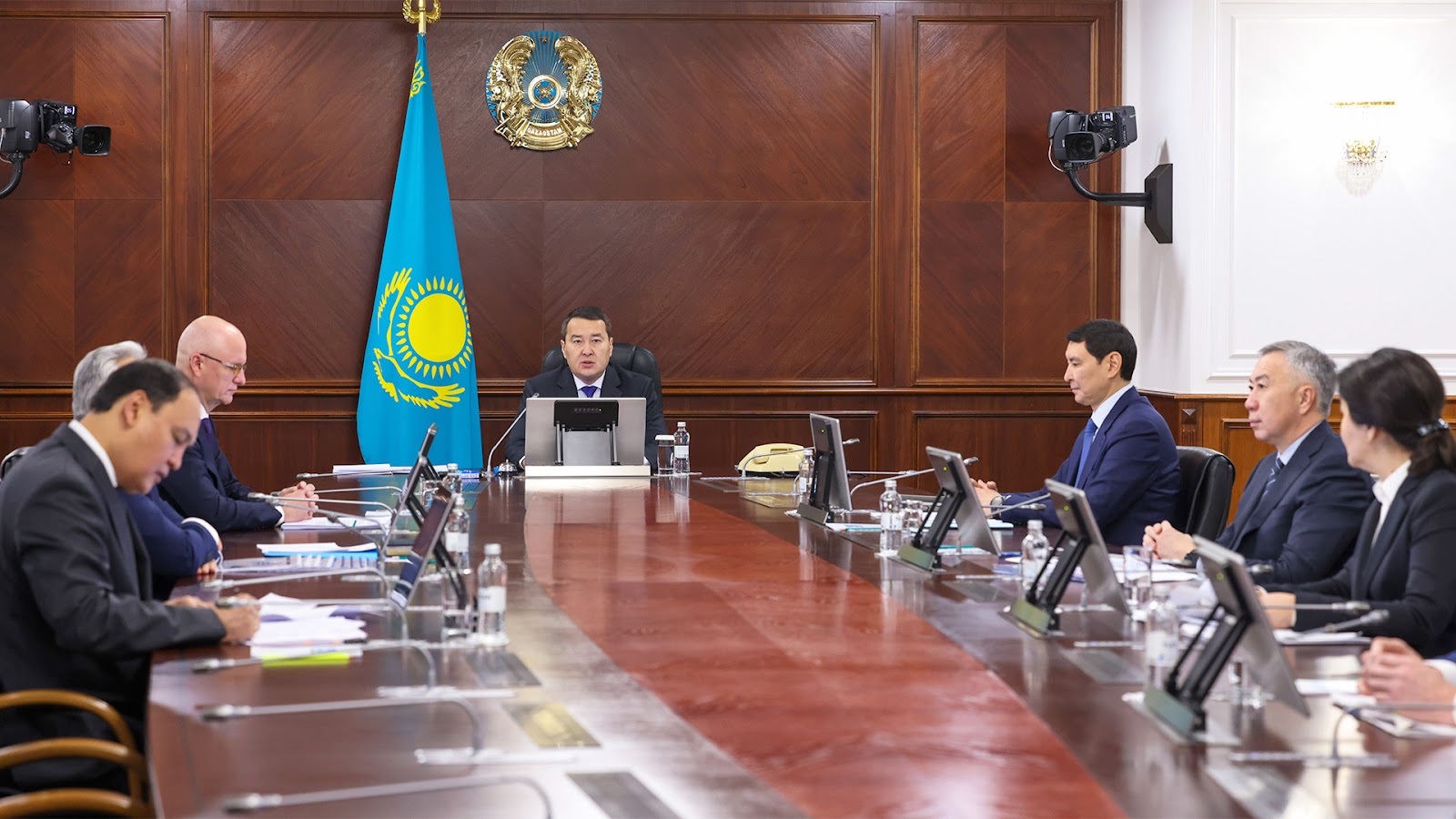 Prime Minister Alikhan Smailov identified the key areas of work of the Government for the coming years in the context of the past Presidential elections of the Republic of Kazakhstan.

Opening the Government session, Alikhan Smailov noted that, according to preliminary data of the Central Election Commission, Kassym-Jomart Tokayev has won the election of the President of the country. His candidacy was put forward by the People's Coalition, which unites parliamentary parties and major NGOs, and was actively supported by the people of Kazakhstan.

"The main task of the Government for the next seven years is to ensure qualitative implementation of the election programme of the elected Head of State. This programme is based on cardinal changes in the economy, social sphere and regional policy," Alikhan Smailov said.

He stressed that to achieve the main goal of building a fair Kazakhstan, all government bodies and agencies should focus on creating prosperous and safe living conditions for residents of the country.

"The efforts of the Government will be aimed at demonopolization of the economy, stimulation of entrepreneurial activity and growth of labour income of citizens, modernization of education and healthcare systems," the Prime Minister said.