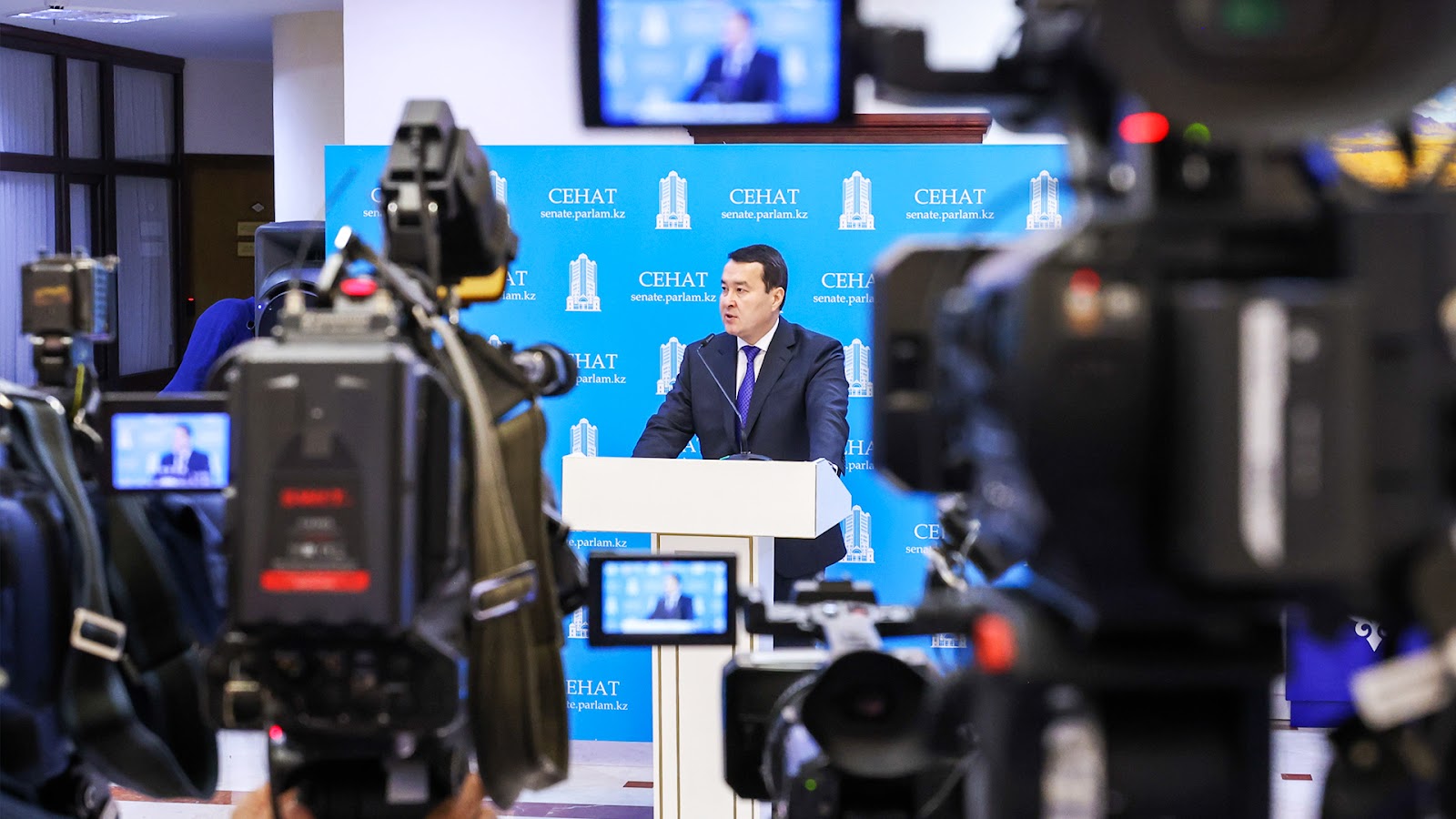 Prime Minister Alikhan Smailov responded to a question about industrial safety at the country's industrial enterprises during a briefing on the sidelines of the Senate of the Republic of Kazakhstan Parliament.

Alikhan Smailov noted that tragic cases and emergencies occurring at industrial facilities are the focus of the Government's attention.

"In the case of ArcelorMittal Temirtau, legal assessment will be given to all actions or omissions on the part of the owners of this company," he said.

The Prime Minister stressed that the Government will take a number of additional measures in this direction.

"We are now preparing additional regulations to improve the regulation of this area. In particular, the responsibility of owners and managers of such industries will be increased. State control measures will also be strengthened," Smailov said. 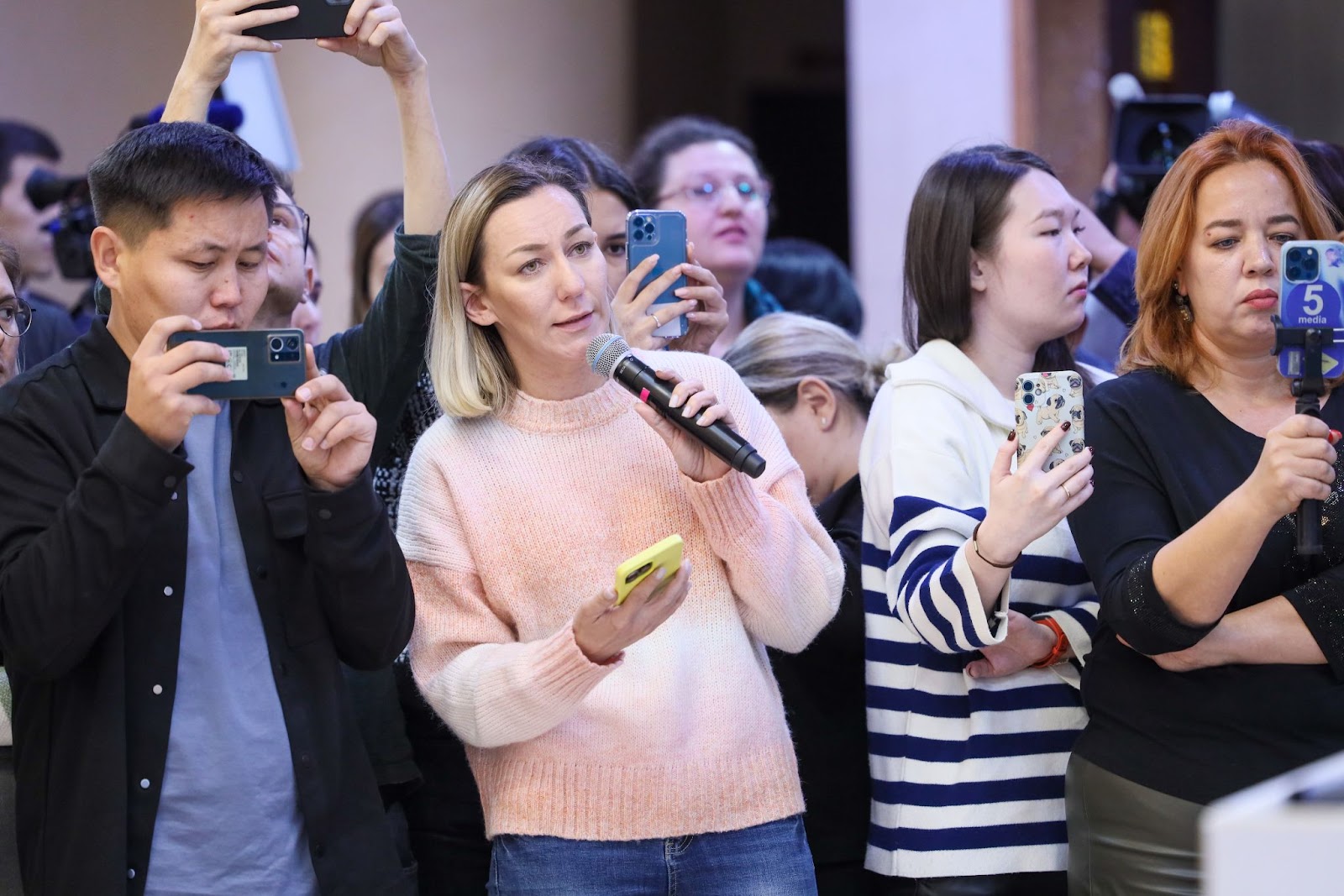 In particular, he said, it is proposed to fix in law the obligation of such companies to finance modernisation and technical re-equipment at the level of at least 1% of their aggregate annual income.

"In addition, all industrial safety requirements will be revised to take into account new technologies. These and other additional rules we are now working on," Prime Minister stressed.

Thus, amendments and additions are planned to the Code of Administrative Offences, the Criminal Code and the Business Code, as well as the Law "On Civil Protection".

Alikhan Smailov added that a consolidated plan of technical re-equipment is formed annually in the republic in accordance with the legislation.

"This year, it is planned to replace 2,500 technical devices and upgrade more than 100 technological lines. Work in this direction will also be strengthened," he concluded.