Help in desperate situations: new bankruptcy law to come into force in March 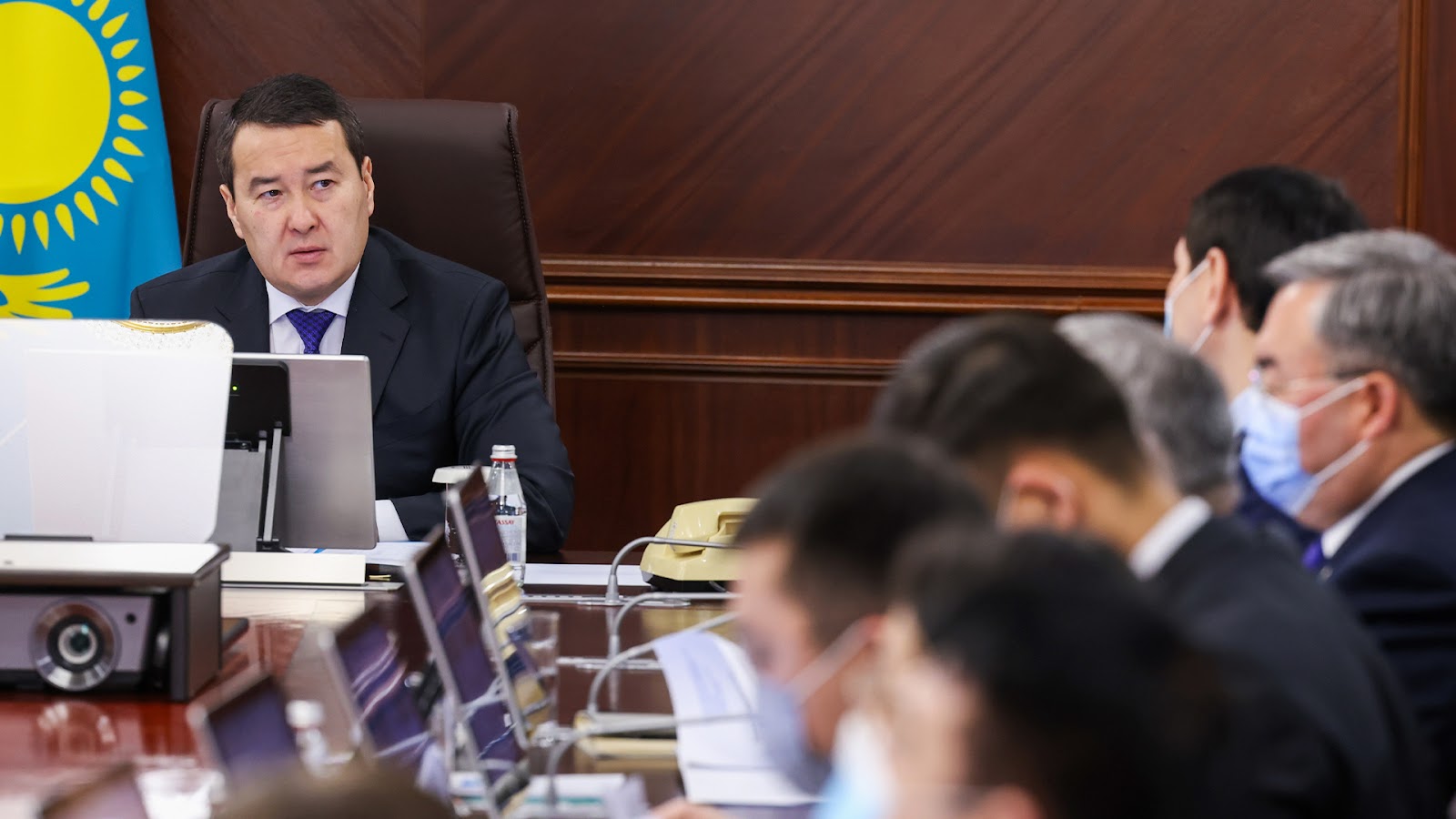 Measures to reduce the indebtedness of the population were considered at the Government session chaired by Prime Minister Alikhan Smailov.

Deputy Prime Minister – Minister of Finance Yerulan Zhamaubayev reported that within the work to reduce the creditworthiness of citizens adopted the law "On the restoration of solvency and bankruptcy of citizens of the Republic of Kazakhstan".

Under it, taking into account international practice, a number of appropriate procedures are envisaged. Thus, it will be possible to apply out-of-court bankruptcy for debts to banks, microfinance organizations and collection agencies. In this case, the debt should not exceed 5.5 million tenge. 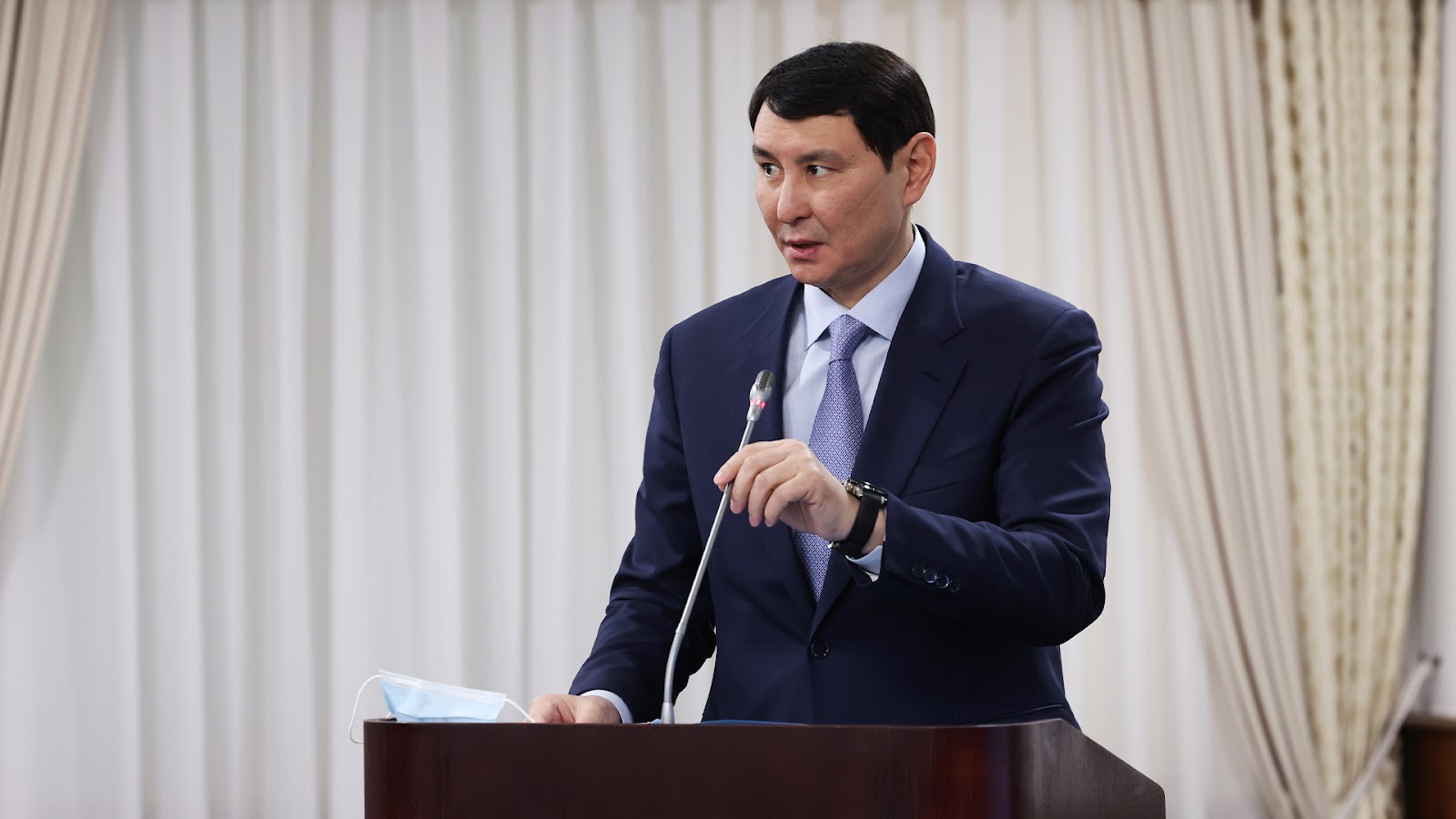 The second procedure is judicial bankruptcy, the purpose of which is the maximum satisfaction of creditors' claims at the expense of the bankrupt's estate. And the third procedure is restoration of solvency, which provides for the possibility of obtaining an installment payment of debts in court (up to 5 years).

The consequences of bankruptcy will be: restriction on taking loans and credits for 5 years (except for micro-loans from pawnshops); reapplication of bankruptcy in 7 years; monitoring of financial condition of a citizen for 3 years.

The Chairman of the Agency for Regulation and Development of Financial Market Madina Abylkassymova also made a presentation on the topic.

Prime Minister noted that the law "On restoration of solvency and bankruptcy of citizens of the Republic of Kazakhstan" is being enacted in March this year.

"This document is aimed at protecting the rights of individuals experiencing difficulties in paying loans. As already noted, the law provides for three types of procedures such as out-of-court bankruptcy, court bankruptcy and restoration of solvency. Only the borrower himself can initiate such procedures," Alikhan Smailov said.

According to him, there will be also compulsory courses on financial literacy. He added that with the entry into force of the law the responsibility of citizens should increase.

"People should become interested in forming a positive credit history, so that in the future it will be easy to get loans. Everyone should learn that recognition of bankruptcy will not be an escape from the problem of paying debts, and will only be help in a hopeless situation," Prime Minister said.

Alikhan Smailov ordered to promptly develop and adopt all necessary by-laws, as well as to ensure the automation of the process of filing and processing of citizens' applications in electronic form with the ability to track the execution of bankruptcy proceedings in the online mode.

In addition, Prime Minister added that the Agency for Regulation and Development of Financial Market together with the second-tier banks should ensure the observance of existing requirements when granting loans to individuals.

"We need to take measures to reduce risks in consumer lending and reduce the growth of mortgage lending," Alikhan Smailov said.

In conclusion, the head of the government noted the importance of broad explanatory work among the population on the norms of the law and regulations.

"All information should be available and open to citizens on all platforms and social networks," he concluded.