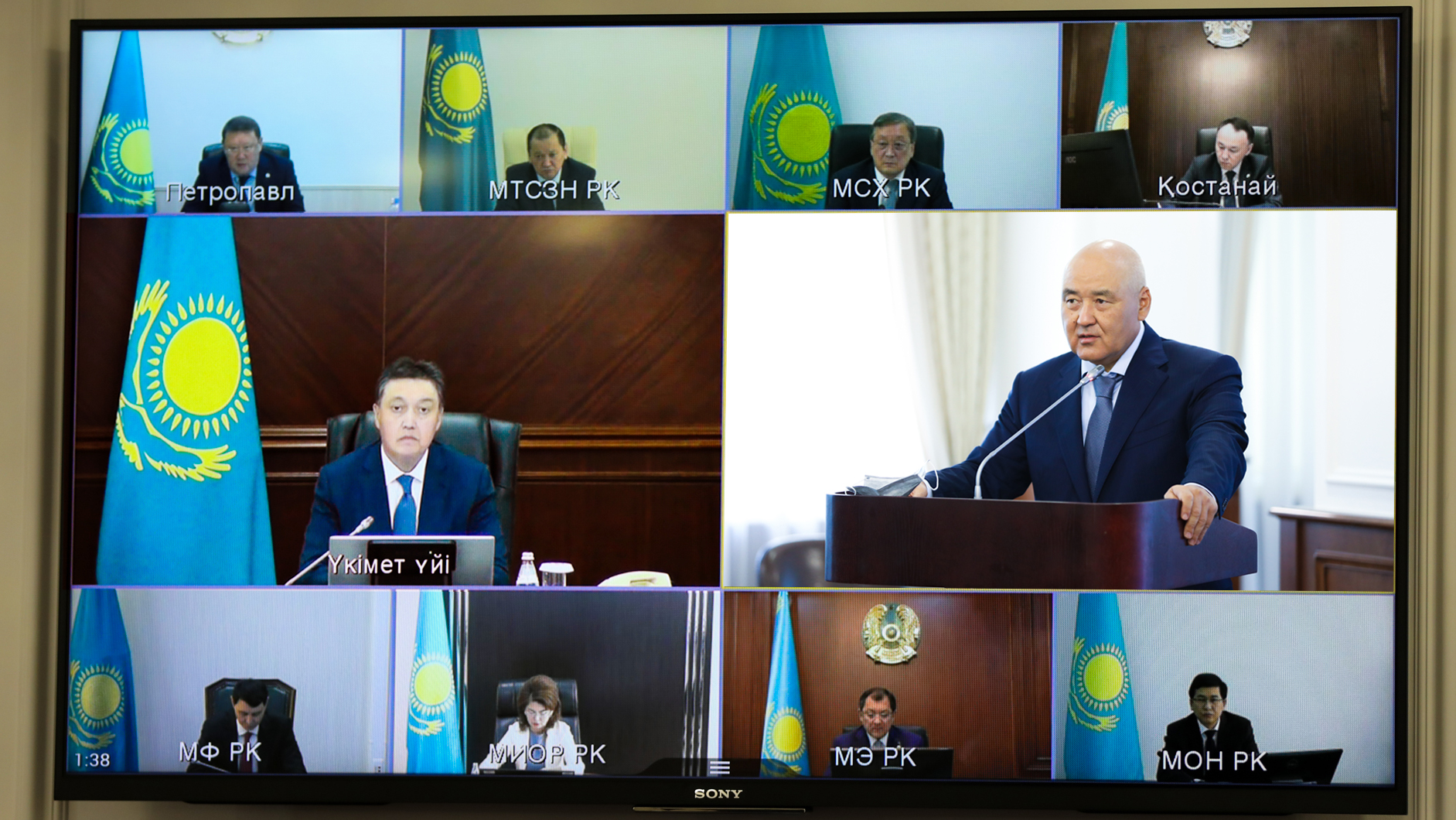 At a government conference call chaired by Prime Minister Askar Mamin, the progress of the spring field work was reviewed.

Crops are sown in all regions of the republic. To date, 9.6 million hectares, or 65% of the target, are sown with grain and leguminous crops, 2.3 million hectares (76%) with oilseeds, 400 thousand ha (85%) of vegetable and melon crops, and 20.5 thousand ha (93%), cotton — 118 thousand ha (100%), perennial grasses — 352 thousand ha (100%). In the southern regions, as well as in the Aktobe and Atyrau regions, sowing is nearing completion. In this year, favorable weather conditions are predicted for a good harvest.

“According to the Food and Agriculture Organization of the UN, Kazakhstan, along with the USA, Australia, Brazil and Argentina, is considered the country with the greatest potential in the agricultural sector. Our country has real potential to become one of the world’s food hubs,” said Mamin.

In the framework of the intensive increase in agricultural production, the prime minister instructed to take measures to build up a high-quality and affordable raw material base, increase productivity, and accelerate the transition to the production of high-value products.

As an example of the feasibility of the task, the head of government cited the Turkistan region, where there is a comprehensive vision to increase agricultural production by 3 times over 4 years.

As part of state support, special emphasis is placed on expanding irrigated areas of large and medium-sized agricultural enterprises using modern irrigation technologies, as well as increasing the number of crops. This will have a multiplier effect on the development of the following stages of production of finished products.

The prime minister instructed the Ministry of Agriculture, together with akimats, to develop a new concept for a comprehensive agricultural development program taking into account the specifics of the agricultural sector in the context of each region.