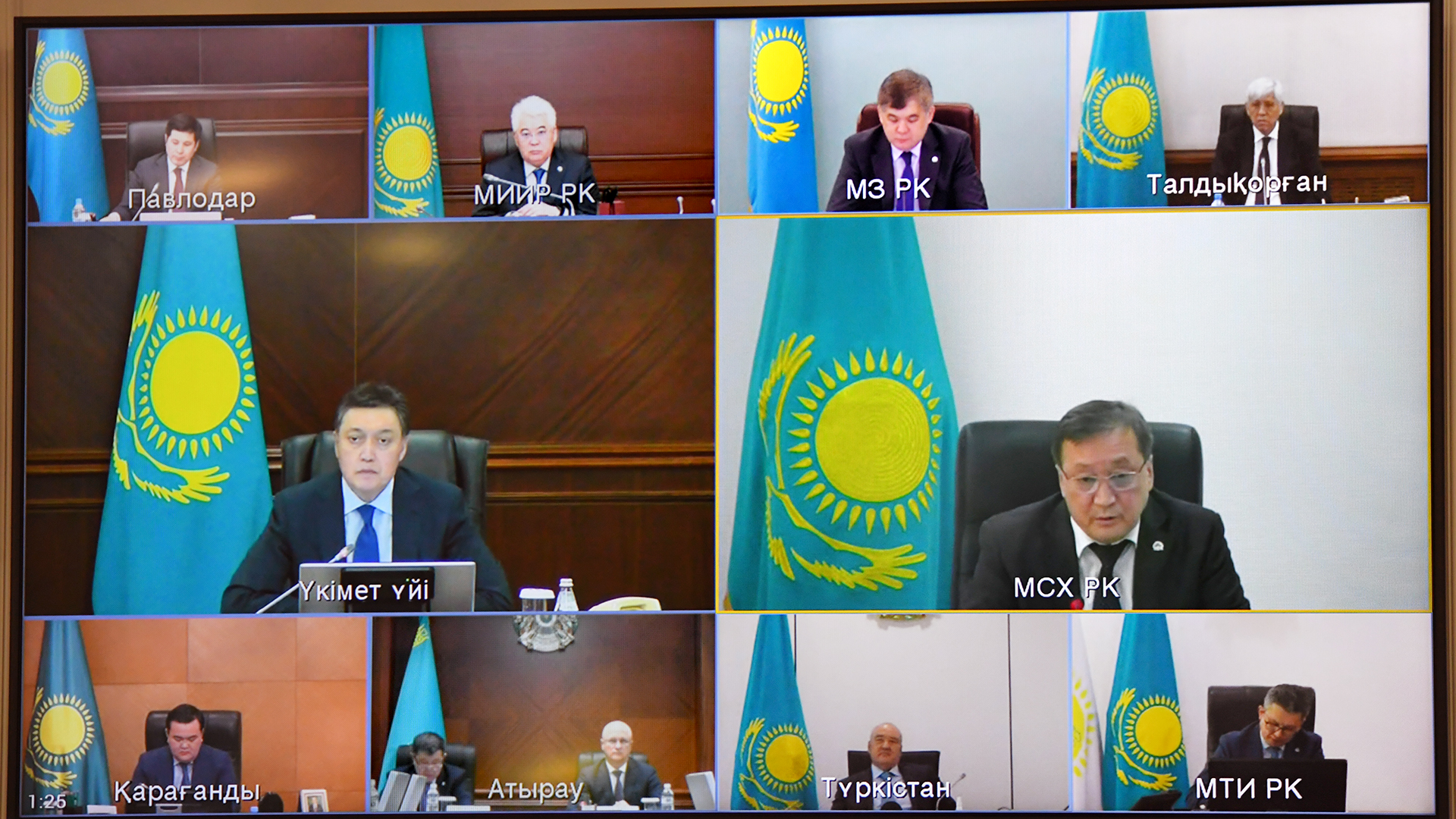 At the government conference call chaired by the Prime Minister Askar Mamin, issues of ensuring food security and creating a distribution system were considered.

Kazakhstan is proceeding to a new stage in ensuring food security and price control by creating a national distribution network — a complex of wholesale distribution centers. Similar systems successfully operate in developed countries, the experience of France, Spain and other countries was studied in detail.

The project to create a national commodity distribution system is being implemented in three stages until 2022, over 24 centers will be built. This will make it possible to store, process and distribute about 4.8 million tons of agricultural products. The created infrastructure will ensure the complete preservation of the harvested crop and minimize losses, thereby increasing the interest of agricultural producers in increasing production. Today, the deficit of vegetable stores is 70%.

This year, five centers will be opened in Pavlodar, Almaty and Turkistan regions, which will ensure the storage of an additional 600 thousand tons of agricultural products.

The Head of Government emphasized that the presence in all regions of the developed centers network will solve the food shortage during the off-season, when a sufficient availability of products on the market precludes the possibility of price increases. At the same time, a well-built distribution network will allow you to control the margin on each link with the introduction of digital technologies, eliminating unnecessary intermediaries.

“Already at the first stage with the introduction of the distribution centers, we expect the effect of reducing prices for agricultural products to 25% due to transparent pricing and new effective trade mechanisms,” said Mamin.

Akimats of the regions were instructed to ensure the allocation of land and bringing the necessary infrastructure to the wholesale distribution centers, to provide an opportunity to expand and attract the private sector in the creation of new industries.