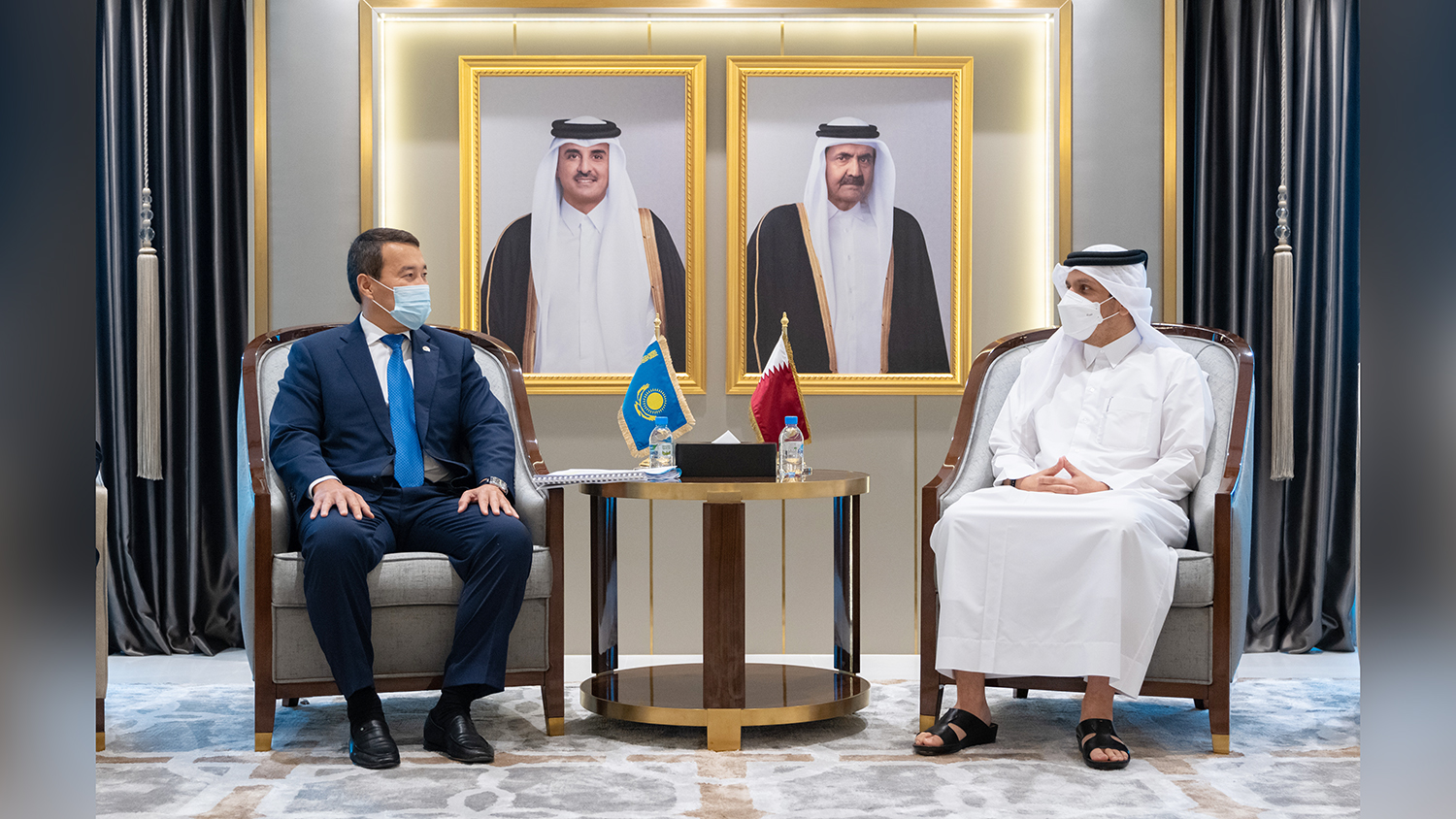 A working visit of the Kazakh delegation headed by the First Deputy Prime Minister of Kazakhstan Alikhan Smailov to the State of Qatar took place. 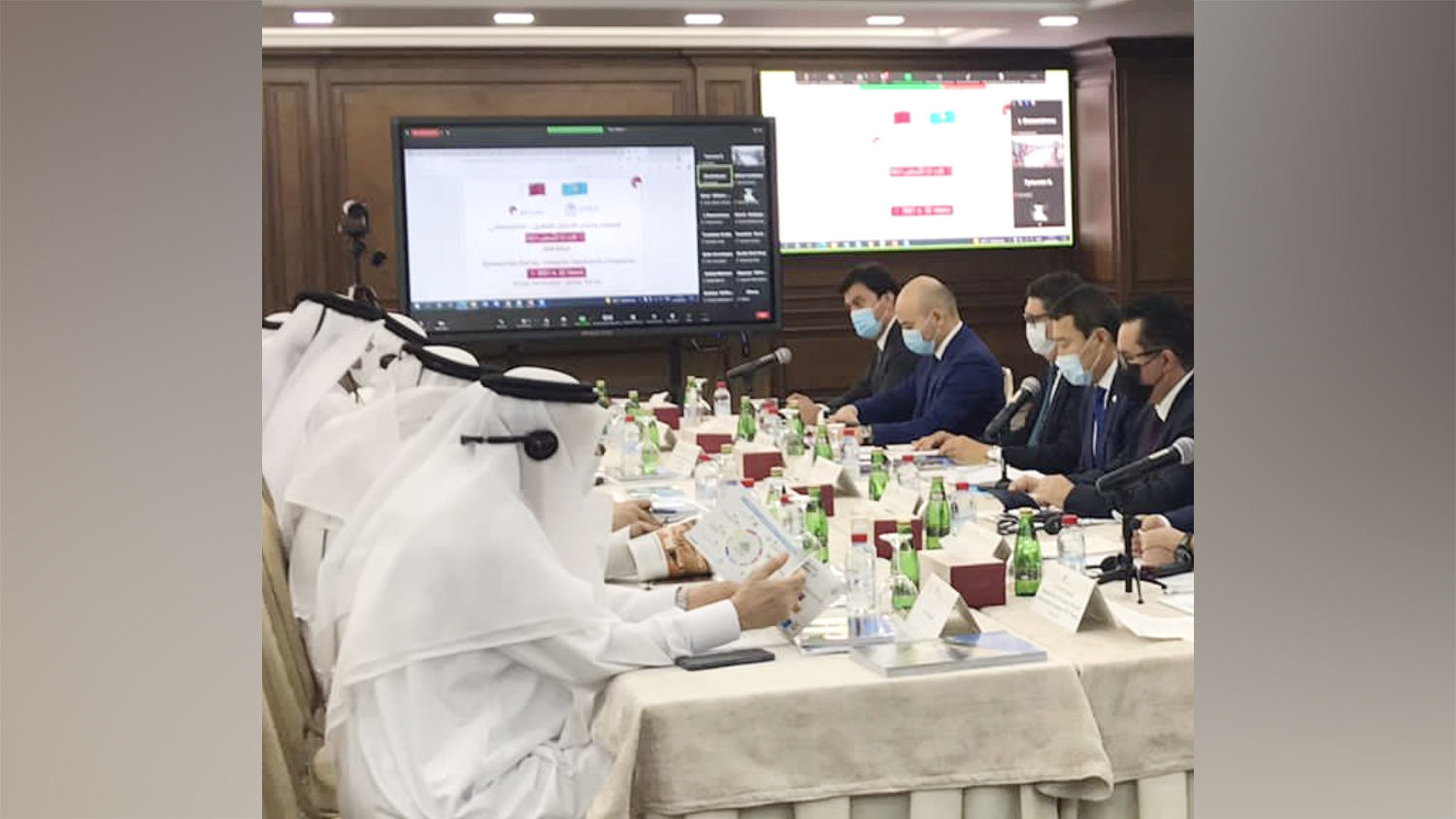 The Kazakh-Qatar Business Council was held with the participation of the business circles of the two countries, where the priority areas of trade, economic and investment cooperation between Kazakhstan and Qatar were discussed. 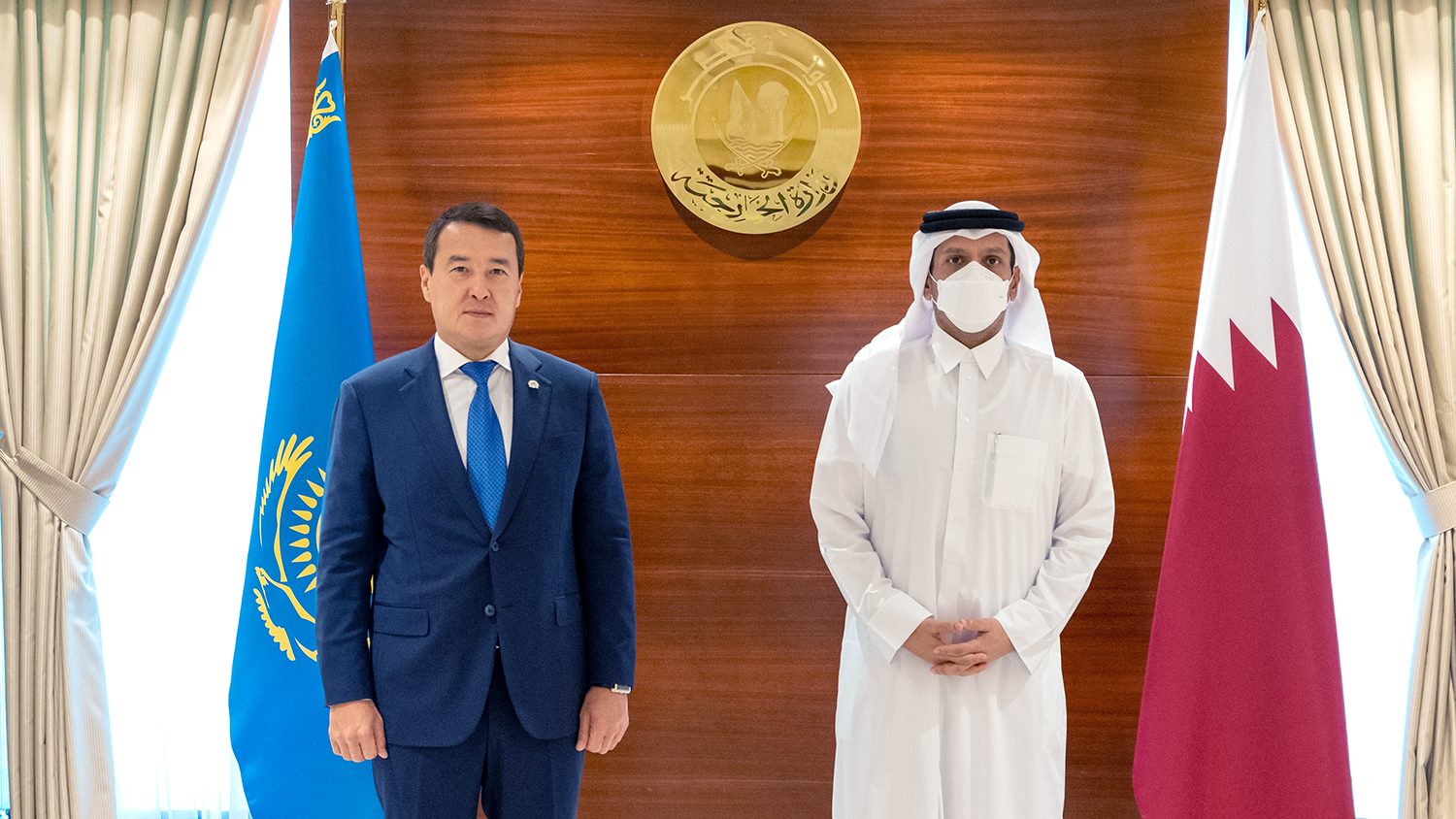 First Deputy Prime Minister Alikhan Smailov noted that there is great potential for the development of bilateral cooperation in trade, economic and investment spheres, stressing the importance of active involvement of the private sector in deepening and expanding interstate relations between Kazakhstan and Qatar. 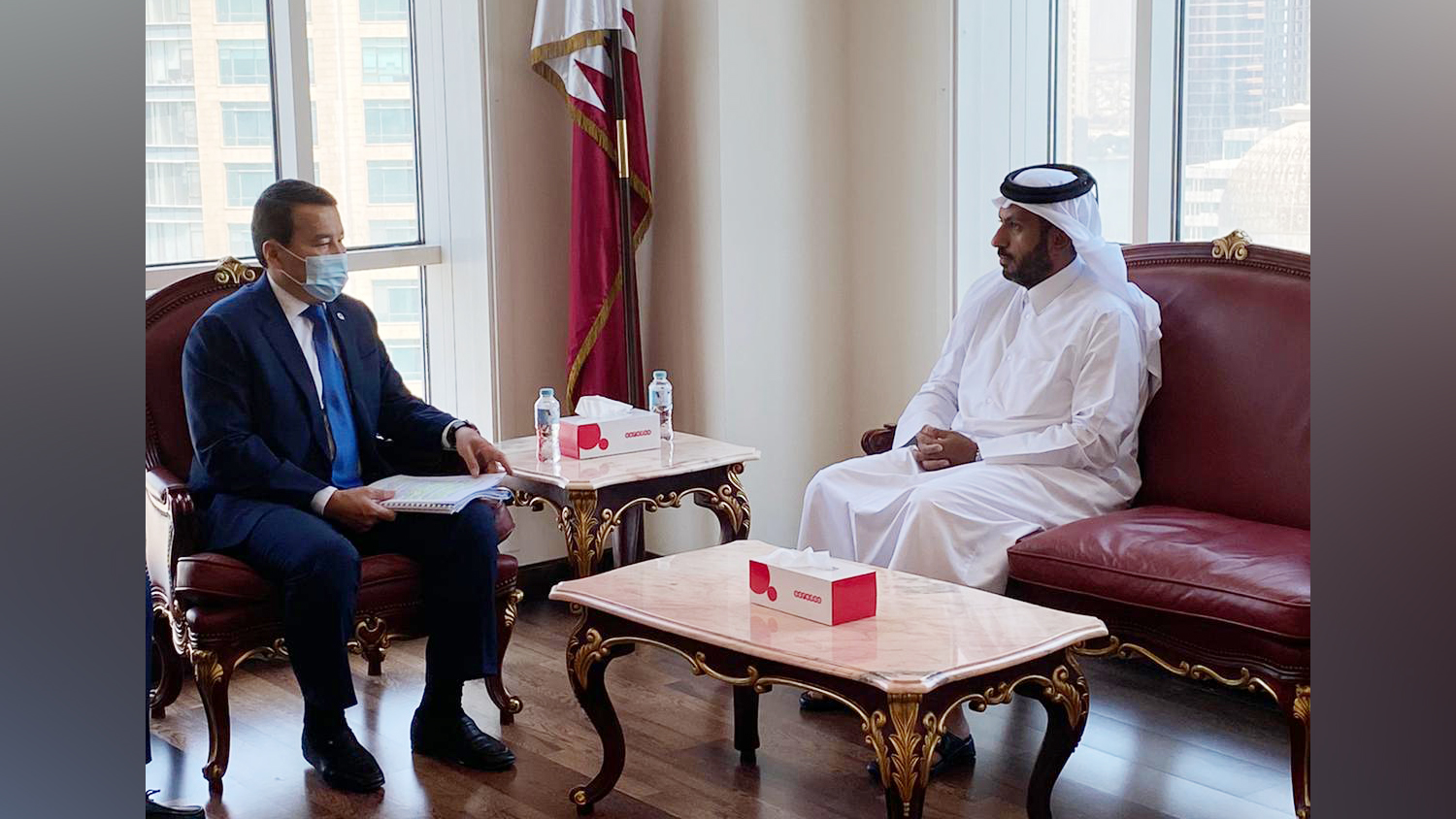 During the event, the heads of several national companies and large enterprises of Kazakhstan presented to the attention of Qatari business the economic opportunities created in our country for foreign investors.