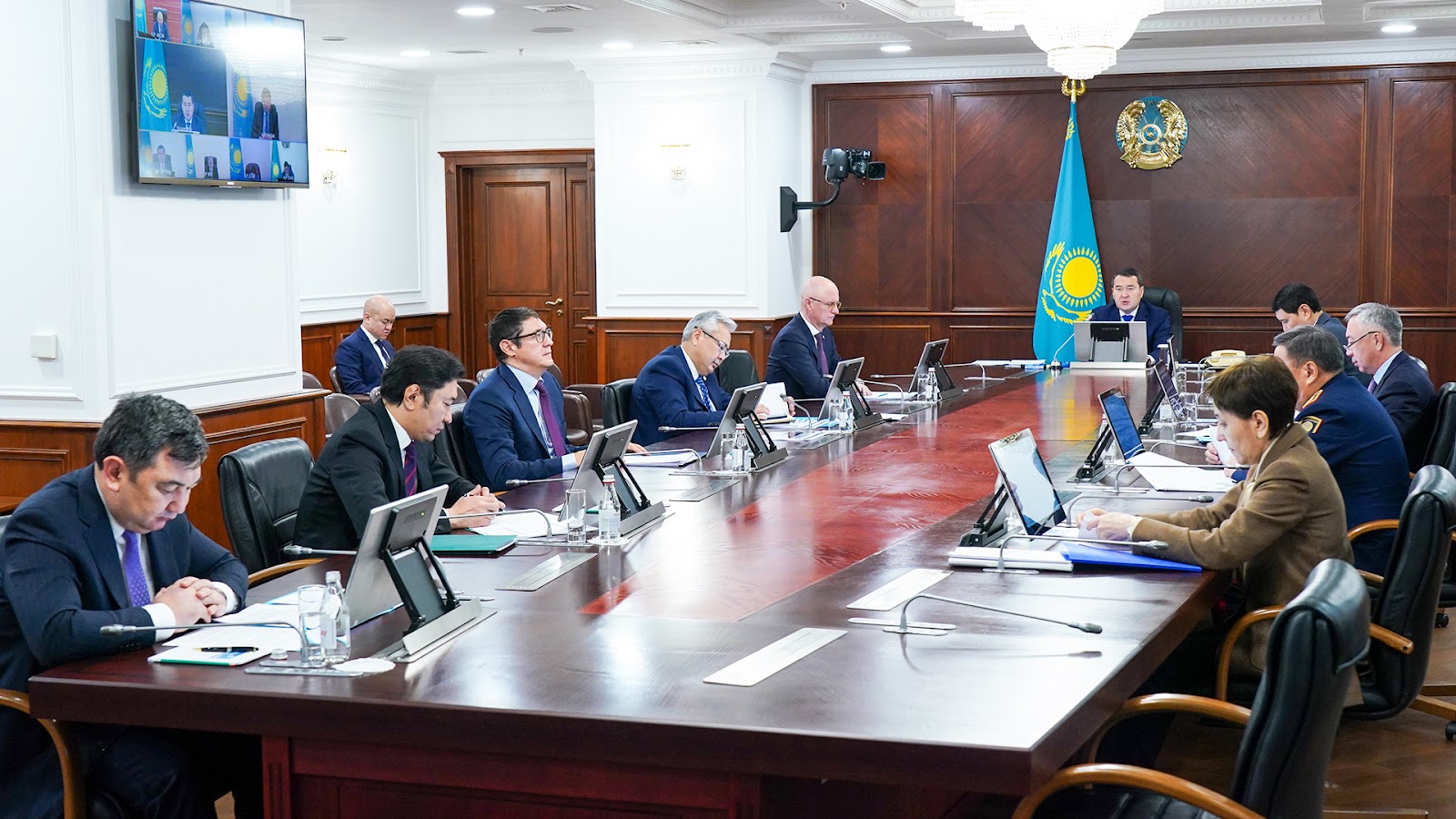 The development of Kazakhstan's electricity sector was discussed at the Government session chaired by Prime Minister Alikhan Smailov.

Minister of Energy Bolat Akchulakov said that currently the unified energy system of the country is working steadily. As of October 16, electricity production including exports amounted to 86.9 billion kWh, and consumption amounted to 86.8 billion kWh. The heating season is going on in normal mode: 4.1 million tons of coal and 81 thousand tons of fuel oil are accumulated in the warehouses of the energy sources, which corresponds to the approved standards.

As of today, there are more than 140 renewable energy facilities in the Republic with a total capacity of about 2,300 MW, and their share in the total power generation is 3.7%. Moreover, there are plans to commission 48 additional RES objects with a total capacity of more than 850 MW during 3 years. On the whole, according to the target indicators, by 2025 the share of RES in the total generation should reach 6%.

According to the minister, within the framework of the energy sector development until 2035, it is required to make a transition to a new model of the power market based on centralized purchase and sale. Besides, a package of measures was prepared to introduce the "Tariff for Investment" program, "green coal" technologies, renewable energy, modern gas and nuclear power generation.

Almassadam Satkaliyev, Chairman of the Management Board of Samruk-Kazyna JSC, also made a report on this topic.

The Prime Minister said that the sustainable development of the economy directly depends on the stability of the energy industry, which is currently facing serious challenges. 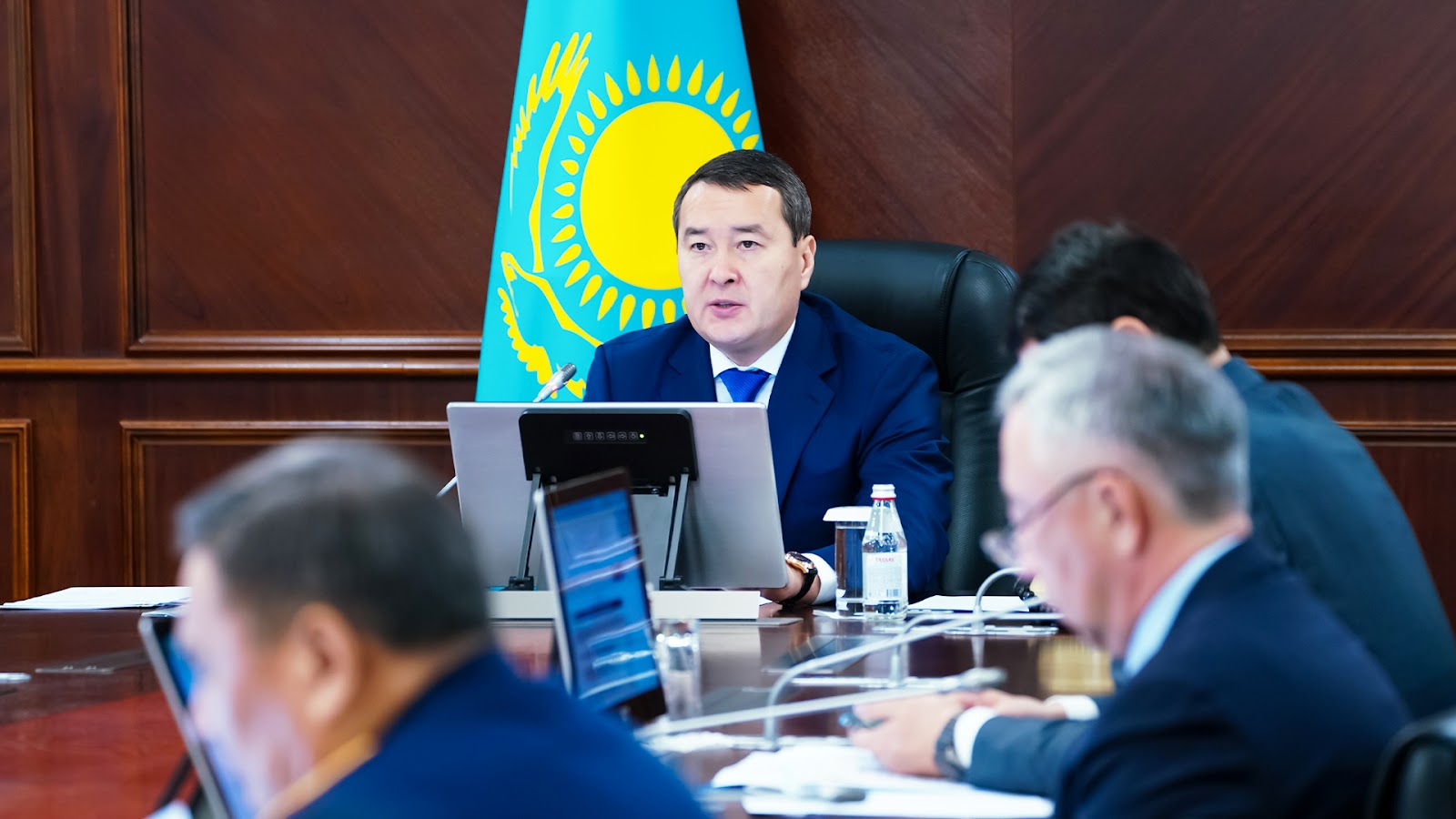 "They are related to the growing need of the economy for energy and the need to reduce the negative impact of the sector on the climate. This is a global dilemma that requires finding a balance," Alikhan Smailov said.

According to him, currently there is a tendency to increase electricity generation from renewable sources, but more than 80% of the energy produced still comes from fossil fuels.

"In the near future there will be no significant change in this ratio in the industry. However, the focus will be on the application of modern technologies for carbon dioxide capture and utilization and reduction of atmospheric emissions. Of course, we will pay increased attention to maintaining the ecological balance, to expanding areas of green spaces," Prime Minister stressed.

He also noted that it is necessary to address the development of energy infrastructure, because the current level of depreciation of regional power grids is about 65%. Similar rates of wear and tear are represented by equipment of combined heat and power plants, and in some cities the figure is 80%.

In this regard, according to the Prime Minister, it is necessary to modernize the equipment of power plants and boiler plants, and reconstruct networks. In addition, to ensure sustained economic growth, more than 10 GW of new power capacity by 2035 will be required.

Summing up, the Prime Minister instructed to work to ensure stability of electricity supplies through overflows from the power systems of neighboring countries, to take measures to increase the shunting capacity that is required during peak loads, as well as to submit to the government specific mechanisms for implementation of the policy "Tariff for investment" by the end of October.

In addition, the Ministry of Energy was instructed to develop and implement emission reduction and utilization technologies at coal-fired power plants.