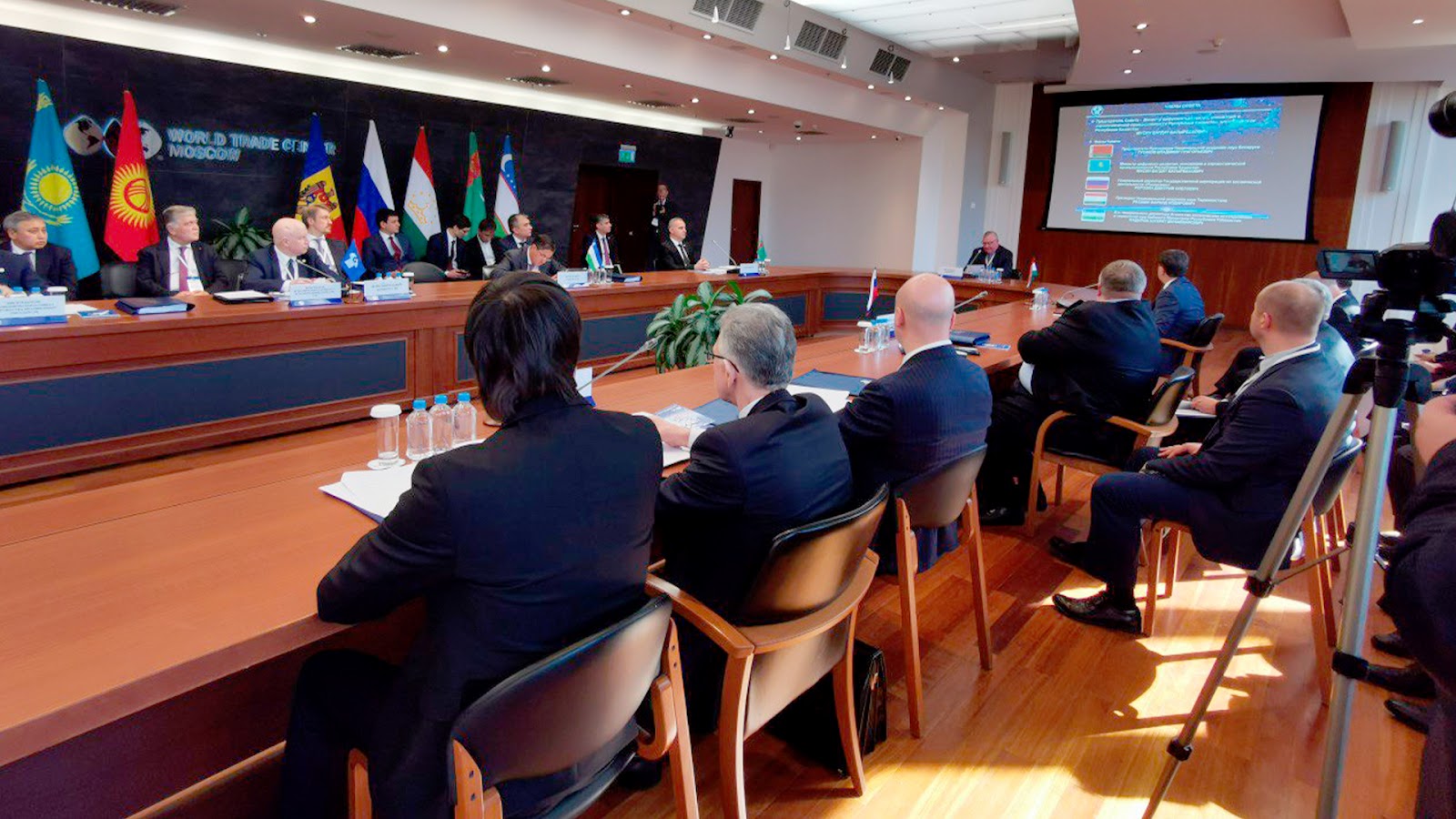 Deputy Prime Minister - Minister of Trade and Integration Bakhyt Sultanov took part in the International Economic Forum of the Commonwealth of Independent States "Green Agenda in the CIS countries: cooperation in development".

He said that the Strategy for achieving carbon neutrality of Kazakhstan until 2060, which is being developed by Kazakhstan, will become a guideline on the path to deep decarbonization of the economy and lay the foundation for further actions to achieve the goal.

“According to experts, in order to achieve the goals of the Paris Agreement, the energy intensity of Kazakhstan's GDP by 2030 should be reduced by 38.9%, the share of coal in the structure of electricity generation will have to decrease due to the natural decommissioning of capacities from the current 68.9% to 40.1%," said Sultanov.

At the same time, measures will be taken to develop electric transport, sustainable agriculture and other sectors of the economy.

In order to strengthen international cooperation and reduce negative consequences, the norms on adaptation to climate change have been implemented in Kazakhstani national legislation. This will create an effective system for building climate resilience at the local level.

To ensure high competitiveness, Kazakhstan seeks to adhere to global world trends, seeking the necessary investments for this.

“The world today needs decisive action by countries. Solving the global problem associated with climate change requires active participation and involvement of all stakeholders, so the achievement of this goal directly depends on our joint and fruitful work,” said Sultanov.