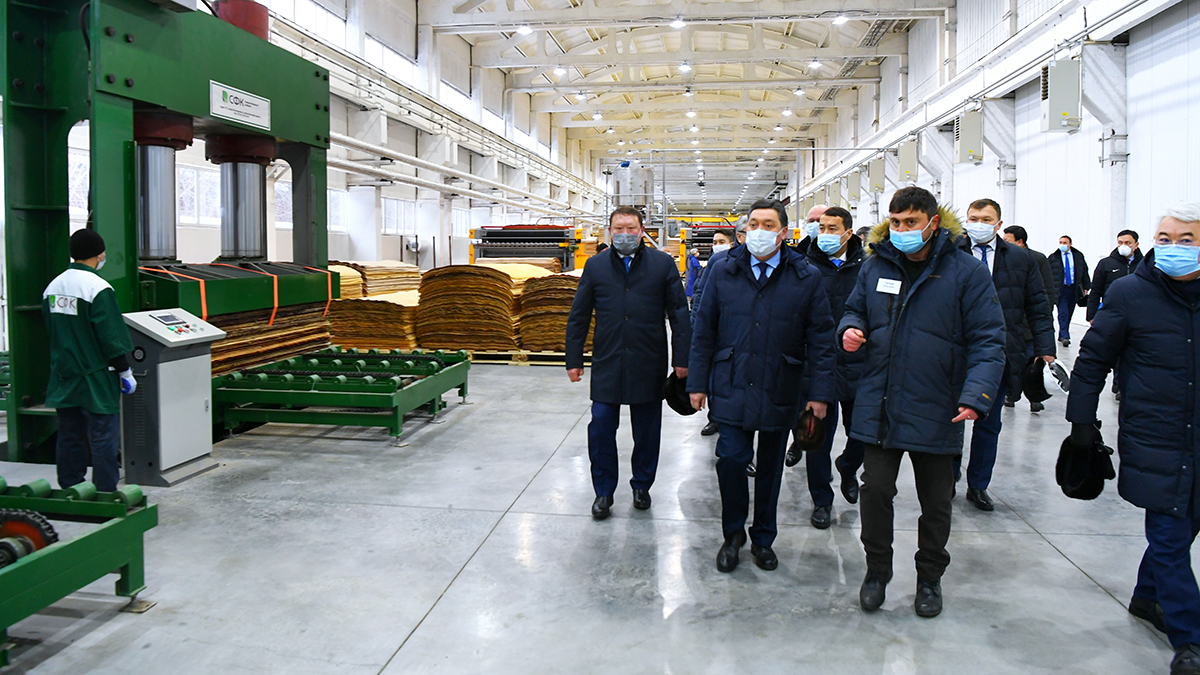 As part of his working trip to North Kazakhstan region, Prime Minister Askar Mamin inspected the implementation of investment projects and held a meeting on further socio-economic development of the region.

In Petropavlovsk, the Head of Government got acquainted with the construction progress of a new plant for the production of electrical products in the territory of the FEZ Qyzyljar. The project cost is 10 billion tenge. The capacity of the enterprise will be 13 thousand transformers per year with the creation of 300 new jobs. 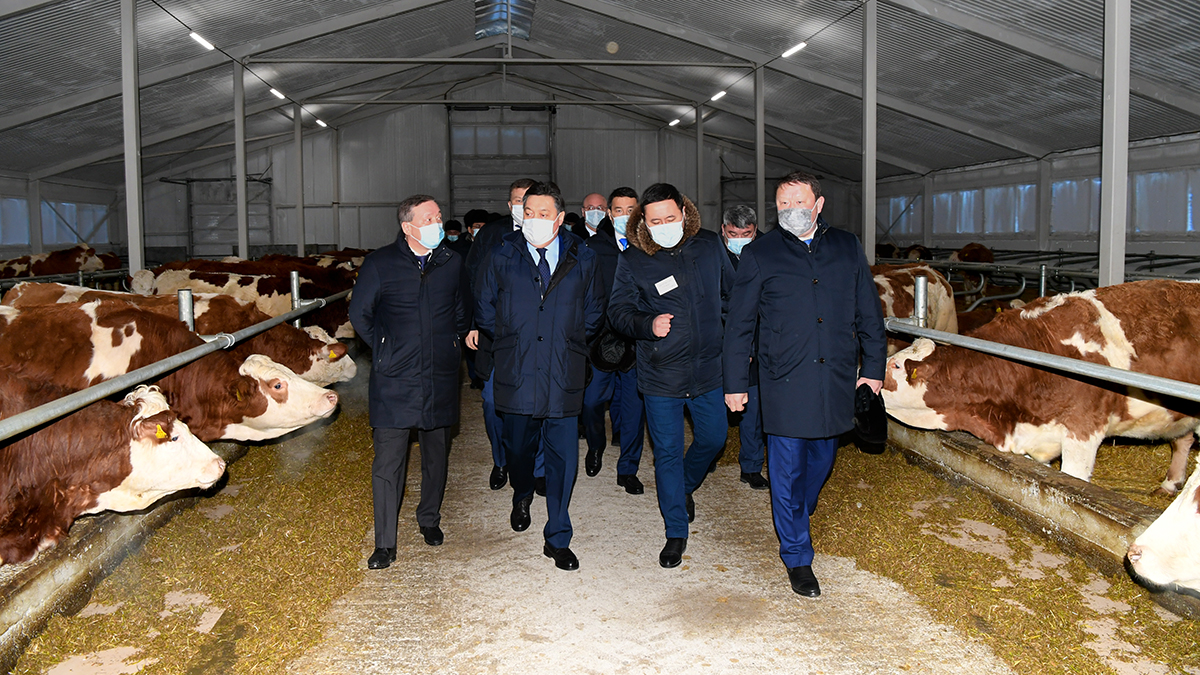 Mamin visited Petropavlovsk Heavy Machine Building Plant, where a new production facility for the assembly of thermos cars for the transportation of perishable foodstuffs was opened. The design capacity is 1,200 wagons per year with the employment of 200 people.

The prime minister got acquainted with the activities of the plant for the production of film faced plywood LLP Northern Plywood Mill. The company has provided jobs for 150 people. The design capacity is 27 thousand m³ of products per year. 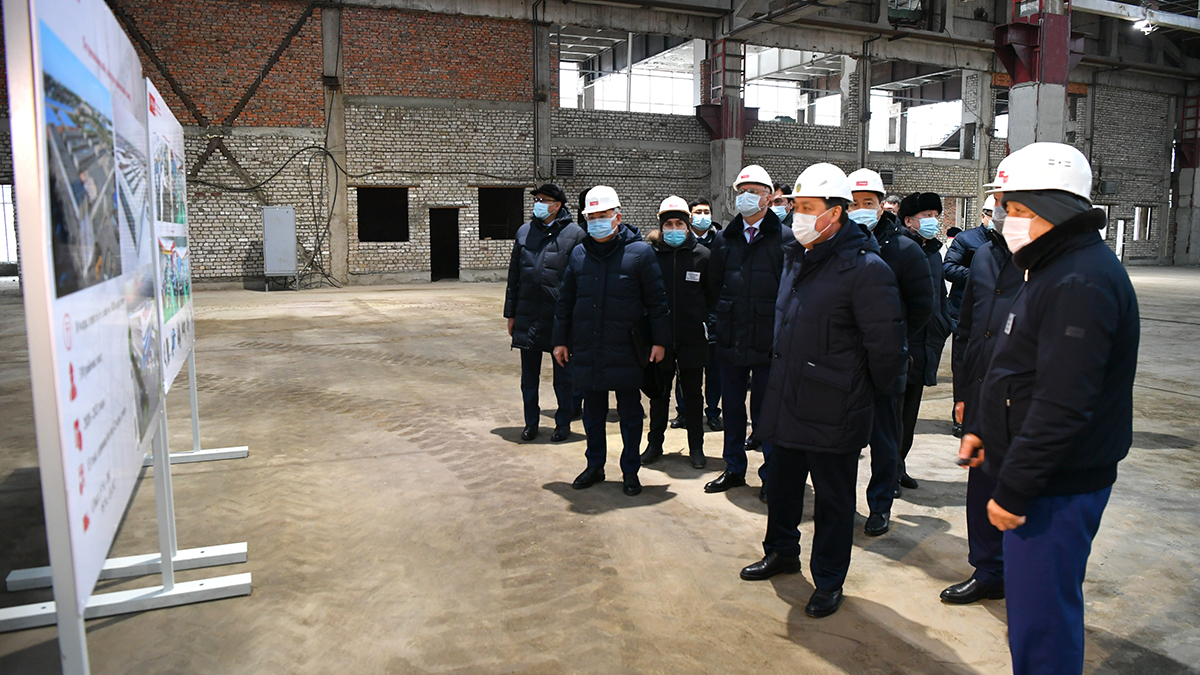 The Head of Government also inspected the construction progress of a 510-bed multidisciplinary regional hospital according to JCI international standards in the Shygys microdistrict of Petropavlovsk. The project will be implemented by the end of 2022 by the Turkish investor YDA Holding within the framework of a public-private partnership.

In the village of Chapaevo, Kyzylzhar region, the Head of Government visited a new digital dairy farm of Kyzylzhar Sut LLP with a capacity of 3.6 thousand tons of milk per year. 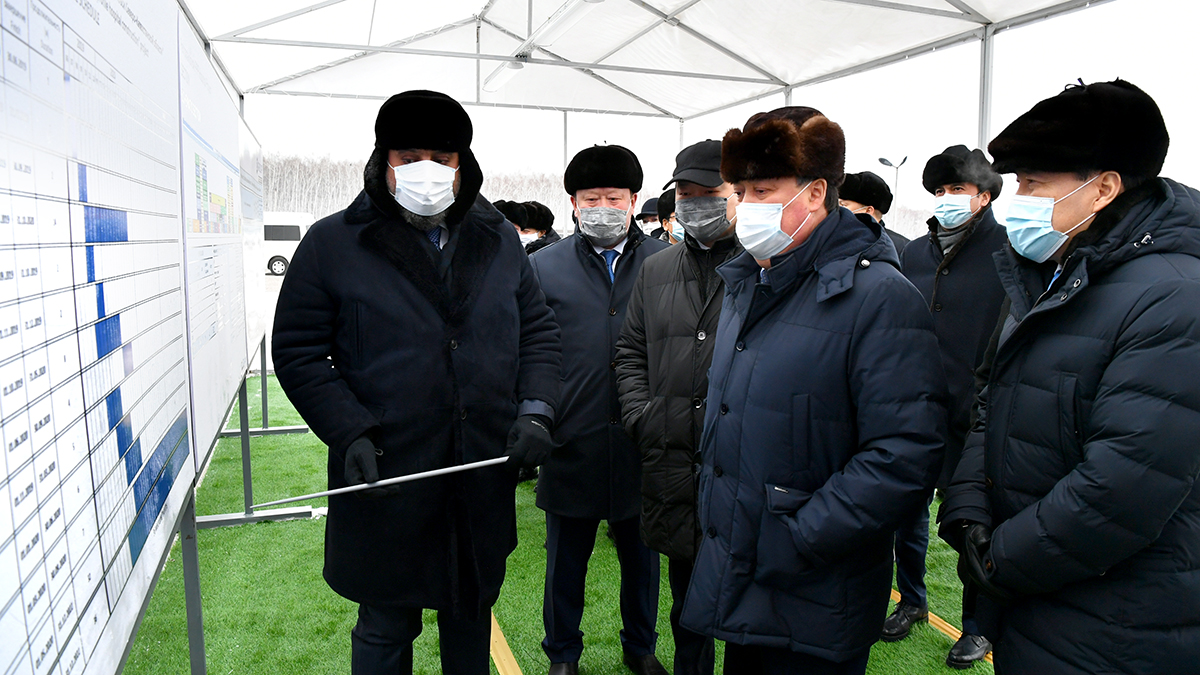 Following the visit, the prime minister held a meeting on the socio-economic development of the North Kazakhstan region and prospects for the coming period. Akim of the region Kumar Aksakalov, Minister of Agriculture Saparkhan Omarov, Minister of Industry and Infrastructure Development Beibut Atamkulov, Minister of Healthcare Aleksey Tsoy, Minister of Labor and Social Protection of the Population Serik Shapkenov, Minister of Education and Science Askhat Aimagambetov, Vice Minister of National Economy Ermek Alpyssov and First Vice Minister of Finance Berik Sholpankulov presented their reports at the meeting. 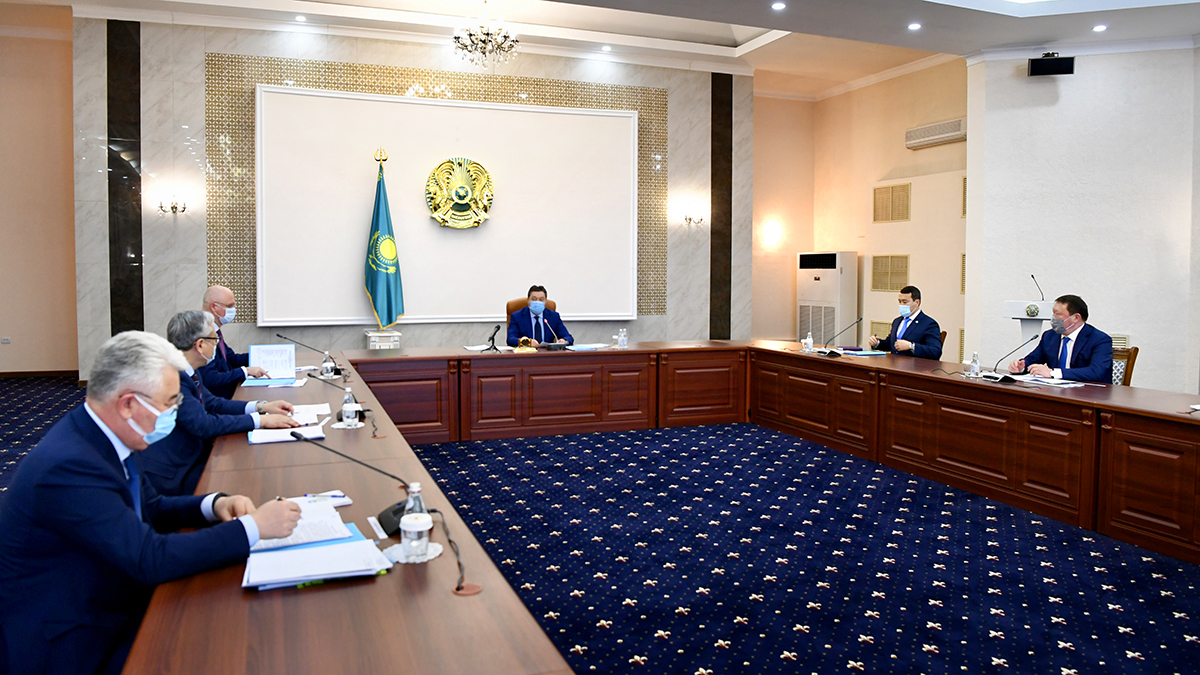 “The North Kazakhstan region has great potential in the agro-industrial complex, manufacturing industry and other areas. It is necessary to give a significant impetus to further socio-economic development of the region, increase its competitiveness, ensure a high quality of life and well-being of the population,” Mamin said.