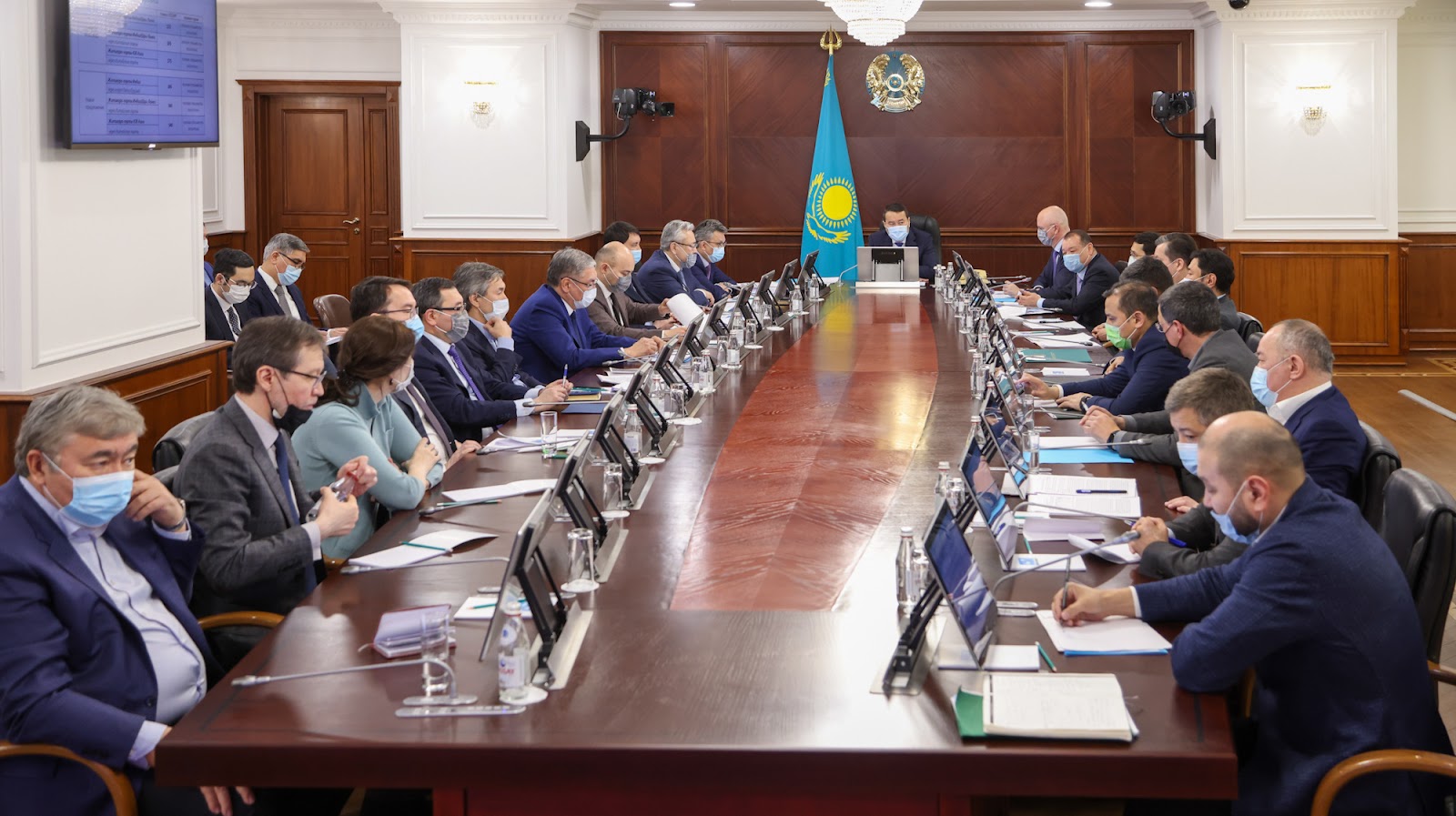 In Ukimet Uyi, a regular meeting of the Operational Headquarters for anti-crisis measures was held under the chairmanship of Prime Minister Alikhan Smailov. The meeting addressed issues in the fileds of transport and trade.

One of the key issues requiring a prompt solution is the solution of the transport and logistics problems that have arisen. 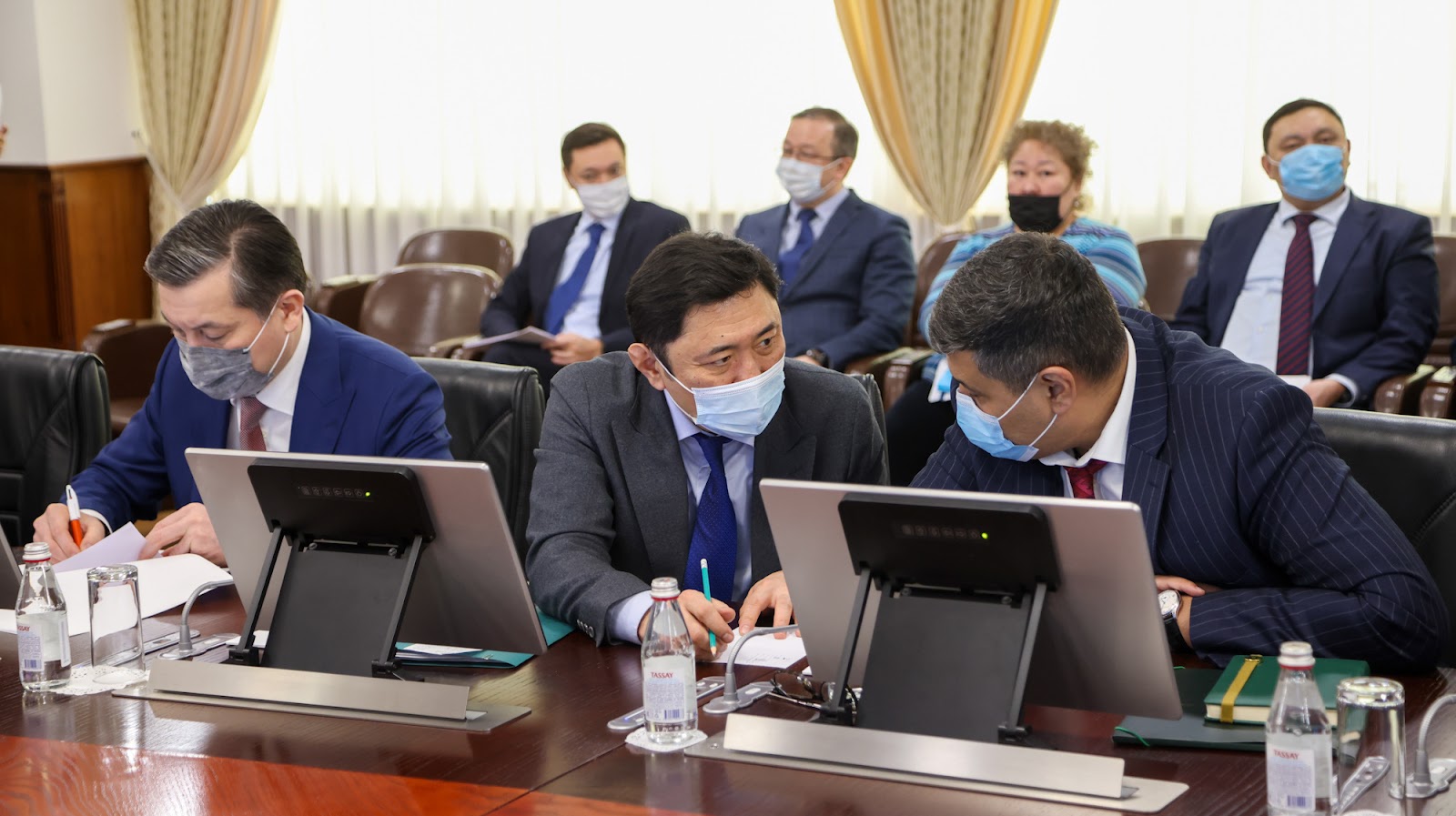 The Prime Minister instructed to take prompt measures, taking into account negotiations with Azerbaijan and Georgia on the transit of Kazakhstani cargo and to consider the possibility of using alternative transport corridors. At the same time, Smailov emphasized the importance of reducing tariffs for the transportation of Kazakh goods. 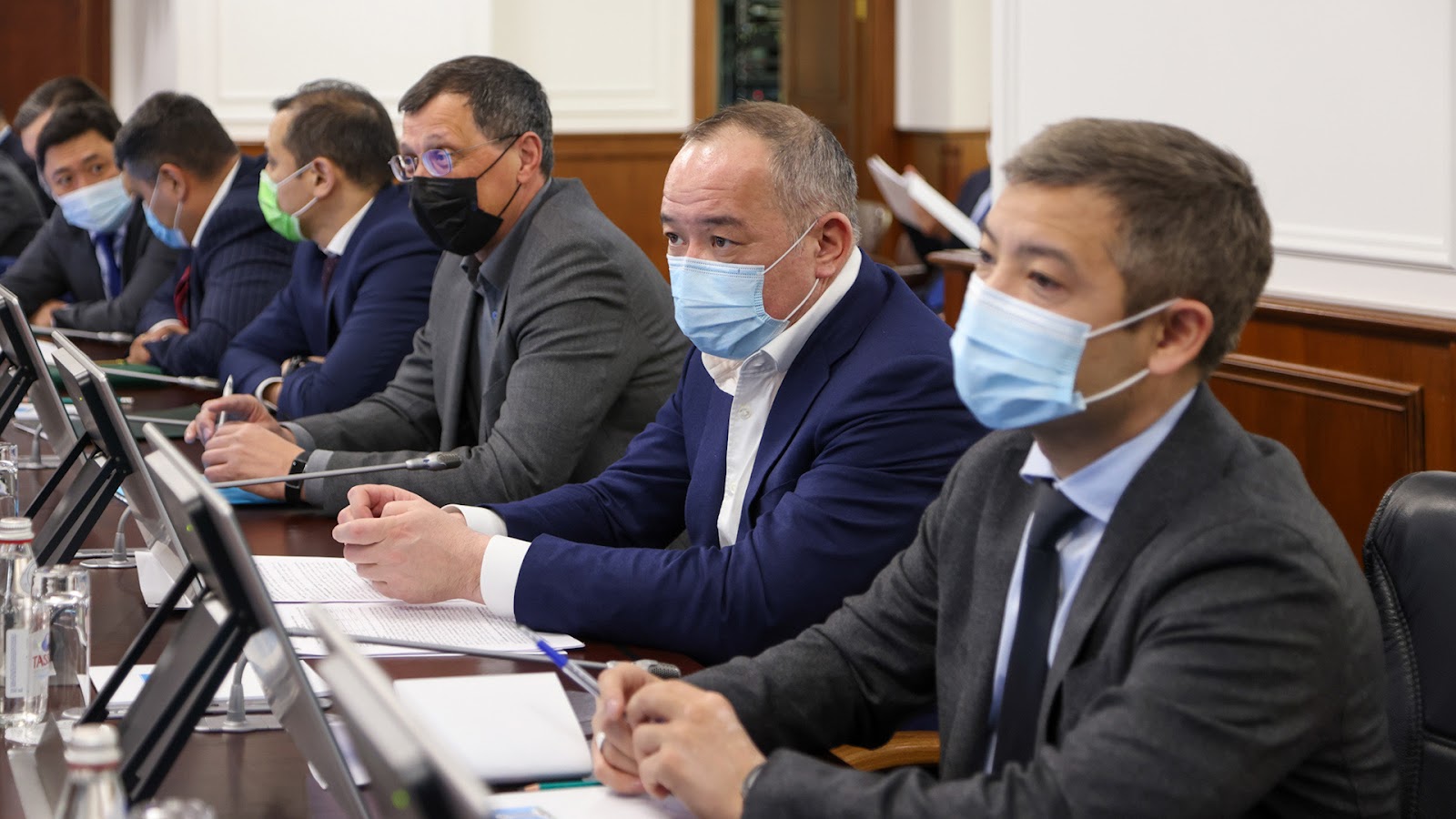 In addition, about 140 appeals were considered related to changes in the terms of foreign trade, including in connection with fluctuations in the exchange rate of the national currency, changes in the supply chains of foreign raw materials, materials and goods. 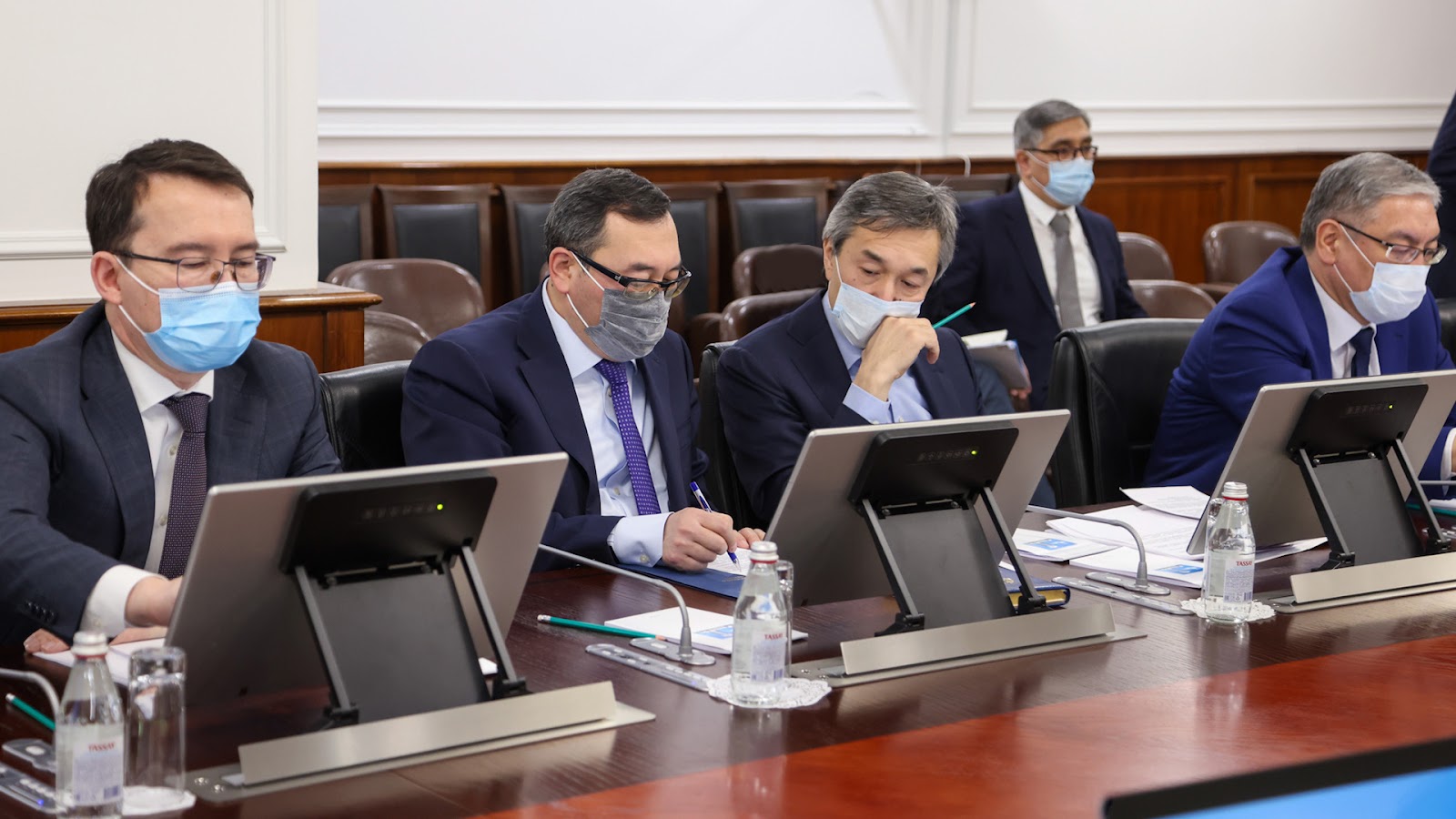 According to the Deputy Prime Minister of the Republic of Kazakhstan Bakhyt Sultanov, work is being carried out on a targeted study of business appeals.

In particular, the problematic issues of 16 Kazakhstani enterprises of the cement industry, light industry, manufacturers of batteries, cable and wire products were considered.

To support and stimulate Kazakhstani exporters, the Government will provide the necessary measures of financial and service support.

At present, sufficient stocks of socially significant food products have been formed in the total volume of more than 1.5 million tons of food. 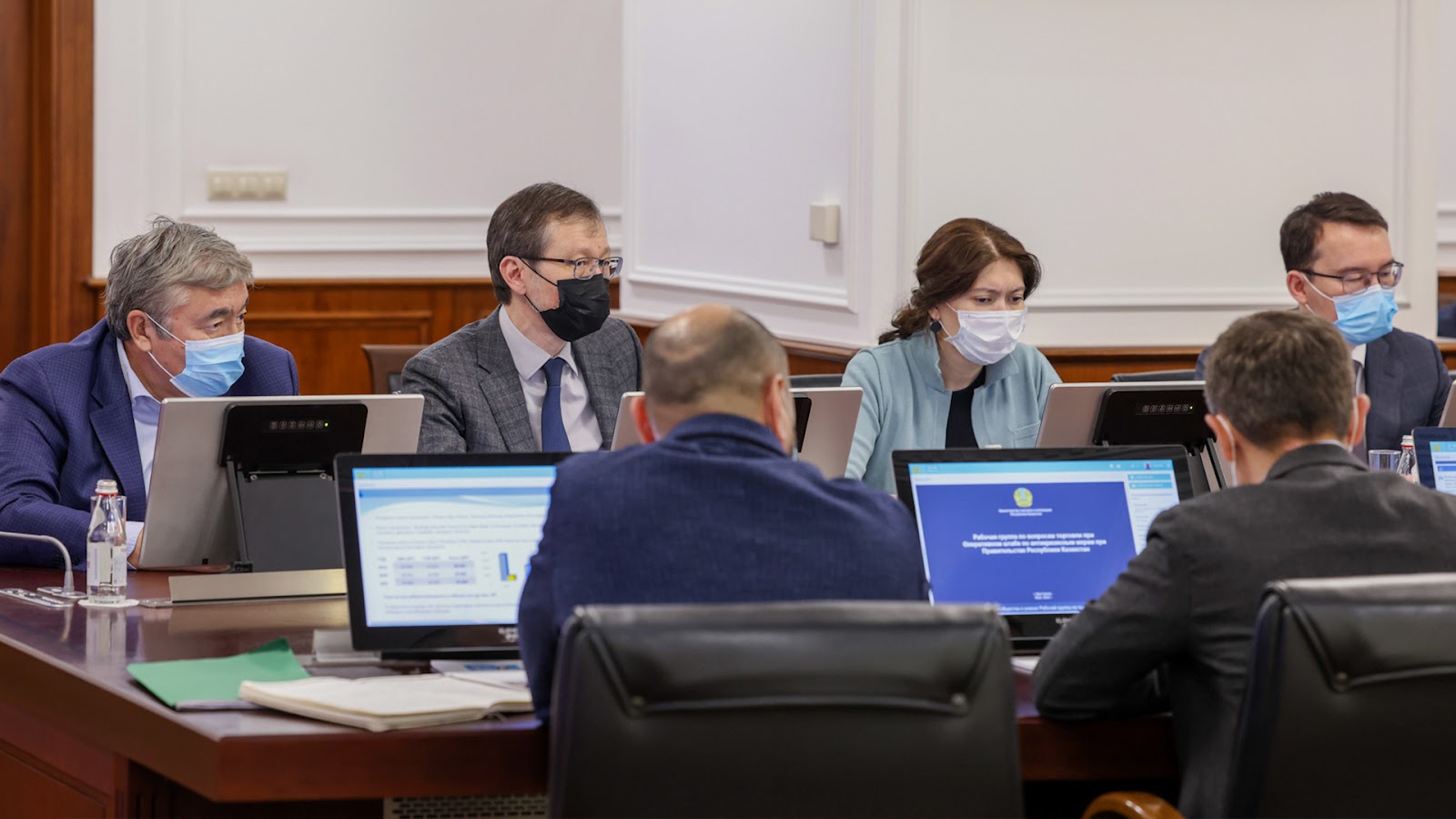 According to the Union of Trade Networks of the Republic of Kazakhstan, stocks in retail outlets will meet the needs of the population in the near future.

In order to maintain the economic activity of manufacturers using imported goods in production, as well as to saturate the domestic market with food, the Prime Minister instructed to consider the issue of zeroing import customs duties on goods that are sensitive to the economy.

The next meeting of the Operational Headquarters will be held on March 10.