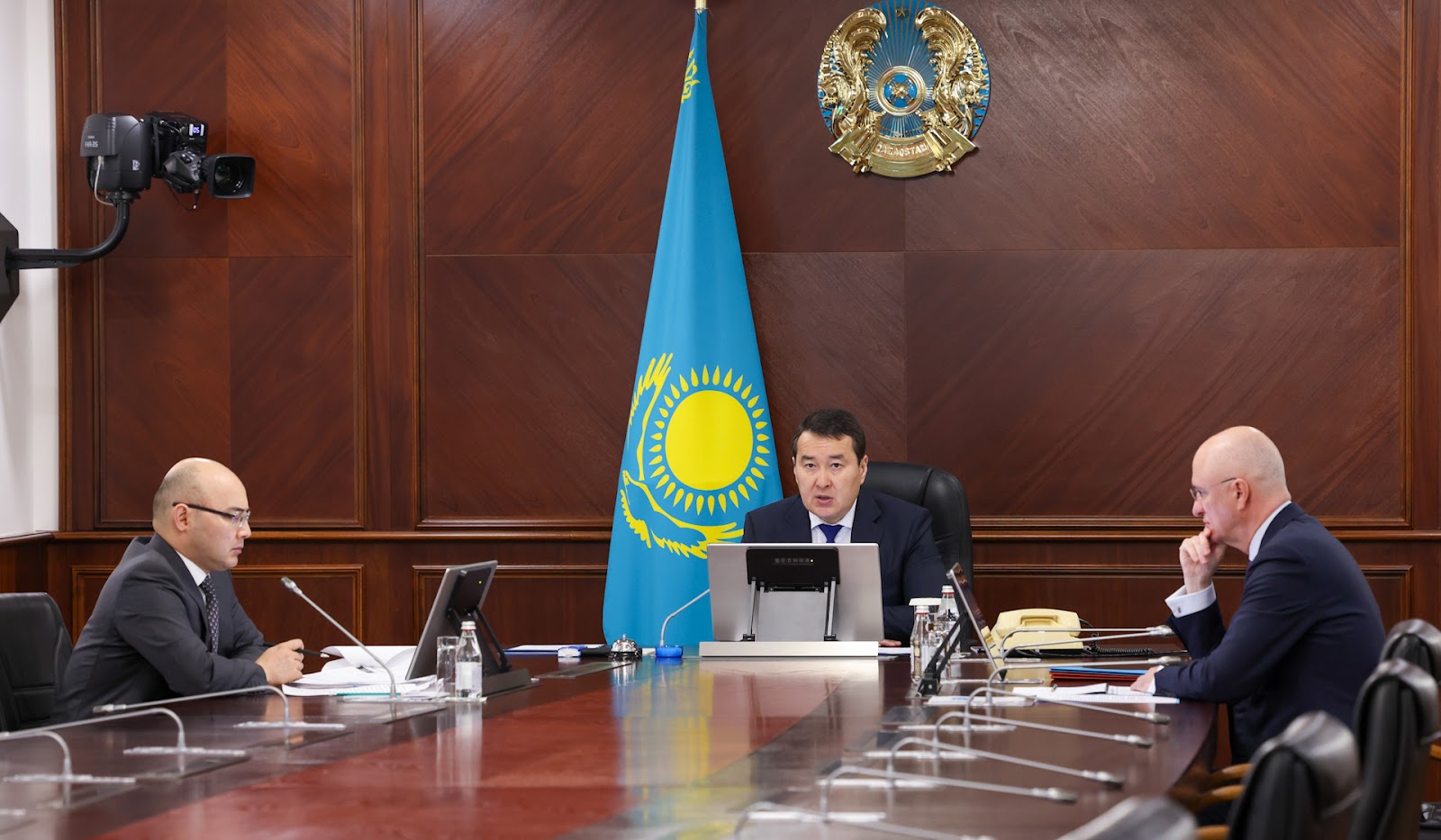 Prime Minister of the Republic of Kazakhstan Alikhan Smailov held a meeting on the implementation of projects for the construction and modernization of sewage treatment facilities and digitization of data from the State Urban Cadastre.

Speaking on the first issue, the Minister of Industry and Infrastructure Development Kairbek Uskenbayev noted that today in 69 cities of Kazakhstan, construction or reconstruction of the sewage treatment facilities is required. It is planned to finance the relevant projects at the expense of the republican budget and international organizations.

So, at present, four cities (Atyrau, Kyzylorda, Fort Shevchenko and Shymkent) have already begun implementing projects for the construction or reconstruction of the sewage facilities. The remaining 65 projects, taking into account investment attractiveness, are proposed to be implemented by 2028. 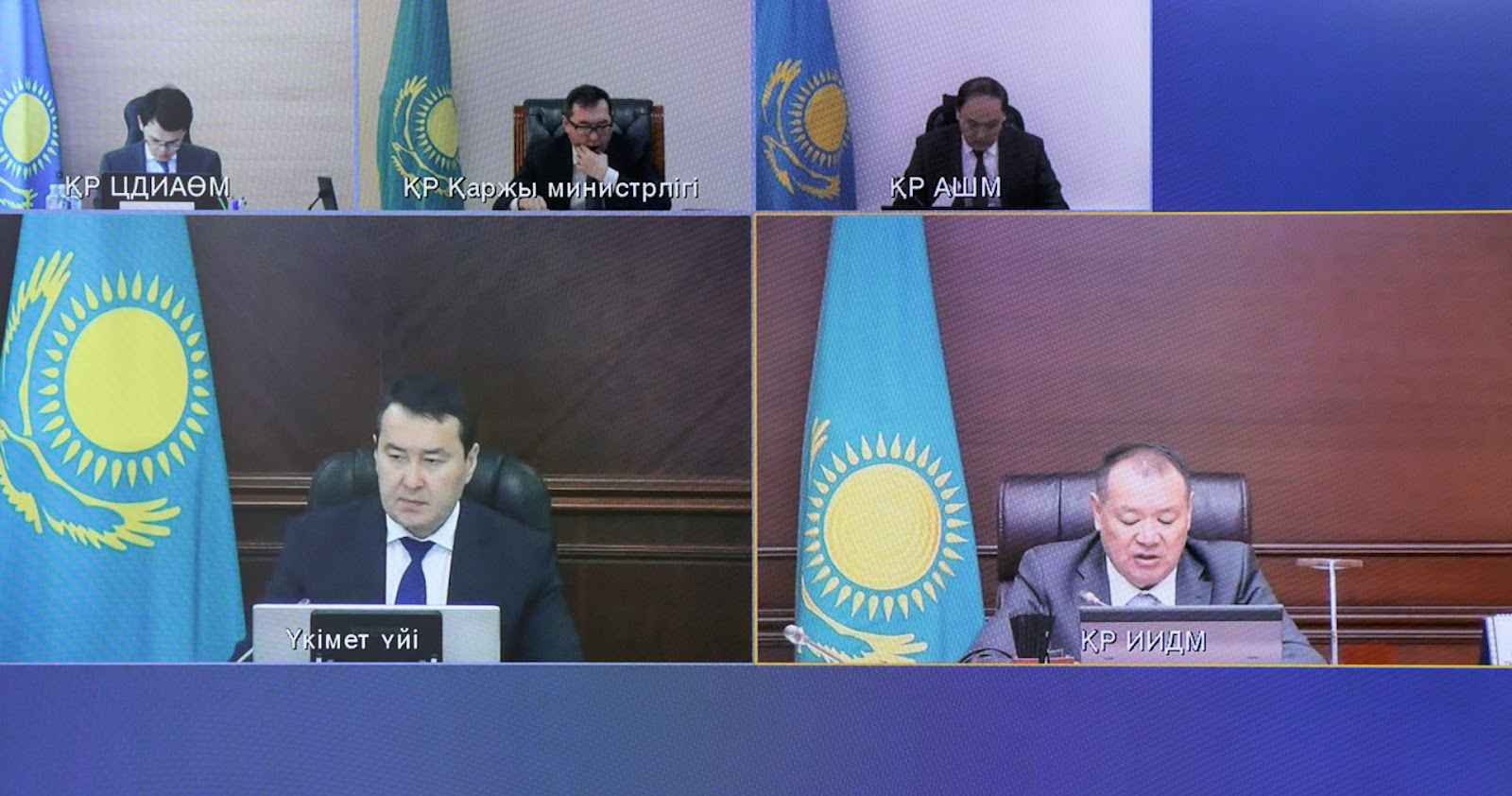 On the second issue, it was noted that in accordance with the instructions of the Head of State, it is planned to ensure the full digitization of data on engineering networks in the AIS State Urban Cadastre.

The formation of accurate spatial data on underground networks is possible only by the method of engineering and geodetic surveys. At the same time, the complete digitization of engineering networks is inexpedient without the introduction of a mechanism for continuous updating of data. 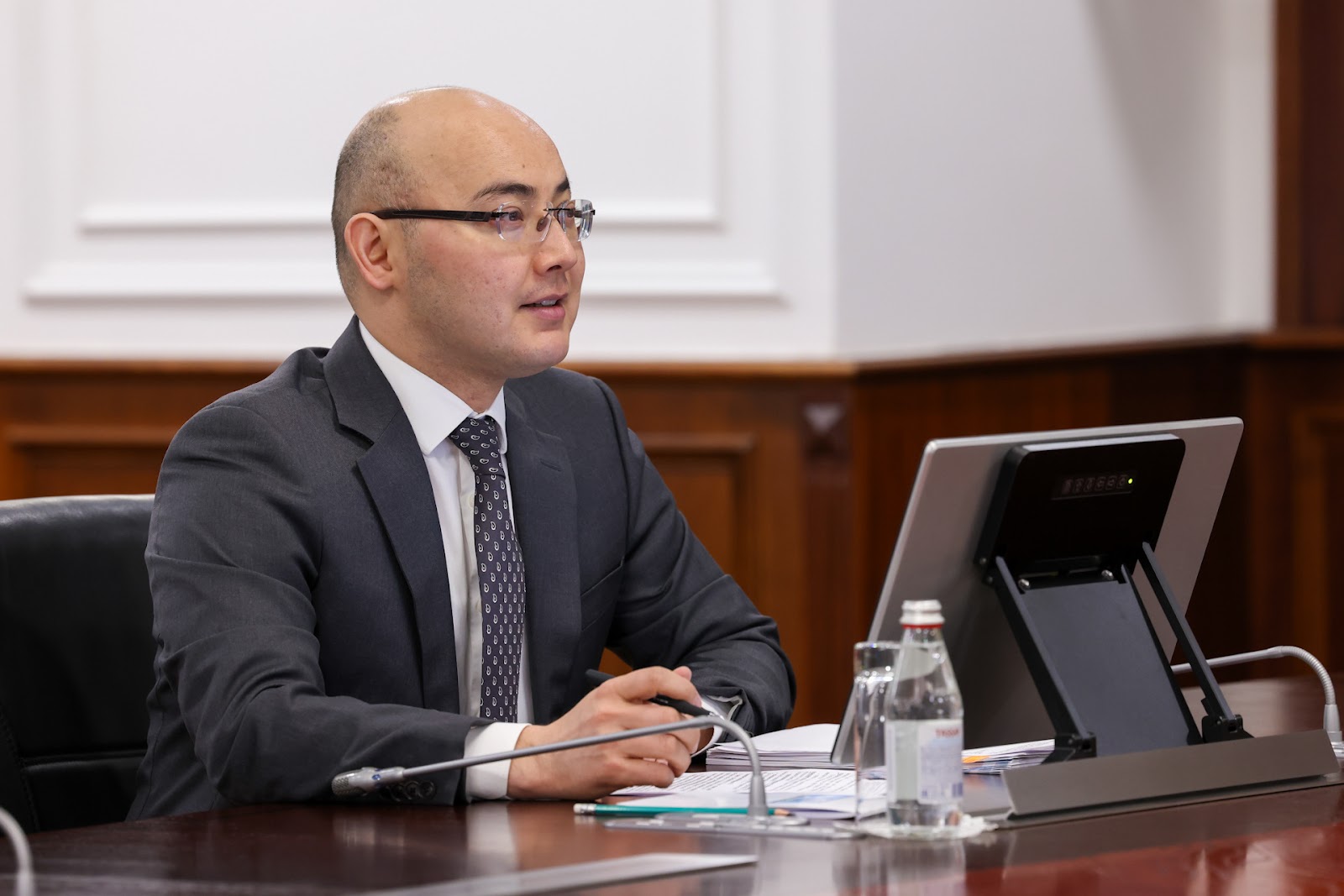 To this end, legislative amendments were initiated on the mandatory provision by subjects of natural monopolies of data on the technical characteristics and free capacities of engineering networks, as well as the introduction of a unified urban planning expertise of projects at all levels with inclusion in the State Cadastre.

Thanks to these measures, a digital basis of engineering networks should be formed, which will be detailed as part of the current inventory and online data updates.

The Prime Minister of the Republic of Kazakhstan approved the voiced approaches to the discussed projects and instructed to carry out the necessary study for their implementation.