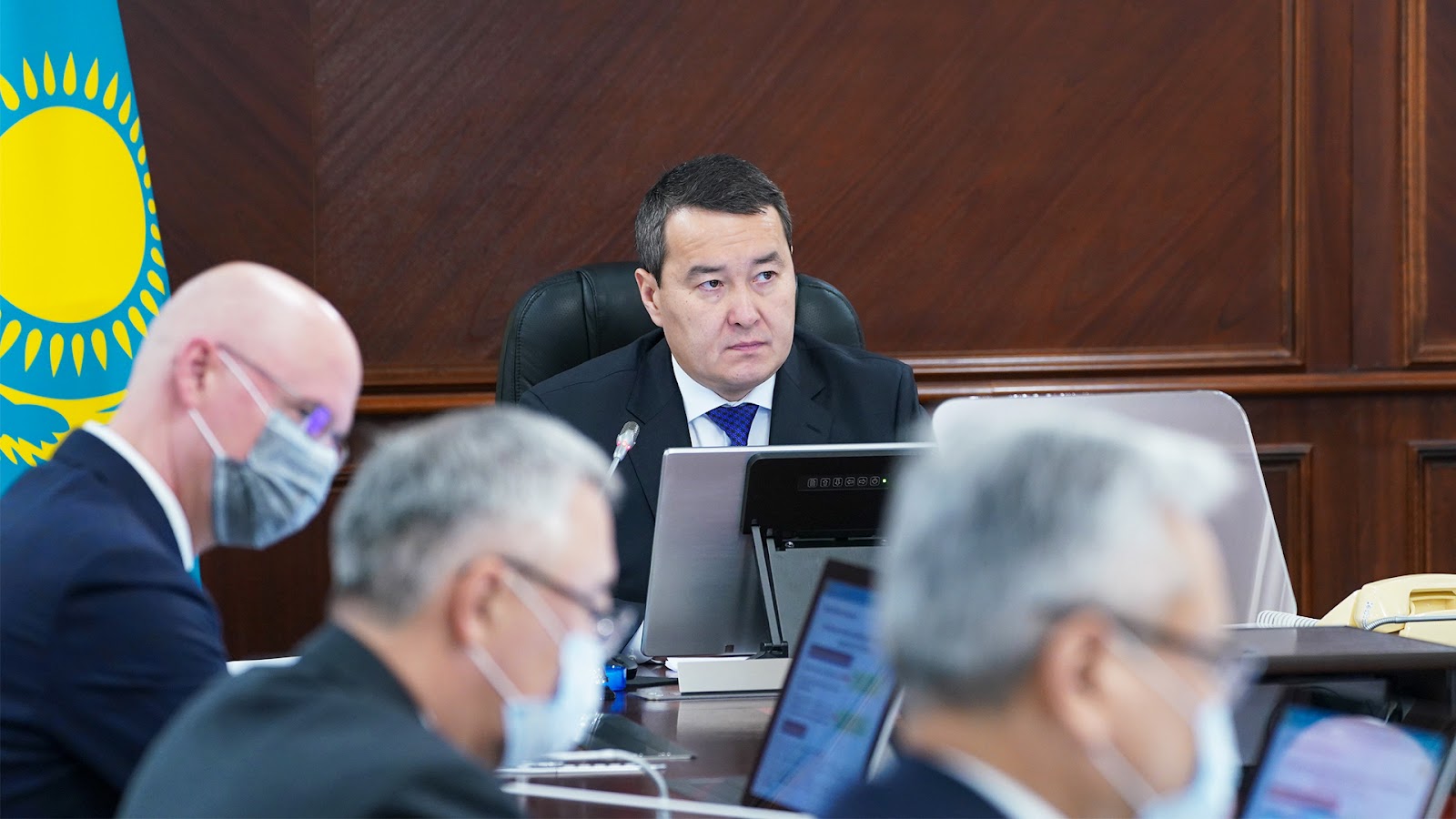 The progress of the audit of the republic's energy facilities and heating networks was considered at the Government session chaired by Prime Minister Alikhan Smailov.

With the aim to minimize risks during the next heating season, the volume of capital repair works of the main equipment (98 boilers, 54 turbines) was determined for the cogeneration plants located in the "red" zone with the implementation deadline in 2023.

Currently, the country's cities have 12,100km of heating networks, 6,700km of which need replacing, with an average depreciation of 55%, according to Industry and Infrastructure Development Minister Kairbek Uskenbayev. From 2015 to 2022, about 295 billion tg was allocated under the state programmes Nurly Zhol and Nurly Zhol, and 3,546 km of networks were built and reconstructed through budget loans and subsidies.

The Prime Minister stressed that in September the regional Akims reported that there were no problematic issues in preparation for the heating period, but as soon as the cold weather started, there were a lot of abnormal situations.

"In two months, two major accidents occurred at power and heating plants. These were Ridder and Ekibastuz. At the same time, a decrease in the stability of heat supply was observed in Ust-Kamenogorsk and Rudny, Temirtau, Semey, Aktau, and Pavlodar. It is necessary to take the most active measures to stabilise the heat supply systems and other engineering networks. We must not delay even one day," Alikhan Smailov said. 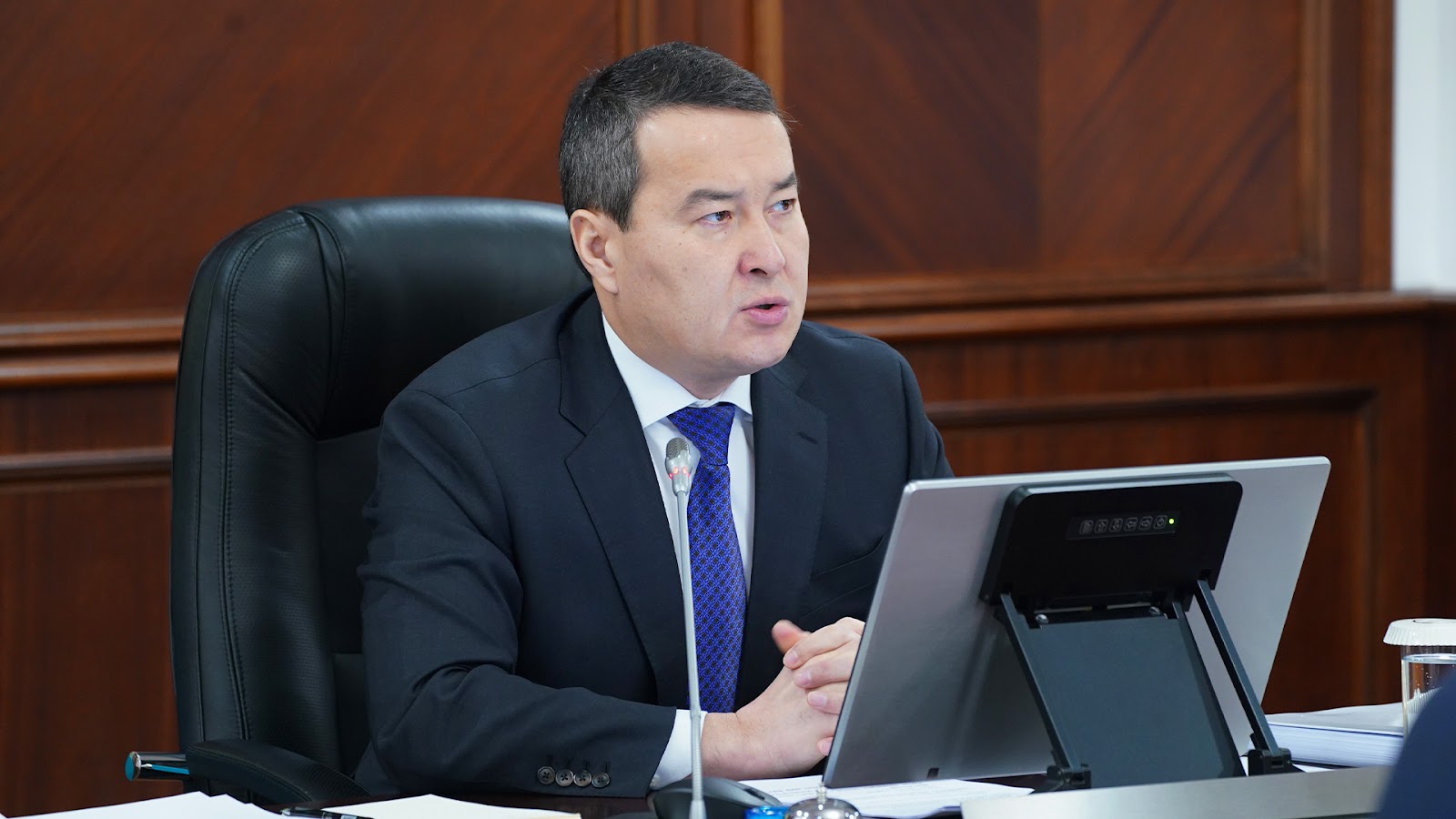 He said regional audits have just begun, and the situation has gotten worse than the reality they have tried to portray. Problems have been hidden.

The Prime Minister said underfunding had prevented modernisation and quality repairs, the owners of the plants and networks had not invested sufficiently, and ownerless networks had not been resolved.

"Understandably, accidents have always occurred. We have rather harsh winters. But not in such numbers or on such a scale. Look at the number of complaints from people in the press and social networks. There are thousands of them in all regions. This problem has been piling up for years," Smailov said.

He added that as a result today we see depletion of existing heat supply capacity against the backdrop of rapidly expanding cities, densifying construction and an increasing number of subscribers. This is the case in Astana, Almaty, Pavlodar and Aktau.

In addition, inadequate district planning, unsystematic construction of housing and networks also lead to problems and accidents during the heating season. Autonomous boilers are being built, polluting the atmosphere of the cities.

According to him, there are also poor maintenance of networks, cogeneration plants and boilers, consumer debts and difficulties with gasification, delayed solution to the construction of new heating plants, in particular CHPP-3 in the capital.

In this connection, the Prime Minister instructed to carry out a qualitative inspection of the state of networks and complete the technical inspection of power plants in the 1st quarter of 2023.

"Starting next year, a large-scale programme for repair of heat supply networks will begin. Heating networks with more than 70% deterioration will be replaced first of all. That's 1,600 kilometres! The second stage will involve replacing almost 4 thousand kilometres of networks. This is a big job and huge investment," Alikhan Smailov said.

In conclusion, the Prime Minister stressed the need to complete the documentation on the reconstruction of heating networks in the first half of 2023, to work out the issue of allocation of targeted transfers to finance this work, as well as to make proposals within two weeks on the strengthening of the state energy control.