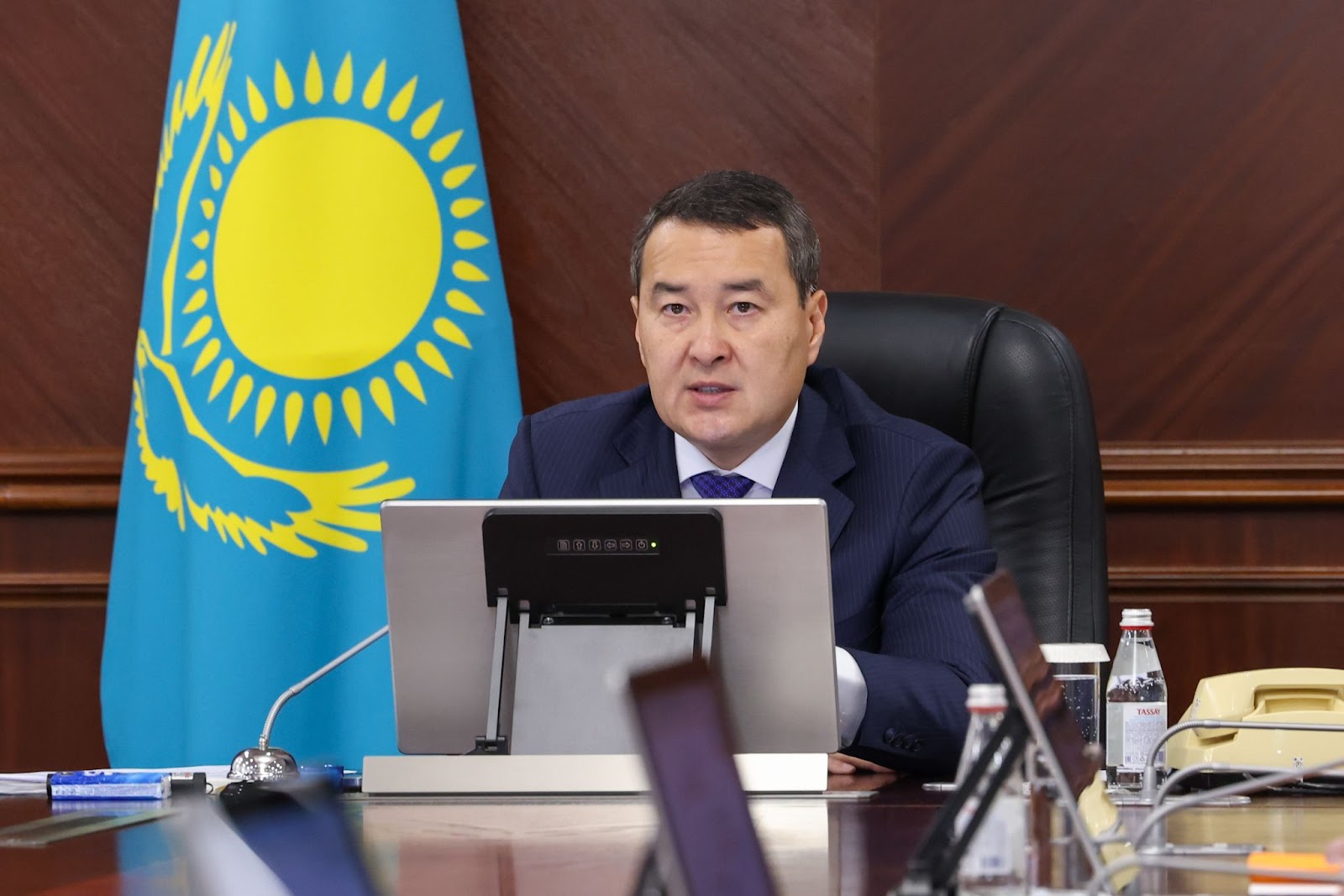 The results of the meetings of the heads of central and local government agencies with the population for the first half of 2022 were considered at a government meeting chaired by the Prime Minister of the Republic of Kazakhstan Alikhan Smailov.

Speaking with a report, the Minister of Information and Social Development Askar Umarov said that the leadership of the central government agencies held 45 meetings with citizens. At the same time, the largest number of visits of ministers fell on Aktobe, Karaganda and Pavlodar regions.

The monitoring of the information field showed that the meetings were widely covered in the republican and regional print media, on TV channels and in social networks.

According to the Minister of National Economy Alibek Kuantirov, in the first half of the year, akims of all levels held about 8.5 thousand meetings with the participation of 594 thousand people, at which issues of housing and communal services, improvement and ecology, reconstruction of roads, construction of social infrastructure and etc.

The Prime Minister stressed that, on behalf of the Head of State, meetings of ministers and akims with citizens are being held in a new format, which focuses on live communication.

Also, before holding meetings with the population, a preliminary analysis of citizens' appeals was carried out, which made it possible to study the problems in more detail, consider possible ways to solve them at the level of the akimat or through interdepartmental cooperation.

“Akims of all levels, after holding meetings with the population, systematize problematic issues and submit them to maslikhats for consideration in order to work out financing options,” said Alikhan Smailov. According to the Head of Government, in some regions not everyone has yet adapted to the new format of holding meetings, however, despite this, the principle of free access to such events should be preserved. “The head of state has repeatedly stressed the importance of observing the principle of a “listening state”. We must listen to people's problems, their criticism. People care about simple things happening here and now. Only following the results of meetings of the population with akims of all levels, about 30 thousand questions and proposals were raised. They definitely need to be addressed. People should see that the problems they raise are being solved,” the Prime Minister said.

In this regard, central and local government agencies were instructed to continue holding the planned meetings with the population and widely cover each of them in order to show what has already been done and how other issues will be resolved.

Ministers and akims were instructed to increase the effectiveness of meetings with the population, focusing on the prompt resolution of problematic issues, and regularly hold meetings with target groups.

Alikhan Smailov also drew attention to the fact that when forming or clarifying draft republican and local budgets, it is necessary to take into account the issues raised by the population at meetings.

In addition, the Prime Minister instructed to develop criteria for evaluating the meeting of ministers and akims with the population, the results of which will be regularly considered by the Government.