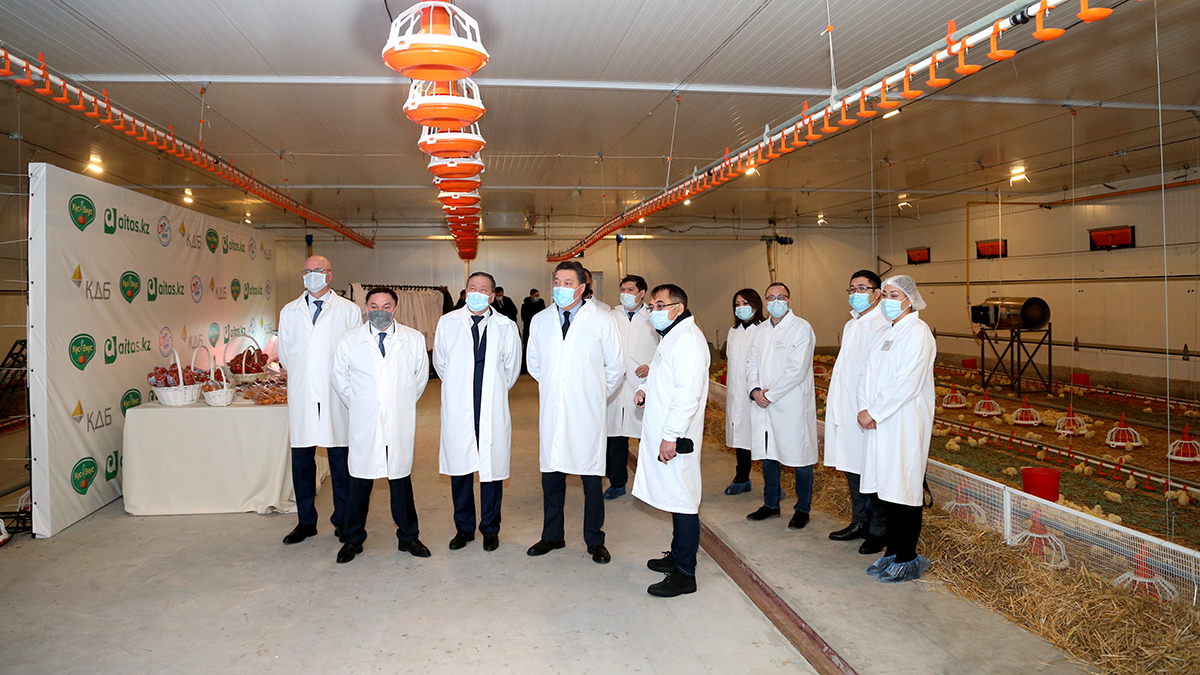 Prime Minister Askar Mamin, as part of a working trip to Makinsk, Bulandy district of Akmola region, took part in the opening of the 2nd stage of Makinsk Poultry Farm LLP.

After expansion, the poultry farm became the largest chicken production enterprise in Central Asia. The processing capacity of up to 9 thousand broilers per hour allows increasing the production of poultry meat from 25 thousand to 60 thousand tons per year, providing up to 22% of the needs of the domestic market of Kazakhstan and reducing the share of imports from 42% to 33%. The number of permanent jobs at the enterprise with the commissioning of the 2nd stage was increased from 800 to 1,370 people. 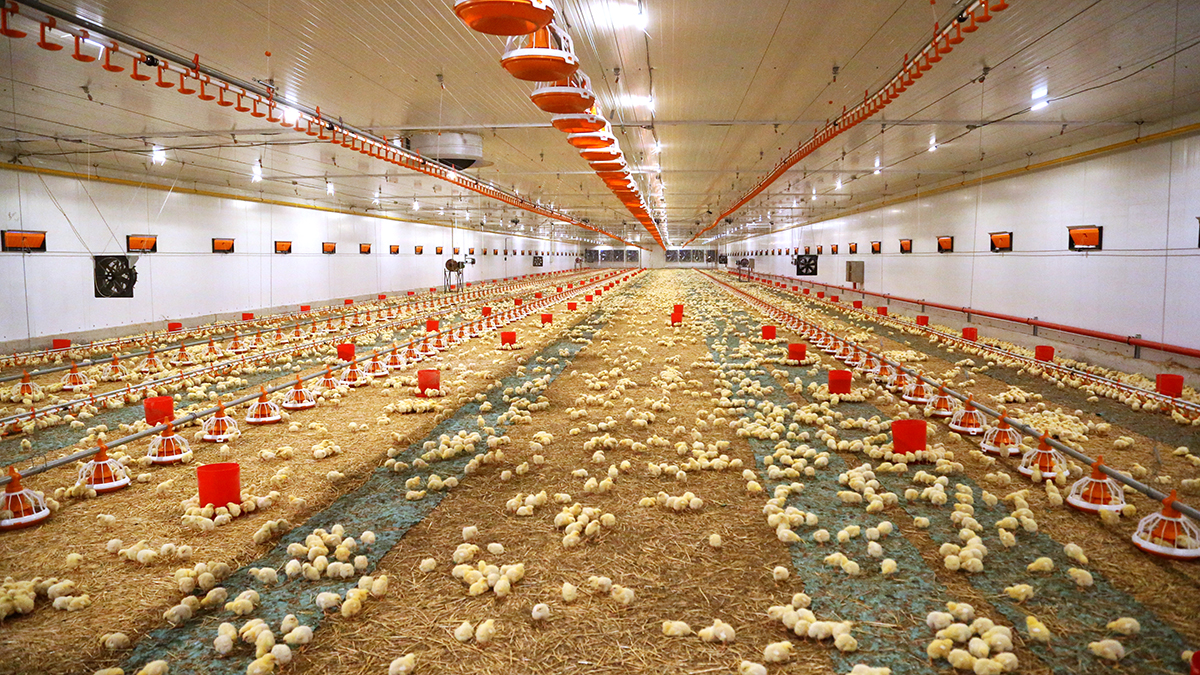 Makinsk poultry farm is the largest investment project of the Republic of Kazakhstan in the field of production and processing of poultry meat. The total investment in the 1st and 2nd stages of the enterprise exceeded 48.5 billion tenge.

The implementation of plans for the construction of the 3rd stage in 2023 will increase the capacity of the enterprise to 100 thousand tons of poultry meat per year, which will stimulate the development of crop production and the creation of jobs in related industries. As part of the expansion project, over 40 billion tenge of investments will be attracted. 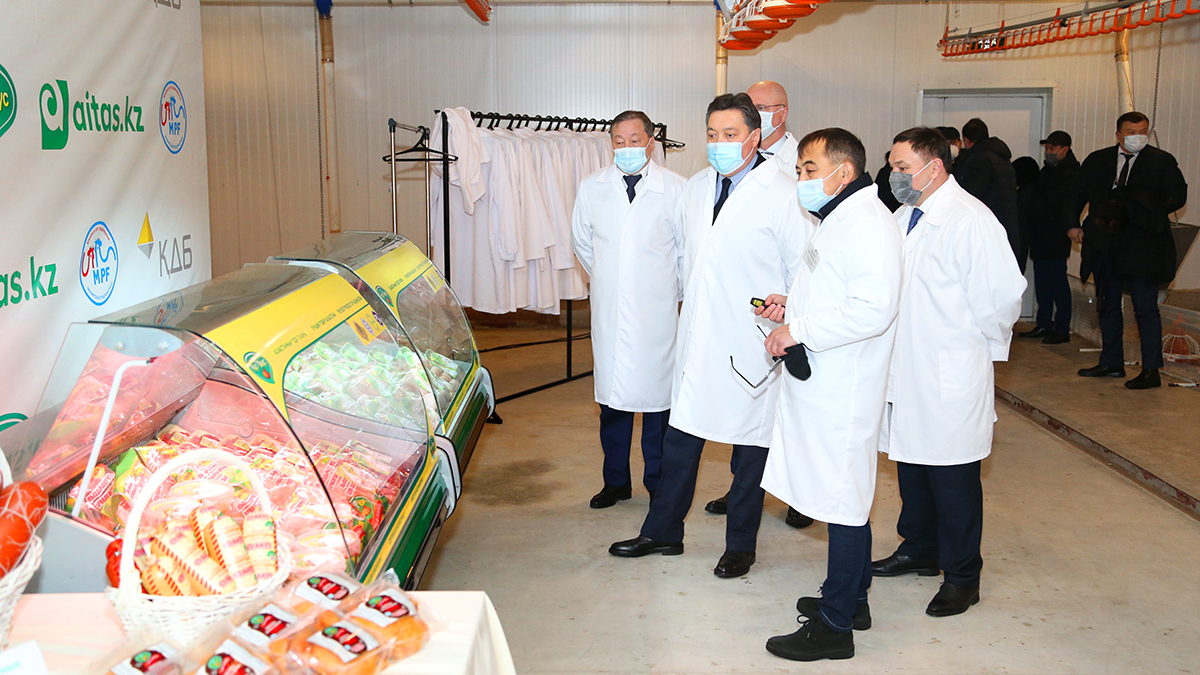 Makinsk poultry farm is part of the Aitas holding. According to the strategy of the holding, by 2030, it is planned to increase production to 350 thousand tons of meat products per year with investments of about 350 billion tenge.

“By 2024, we must fully provide the domestic market with the main food products of domestic production, including poultry. Further expansion of production capacities of the Makinsk poultry farm will strengthen food security in Kazakhstan,” Mamin said.

The prime minister launched the work of the Makinsk Poultry Farm LLP plant for the production of combined feed. The project cost is 4.7 billion tenge, the design capacity is 150 thousand tons per year. 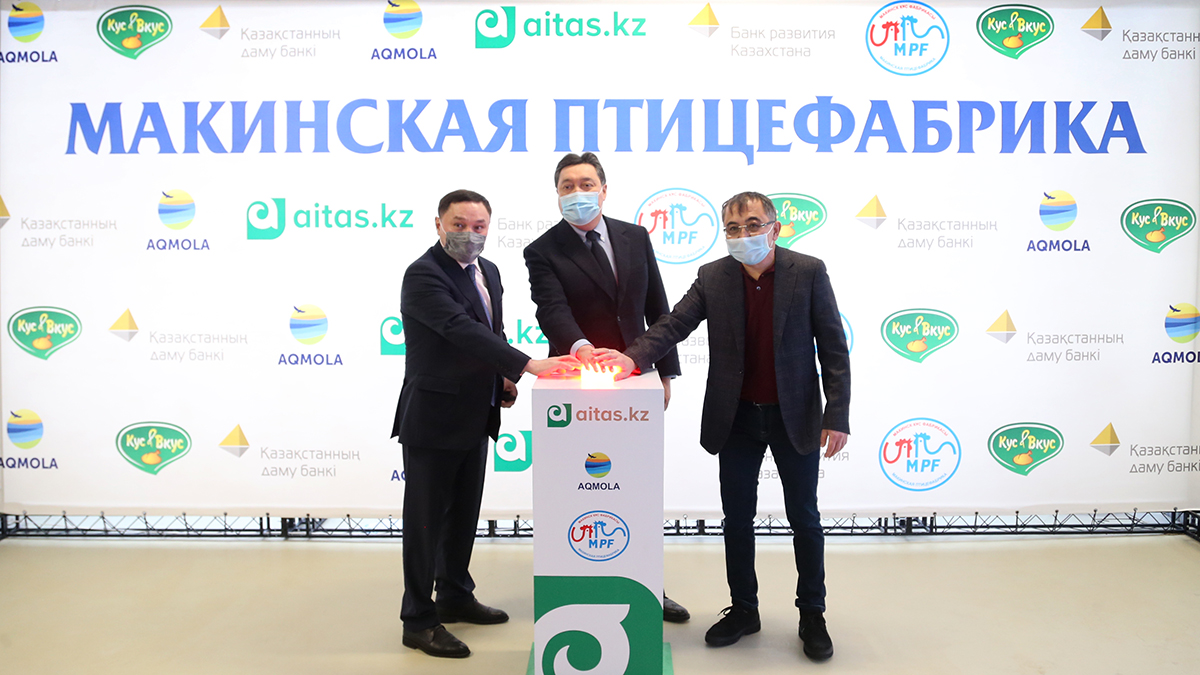 In the coming years, 12 new poultry farms with a total capacity of 175 thousand tons of products per year will be put into operation in the republic. This will fully resolve the issues of import substitution of poultry meat.

Mamin also visited the plant for the production of heat-insulating materials LLP Makinsk Heat Insulation Plant and the modular boiler house in Makinsk, built as part of the 2020 Employment Roadmap. 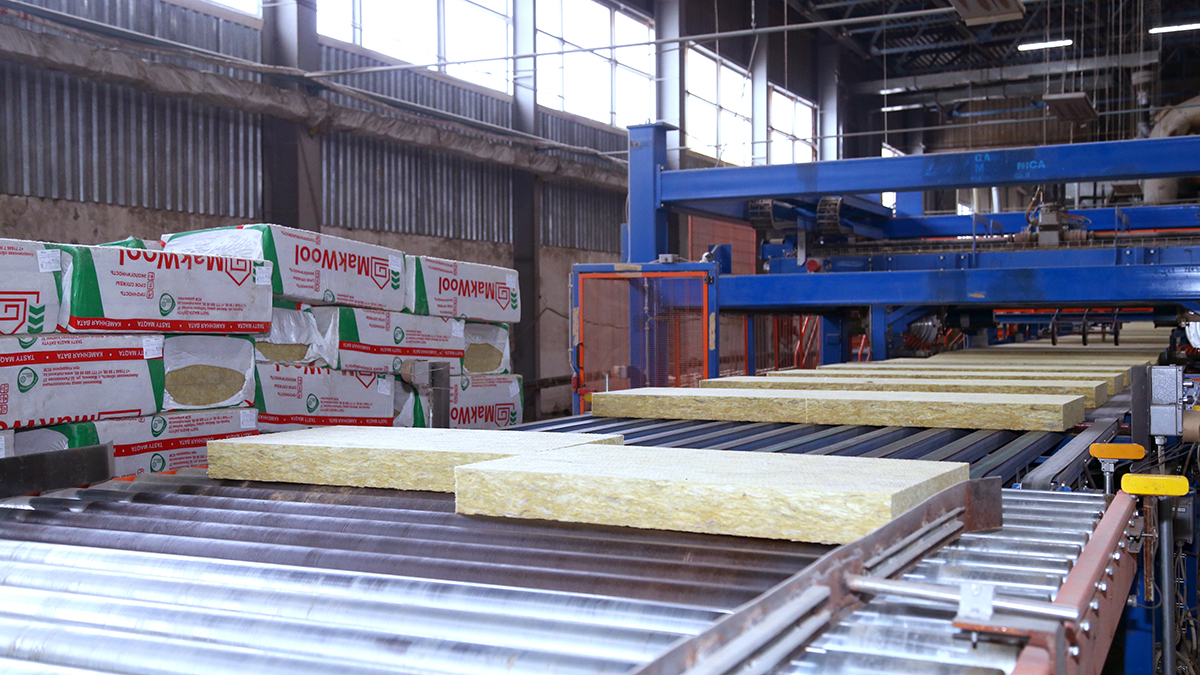