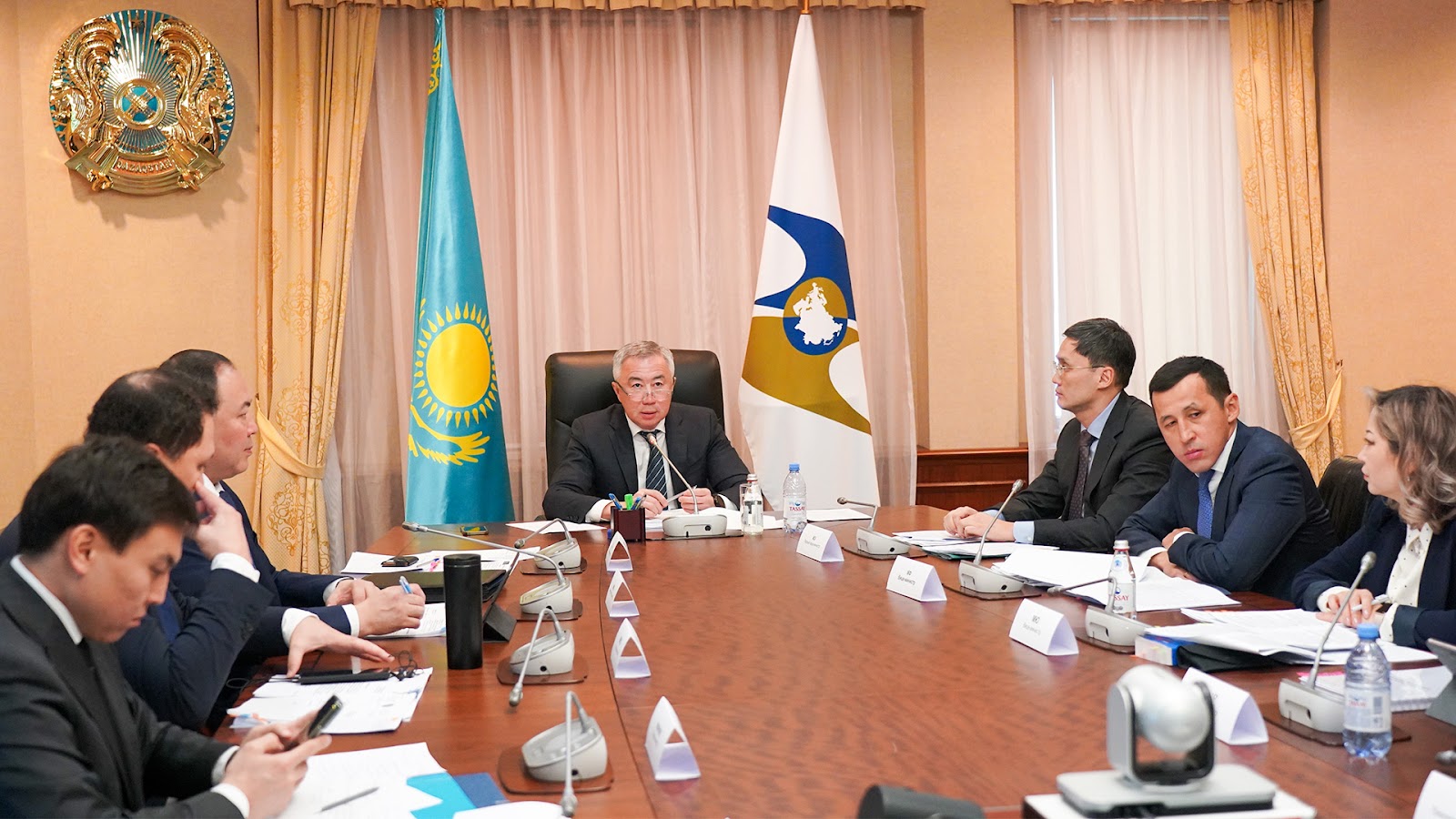 On 17 October 2022, at the initiative of Kazakhstan, the Council of the Eurasian Economic Commission approved a list of measures to optimise the EEC's mandatory requirements for products, including in terms of their mandatory assessment of compliance with the established requirements. Thus, the perimeter of the EEU countries adopted an action plan to combat certificates issued with violations ("grey" certificates).

According to Deputy Prime Minister of Kazakhstan, Minister of Trade and Integration Serik Zhumangarin, the adopted document provides for revision of EEU acts, which will allow excluding cases when, for example, for one declaration, for one test protocol issued for a party, hundreds of thousands of units of goods are imported. The list of measures also includes implementation of the action plan for the rapid exchange of research protocols and creation of a unified register of protocols.

"Currently, to verify test protocols issued in another country of the Eurasian Economic Union, one has to make a request to that state and wait up to two months for a reply. During our waiting time, the product is already dissolving on the market. The rapid exchange of information will make it possible to receive confirmation of the protocol from our neighbours in 1-2 days. Then we will be able to quickly identify "grey" certificates and prevent potentially dangerous goods from entering the country's market," Serik Zhumangarin said.

The issue of optimising the EAEU's mandatory requirements for products for their compliance with established requirements was initiated by Kazakhstan this year at the March meeting of the Eurasian Economic Commission Council. According to the Ministry of Trade and Integration of the Republic of Kazakhstan, in 2021 Kazakhstani applicants received about 25,000 certificates in one of the EEU countries. While Kazakhstan has all the conditions for conformity assessment for similar products. For several months after the initiation of this issue at the EEC site, a list of measures was prepared and now, in October, approved, which will allow to limit opportunities for Kazakhstani entrepreneurs to obtain "grey certificates" in other countries. 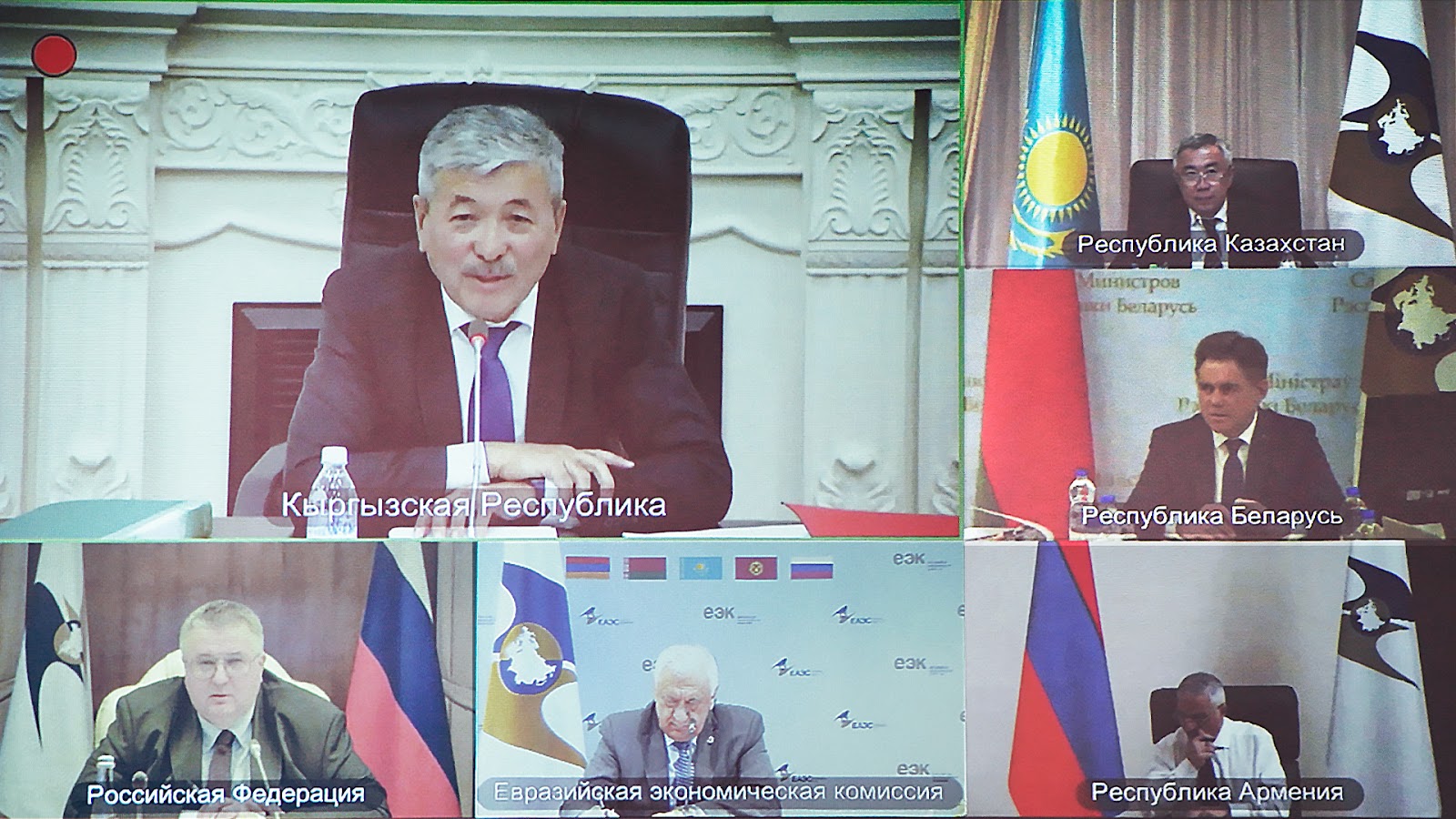 Also, at a meeting of the EEC issues of electricity market, cryptographic protection of means of identification of goods, the formation of common markets of gas, oil and petroleum products, development of a unified analytical system of administration of electronic trade in goods and others have been considered. It was decided to hold the next meeting in person in Moscow on 18 November 2022.