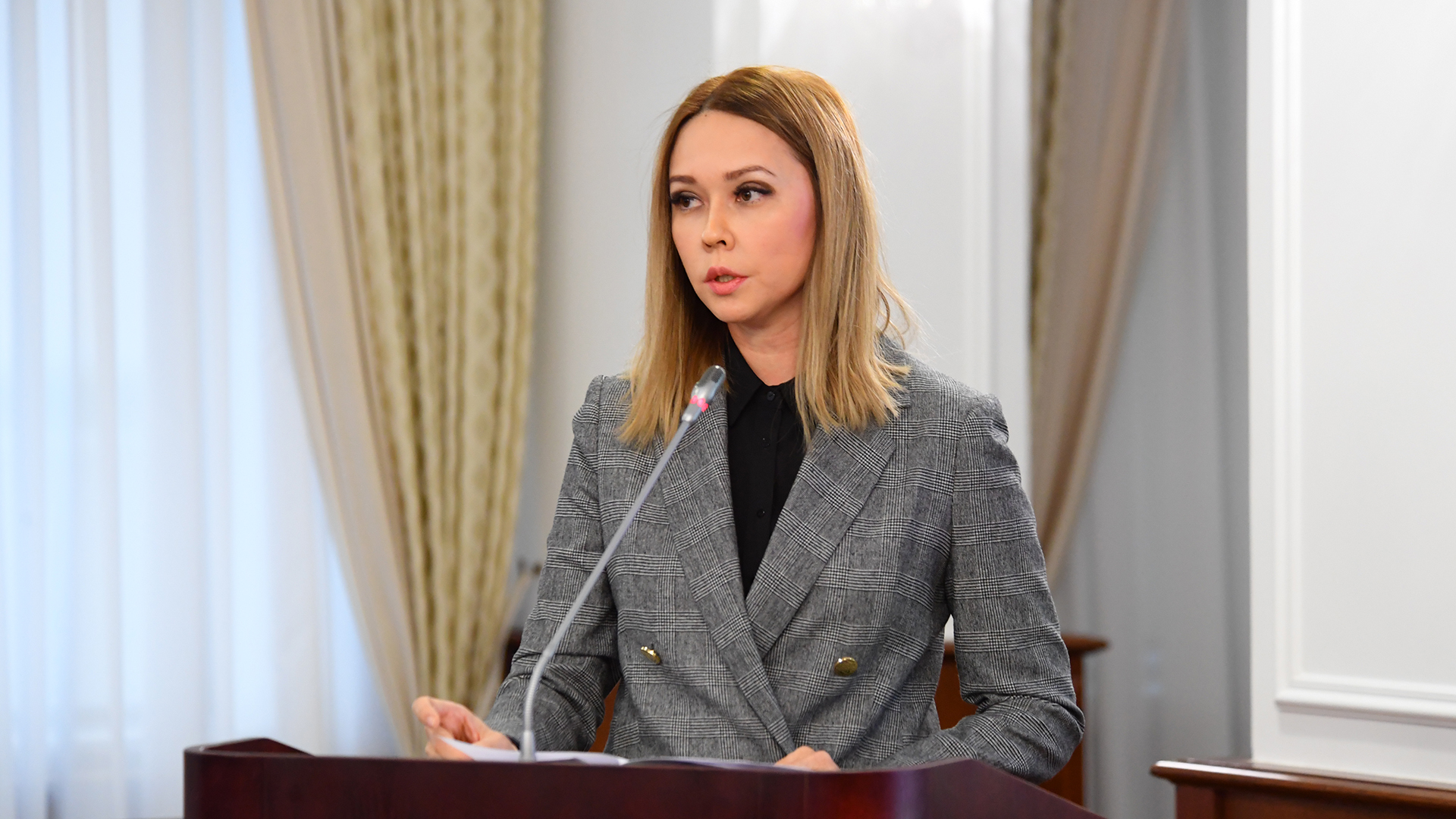 At a government session chaired by Prime Minister Askar Mamin, the Cabinet of Ministers approved the draft Government Legislation Plan for 2020. The Ministry of Justice together with the Office of the Prime Minister will submit the draft for approval by the Head of State.

Vice Minister of Justice Natalia Pan reported that the draft Government Legislation Plan for 2020 was formed on the basis of tasks defined by the president and strategic documents of the state, and provides for the development of 16 bills. They are aimed at further development of the sphere of social security, physical education and sports, control of specific goods, housing relations of employees of special state bodies and military personnel, visual information and others.

In the coming year, it is planned to develop two new draft laws. These are the bills “On the Control of Specific Goods” and “On the Plants”:

In addition, in the coming year, two draft laws will be developed and submitted to the Parliament, arising from the National Plan of Measures for the Implementation of the Head of State's Address to the People of Kazakhstan of Sep. 2, 2019.

This is a draft law aimed at developing physical culture and mass sports among all age groups of the population, ensuring maximum accessibility of sports infrastructure for children. As well as a draft law providing for the expansion of independence and responsibility of district, city and rural levels of government in solving socio-economic problems of local importance.

Of the 16 bills envisaged by the draft Plan, it is planned to submit four to the Parliament in the first half of 2020, and 12 bills in the second half of the year.

When forming the Plan of Draft Laws, the deadlines for introducing bills were proposed by the government authorities.