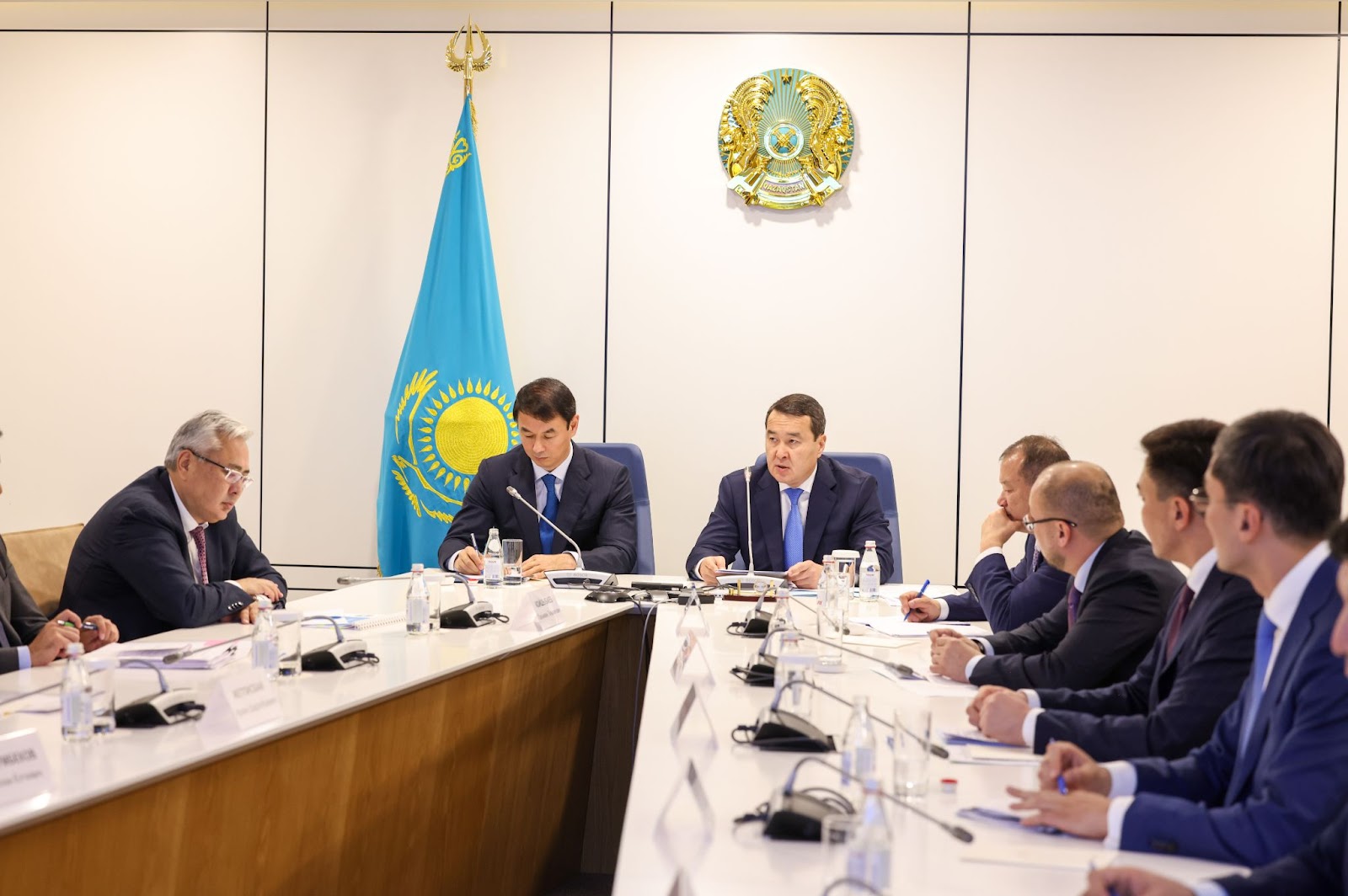 Prime Minister of Kazakhstan Alikhan Smailov held a meeting on comprehensive social and economic development of the region as part of a working visit to Turkestan region. 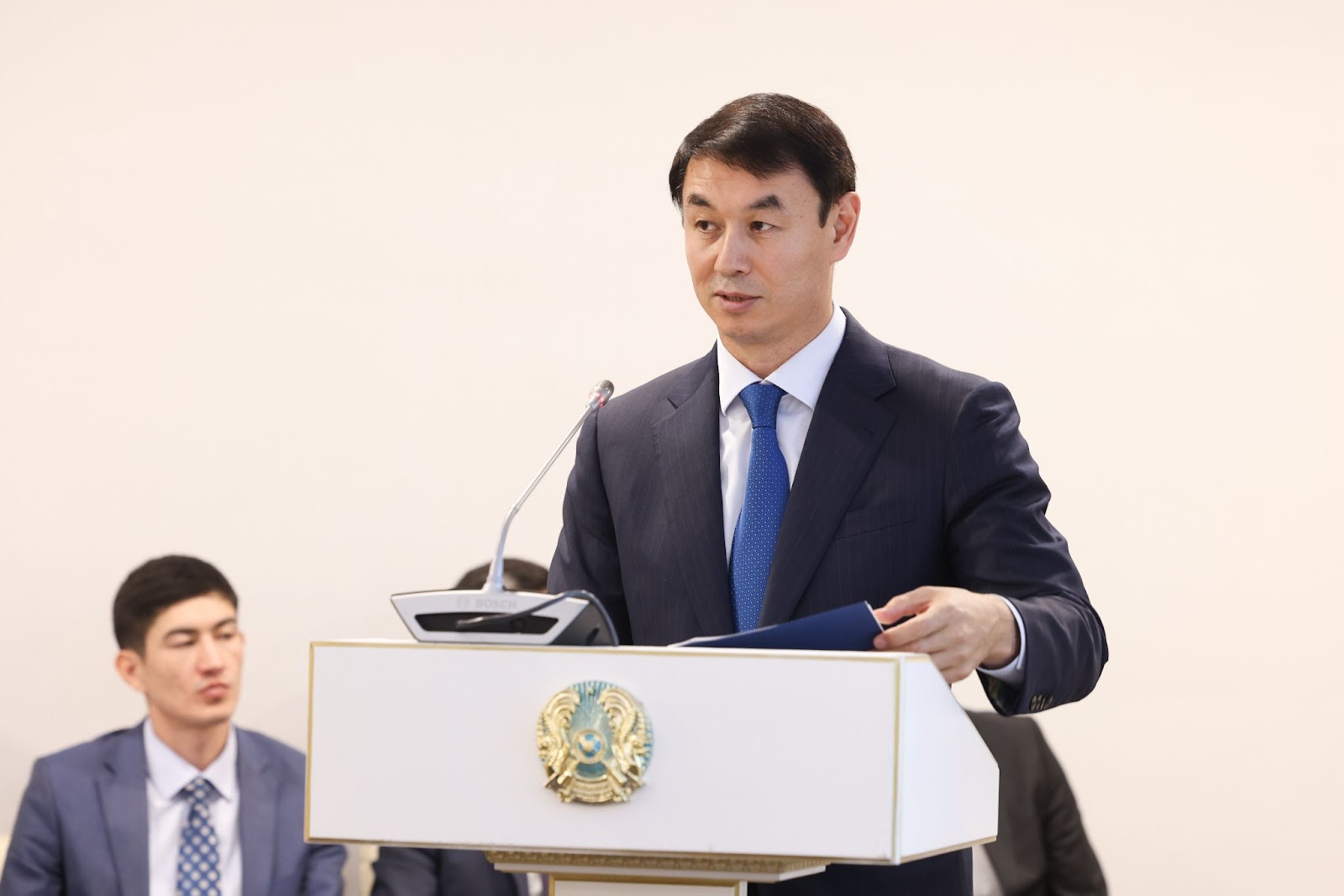 Akim of the region Darkhan Satybaldy spoke about the current situation in the region, the main economic indicators and the implementation of investment projects. The Ministers of Industry and Infrastructural Development Kairbek Uskenbayev, of Culture and Sports Dauren Abayev, First Vice Minister of Energy Murat Zhurebekov, Vice Ministers of Agriculture Zhenis Osserbay and of Education Gani Beisembayev also made presentations. 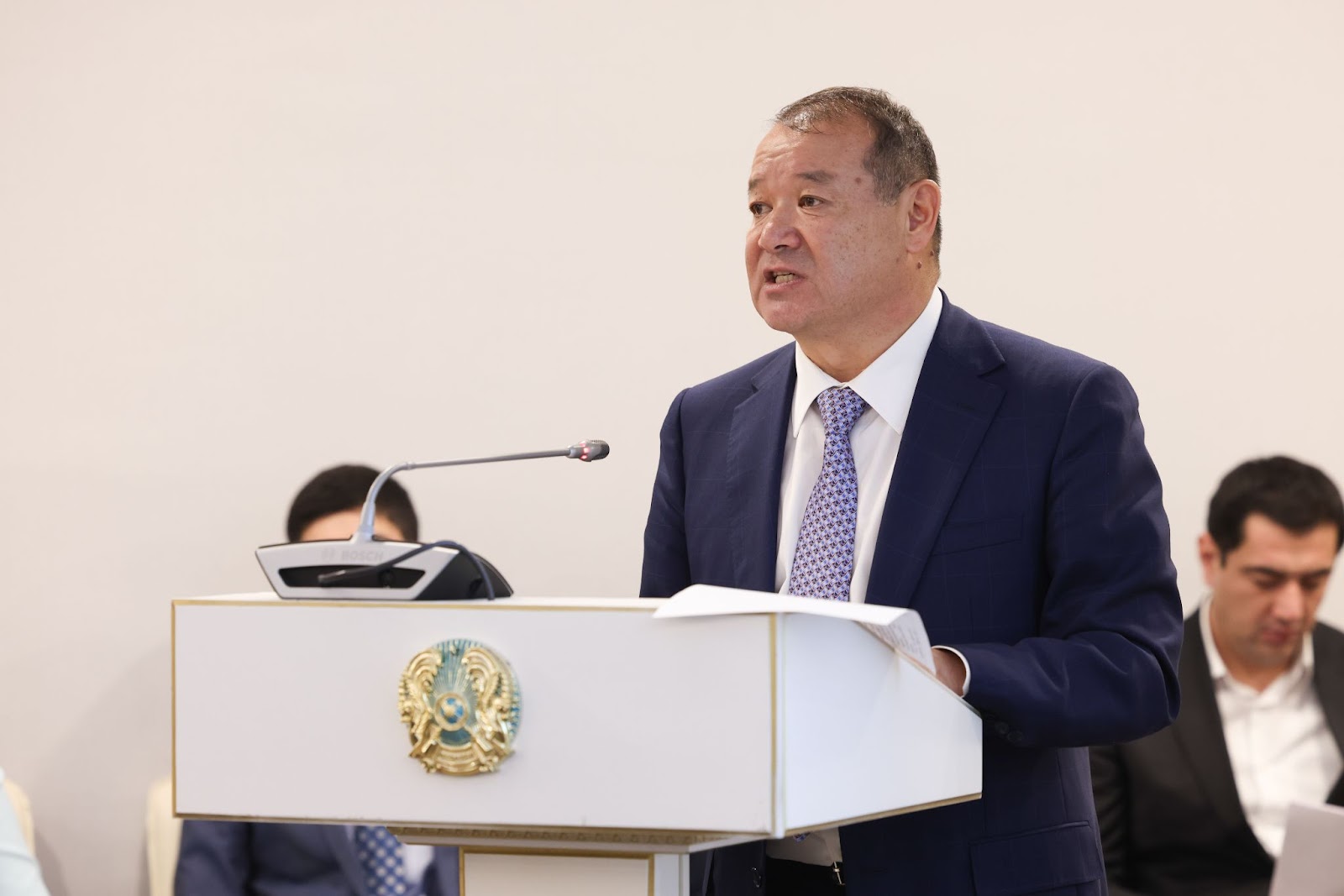 Having heard the speakers, the Prime Minister noted that this year the republican budget provided for the development of the region more than 367 billion tenge. More than 100 billion tenge was allocated when specifying the budget.

"These funds are aimed at the development of engineering infrastructure, solution of social issues and support of agro-industrial complex of the region. There is little time left until the end of the year, so we need to ensure targeted and efficient use of budget funds to achieve the intended results," Alikhan Smailov said.

He also drew attention to the need to ensure the safety of the mausoleum of Khoja Ahmed Yassaui. Prime Minister stressed that at present there is intensive construction around the unique object, and the number of visitors has significantly increased. In this regard, the akimat is required to strictly follow the recommendations of UNESCO and other international organizations. 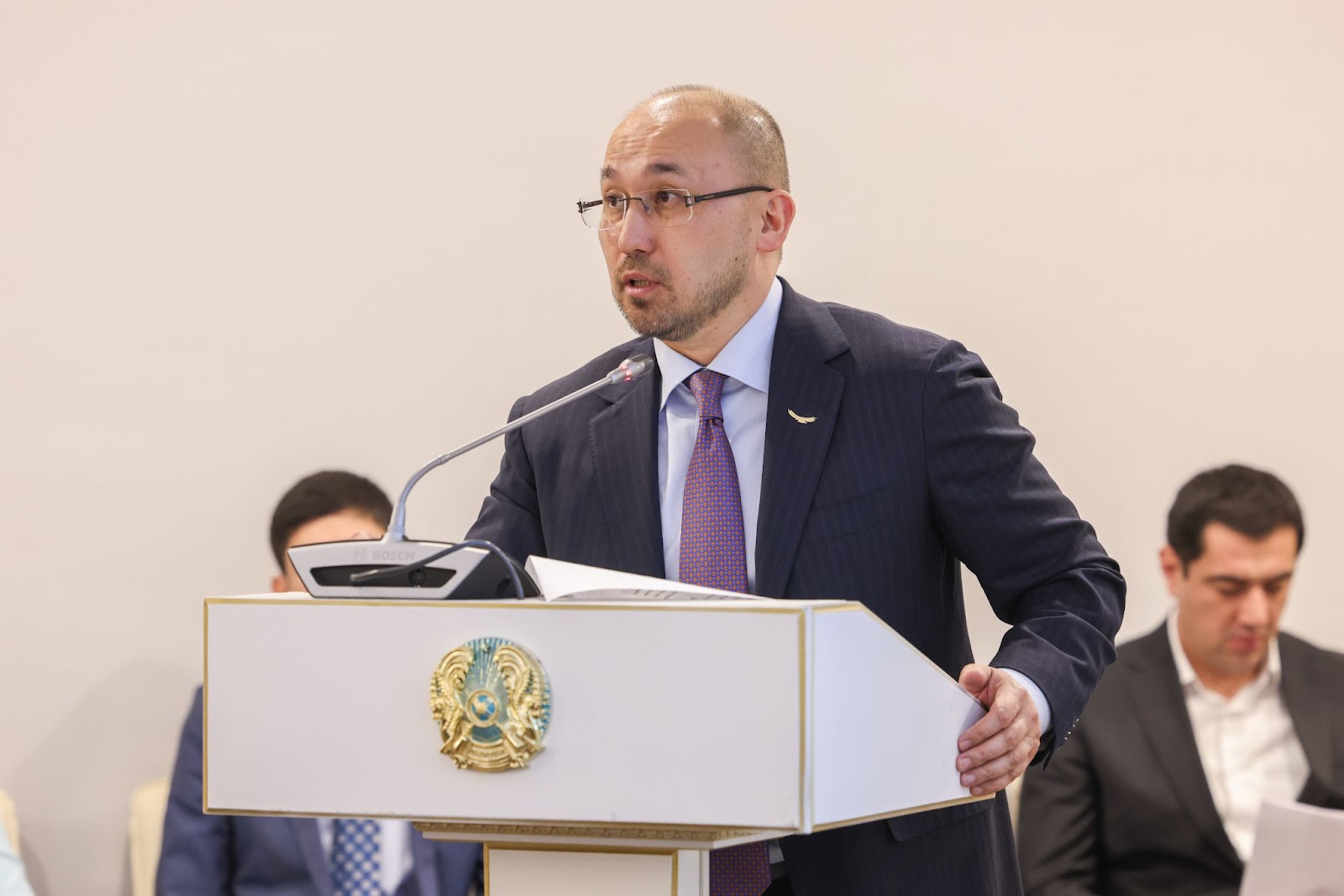 Turning to the economic block of issues, Alikhan Smailov said that to improve the welfare of the citizens need primarily to take measures to launch new investment projects that can give impetus to the development of the region. So, this year the oblast planned to implement 29 projects for 33 billion tenge and additionally 74 projects for 1,9 trillion tenge are under elaboration.

"Due to implementation of such projects new working places will appear. The Akimat needs to continue working to create the conditions to attract major investors, as well as to ensure the quality implementation of planned projects in the planned time," Alikhan Smailov said. 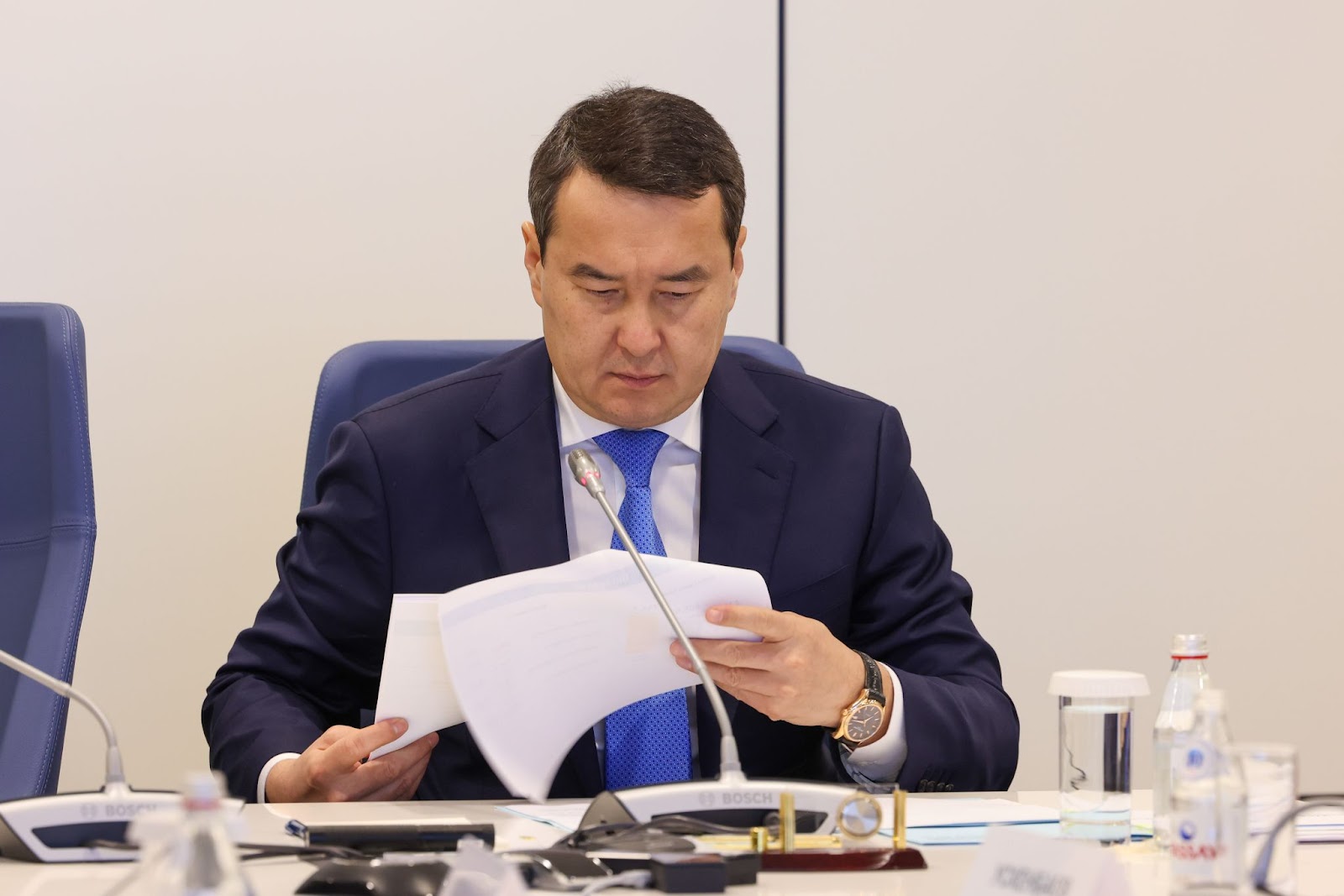 In addition, the Prime Minister noted the need to effectively use all available market mechanisms to prevent shortages and unjustified growth in food prices, to carry out comprehensive work on the development of infrastructure and agro-industrial complex of the region, as well as to take measures to increase the number of student places in the region under the National project "Comfortable School".

"On the instructions of the Head of State, the funds withdrawn from the corrupt officials will now be used to build schools and school extensions. As of today we are talking about 100 billion tenge. Allocation of funds will begin in November," Prime Minister stressed. 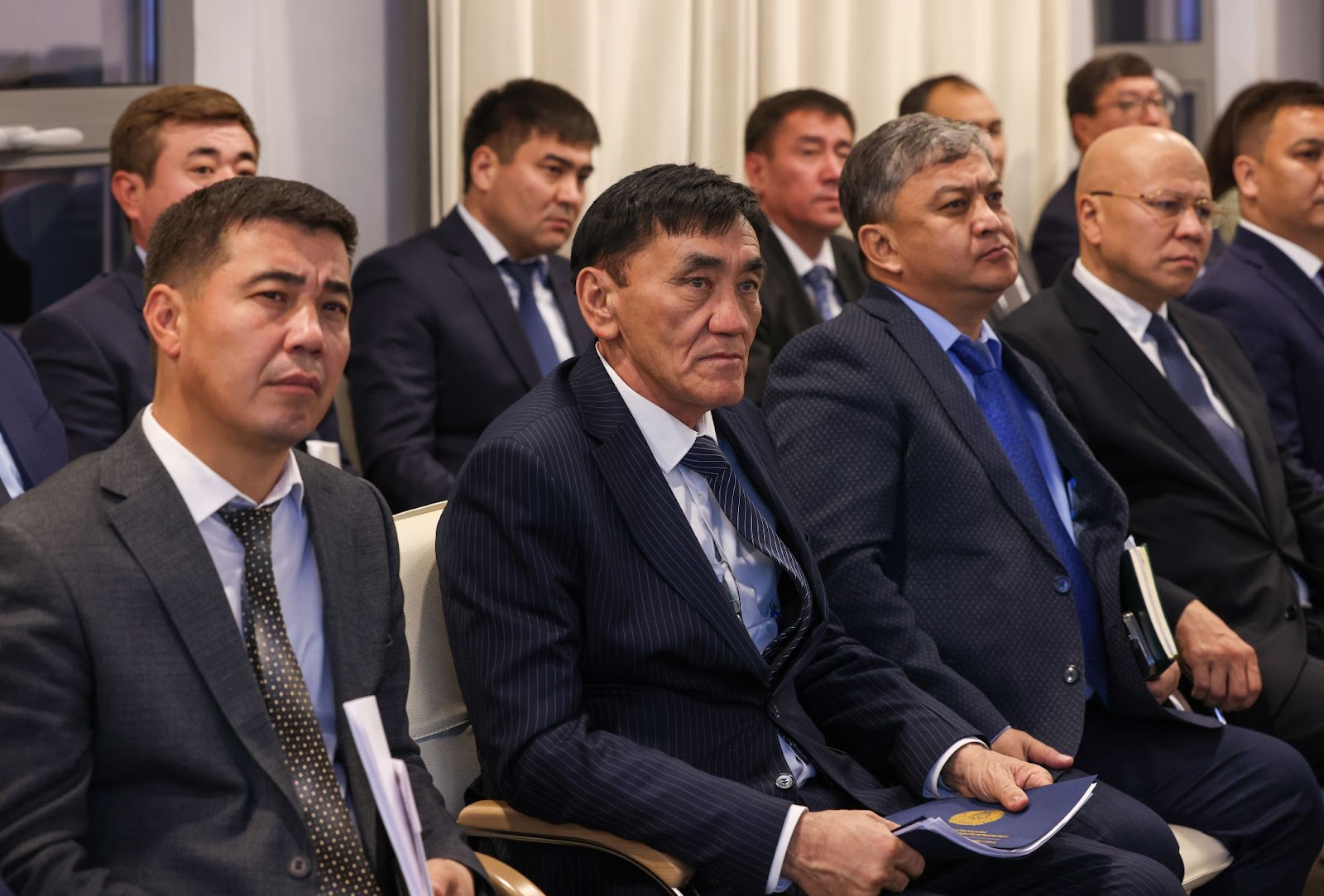 In conclusion he reminded that in his message to the people the Head of State outlined specific steps that would promote socio-economic development of the whole country. They include expansion of local self-government, return of unused land, construction of new schools, modernization of rural medicine and many others.