The Prime Minister Alikhan Smailov held a meeting on Tuesday, Jan. 3, on the transformation of the Prime Minister's Office into the Government Office, reorganization of the Ministry of Ecology, Geology and Natural Resources, as well as elaboration of sectoral concepts and development plans.

Alikhan Smailov said that the transformation of the Prime Minister's Office into the Government Office is an important element of the institutional reforms initiated by the Head of State. According to him, the overall coordination of the work of central and local executive bodies and structural reforms will be strengthened.

"For this purpose the structure of the apparatus and its functionality will be optimized. Expert and analytical work, organizational and legal support of the activity of the Government and the Prime Minister will be intensified. The Administration, together with the Presidential Administration, will continue work to debureaucratize and eliminate excessive regulation of decision-making procedures," Alikhan Smailov said. 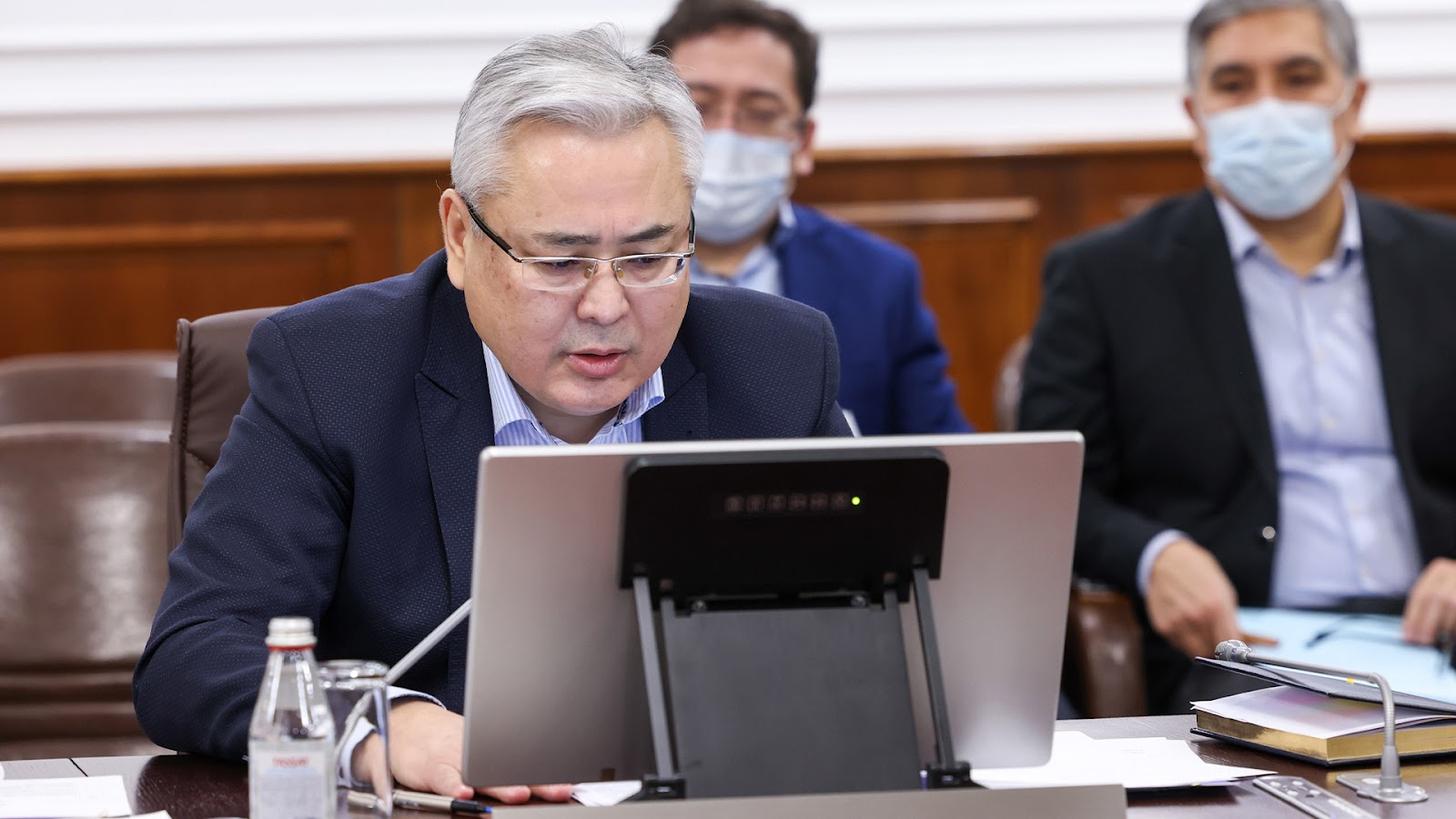 Acting Chief of Staff of the Government Office Galymzhan Koishybayev said that the department's work is based on the principles of debureaucratisation, hearing state and decentralisation, as well as redistribution of powers between the levels of state administration.

The Prime Minister reminded that a draft law on decentralization of powers between the levels of state administration has been submitted to the Presidential Administration for approval.

Over 500 functions of the Government are transferred to ministries and akimats.

"This bill strengthens the independence of ministers and their deputies. Now all current sectoral issues will be decided by ministerial orders," he said.

"One of the main tasks of the Ministry of Industry is to attract investment in the development of mineral resources. It is necessary to complete commissioning of a single database of geological information," Alikhan Smailov said.

Minister of Industry and Infrastructural Development Kairbek Uskenbayev said that monitoring of subsoil condition and state control over mining will be strengthened, and the process of making the necessary industry decisions and digitisation of business processes will be accelerated.

In addition, according to the Prime Minister, this month all sectoral concepts and development plans will be considered at the planned boards of ministries.

Summing up the meeting, the Prime Minister said that the Government is facing important and ambitious objectives: to ensure economic growth of 4% in real terms, to reduce inflation by half to 9.5% and to attract foreign direct investment of $24.4 billion in 2023. 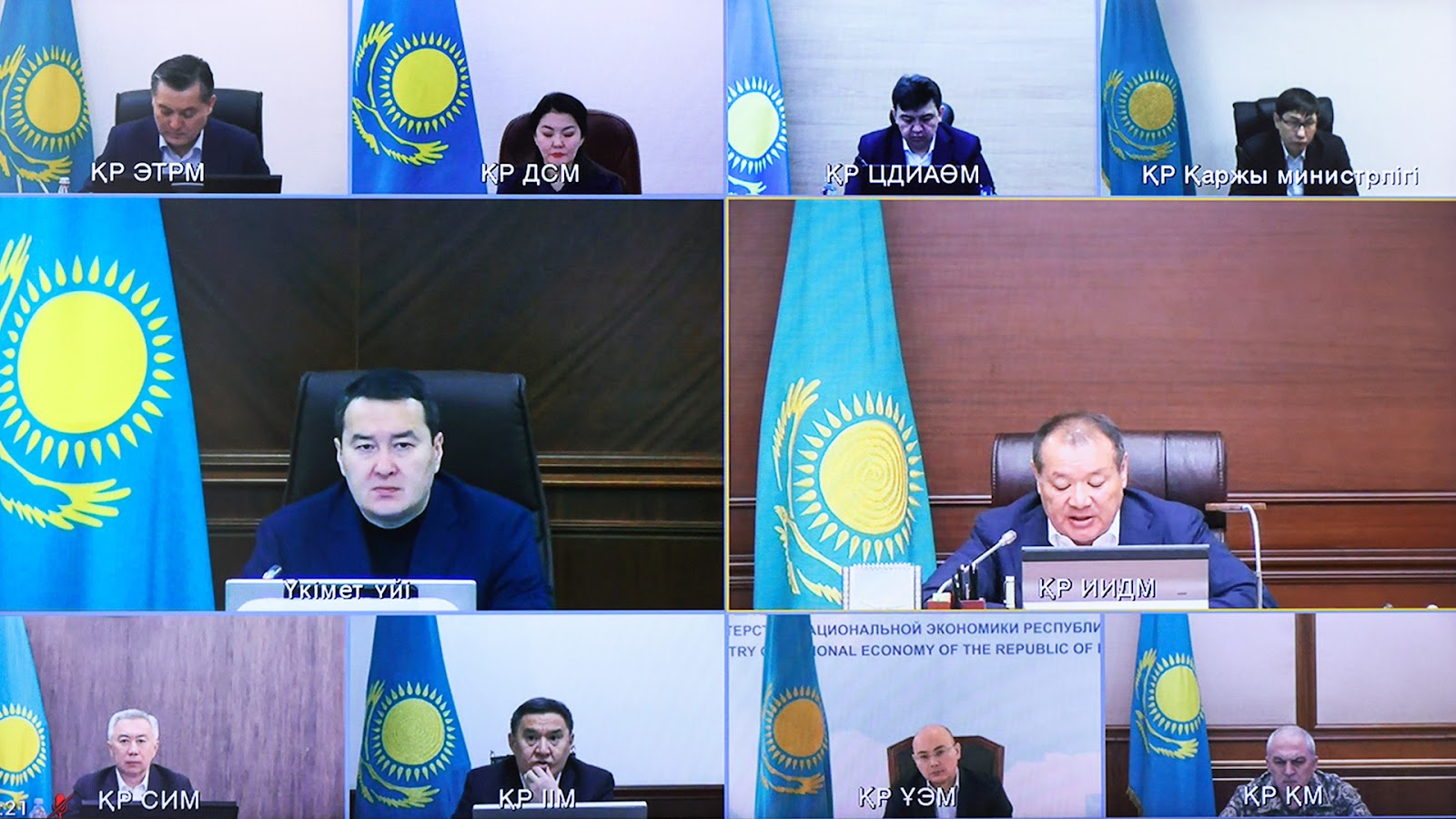 "Our main goal is to ensure growth in the social and economic development of the country, further improve the quality of life and well-being of the population. High efficiency and full commitment in decision-making is required of each of you," Alikhan Smailov concluded.