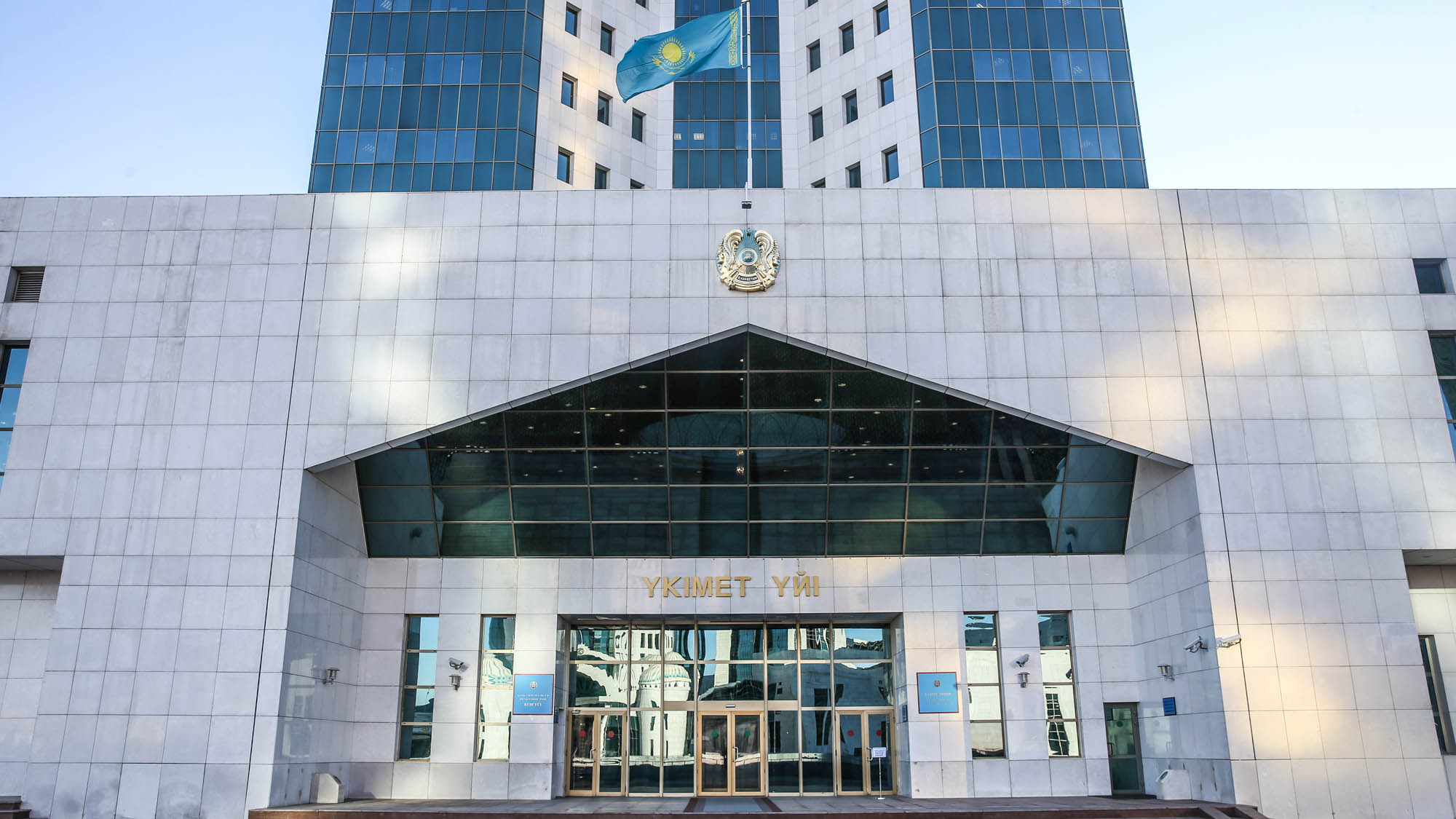 At the government session chaired by Prime Minister Askar Mamin, new approaches to state support for the agricultural sector were considered.

In the agro-industrial complex, 113 investment projects with a total volume of 4.4 trillion tenge are at the development and implementation stage. To meet the country's domestic needs by 2024 for poultry meat (49% is imported), sausages (39%), cheeses and cottage cheese (46.5%), apples (31.5%) and sugar (57.3%), the opening of industrial dairy farms, poultry farms, apple orchards, construction and modernization of sugar factories are planned.

Innovations correspond to the previously adopted State Program for the Development of the Agro-Industrial Complex for 2017-2021. Basic subsidies will be allocated to seeds, fertilizers and pesticides. At the same time, subsidies are being introduced for research and development in the agricultural sector. Changes will also affect commodity-specific and investment subsidy groups.

“As was repeatedly noted by the First President – Elbasy Nursultan Nazarbayev and the Head of State Kassym-Jomart Tokayev, the development of the agricultural sector is an important factor in diversifying the economy. We have been given the task of increasing labor productivity in the agro-industrial complex by 2.5 times by 2022,” Mamin said.

The head of government emphasized that one of the priorities for the development of agriculture was to increase domestic production in order to reduce dependence on imports.

“Thanks to the planned measures, within 3-5 years we must fully provide the republic with all socially significant goods, eliminating dependence on imports,” Mamin said.

The prime minister instructed to take measures to eliminate the debt on subsidizing the agricultural sector.