Gross meat production increased by 5.5% for 10 months of 2019 — Ministry of Agriculture 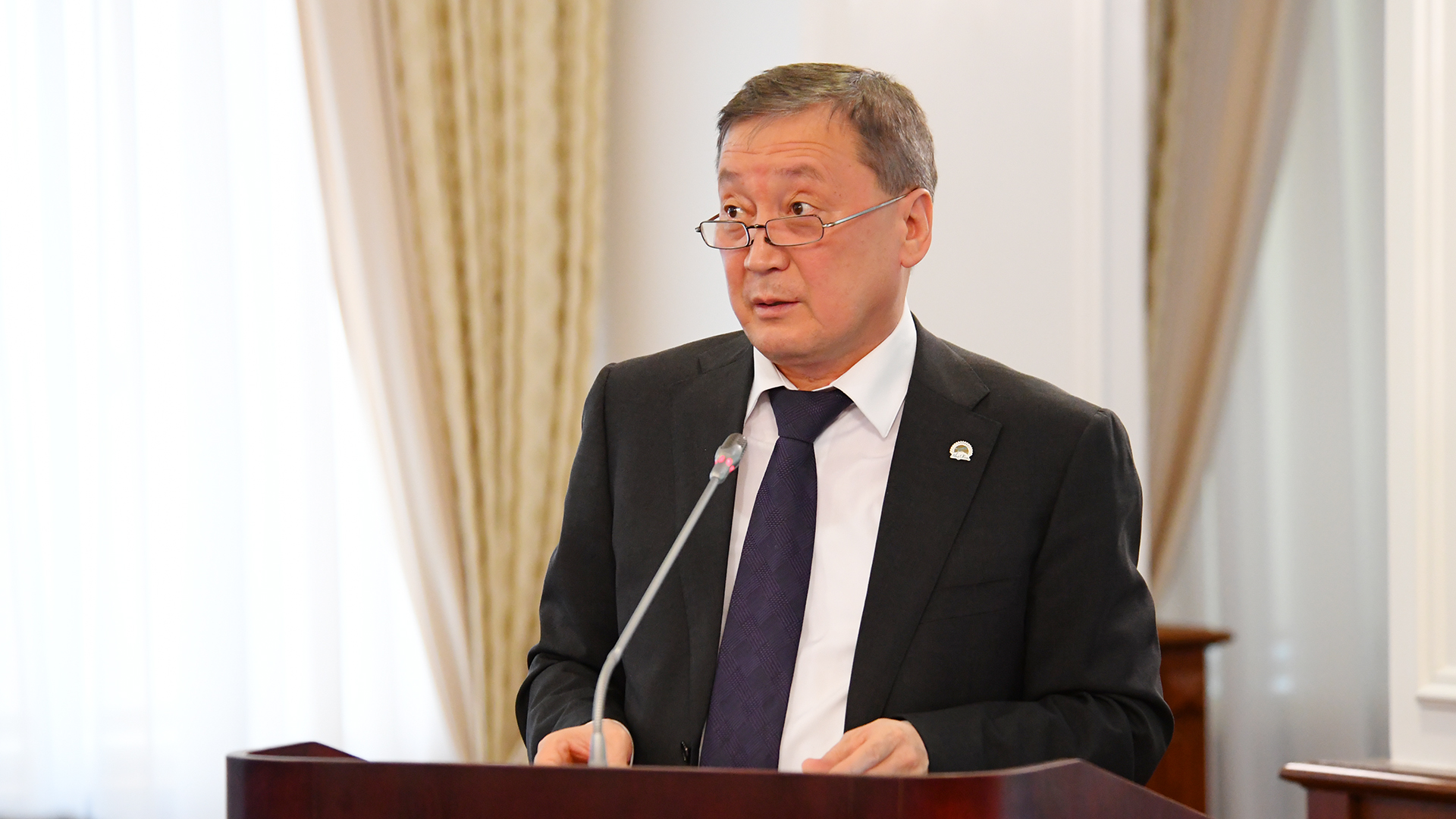 At the Government session chaired by the Prime Minister Askar Mamin, Minister of Agriculture Saparkhan Omarov reported on the development of the agricultural industry in January-October 2019.

“The growth in livestock production is associated with the successful implementation of lending programs in livestock,” Omarov said, noting that over 10 months of 2019, 806 farms have been credited for the purchase of 78.9 thousand heads of cattle, in the same last year period — 412 households purchased 39.1 thousand heads.

According to the Yrys program, from the beginning of the year, three industrial dairy complexes with a total number of 1,600 heads and 8 family dairy farms for 712 heads were commissioned (in 2018, 18 family, 7 industrial MTFs for 6 thousand heads).

This year, three feedlots for 15 thousand heads were introduced. In two feedlots, the number of cattle places was increased to 35 thousand animals.

During the reporting period, the industry attracted 379.4 billion tenge of investments, which is 37% more than the same period last year. The growth was achieved due to the sale of loan products of KazAgro Holding.

So, over 10 months of this year, lending increased by 32% compared to the same period last year and amounted to 362 billion tenge.

Agreements were concluded for the leasing of 5 531 units of agricultural machinery and equipment worth 90 billion tenge, which is 57% more than the corresponding period last year.

In addition, currently about 30 large investment projects with foreign investors totaling over $ 3 billion are being implemented. Project financing is carried out both at the expense of investors' own funds and with the attraction of funds from second-tier banks and subsidiaries of KazAgro Holding.

“In order to open new sales markets, the Ministry of Agriculture is systematically working to harmonize the phytosanitary and veterinary requirements of the importing countries,” said Minister Omarov.