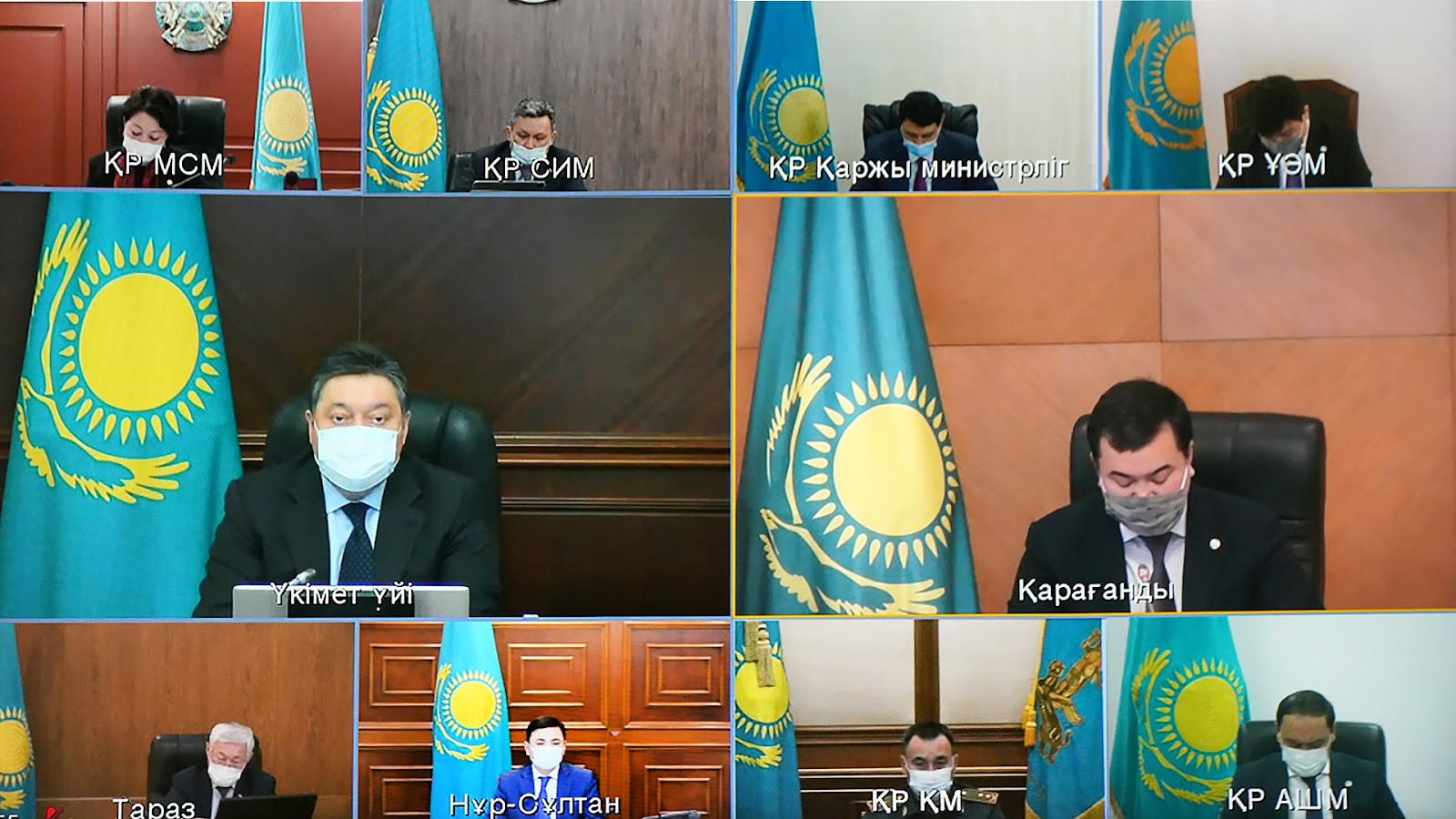 Within the framework of the national project "Sustainable economic growth aimed at improving the welfare of Kazakhstanis", much attention is paid to the development of the energy and petrochemical industries.

By the end of 2021, the volume of oil production in the country will amount to 85.7 million tons. For the further development of the industry, capital-intensive projects are currently being implemented at the Tengiz, Kashagan and Karachaganak fields; in the near future, it is planned to develop offshore projects Kalamkas Sea and Khazar. The total cost of these projects exceeds $51 billion.

Active work on gas supply continues. This year, more than 140 projects were implemented for about 52 billion tenge, about 1.8 thousand km of networks were laid. The provision of the population with gas at the moment is over 10 million people (55.4%). 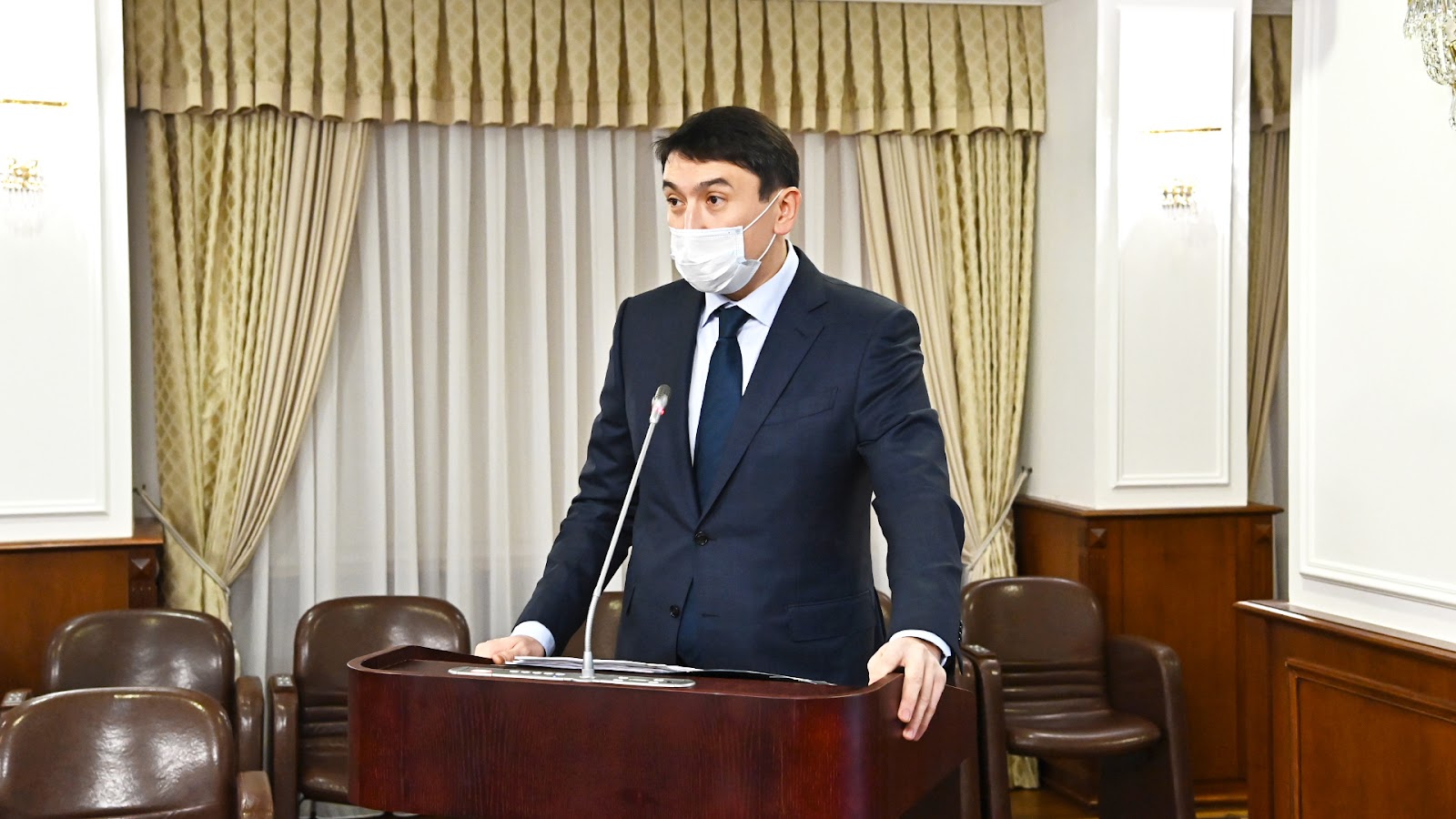 One of the important areas of modernization of the economy is the development of petrochemicals. By the end of 2021, the volume of production of petrochemical products will be 190 thousand tons. Currently, the industry is implementing large projects for the production of polypropylene, polyethylene and butadiene totaling over $11 billion.

Today, the main energy production of the country is carried out at the expense of coal generation (70%). Electricity generation from 134 renewable energy facilities is 3.3%, its share in the total generation is planned to increase to 15% in 2030.

“To ensure the stability of the energy system of Kazakhstan, accelerated modernization and construction of new capacities of the fuel and energy complex are necessary,” Mamin said. 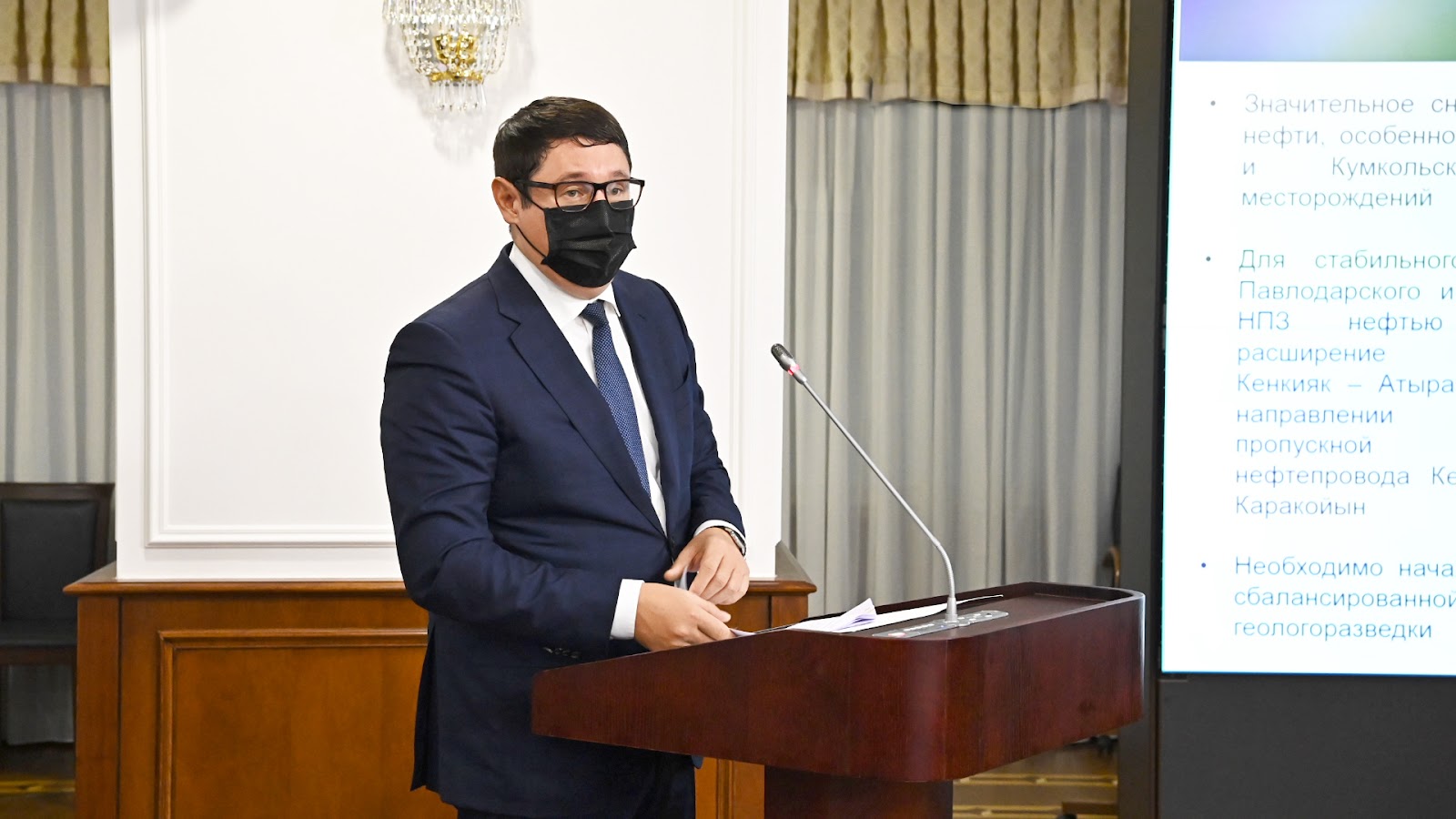 The Prime Minister instructed to accept the updated Concept for the development of the fuel and energy complex until 2030 by the end of 2021, and until April 1, 2022, to ensure the development of a comprehensive solution on gas supply to the northern and eastern regions of the country.

The Head of Government instructed to develop mechanisms for financing the modernization and construction of new power plants, to ensure the implementation of projects in the field of oil and gas chemistry and to intensify work on the development of green energy.