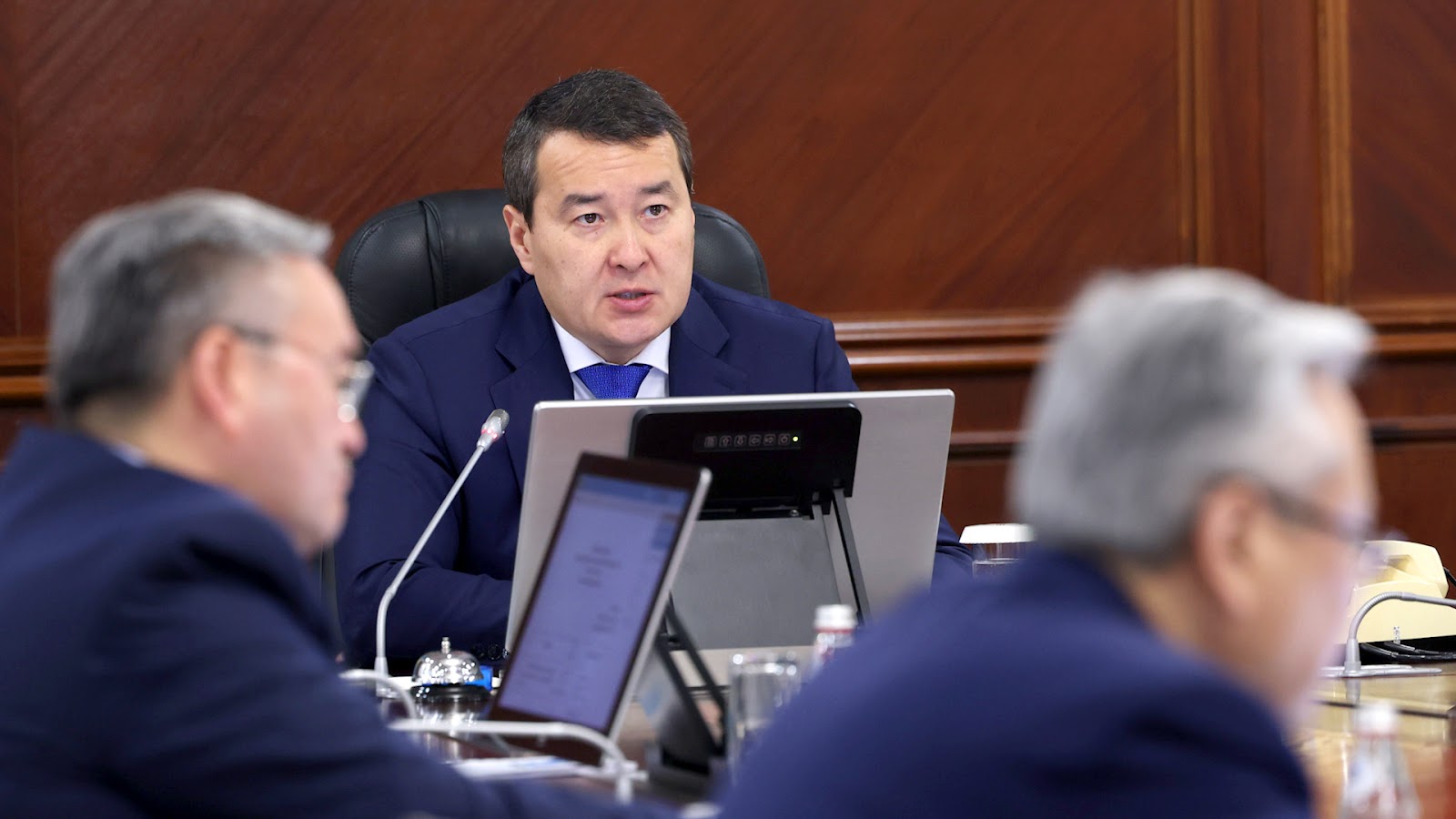 According to the Ministry of Ecology, Geology and Natural Resources of the Republic of Kazakhstan, regular irrigation of the country accounts for about 11.6 km3 of water from the total water intake, of which 11.3 km3 or 97% falls on 4 southern regions. These are Almaty, Zhambyl, Turkistan and Kyzylorda with a total irrigation area of ​​1.28 million hectares or 80% of the total area in the country.

“In recent years, water shortages have been felt in the southern regions of the country. To ensure the stable passage of the growing season in these regions, since November 2021, preparatory work has begun for the upcoming growing season,” said Brekeshev

The Ministry approved the Work Plan for the non-vegetation and growing seasons for 2021-2022. 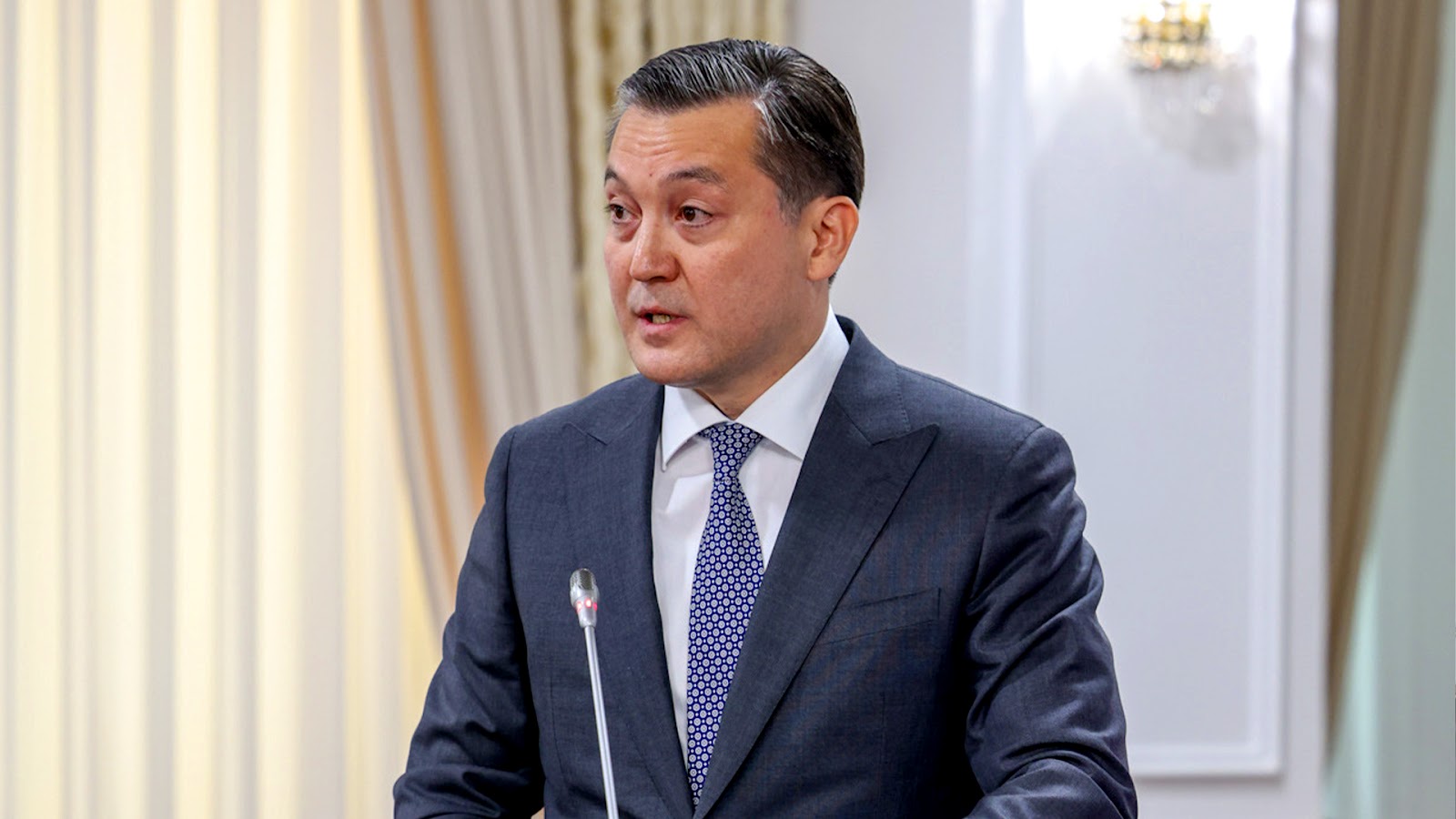 Following the discussion, Alikhan Smailov emphasized that the effective passage of the growing season is the basis for the yield of the season and, in general, the food security of the country.

He noted that seven out of eight water management basins of Kazakhstan are transboundary. Almost half of the river flow comes from neighboring countries.

At the same time, according to experts, water consumption in Kazakhstan will increase by 56% by 2040, and the shortage of water resources can reach 12 km³ per year. In addition, there is a continuing cycle of low water in the river basins of Kazakhstan. All this increases the risks of shortage of water resources in the southern regions of the country.

In this regard, the Head of Government called the efficient use of water one of the topical issues.

Thus, only 60% of the volume of water withdrawn for agriculture reaches the fields. The rest of the water is lost due to the poor condition of the infrastructure. It is necessary to repair canals, reservoirs and introduce automated water management.

“Akimats should keep this issue under special control and ensure the timely implementation of roadmaps for digitalization and automation of water facilities. It is important to encourage the owners of canals and reservoirs in the clear fulfillment of their obligations by state support measures for the repair and improvement of water management,” Alikhan Smailov instructed.

The head of the Government also pointed out the need for a rational distribution of irrigation water. Akimats on a permanent basis should carry out explanatory work among farmers to reduce the areas of water-intensive crops.

It is important to ensure careful water consumption, including by revising the tariff setting for irrigation water.

Summing up the discussion of the issue, the Prime Minister gave a number of instructions to interested state bodies: