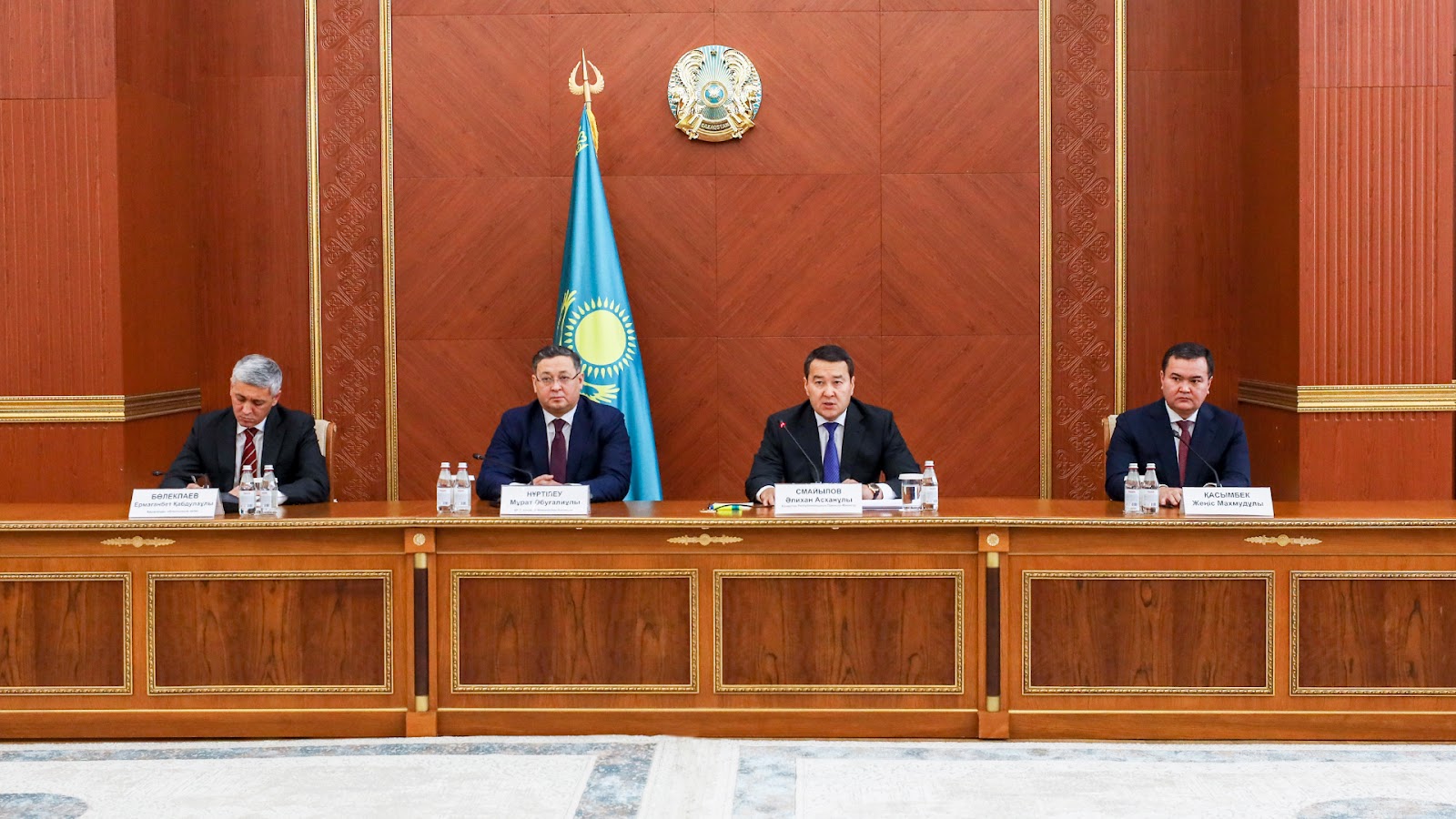 Representatives of Karaganda region's maslikhats of all levels met in Karaganda with the participation of Prime Minister Alikhan Smailov and Murat Nurtleu, Head of the Presidential Administration. 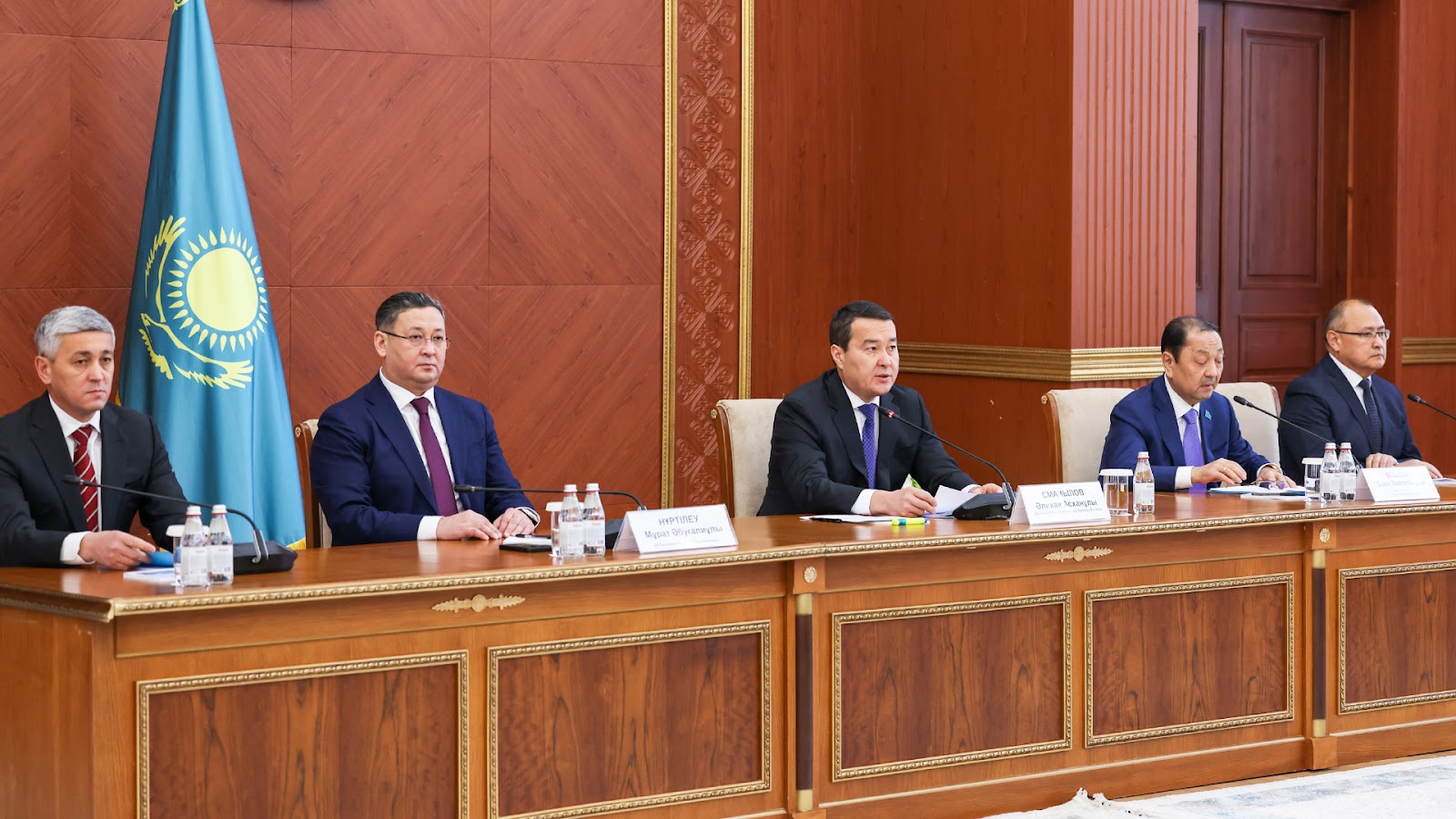 Two candidates for akim of the region were presented for the deputies' consideration, Aimakov Serzhan and Bulekpayev Yermaganbet. Alikhan Smailov read the relevant letter of the Head of State. 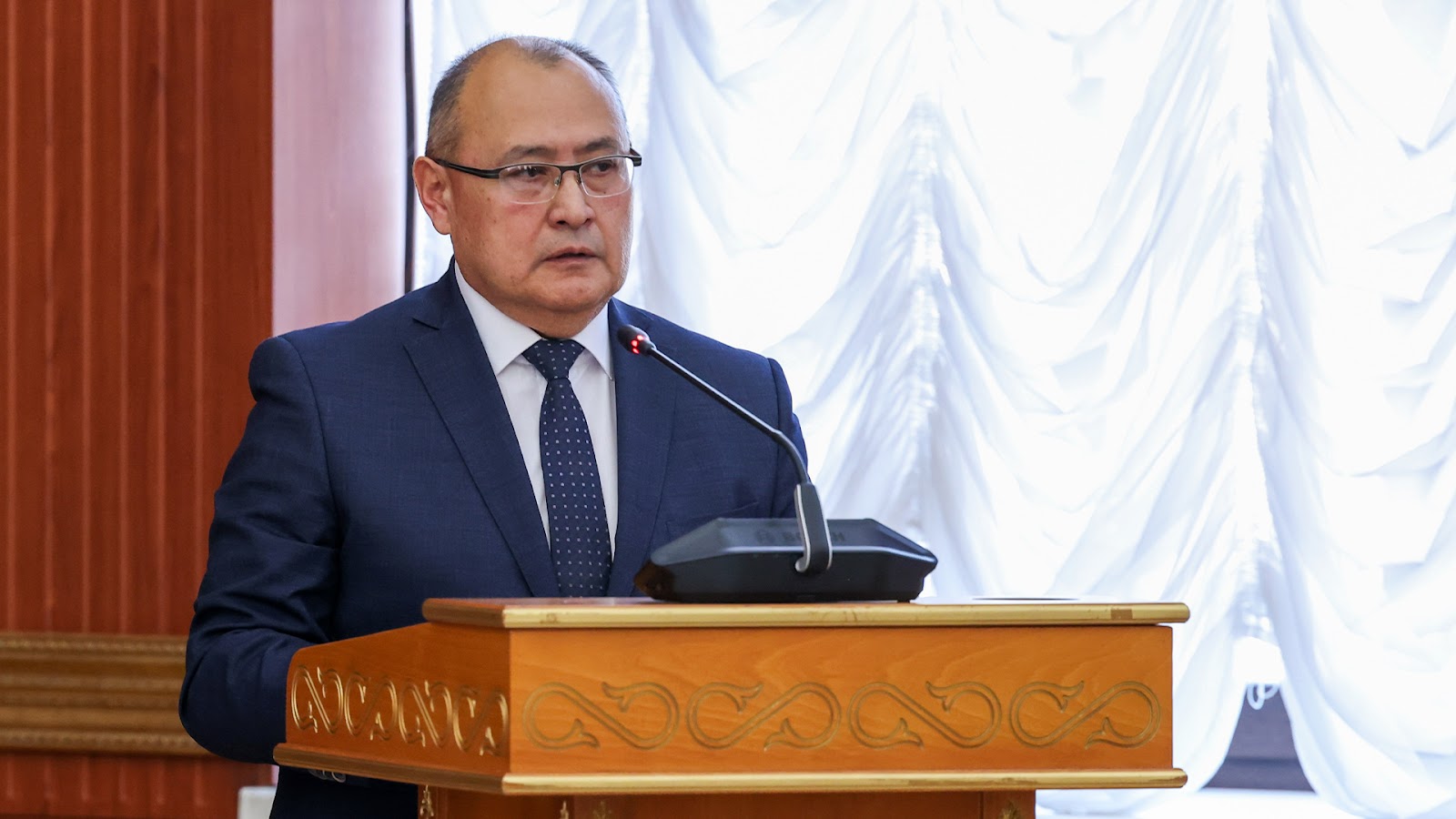 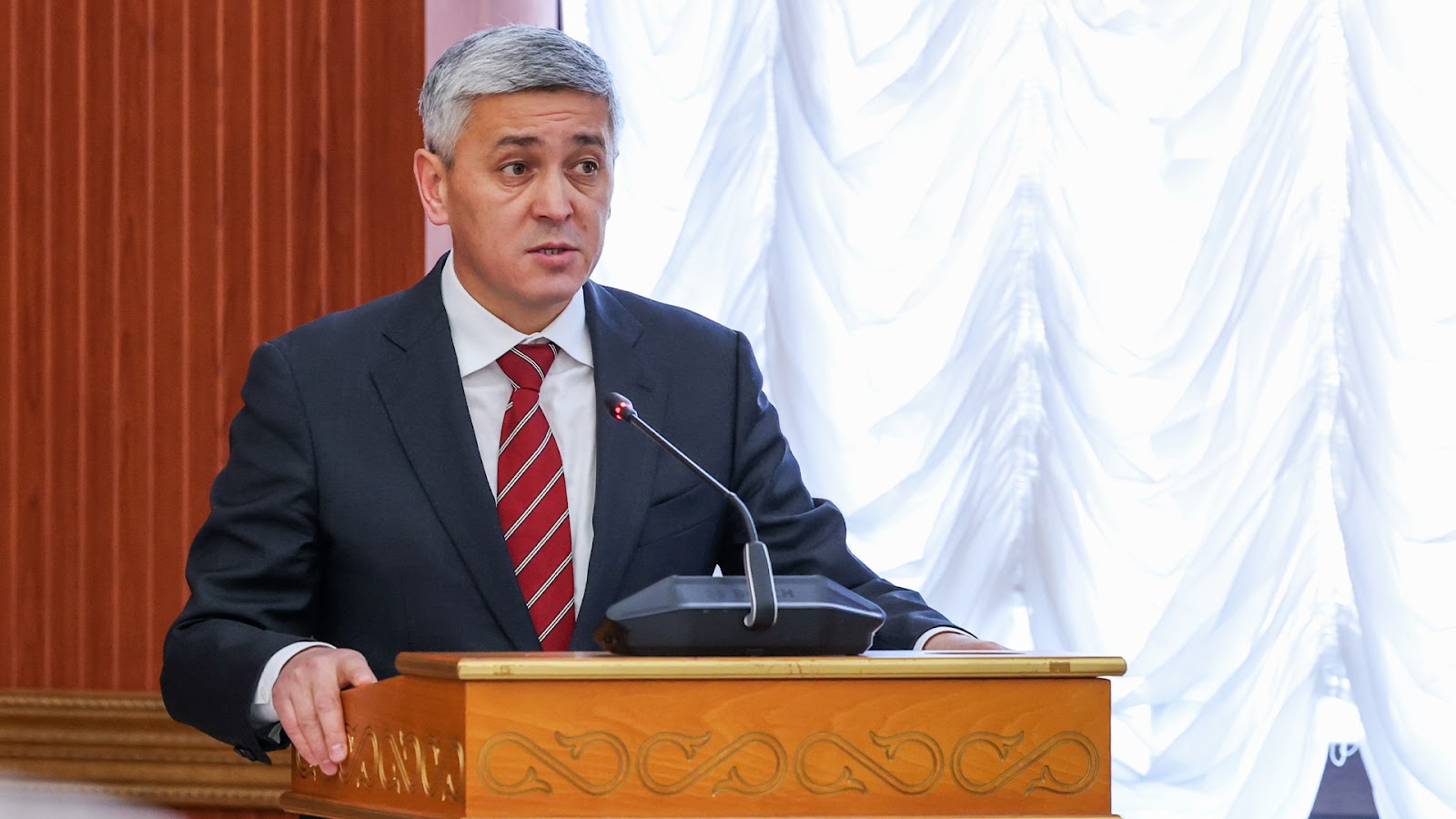 The results of voting were as follows: the candidate of Aimakov was supported by 40 deputies, and 138 deputies voted for Bulekpayev. Overall, 178 deputies participated during the meeting. 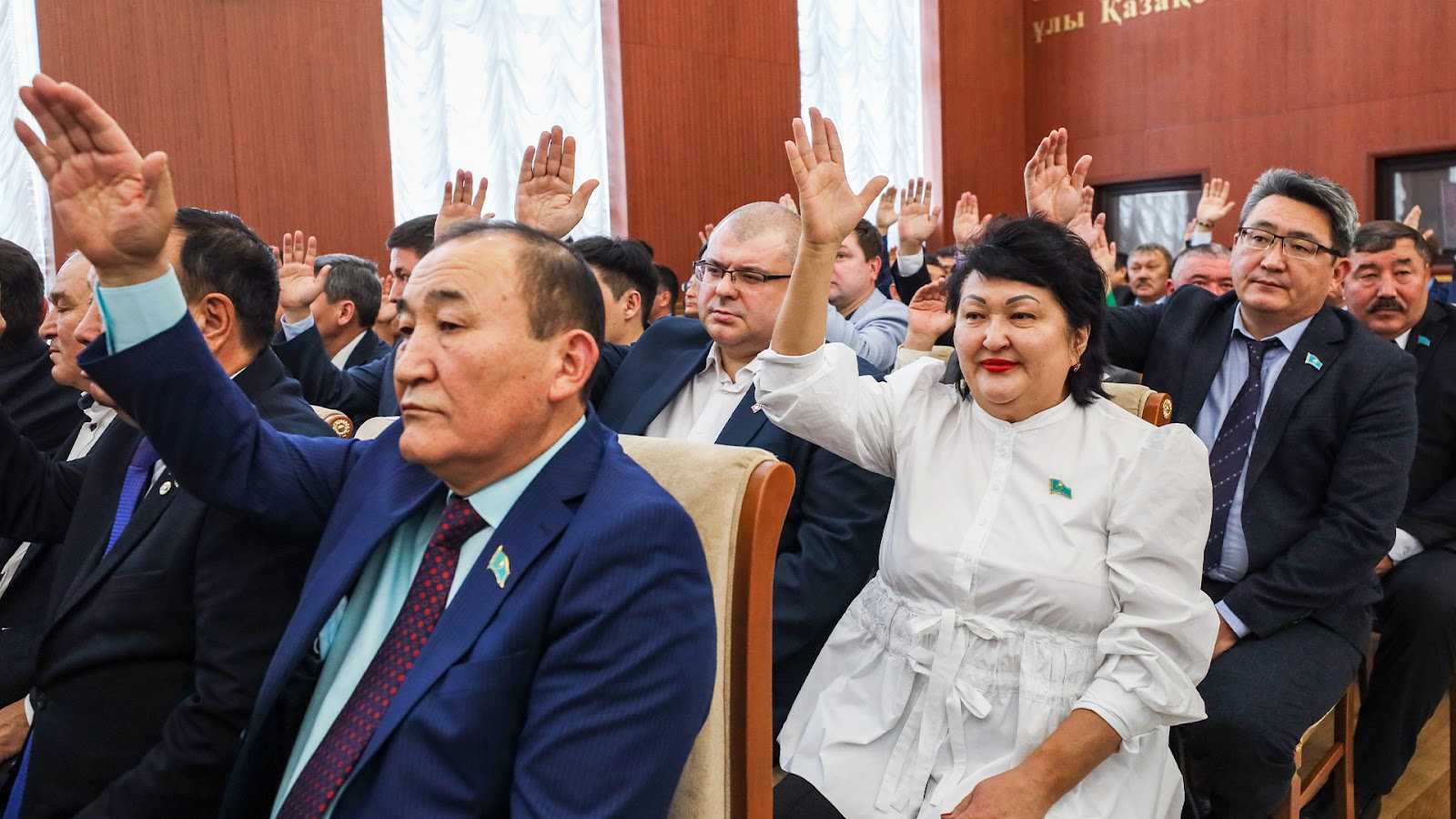 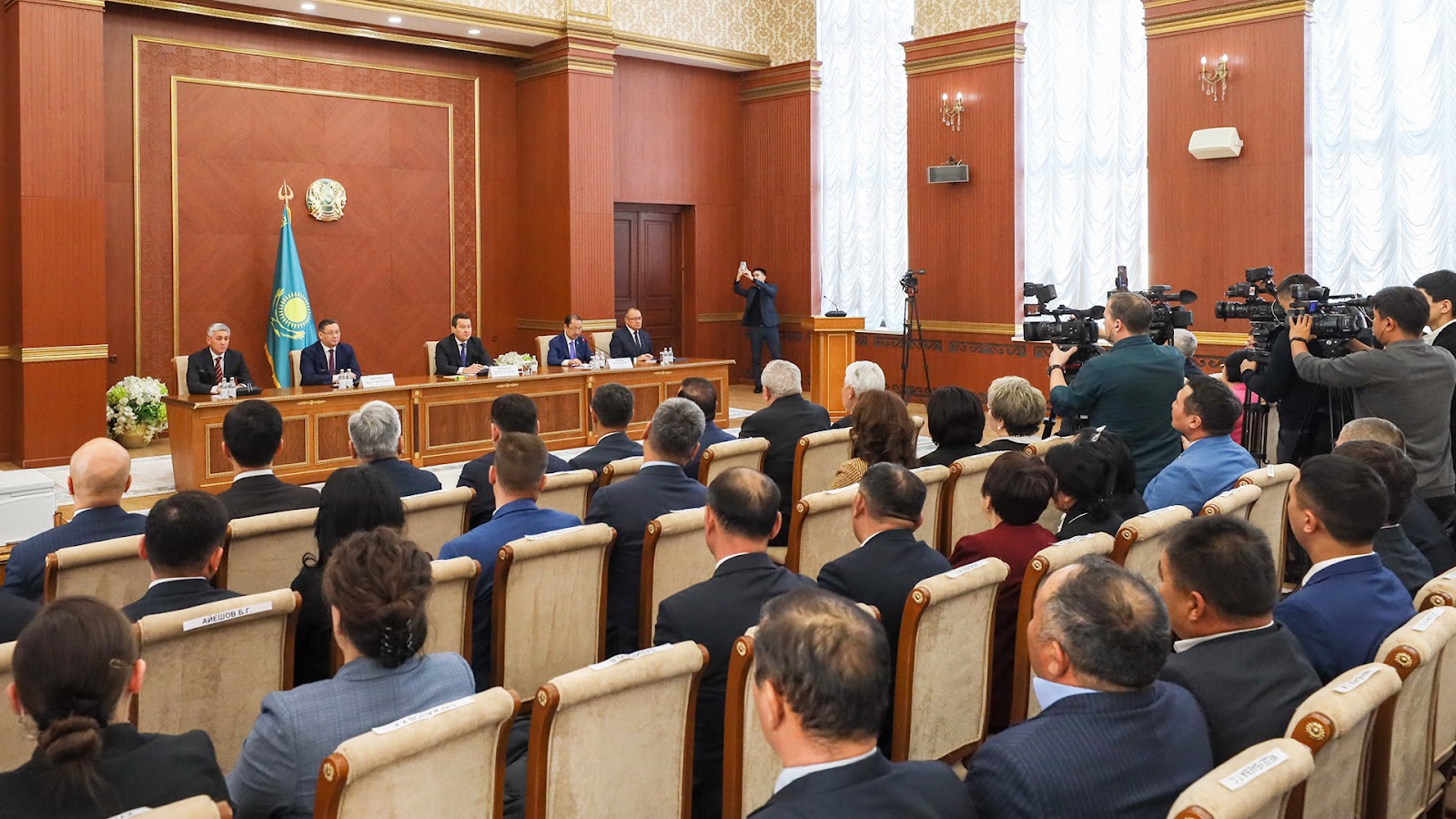 The Prime Minister noted at the meeting with the region's activists that the region's leadership should continue to implement measures to develop the regional economy, infrastructure, entrepreneurship and social sphere. 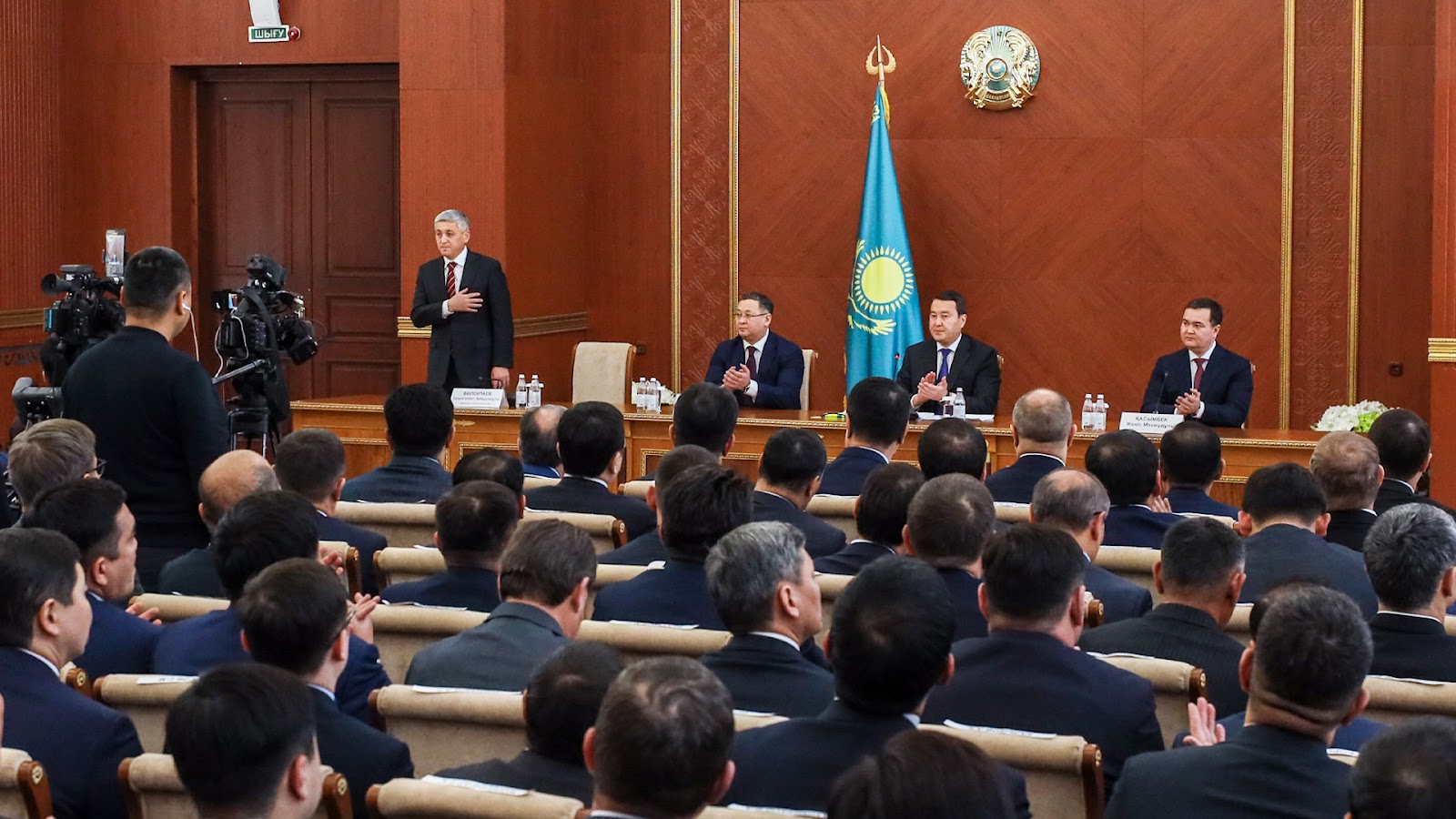 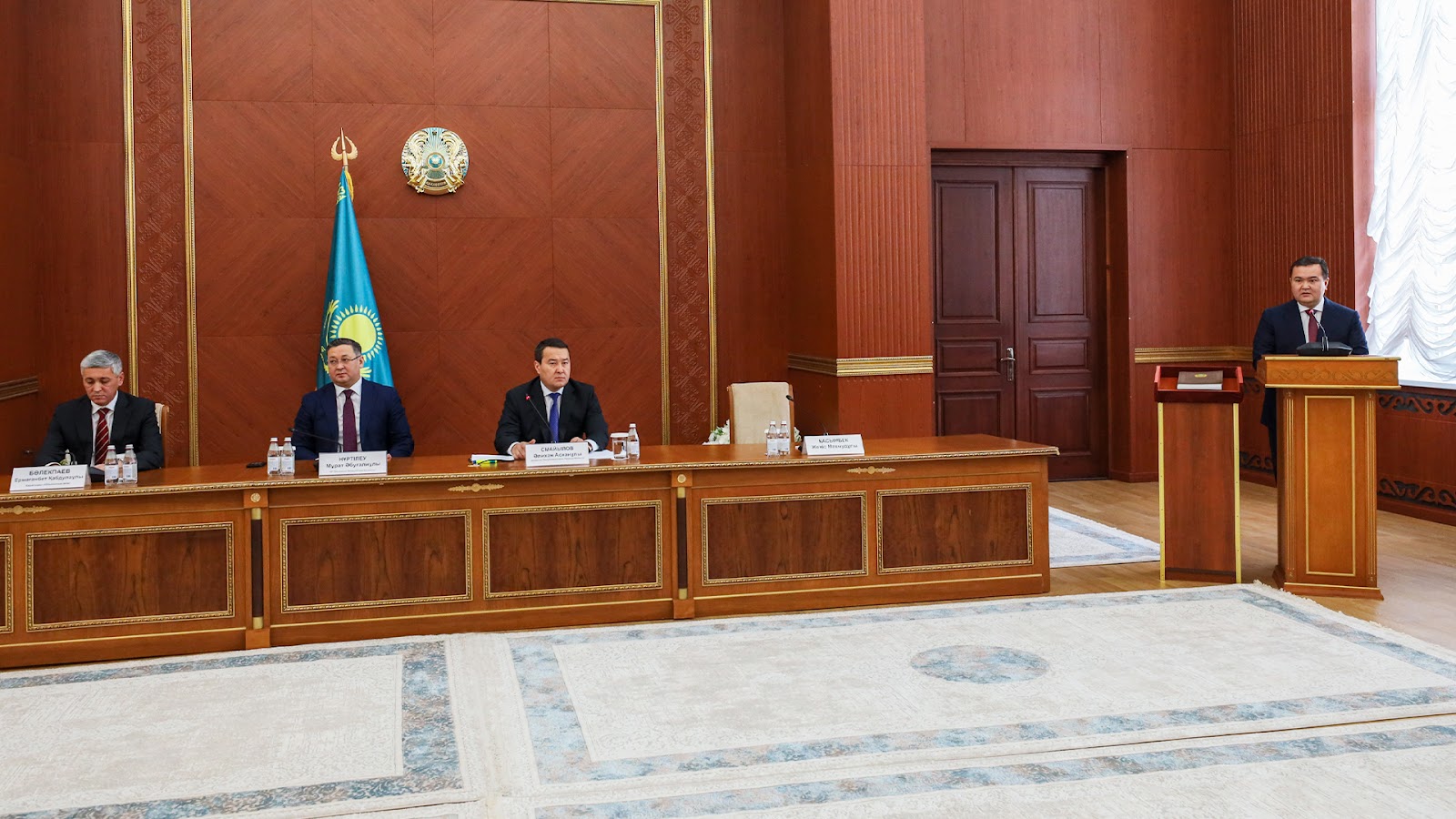 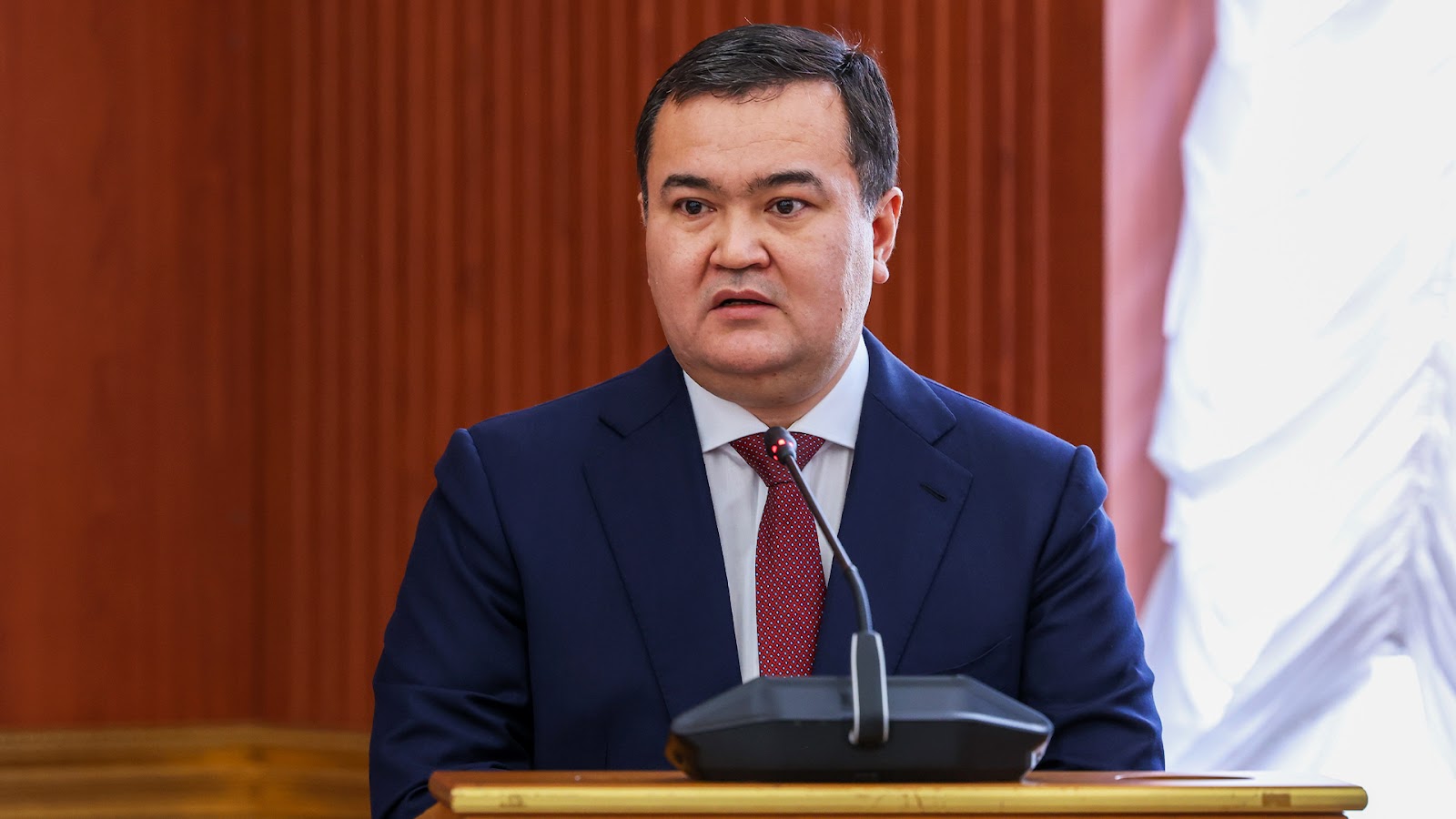 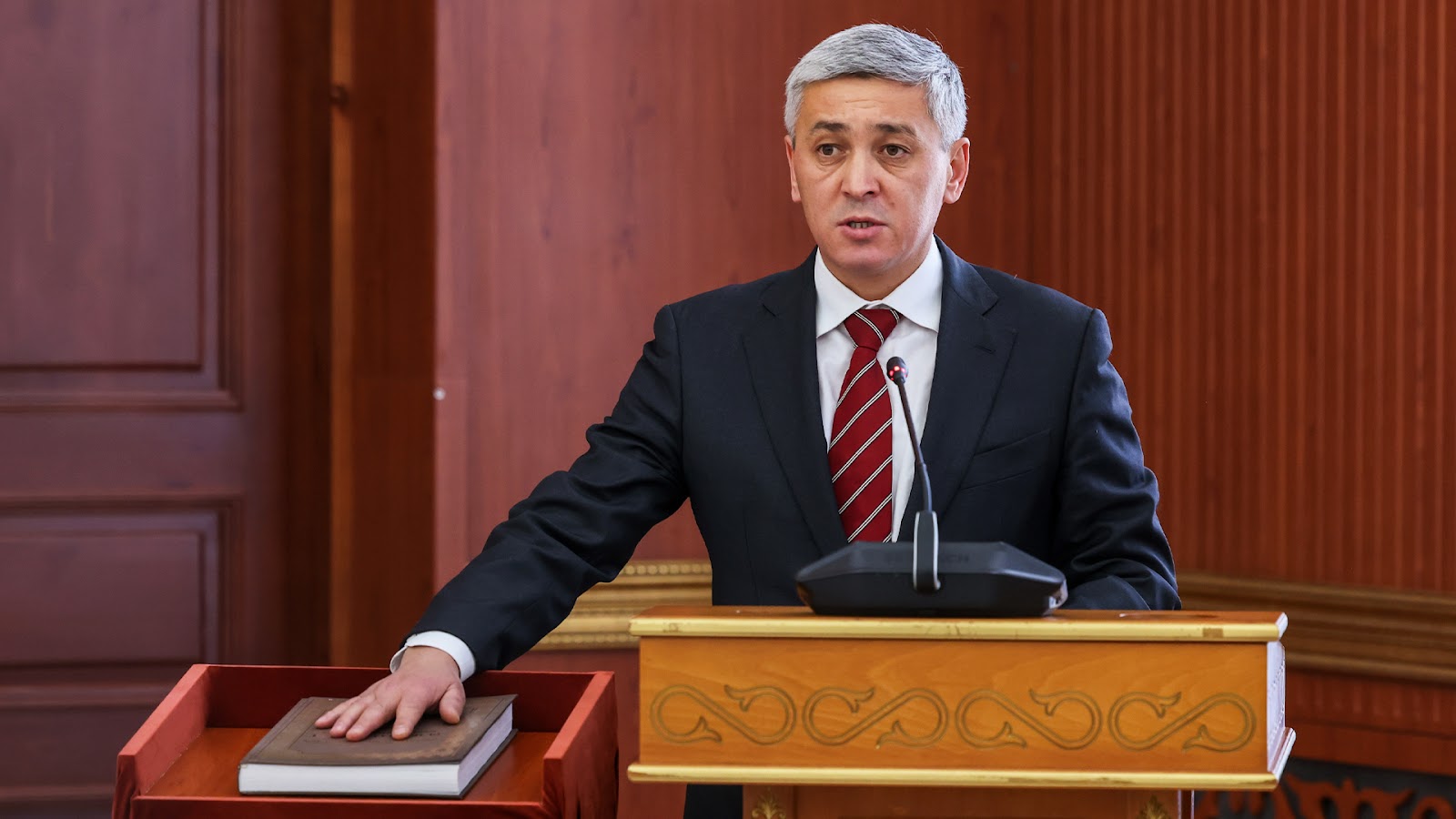 Alikhan Smailov named preventing a sharp and unreasonable rise in prices of socially important food products as one of the main priorities.

"It is necessary to work to saturate the market with high-quality domestic products. Its wide range and large quantity will curb the rise in prices. The akimat should work on it," he said.

In addition, Prime Minister drew attention to a number of other priority issues. Thus, serious concern is caused by the situation at ArcelorMittal Temirtau, where low modernization rates and deterioration of technological conditions are observed, and where disregard for industrial safety leads to an increase in the number of fatalities.

He noted that today there was another tragedy at the plant, which resulted in the death of an employee.

"This is all a direct responsibility of the company management. In this regard, claims have been made against them on all fronts for the deterioration of the situation. Now the government has entered into active negotiations to resolve these issues," Alikhan Smailov said.

He also noted the need to work as a whole to reduce the negative impact of industrial production on the environment, development of the Saran industrial zone, training of skilled professionals, to keep under control the issues of timely payment of wages and prevention of accidents at work.