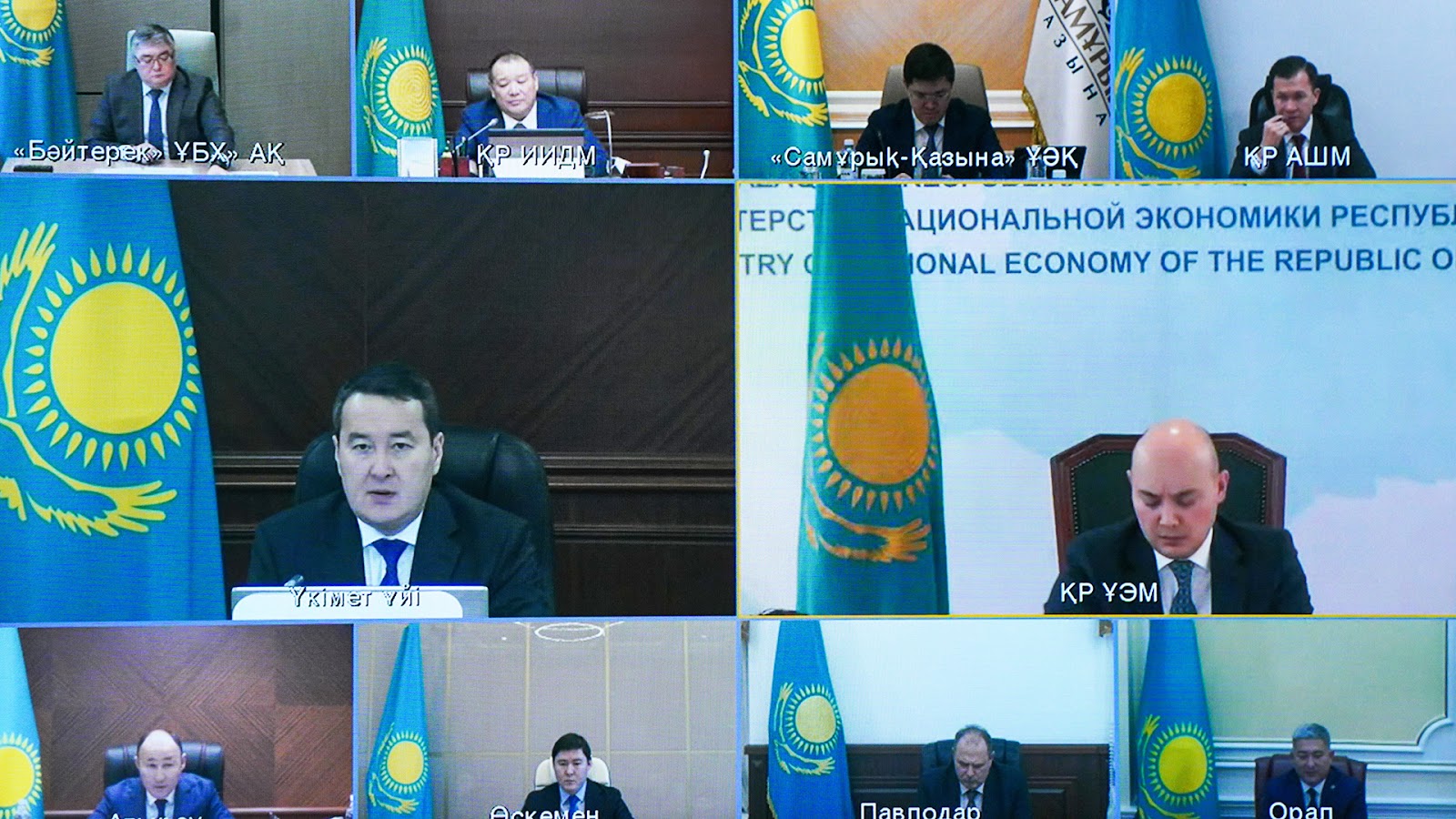 Plans for the development of monocities were discussed at a meeting of the State Commission for Economic Modernisation chaired by Prime Minister Alikhan Smailov.

The Minister of National Economy Alibek Kuantyrov reported that there are currently 27 single-industry towns in the country with 1.4 million inhabitants and 32 city-forming enterprises. From 2015 to 2021 the volume of industrial production in these localities grew from 6.3 trillion tenge to 11.2 trillion tenge, which is 29% of the country's total.

To date, a pool of 86 "anchor" projects worth 2.1 trillion tenge has been formed, creating more than 18,000 jobs in single-industry towns, including in the mining and chemical industry, agriculture, construction, machine building, etc.

In general, for their further development it is proposed to increase annual limit of funds allocated from the budget for capital repair of housing facilities and engineering infrastructure, develop master plans to solve socially important problems of settlements, as well as to intensify work on implementation of new investment projects.

These approaches were supported. At the same time, Alikhan Smailov pointed out the necessity to strengthen interagency coordination in implementation of development programmes approved by the Head of State, and update the list of the most promising "anchor" projects to diversify the regional economy and employment of citizens.

In addition, important issues in the spheres of railway engineering and agro-industrial complex were also discussed at the meeting.