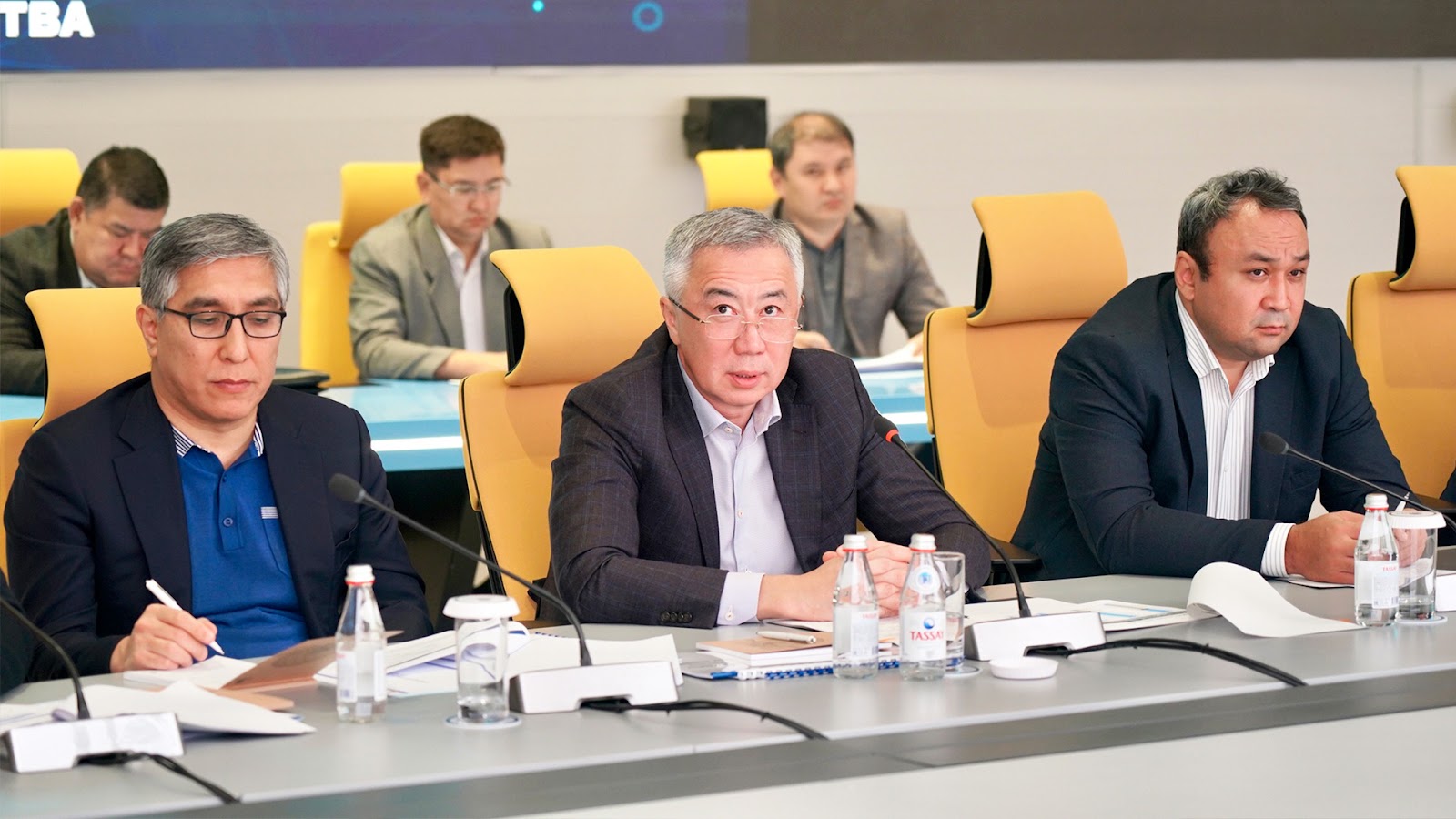 The main topic of discussion was the implementation of new approaches aimed at stabilizing the prices of basic food products without sharp fluctuations and deficit. According to Yerzhan Kazanbayev, Chairman of the Trade Committee of the Ministry of Trade, within implementation of new mechanisms for allocation of "recycling funds" the schemes for redistribution of funding for each region have already been sent to the akimats. Nine regions have not yet brought funding to the required indicator, a total of 14.9 billion tenge. The task was set to complete all the necessary procedures by Oct. 1 of this year.

Since Sept. 20, the akimats together with the representatives of the Atameken NCE conduct an extensive explanatory work in the regions on the current legislation on the trade policy among the owners of convenience stores, large supermarkets and other sellers of socially important food products. The key element is compliance with the established norm of trade markup on socially important food products, not exceeding 15%. Since Sept. 15, the Committee on Trade of the Ministry of Trade and Integration, to improve the reliability of data analysis of the dynamics of price increases for basic foodstuffs, included a public control: a call-center for receiving appeals from residents on the inflated prices of products on the list of socially important food products has been created. Complaints are also accepted through the accounts of the Ministry of Trade and Integration in the social networks Instagram and Facebook. During the 9 days of work on the new channels 31 complaints were received from residents of the regions, and 18 of them were clarified with the owners of the stores. On the revealed facts of significant excess of the size of the trade markup, the materials were submitted to the relevant executive bodies. In total, since the beginning of 2022, about 340 complaints about excessive trade markups were transferred to the akimats. The vast majority of them are overpriced in convenience stores.

"Shops at home, where a small number of people are served, should not serve as a price guide for social food products. Within 2 weeks it is necessary to work in all regions to attract retail chains, supermarkets to sign memorandums of compliance with the trade markup on socially important products no more than 10% by the end of the year," Serik Zhumangarin said.

Another important task is to establish work on automation of forming a commodity balance. According to Yerzhan Kazanbayev, a unified automated platform of the national commodity distribution system will start operating in the pilot mode in October this year. Beginning from the next year it is planned to launch into industrial operation the module of vegetable storages.

From the side of Astana Akimat at meeting sounded offers on development of trading networks in capital. The proposals were supported and sent for further elaboration with relevant government agencies and organizations.