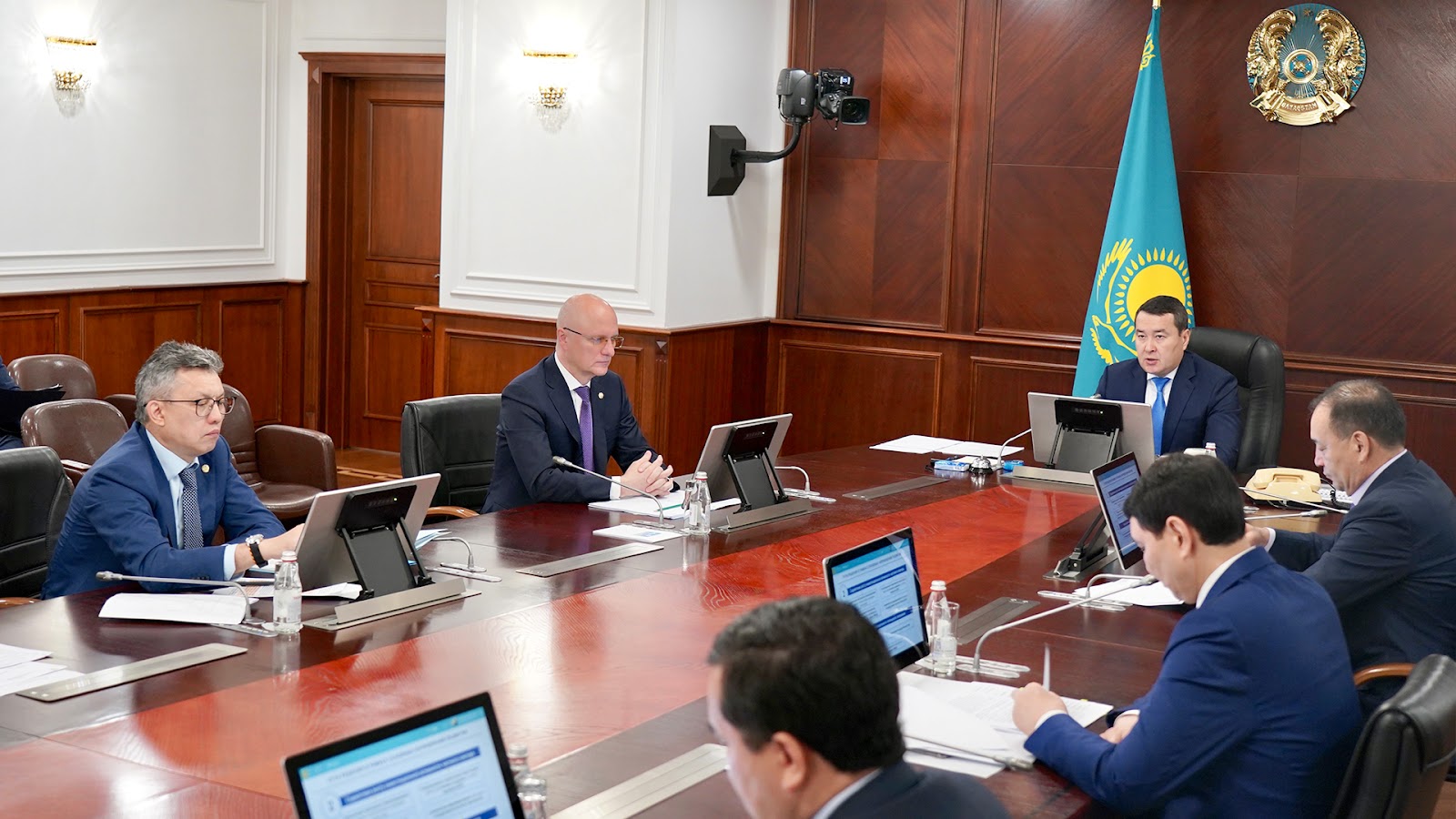 At the regular government session the draft Investment Policy Concept of the Republic of Kazakhstan until 2026 was considered and approved.

First Vice Minister of National Economy Timur Zhaksylykov spoke about the main target indicators provided for by the Concept. The document provides for bringing the level of investment in fixed assets to 25.1% of GDP and increasing the inflow of foreign direct investment to $25.5 billion as early as 2026.

According to Zhaksylykov, in order to achieve these goals, the Concept provides for a set of measures to revise the policy of attracting investments, taking into account new trends that allow changing the structure of investments towards competitive production of goods with high added value.

“The main vision of investment development lies in a balanced approach to attracting investments, taking into account the contribution of each industry to the development of the economy. The manufacturing industry will become a key driver for increasing competitiveness,” the First Vice Minister noted. 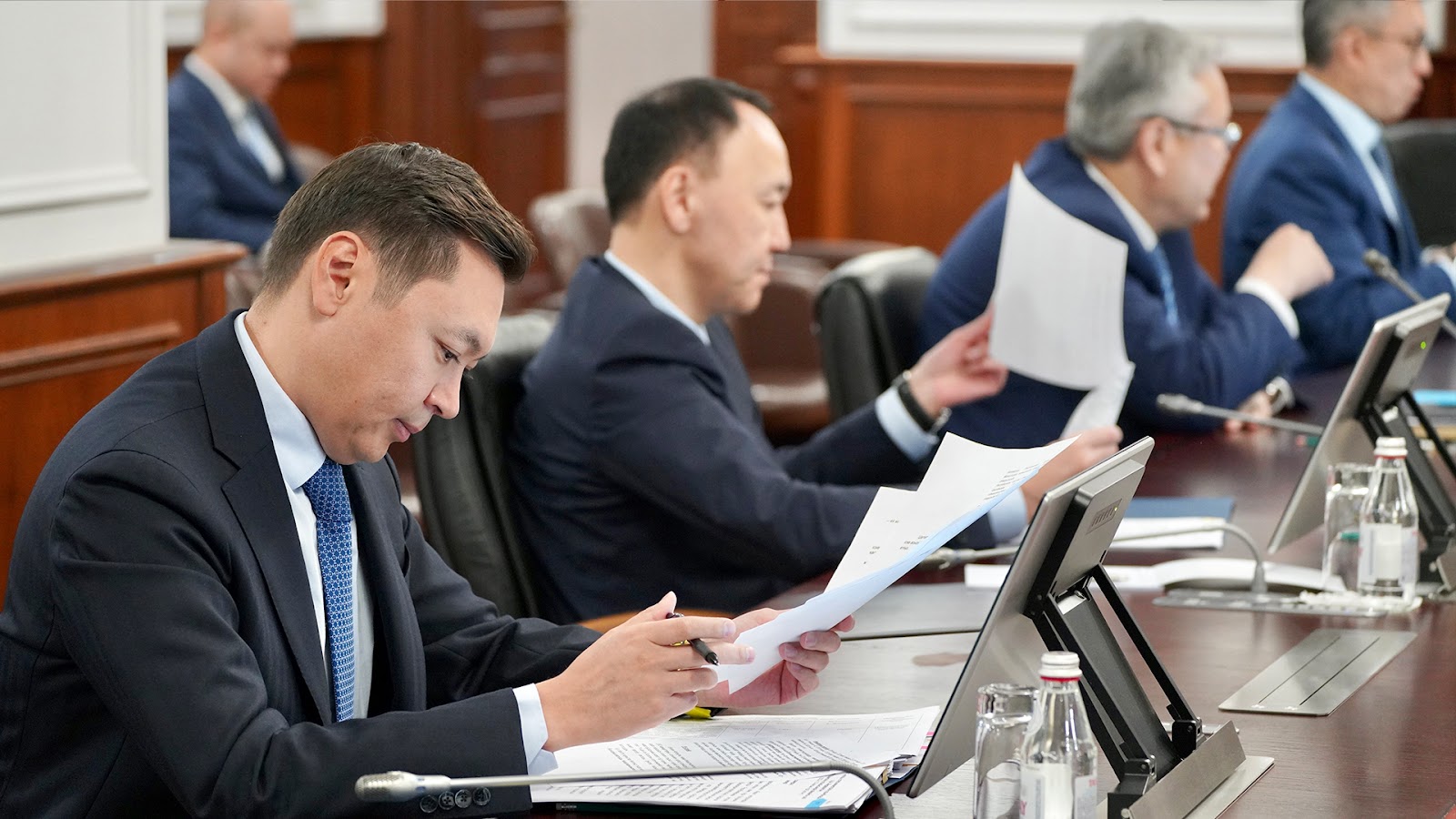 Here, the emphasis is on increasing labor productivity, increasing the volume and increasing the complexity of exports, developing new production facilities for higher value-added products, and gradually localizing production.

As the Prime Minister of the Republic of Kazakhstan noted, the new Investment Policy Concept was developed in accordance with the instruction of the Head of State and will actively promote the growth of investments in the economy of Kazakhstan.

In general, the country managed to achieve pre-pandemic levels of investment growth. So, for 5 months of this year. the volume of investments in fixed assets increased by 2.5% and amounted to 4.1 trillion tenge. Akmola region, the cities of Shymkent and Almaty demonstrate high dynamics of investment growth. A significant decrease in investment volumes was shown by Turkestan and Karaganda regions.

Alikhan Smailov stressed that Kazakhstan is attractive for foreign direct investment and maintains its position as a leader in the inflow of foreign investment in the Central Asian region.

“In order to strengthen this position in the current conditions, we need to be actively proactive in the struggle for foreign investment and create the most optimal conditions for investors. It is necessary to expand the sources of financing of investment projects in non-resource sectors of the economy. The Investment Policy Concept presented today should ensure the launch of a new investment cycle, which will become a driver for the development of the economy and the growth of the welfare of the population,” the Head of Government said.

Following the discussion, the Government approved the draft Investment Policy Concept of the country until 2026.

The Prime Minister of the Republic of Kazakhstan instructed the central state bodies and akimats to ensure the high-quality and timely implementation of the measures of the Investment Policy Concept.