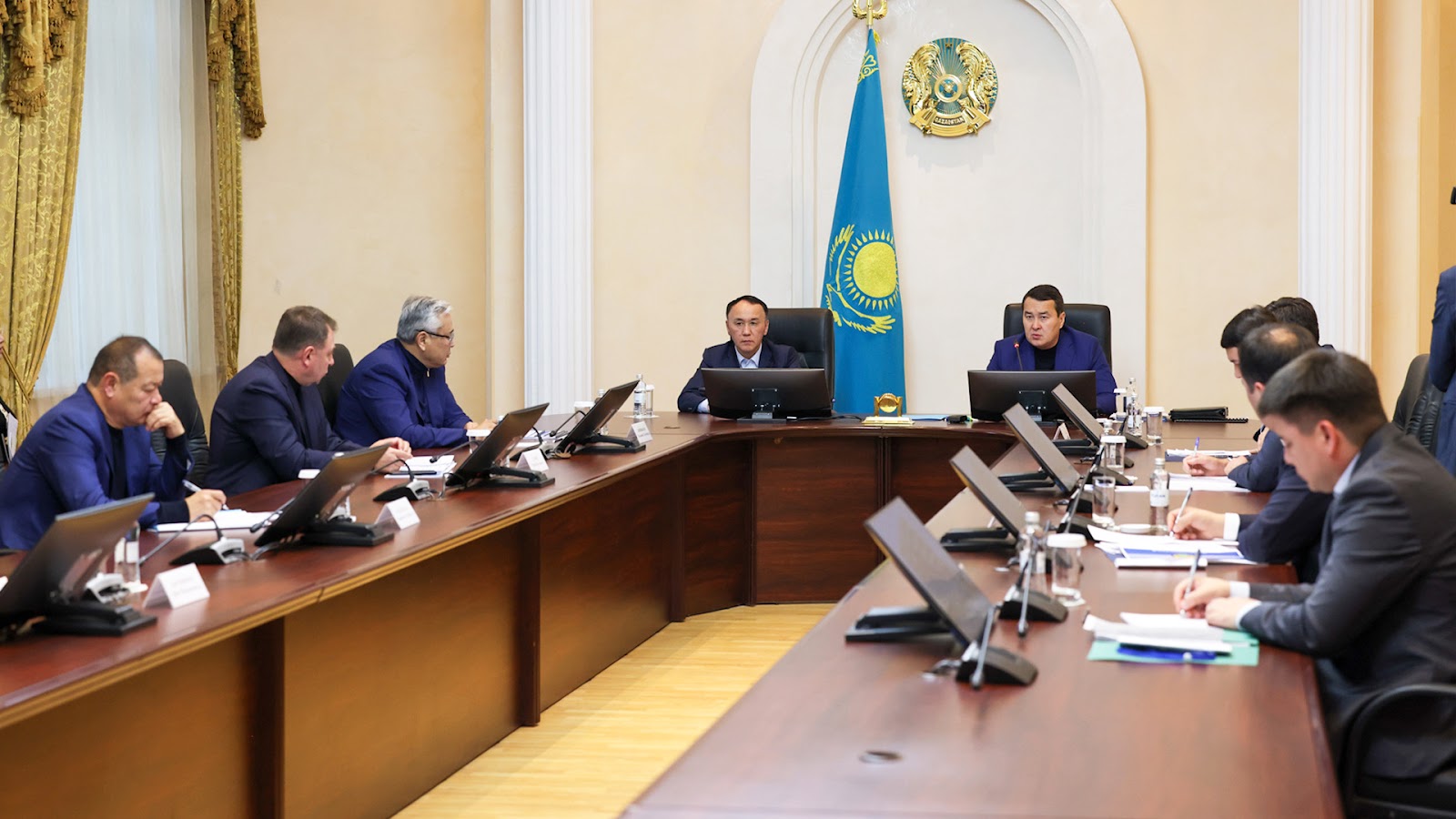 The Prime Minister of Kazakhstan Alikhan Smailov, during his working visit to Kostanay region, held a meeting on integrated social and economic development of the region with the participation of central government authorities and the akimat. 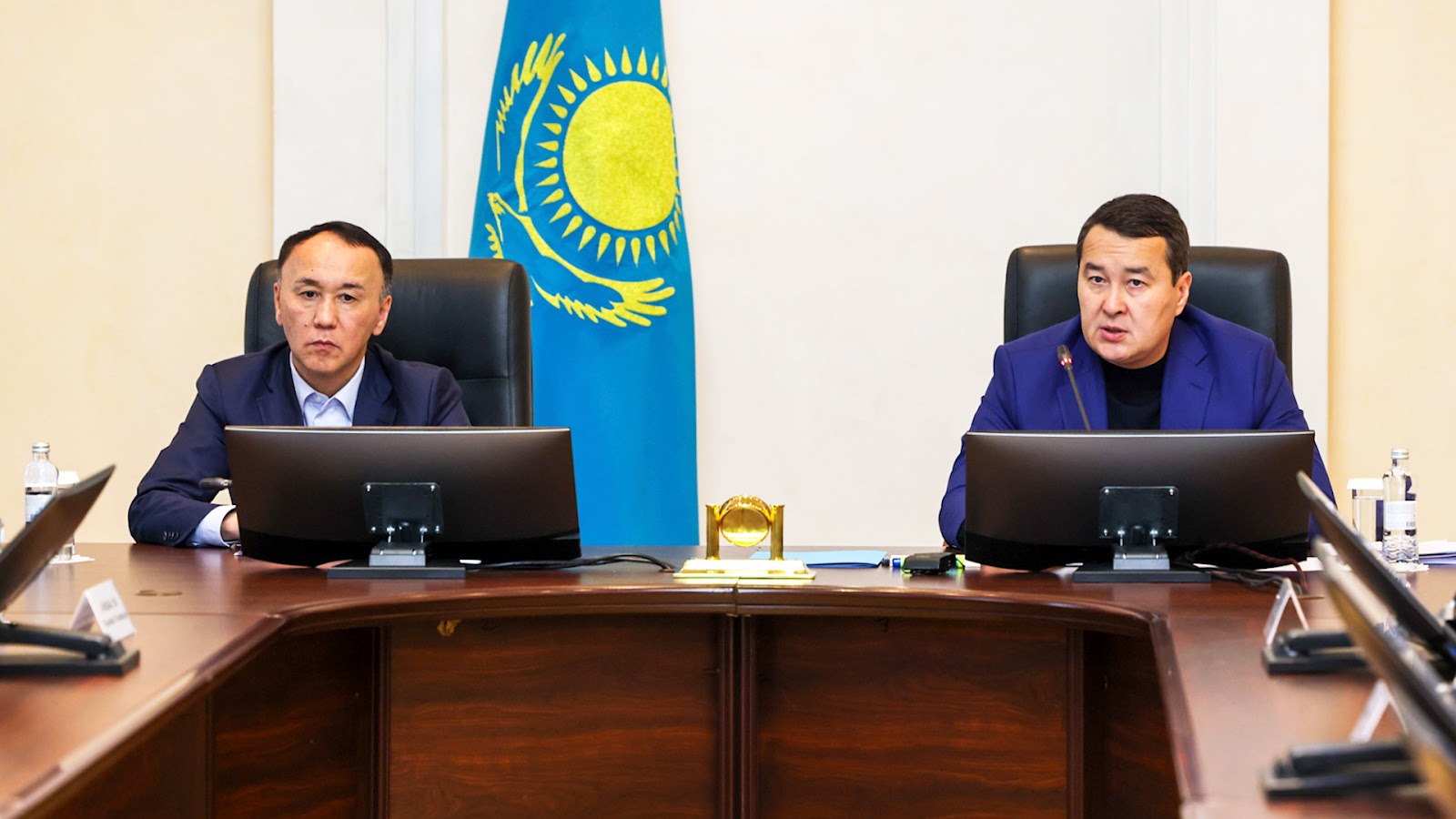 The reports were made by the akim of the region Archimed Mukhambetov, the Ministers for Emergency Situations Yuri Ilyin, Industry and Infrastructural Development Kairbek Uskenbayev, of Ecology, Geology and Natural Resources Serikkali Brekeshev, of Agriculture Yerbol Karashukeyev, and the Vice Minister of National Economy Bauyrzhan Omarbekov. 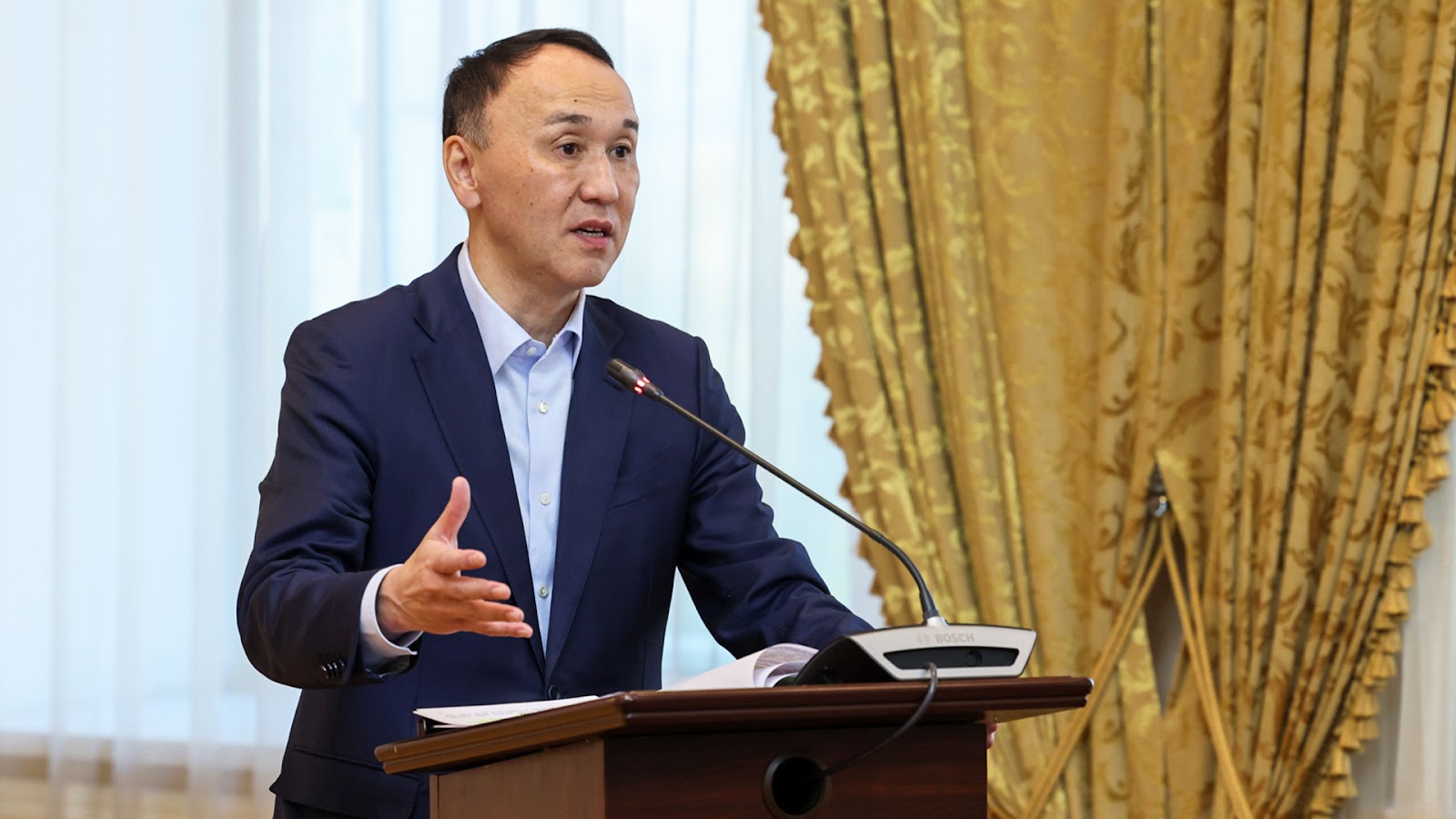 Having heard the speakers, the Prime Minister said that the recent forest fires that occurred in Kostanay region, caused significant damage to local residents and infrastructure, and resulted in human deaths. In this regard, Alikhan Smailov noted the need to build rescue work around forest farms. 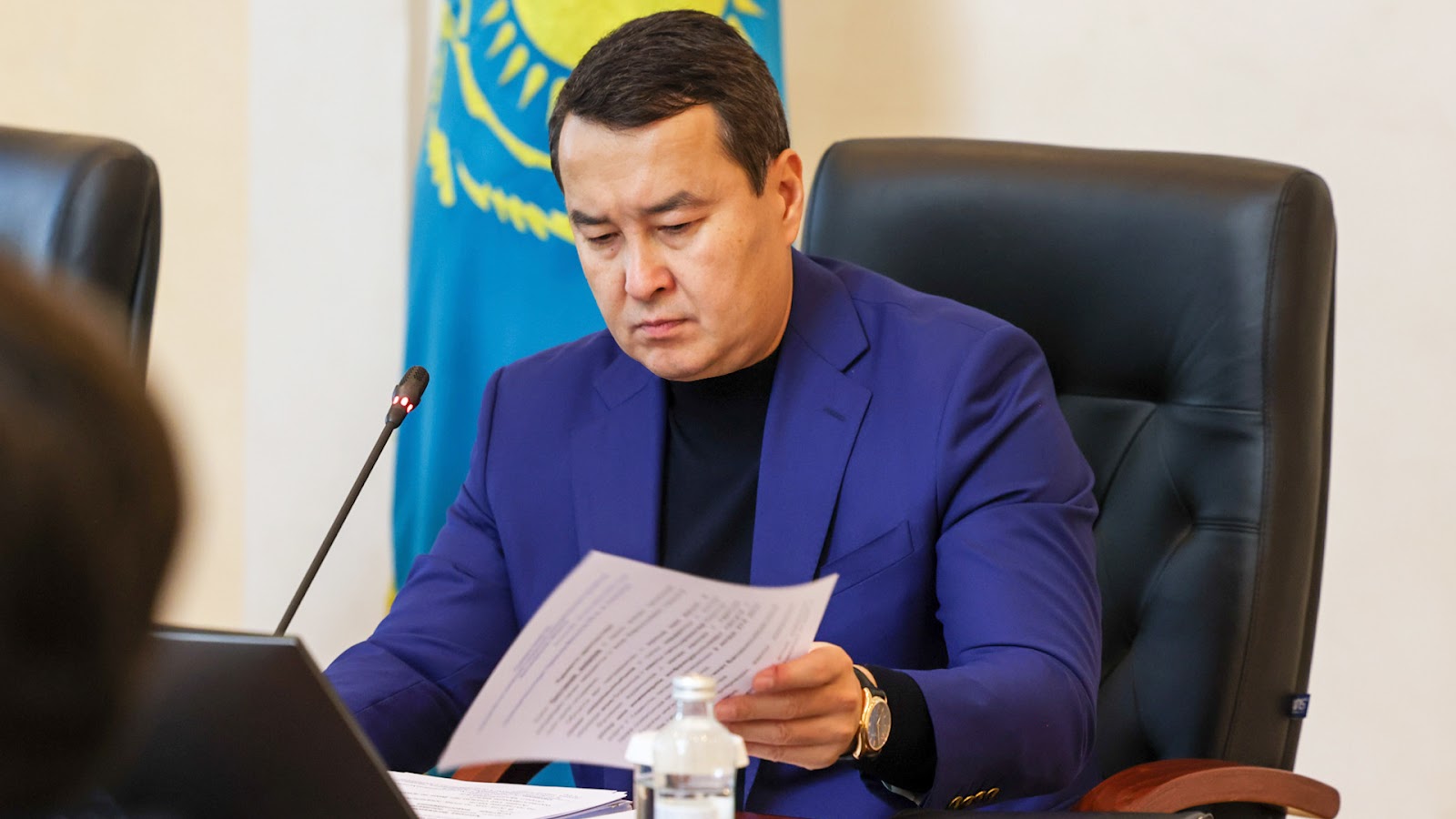 "It is necessary to dredge water reservoirs near forests, so that helicopter technics could take water on the short shoulder and extinguish such fires. We will purchase additional water throwers to triple the fleet of helicopters that can be used to extinguish fires. This applies to all regions, including Kostanay region," Alikhan Smailov said. 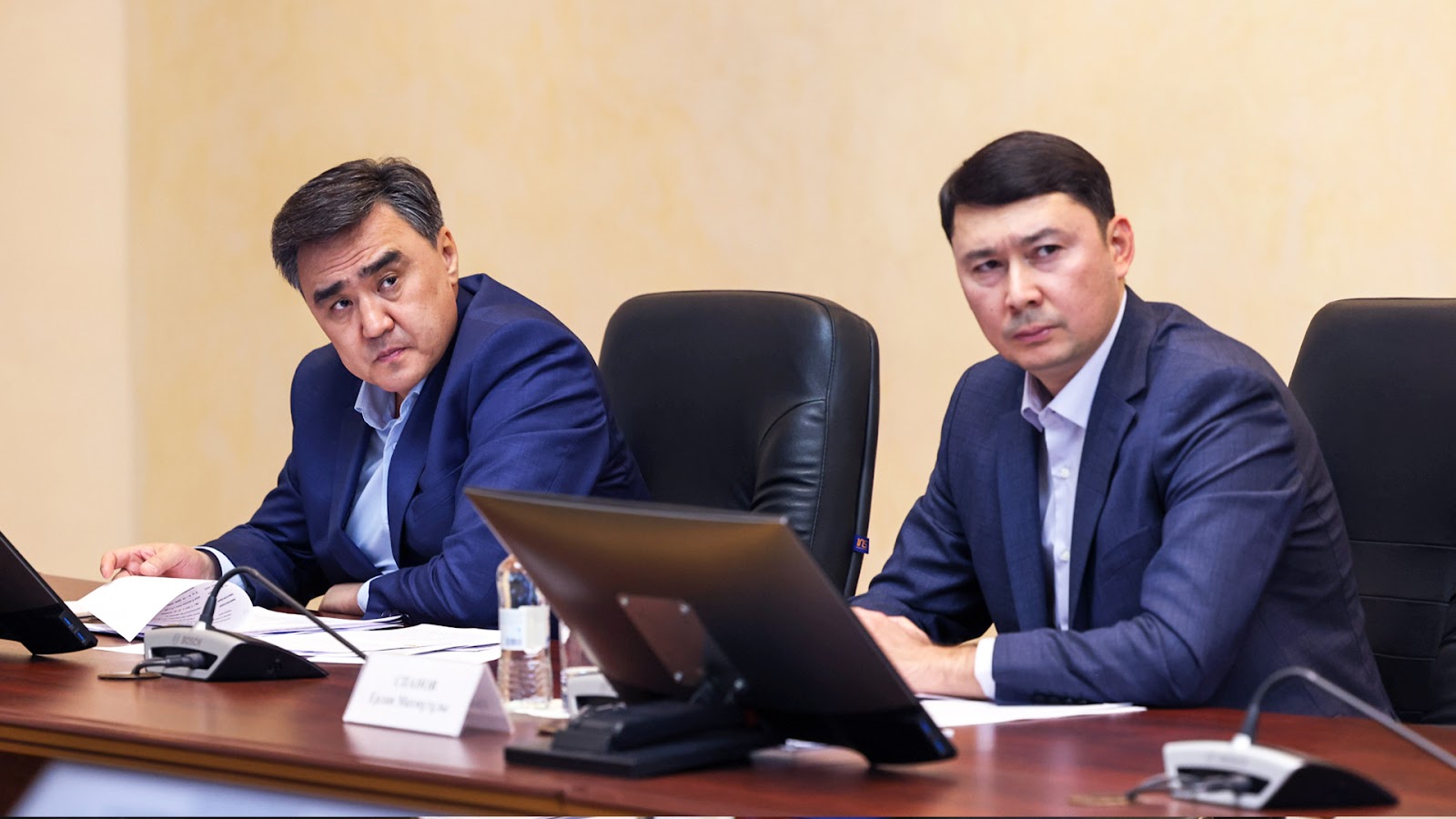 During the meeting, the Prime Minister also drew attention to the shortcomings of the akimat of the region in the field of education. In particular, he noted the failure to complete overhaul in 7 schools in the region, because of which children are forced to study in unsuitable places (kindergartens, cultural centers, buildings of rural akimats). 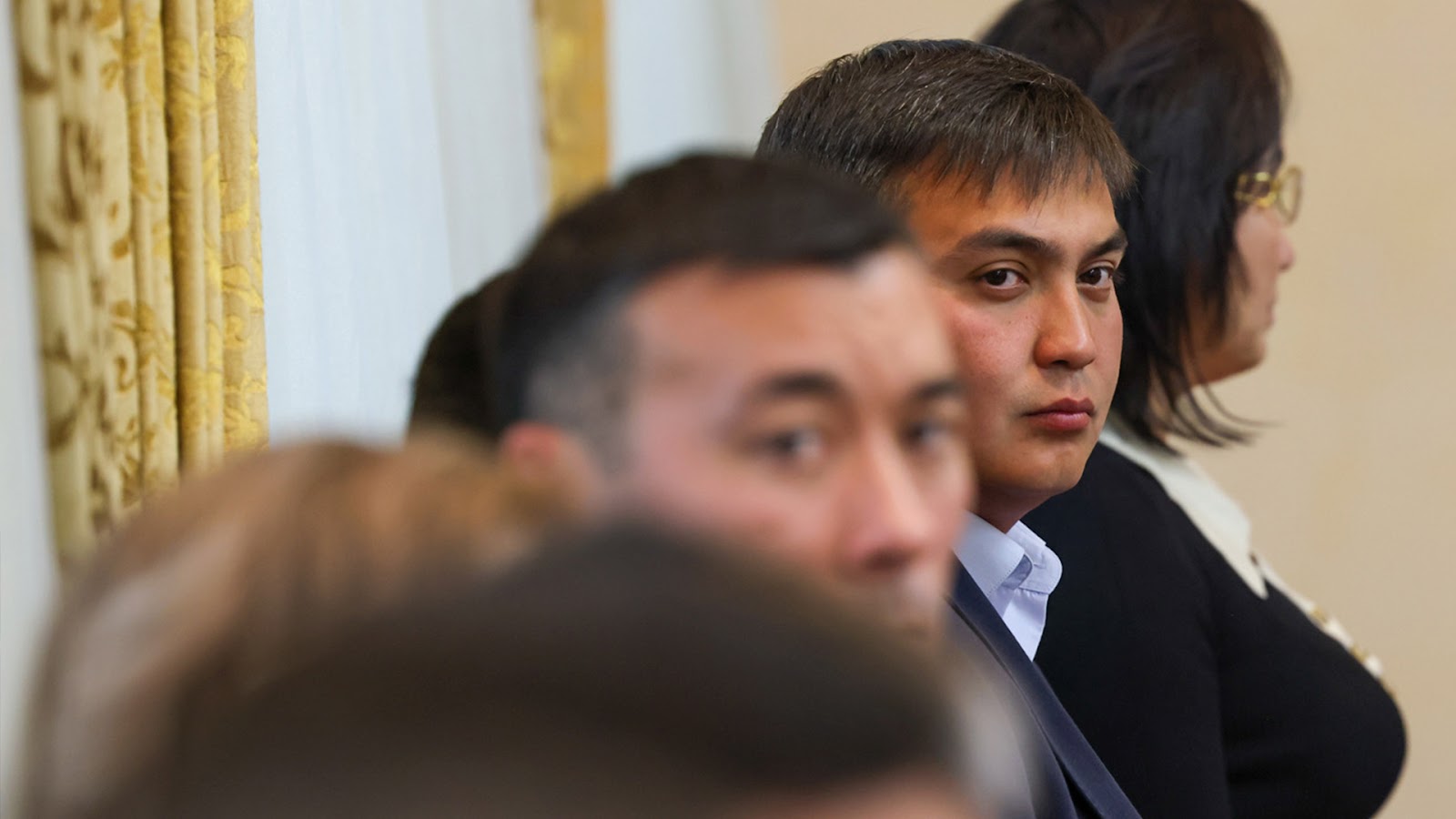 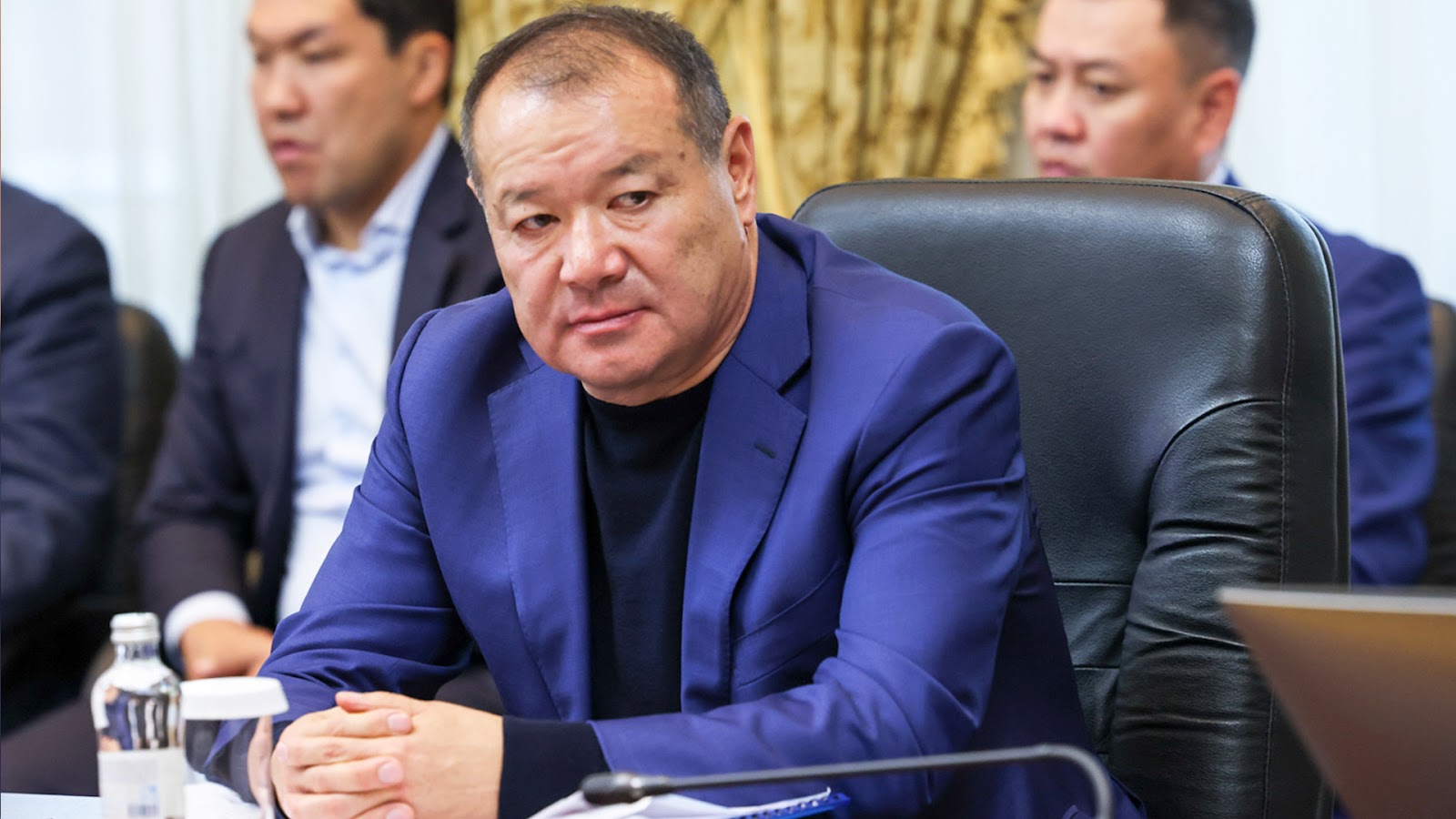 Moving on to the economic block of issues, the Prime Minister noted that in order to improve the well-being of residents of the region it is necessary to work on launching investment projects that can give impetus to the social and economic development of the region. 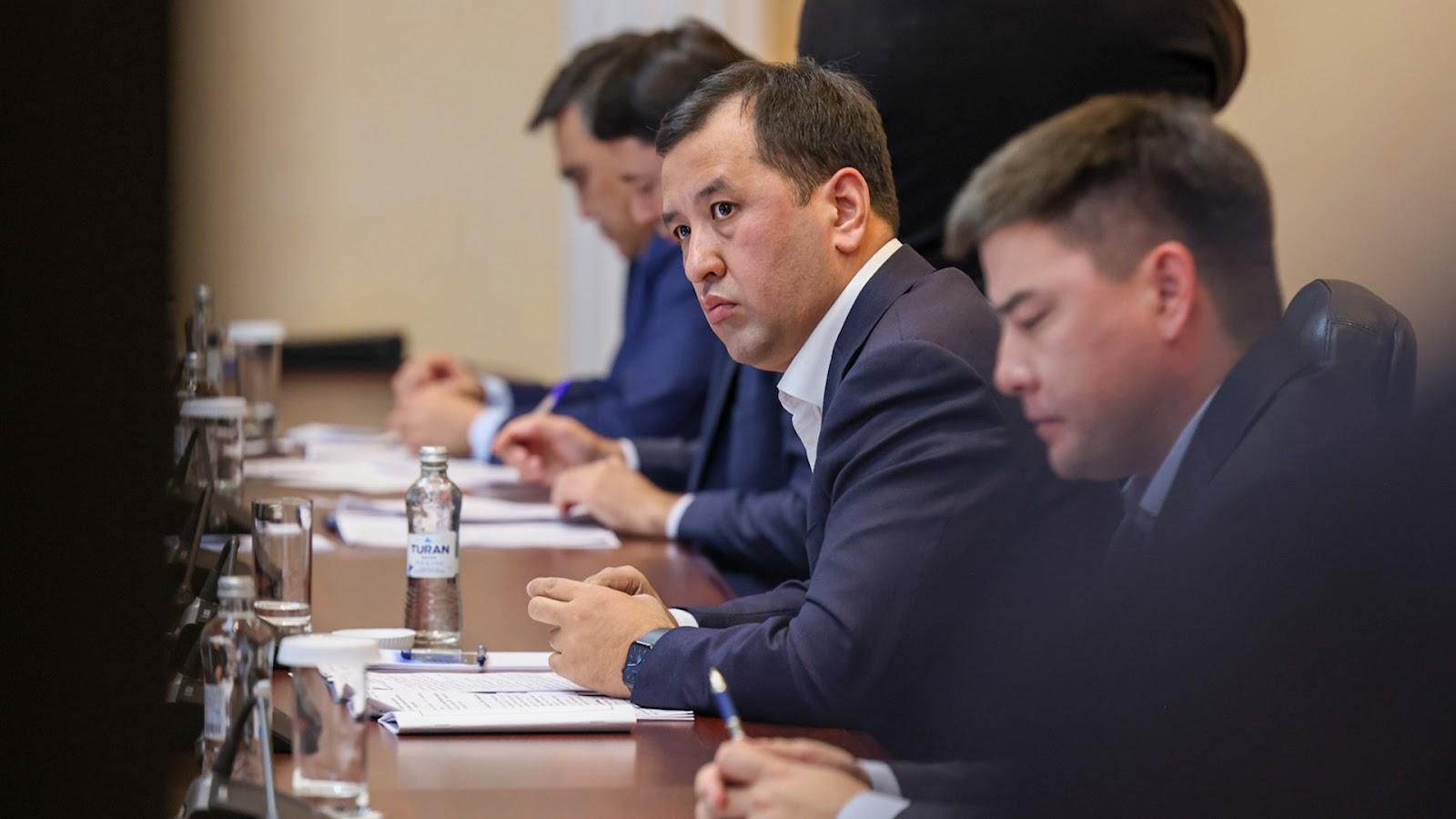 "This is one of the main tasks of the leadership of the akimat. All conditions from the state have been created for this, the necessary support is provided on a constant basis," Alikhan Smailov said. 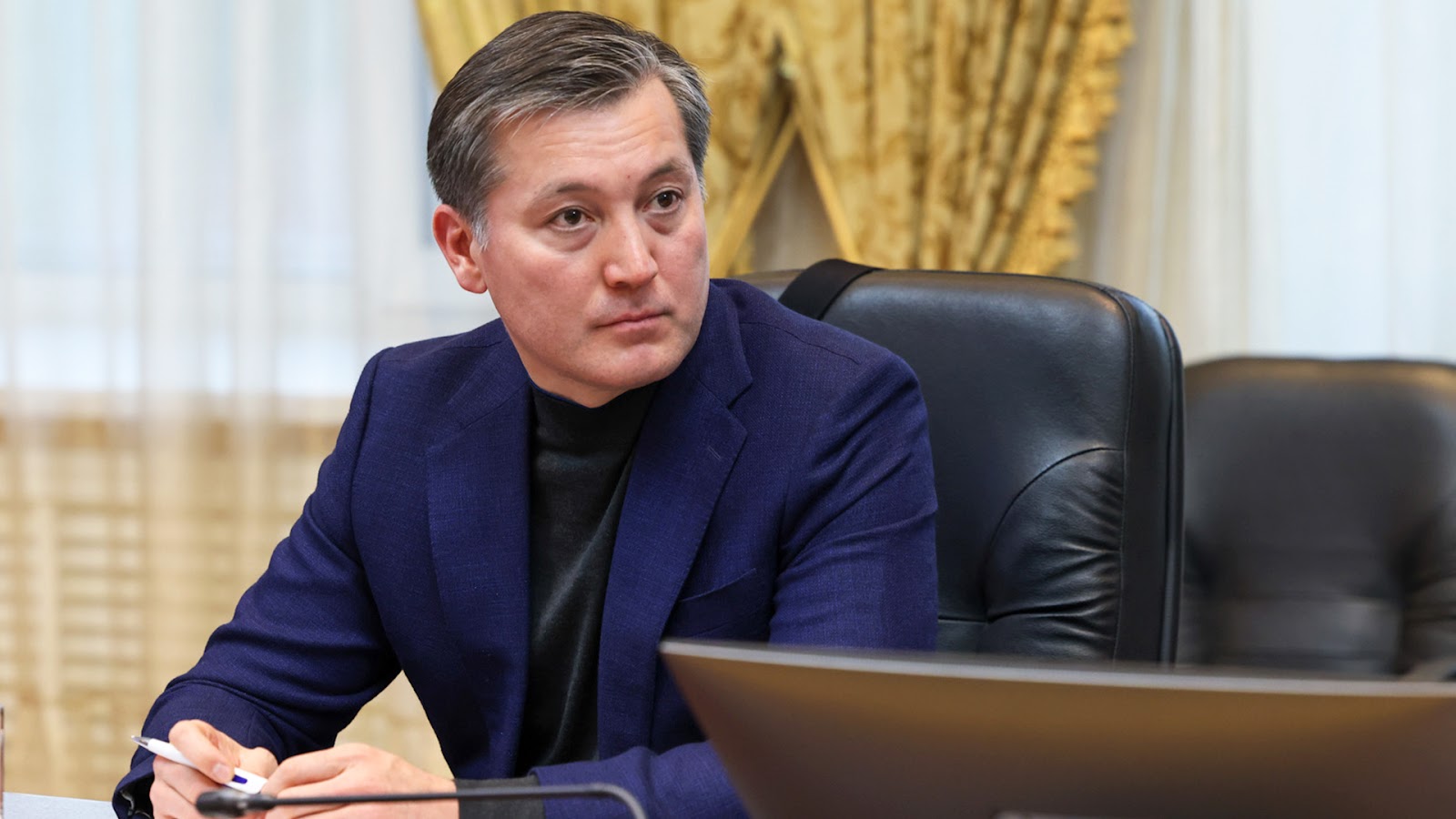 According to him 6,7 billion tenge is allocated for realization of 75 projects in 32 rural settlements within the National project "Strong Regions – the Driver of the Country's Development" and "Auyl - El Besigi" program of Kostanay region. In general, 115.9 billion tg was allocated from the national budget for the development of the region in 2022, as well as another 31.7 billion tg as part of the budget clarification. 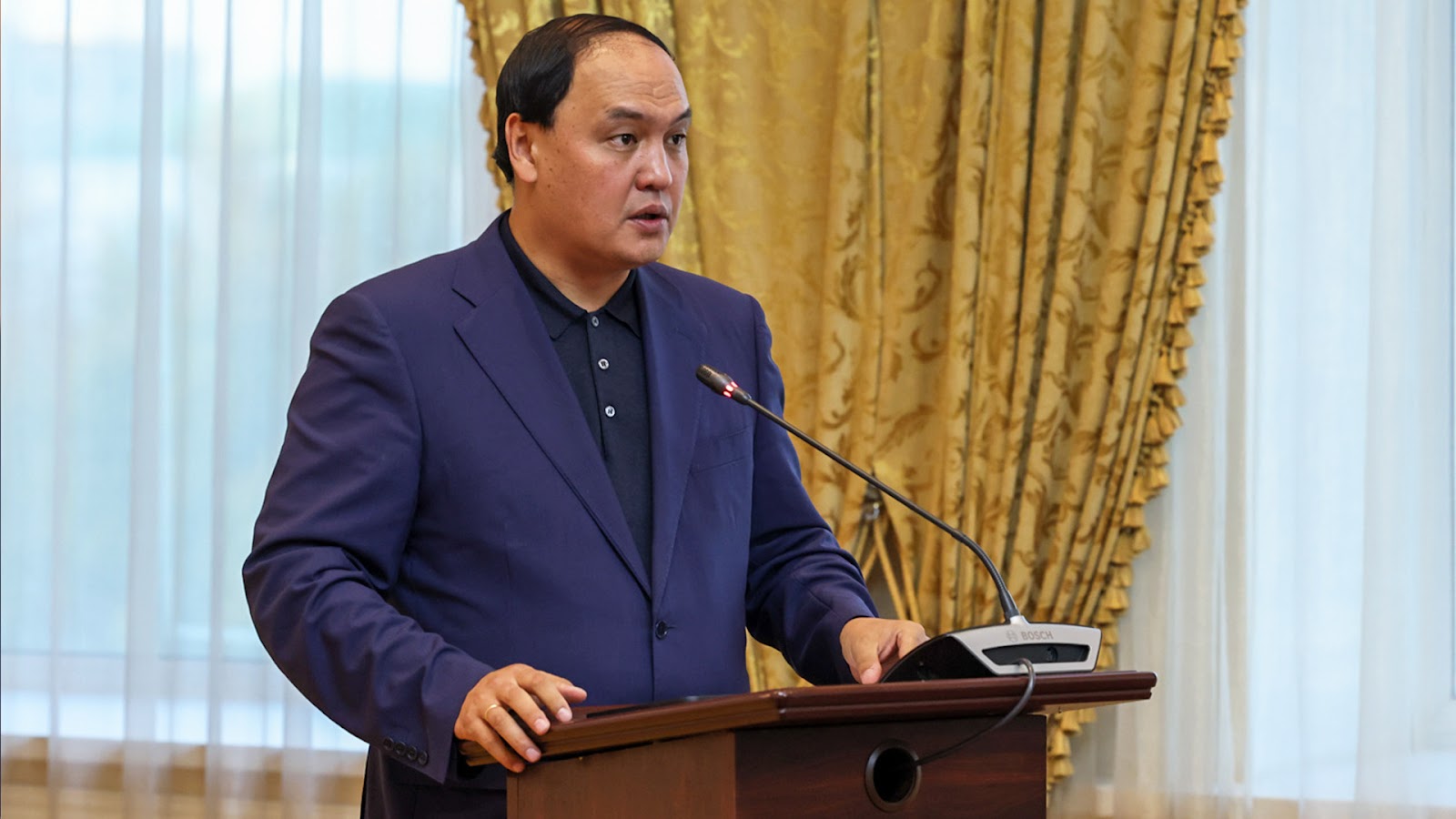 "These funds are aimed primarily at social needs, development of infrastructure and agro-industrial complex of the region. The Akimat must ensure the efficient use of these funds," the Prime Minister said.

Alikhan Smailov also drew attention to the need to conduct systematic work to prevent shortages and unjustified growth in food prices. According to him, the akimat needs to intensify the use of existing mechanisms in this direction. 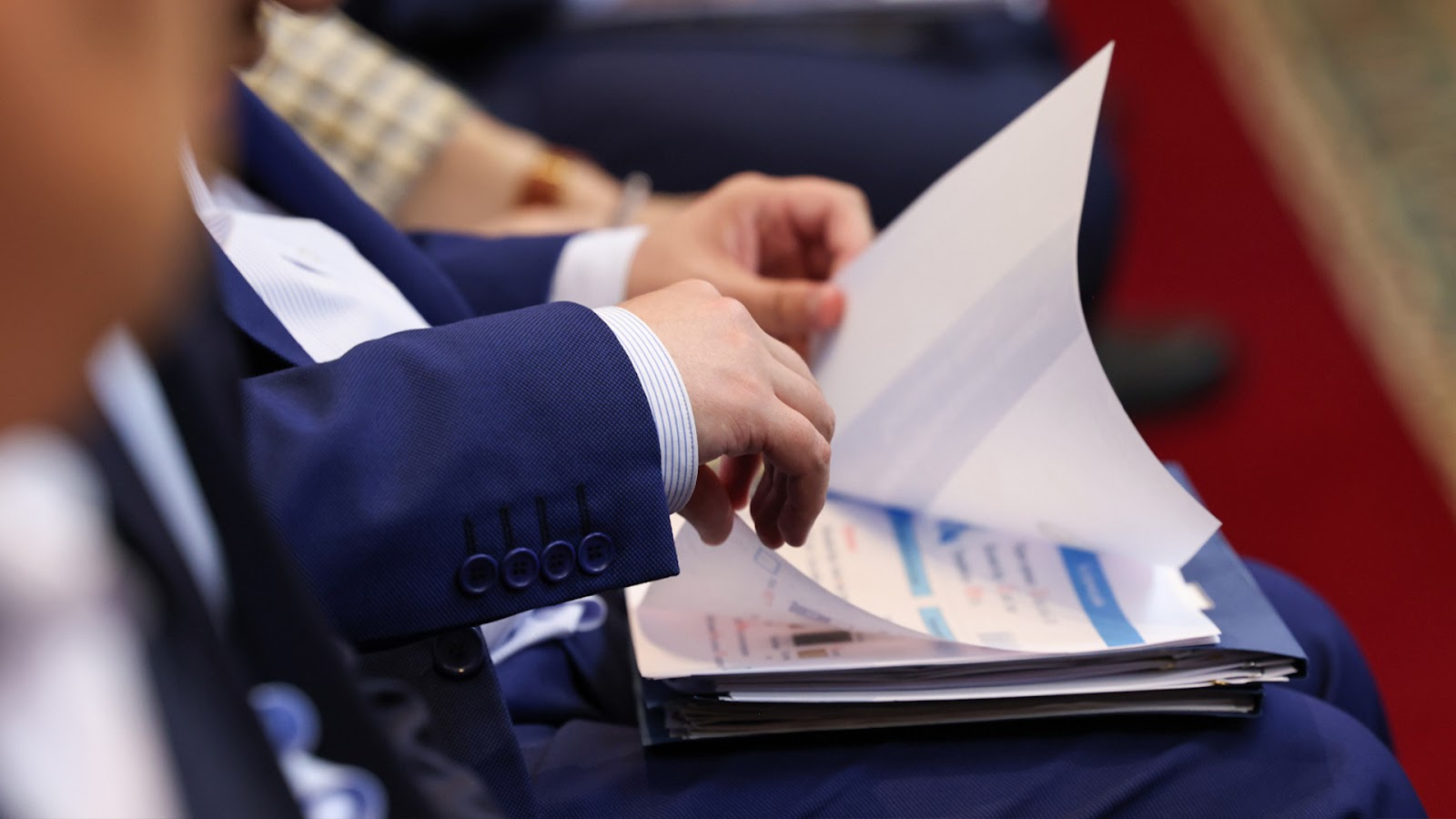 In addition, the Prime Minister stressed the importance of further diversification of the region's economy. For example, in 2022 the region was planned to launch 45 new projects worth $38 billion. 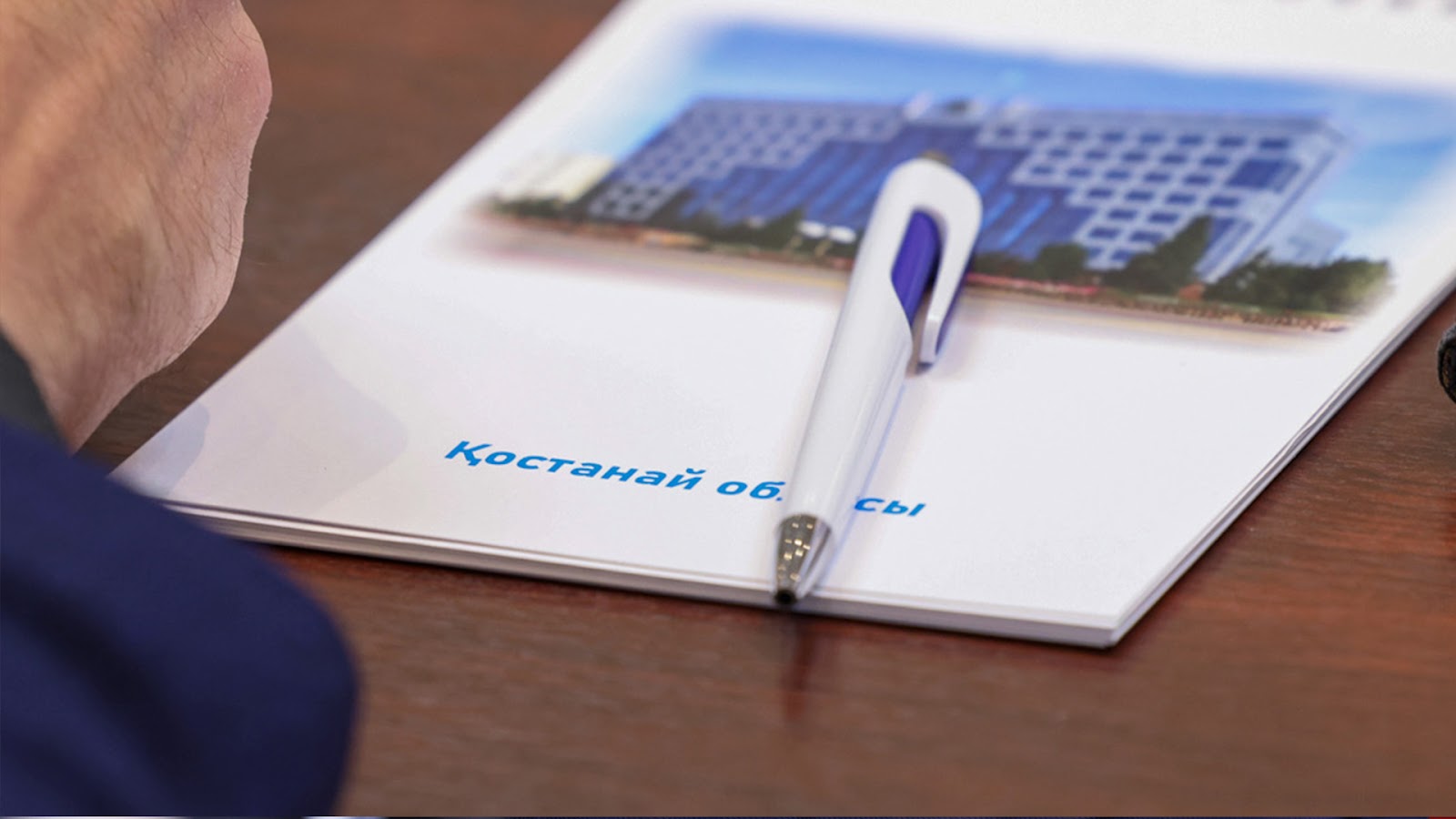 "The launch of investment projects will lead to new jobs. The regional Akimat should continue working to create all necessary conditions for investors and the timely launch of planned projects," Alikhan Smailov said.

In conclusion, the Prime Minister instructed to work out the issue of allocation of funds for implementation of heating projects, to ensure timely funding of the Kostanay-Denisovka road reconstruction project and to take measures for improvement of local roads by the end of 2022. 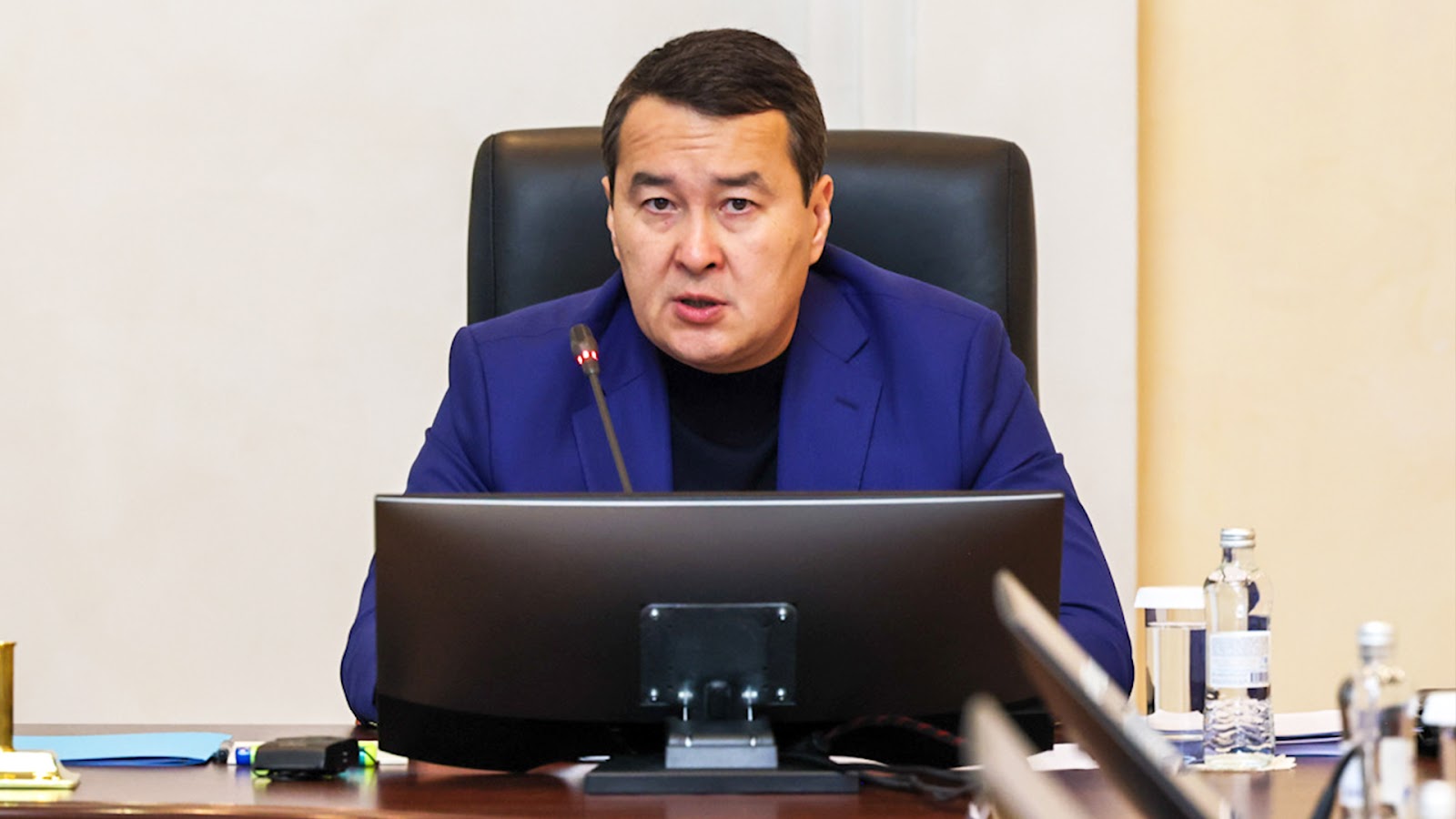 In addition, Alikhan Smailov instructed to consider the construction of a new perinatal center in the region, which in the future will be increased to a multifunctional medical facility, the allocation of funds for the restoration of Dostyk children's cultural summer recreation complex Auliyekol district, as well as funding for the construction of outpatient clinic in the town of Tobyl and several others.