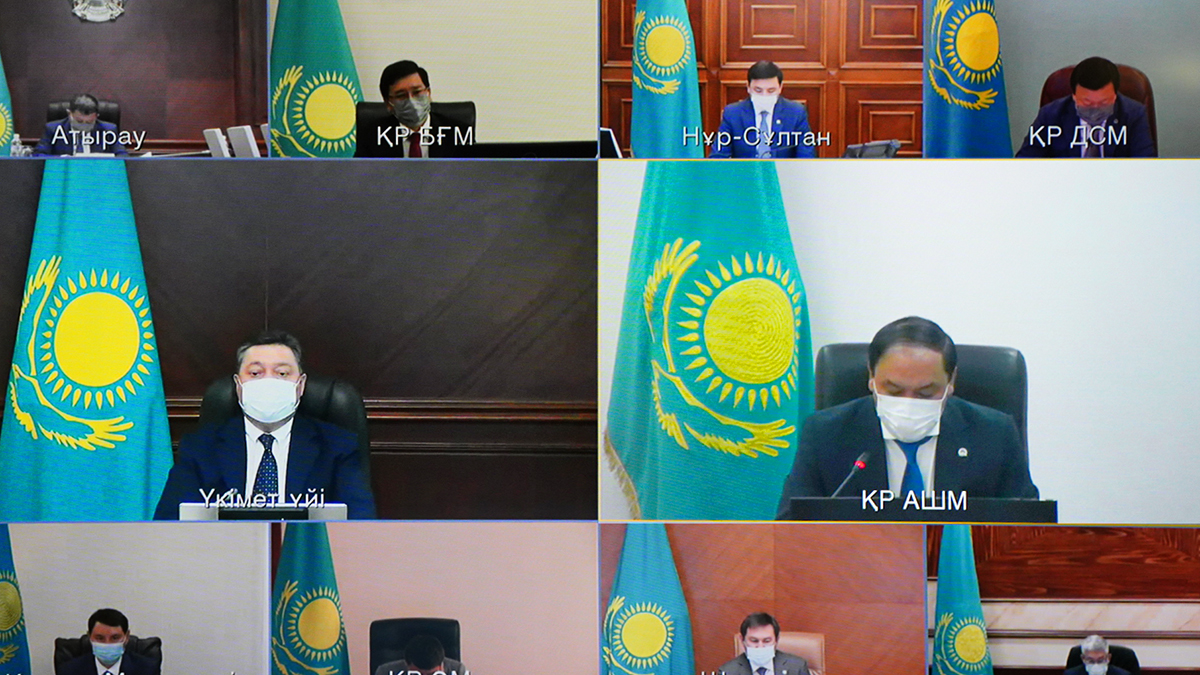 At the Government session chaired by the Prime Minister of the Republic of Kazakhstan Askar Mamin, the issue of scaling up a pilot project to increase the income of the rural population in the Zhambyl region was considered.

At the government session held in September 2019, a pilot project "Increasing the income of the population of the Zhambyl region" was approved, for the implementation of which 7.2 billion tenge was allocated from the republican budget. Funds were provided at a rate of 2.5%.

The program is implemented in 5 areas: effective use of household land, increasing the productivity of livestock and poultry, rational use of share plots to solve problems with feed and pastures, equipping cooperatives with the necessary equipment, and financing business projects in the countryside.

The pilot project is being implemented in 11 rural districts of the Zhambyl region, more than 8 thousand personal subsidiary plots are involved, including more than 51 thousand inhabitants.

The Prime Minister of the Republic of Kazakhstan emphasized that the region's experience in increasing the income of the rural population has shown its effectiveness and received the support of the Head of State.

“It is necessary to scale this project in all regions of the country, to organize appropriate training,” said Mamin.

The Prime Minister of the Republic of Kazakhstan instructed the Ministry of Agriculture, together with the Ministries of Labor and Social Protection of the Population, National Economy, Finance, NCE Atameken, to develop an appropriate Roadmap for scaling the project in other regions within a month.