People of Kazakhstan should get heating on time: Prime Minister instructs to accelerate heating season preparations 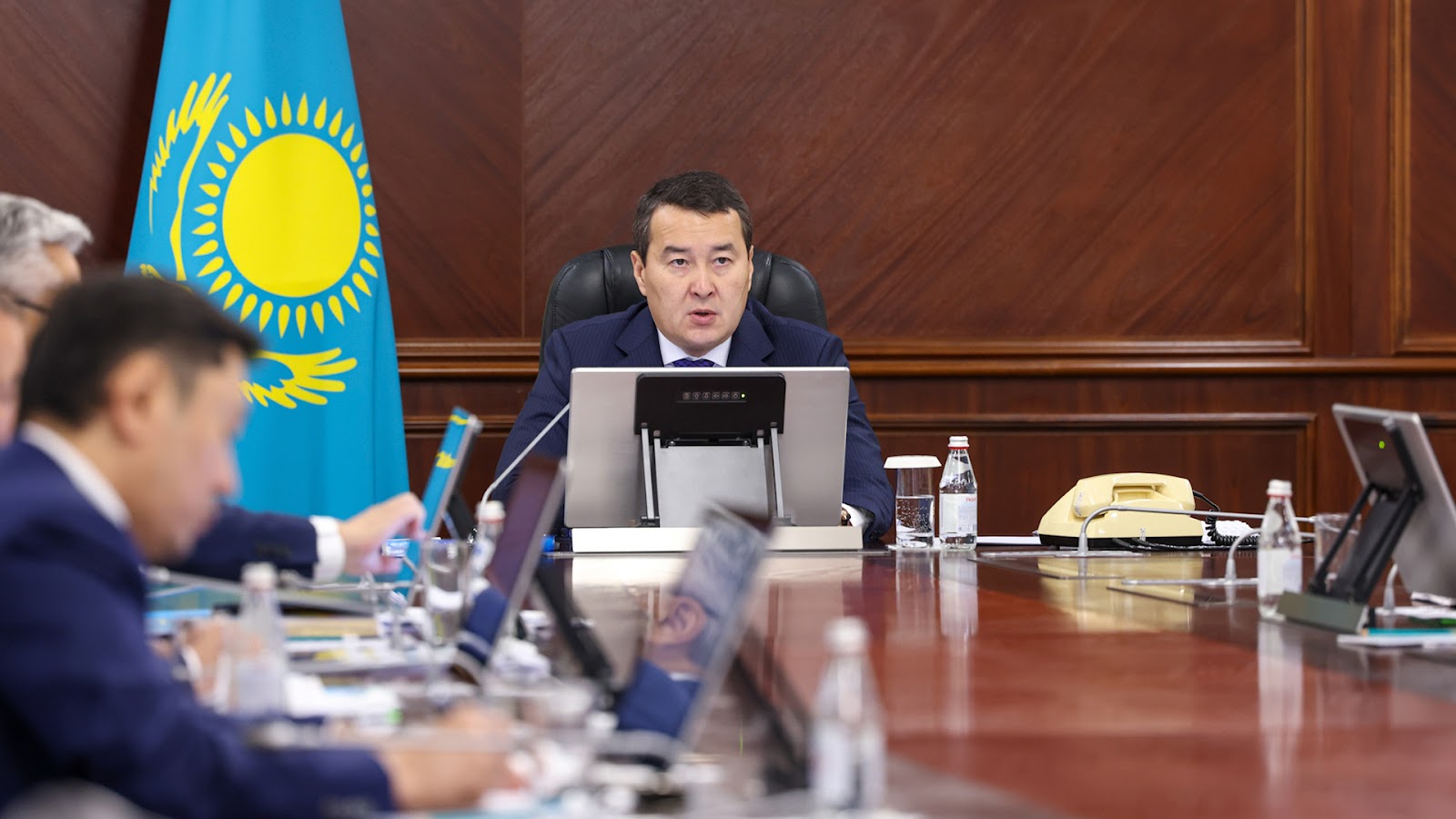 The issues of preparation for the heating season were considered at a Government session chaired by the Prime Minister of Kazakhstan Alikhan Smailov.

The Minister of Energy, Bolat Akchulakov, said that the power plants completed renovations at 4 power units, 25 boilers and 23 turbines. At the same time, renovations are still going on at 4 power units, 27 boilers and 16 turbines. In order to prepare boiler houses for the heating period the repair of 1073 boilers was performed, which is 90% of the plan. Electric networks are being renovated according to the approved schedule.

In addition, power plants are continuing to accumulate fuel: the stock of coal in the warehouses of power sources is 3.9 million tons and fuel oil is 83 thousand tons, which meets the approved norms.

However, there is a failure to meet the deadline for repairs of major equipment of power plants in Karaganda and East Kazakhstan regions. Also, the capital maintenance of a number of CHPs in Shymkent, Karaganda and Mangystau regions was postponed to 2023.

The Minister of Industry and Infrastructural Development, Kairbek Uskenbayev, reported that to date 11,075 educational facilities (99% of the plan) and 5,566 health facilities (98%) have been prepared for winter.

Coal mining companies produced 66.4 million tons of coal in Jan-July 2022, which is 106% compared to the same period last year. In all regions coal reserves have been accumulated in sufficient quantities.

The Prime Minister noted that the work on preparation for the heating season in general is on schedule. Thus, the akimats of Kostanay, Almaty, Kyzylorda and West Kazakhstan regions are 100% fulfilled plans for the preparation of the social sphere and residential buildings. However, there are facts of lagging behind the schedules of readiness of residential buildings. In particular, in the Pavlodar region.

"The population should get heating services on time, there shouldn't be any problems with coal supply. Every year we see a feverish situation on coal. The price rises, the untimely delivery, the delayed execution of the coal reserves plan in the regions lead to justified social tension. It's unacceptable," Alikhan Smailov said.

The Prime Minister stressed that there is little time left before the start of the heating season.

"In northern regions the cold snap usually comes early, so the heating season is planned to start as early as the end of September. The preparatory work has to be accelerated," Alikhan Smailov noted.

In this regard, the repair work in the regions should be completed within the specified period, and by October 1, to provide fuel reserves for all cogeneration plants and autonomous heat sources.

The Prime Minister instructed to cooperate more actively with coal suppliers and to constantly monitor the situation.

"In general it is necessary to ensure effective control over the preparation of all objects for the heating period. This issue will be under constant control of the Government," Alikhan Smailov concluded.