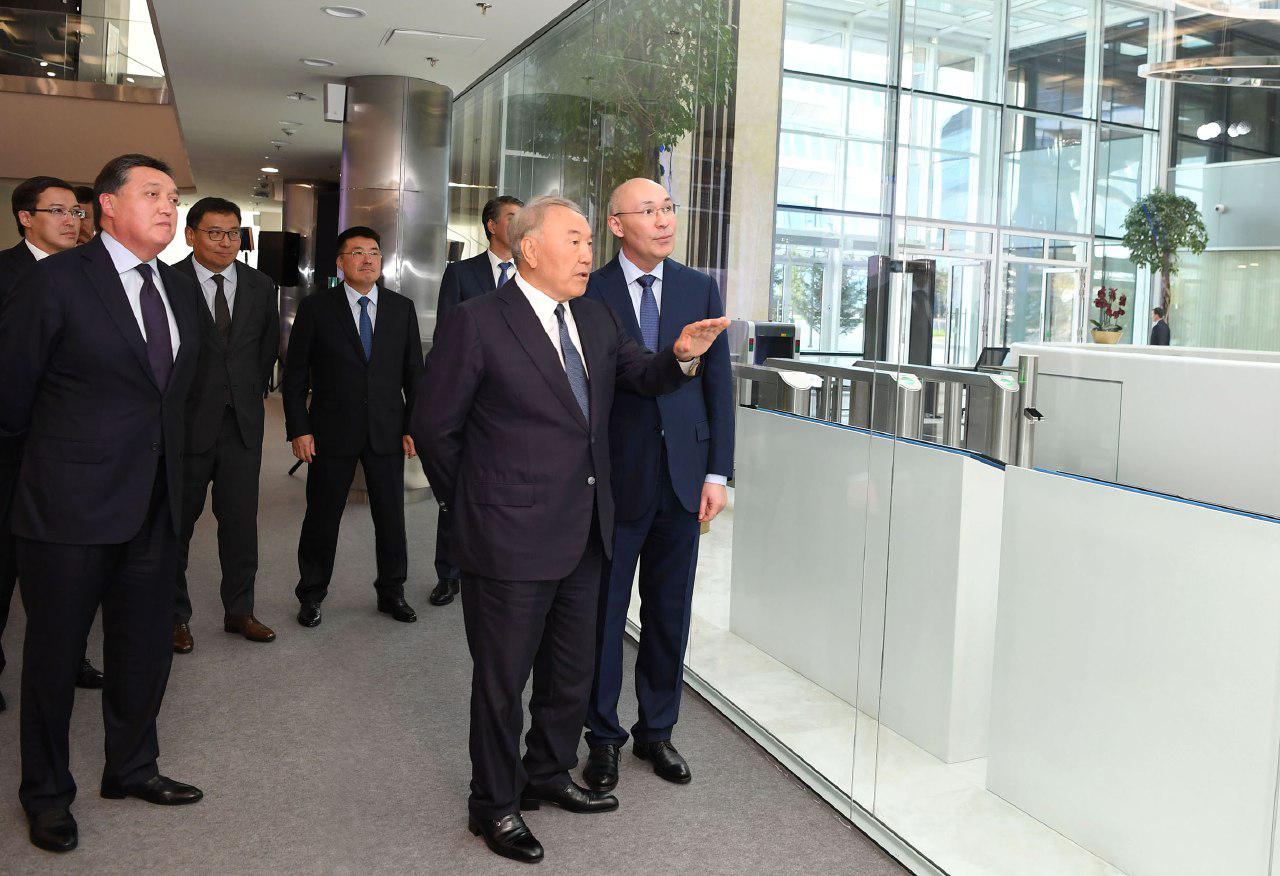 Nursultan Nazarbayev was presented with information about the legacy of the Expo-2017 exhibition and measures taken to develop the AIFC legal system. This was reported by the Press Service of the First President of the Republic of Kazakhstan, Elbasy.

In addition, Elbasy was informed about the activities of the AIFC Court, the Academy of English Law, the International Arbitration Center and the AIFC Situation Center. 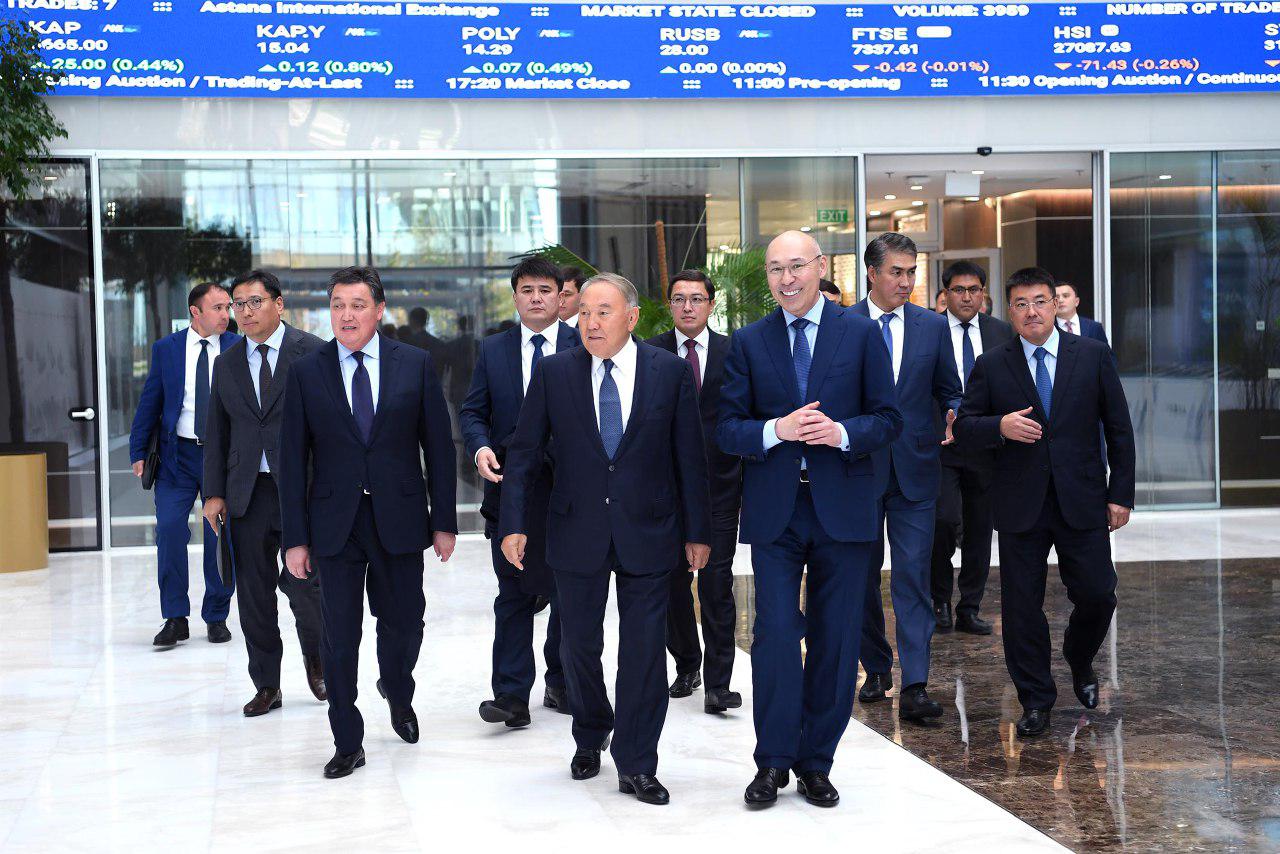 During the visit, the First President of Kazakhstan also met with key shareholders and participants of the Financial Center Exchange.

Having listened to the reports of the speakers, Nursultan Nazarbayev noted that the country's leadership fully supports the work of the AIFC.

“It is necessary to continue the work begun to implement the privatization plan through the AIFC Exchange. Of course, it is important to take into account world market conditions. In addition, the confidence of the international financial centers of the world in the AIFC should be strengthened. The amount of funds raised in the national economy depends on this,” said Elbasy.

The first president of Kazakhstan emphasized the importance of ensuring high economic growth rates and achieving the goals of the country's strategic development plans.

“The center will have serious work ahead. It is important to continue the built interaction with all partners. I personally will constantly support the work of the AIFC,” concluded Nursultan Nazarbayev.

For reference: The Astana International Financial Center was created on the initiative of the First President Nursultan Nazarbayev. The constitutional law on the establishment of the AIFC was signed Dec. 7, 2015. Today, the AIFC is 51st out of 102 in the GFCI Global Center for Financial Centers Index. AIFC also took 1st place in the ranking of the region “Eastern Europe and Central Asia.” The number of companies registered in the AIFC has reached 258.