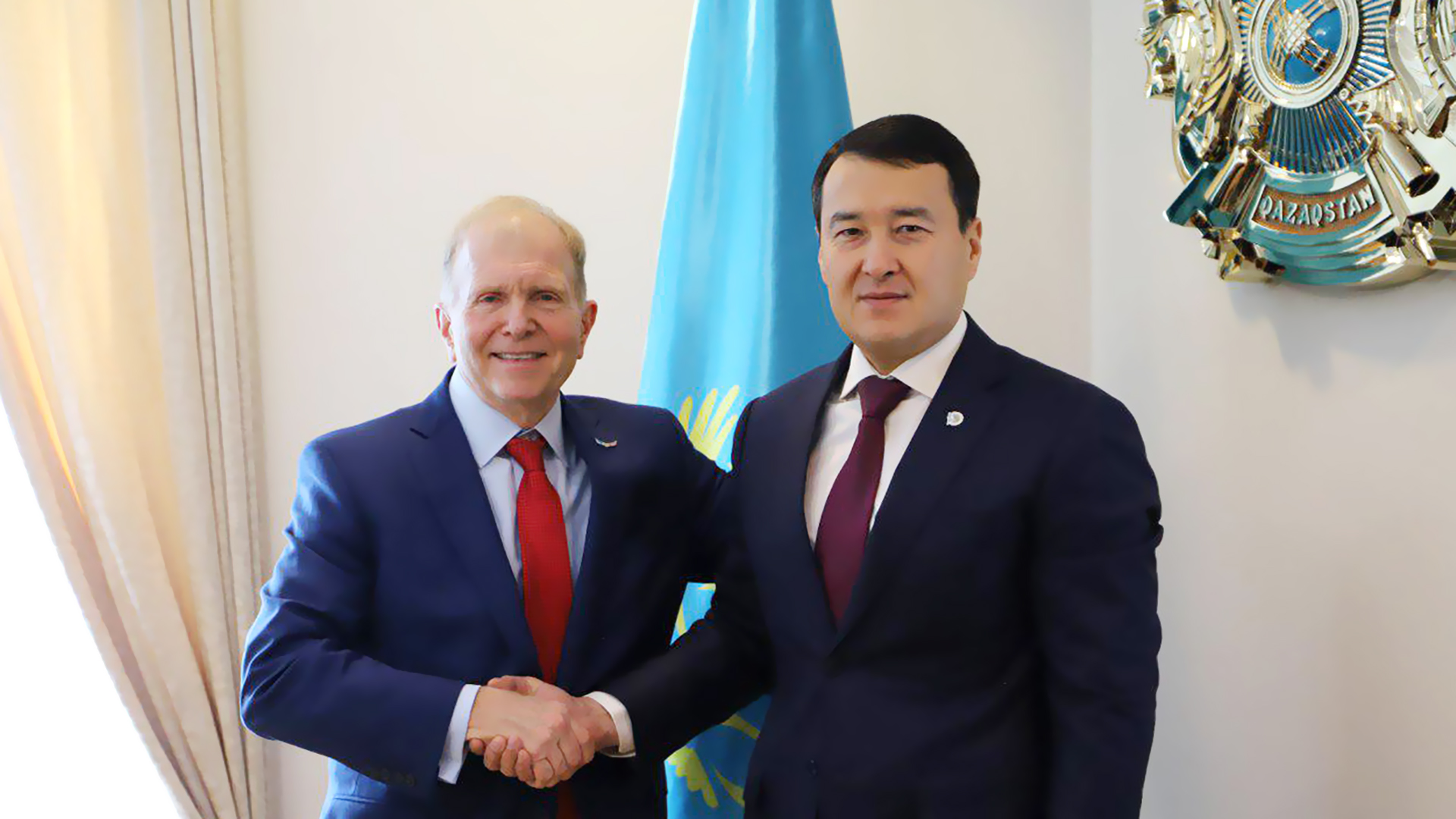 At a meeting with US Ambassador to the Republic of Kazakhstan William Moser, First Deputy Prime Minister – Minister of Finance Alikhan Smailov discussed the development of economic cooperation between Kazakhstan and the United States.

Alikhan Smailov and William Moser praised the development of Kazakh-American relations, which, following the meeting of Elbasy Nursultan Nazarbayev with US President Donald Trump in 2018 in Washington, raised to a qualitatively new level of expanded strategic partnership.

In addition, Smailov noted the meetings of the President Kassym-Jomart Tokayev, with political, expert and business circles of the United States as part of his participation in the work of the UN General Assembly in New York.

The parties discussed the pace of development of trade, economic and investment partnership between the two states, noting a significant increase in indicators in these areas over the past two years. We exchanged views on the development of the financial system of Kazakhstan in the current global environment, including modernization of the tax system, reduction of the non-oil deficit and the volume of transfers from the National Fund, as well as the development of the public procurement system.

Smailov noted the effective interaction of the governments of the two states in protecting Kazakhstan's interests in the context of the US sanctions policy. The parties emphasized their readiness to continue regular consultations in this area. The interlocutors also agreed that the repeal of the Jackson-Vanik amendment from Kazakhstan will further strengthen economic ties between Kazakhstan and the United States.

In addition, First Deputy Prime Minister – Minister of Finance Alikhan Smailov met with the heads of UN agencies and programs accredited in the country, led by the UN Resident Coordinator for Kazakhstan Norimasa Shimomura. 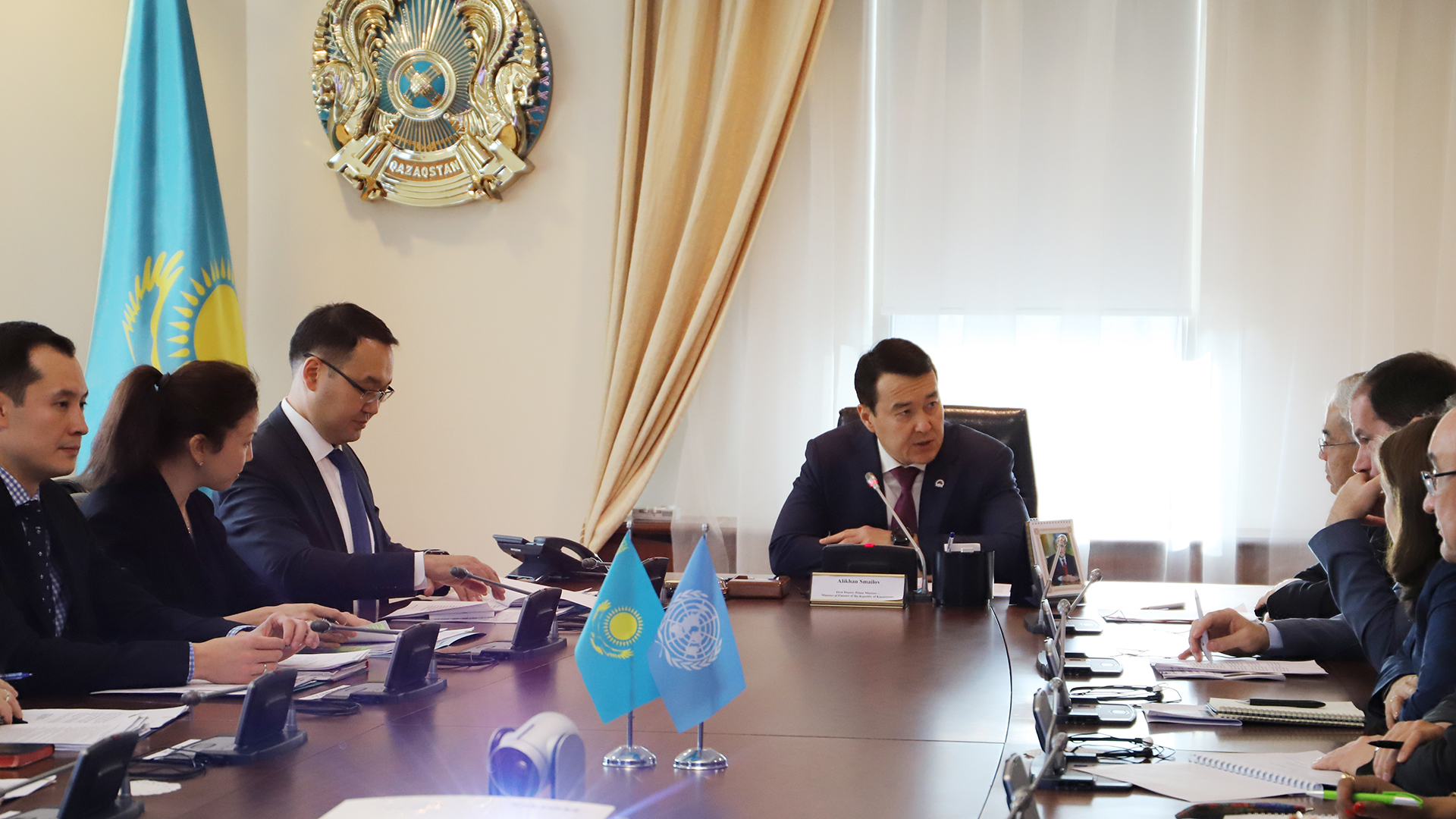 The meeting participants exchanged views on the progress of the implementation and localization of the SDGs in Kazakhstan, noted the positive results achieved and outlined the existing problems in the further implementation of these goals.

In this regard, Smailov emphasized the need to step up activities within the framework of the Coordination Council for the implementation of the Sustainable Development Goals, which includes representatives of interested government bodies and the UN country team.

Following the meeting, Smailov said that all the proposals and recommendations of the UN representatives will be sent to the relevant state bodies for a comprehensive analysis and subsequent use in current activities.