According to results of 10 months in 2019, growth observed in all sectors of manufacturing industry — Ministry of Industry and Infrastructure Development 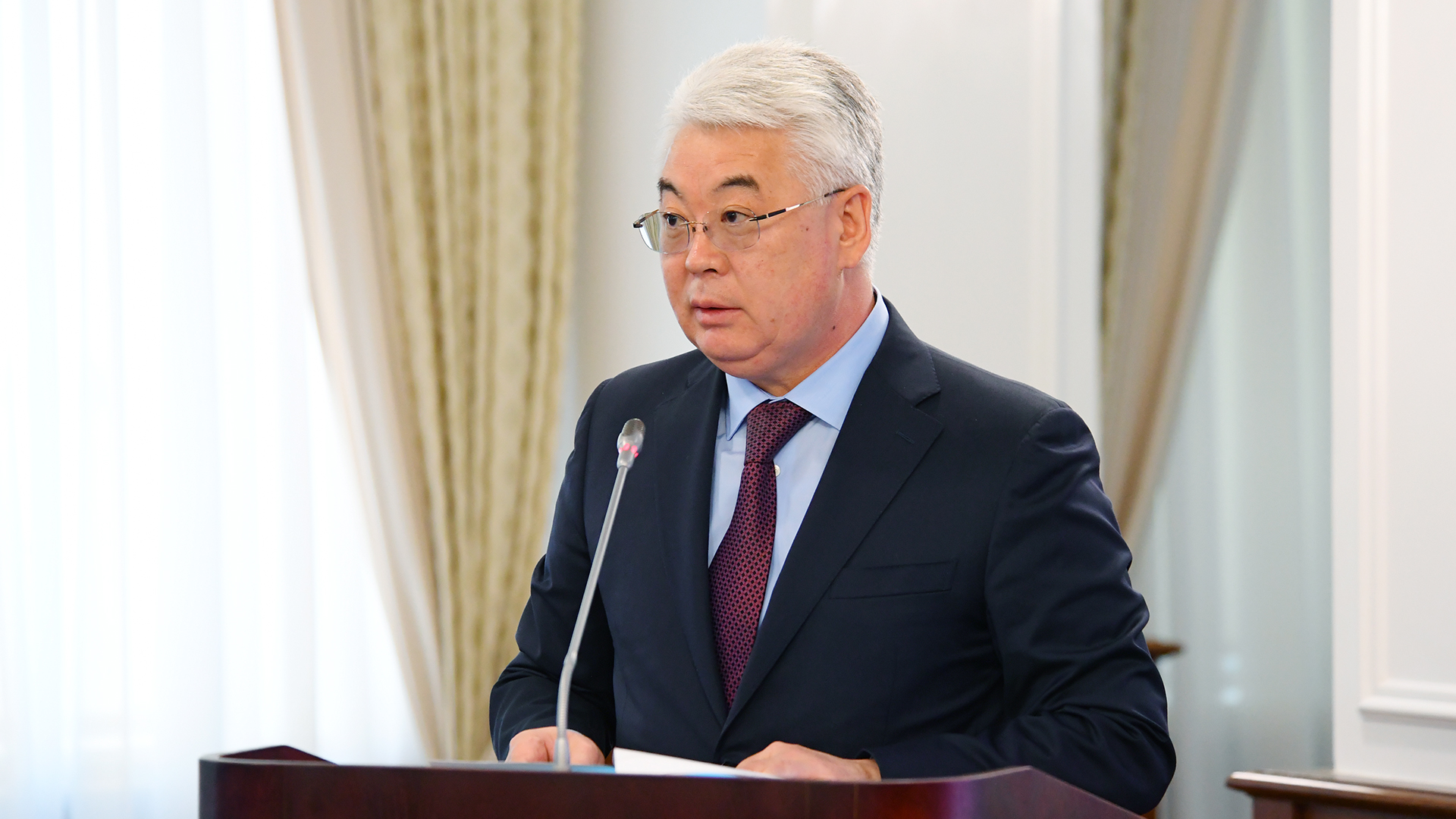 At the Government session chaired by Prime Minister Askar Mamin, the Minister of Industry and Infrastructure Development Beibut Atamkulov reported on the results of the development of the industrial and transport sectors for 10 months of 2019.

In the mining sector, the output of non-ferrous ores increased by 18% due to enterprises commissioned in 2018.

Since the beginning of the year, there has been a positive trend in iron ore production. Commodity ore production increased by 48%, and the export of concentrate and pellets to Russia and China was ensured due to an increase in production volumes by 103.8%.

The volume of coal and lignite production amounted to 97.3%.

“The indicator fell due to a decrease in coal production at major coal mining enterprises. At the same time, an increase in the index of physical volume index by 0.4% is observed and by the end of the year it is expected to be fulfilled by + 1.8%,” Atamkulov noted.

In manufacturing, growth was 3.3%. Thus, the following dynamics are observed in the main sectors:

Currently, a number of regulatory acts and systemic measures for the development of the industry are being taken as part of the program “the economy of simple things.”

In the transport complex, the physical volume index for January-October 2019 amounted to 105.6%. The total volume of container traffic through Kazakhstan increased by 29% from the same period last year and amounted to 530.8 thousand twenty-foot equivalent.

The volume index for construction in January-October 2019 amounted to 112.7%.

“Positive dynamics are observed in 9 regions. The leaders are Karaganda, Kyzylorda, Atyrau, West Kazakhstan, Akmola, East Kazakhstan regions. A decrease in the indicator is noted in three regions in the Mangystau region and in the cities of Nur-Sultan and Shymkent,” the minister said.

According to the results of 10 months, 9.8 million m2 of housing was commissioned for housing construction, which is 100% compared to the same period in 2018. The percentage of housing commissioned by the annual plan was 75.4%.

In total, 84,580 houses were commissioned throughout the country.

“To fulfill the obligations to achieve the annual plan, these akimats need to intensify their work. In general, according to the results of the year, it is planned to achieve the planned IFO values ​​in all sectors supervised by the Ministry,” Atamkulov concluded.