According to results of 9 months of 2021, over 1 million Kazakhstanis covered by employment measures 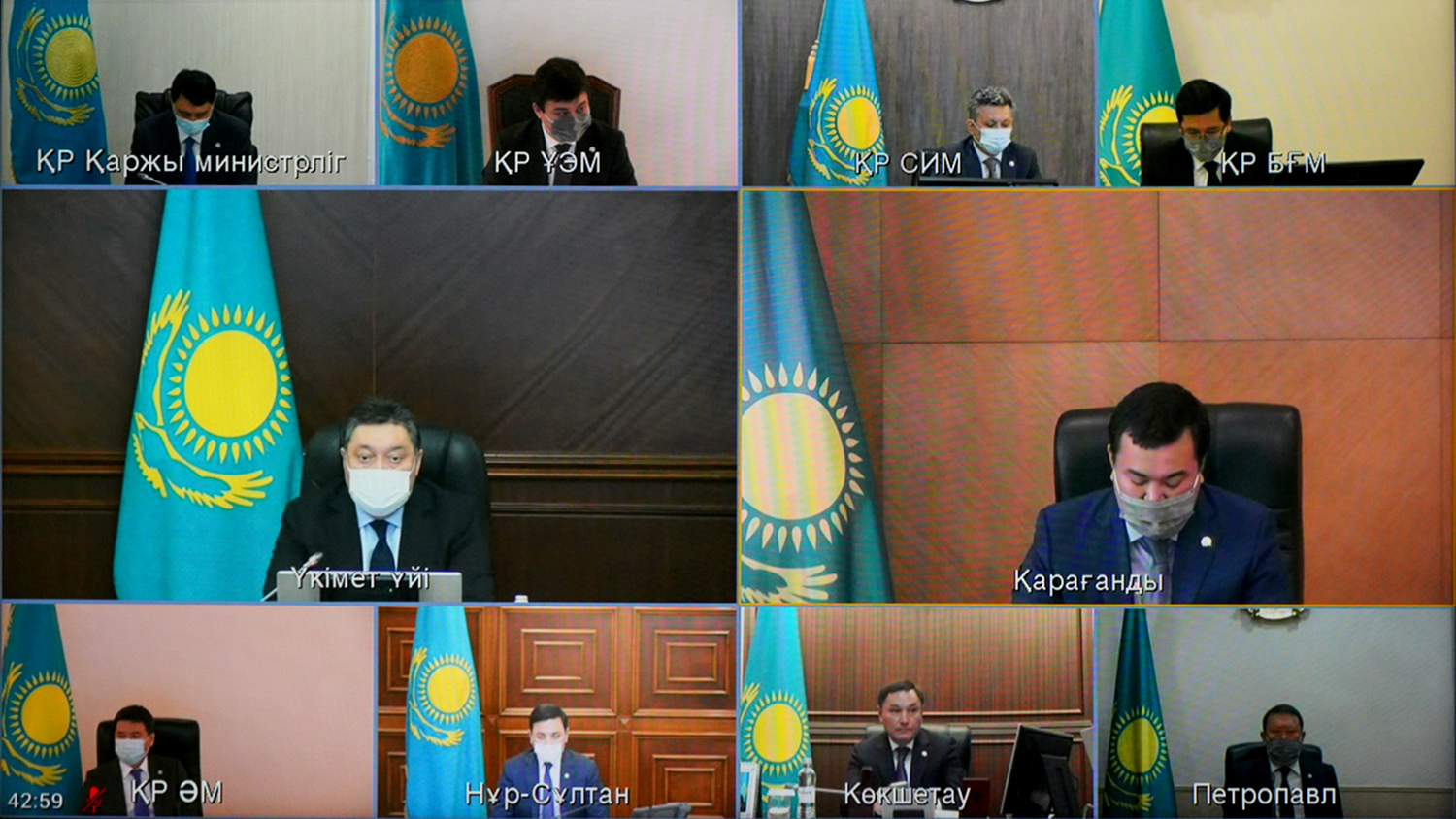 At the government session chaired by Prime Minister Askar Mamin, measures to ensure employment of the population were considered. 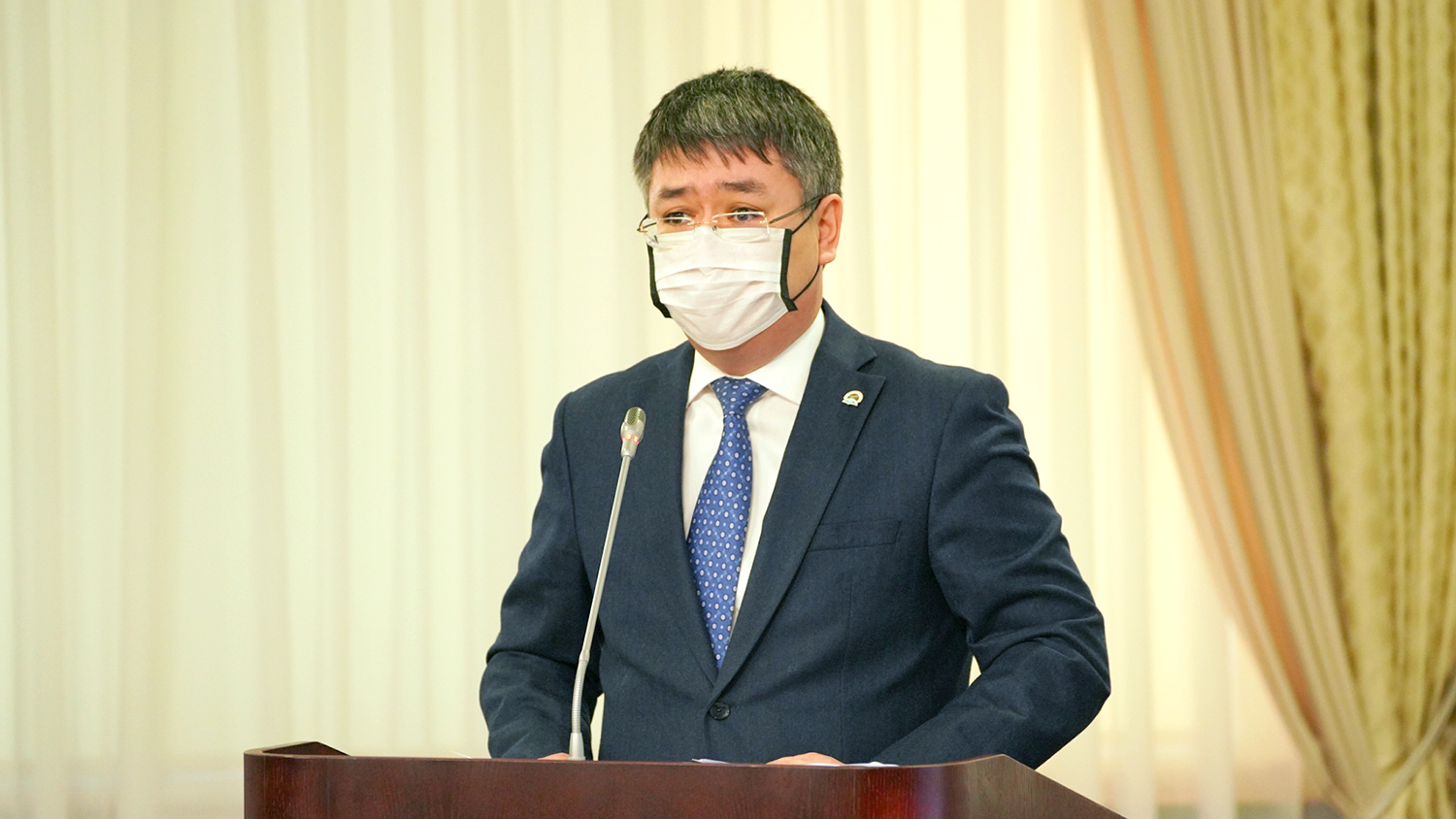 A complex of anti-crisis measures was adopted in Kazakhstan to ensure employment of the country's population. According to the results of 9 months of 2021, more than 1 million Kazakhstanis were covered by employment measures. Until the end of this year additionally it is planned to cover 200 thousand people.

The Head of Government stressed that the plans will be implemented. Moreover, today the activity of all sectors of the economy is being restored.

“These measures will prevent the growth of unemployment and keep it at 4.9%. The most important issue is the creation of permanent jobs, at least 440 thousand of them should be created this year,” Mamin said.

The Prime Minister noted the positive experience in creating permanent jobs in Atyrau (68% of those employed in vacancies), Karaganda (66%) and Kostanay (66%) regions.

The Head of Government instructed the lagging regions to intensify work on the implementation of plans within the framework of the Enbek program and the Employment Roadmap.

The Ministry of Labor, together with sectoral government agencies, regional akimats, was instructed to update the issue of determining the need for personnel in a month to ensure high-quality and sustainable economic growth.

Mamin noted the need to accelerate the development of a regulation mechanism and involve new forms of employment in economic activity. 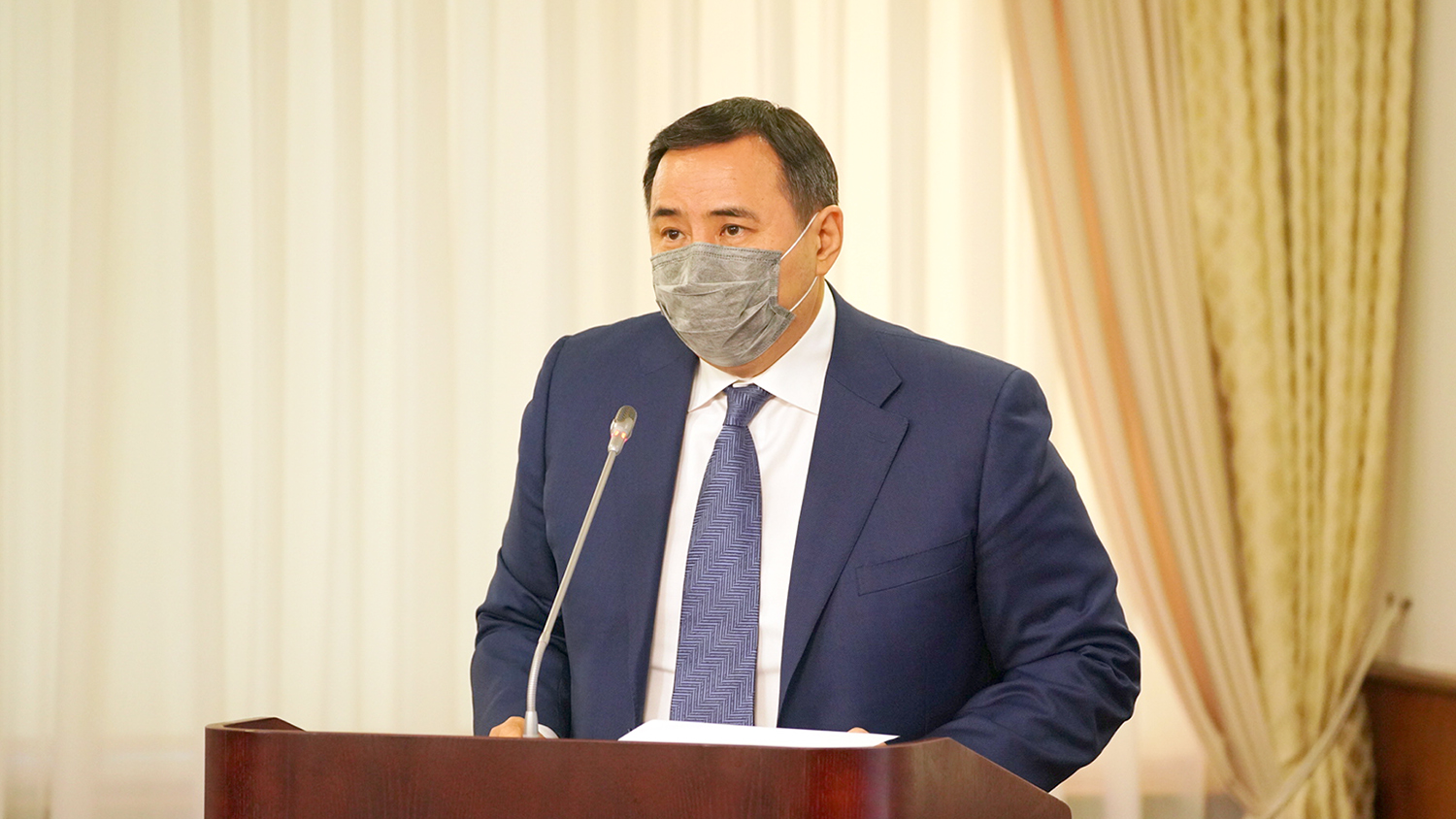 The Ministry of Labor, together with sectoral government agencies, NCE Atameken, trade unions, and the expert community were instructed to accelerate the development and discussion of the draft law “On professional qualifications”.

The implementation of the Bastau Business project will continue within the framework of the National Entrepreneurship Project.

In the work of the existing Project Office for Entrepreneurship, an employment direction will be created under the chairmanship of the Minister of Labor and Social Protection of the Population Serik Shapkenov.