According to results of 9 months, state budget revenues increased by 15%, republican — by 19% 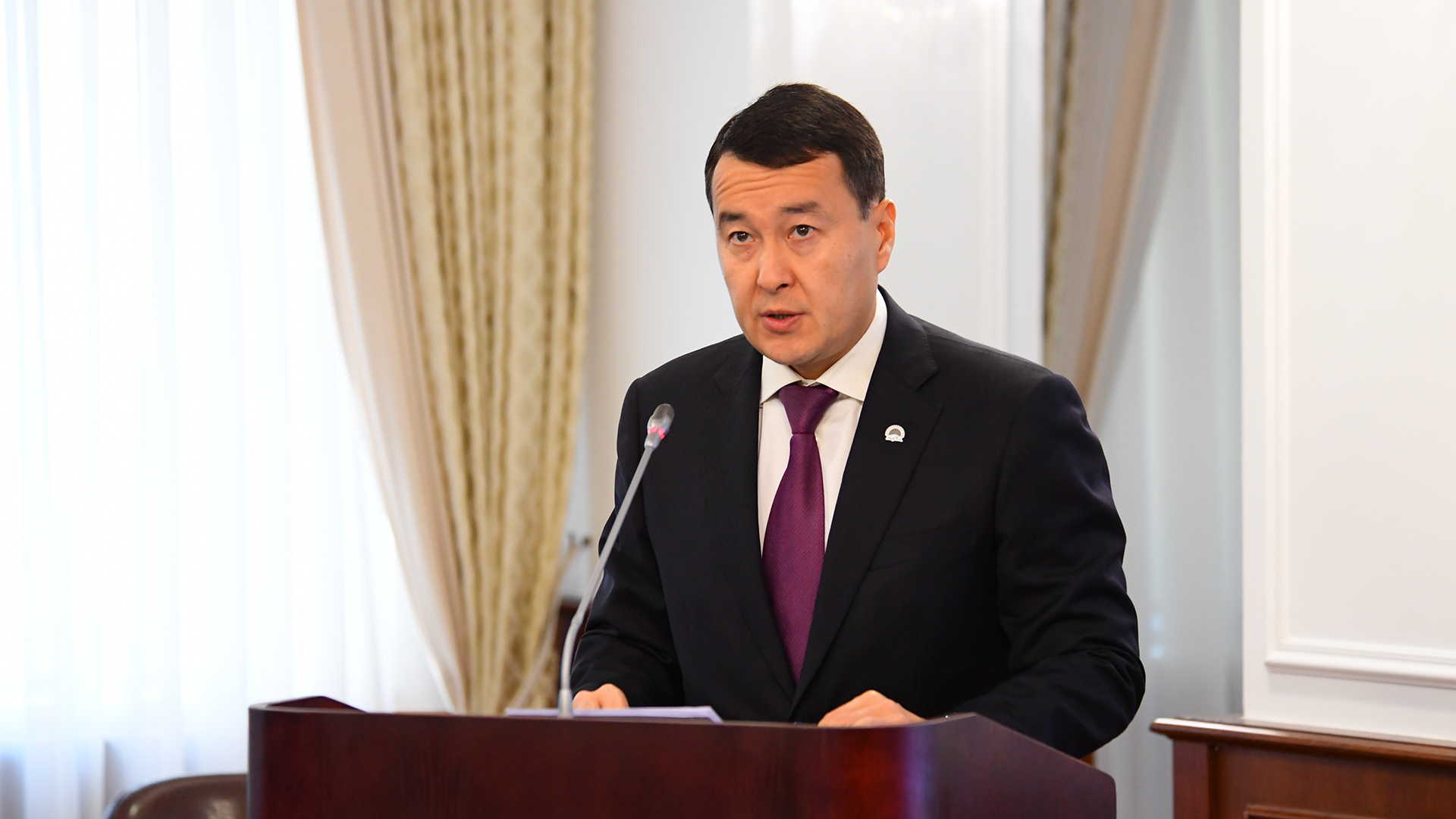 At the Government session chaired by Prime Minister Askar Mamin, the results of socio-economic development and the implementation of the republican budget for January-September 2019 were considered.

Minister of National Economy Ruslan Dalenov reported that for January-September 2019, GDP growth was 4.3%. The growth was provided by an increase in output in construction (by 13.5%), trade (by 7.6%) and transport (by 5.5%). Investments in fixed assets grew by 9.7%.

“In September 2019, annual inflation was 5.3% and is in the planned corridor. In January-August, real incomes increased by 6.7%,” the minister of national economy said.

Industrial production for 9 months of this year increased by 3.3%. The growth driver was both manufacturing and mining. In processing, the greatest growth was achieved in light industry, engineering, beverage production and pharmaceuticals.

As Dalenov noted, mining of metal ores increased due to the growth of non-ferrous metal ores by 18.4%.

“Construction is being carried out at a dynamic pace. Growth accelerated to 13.5%. 8.8 million square meters of housing were commissioned,” said the minister of national economy.

In the agricultural sectors, livestock production increased by 3.5%. In the service sector, growth was 4.4%. In trade volumes increased by 7.6% due to wholesale trade. Transportation services increased by 5.5% due to cargo turnover. 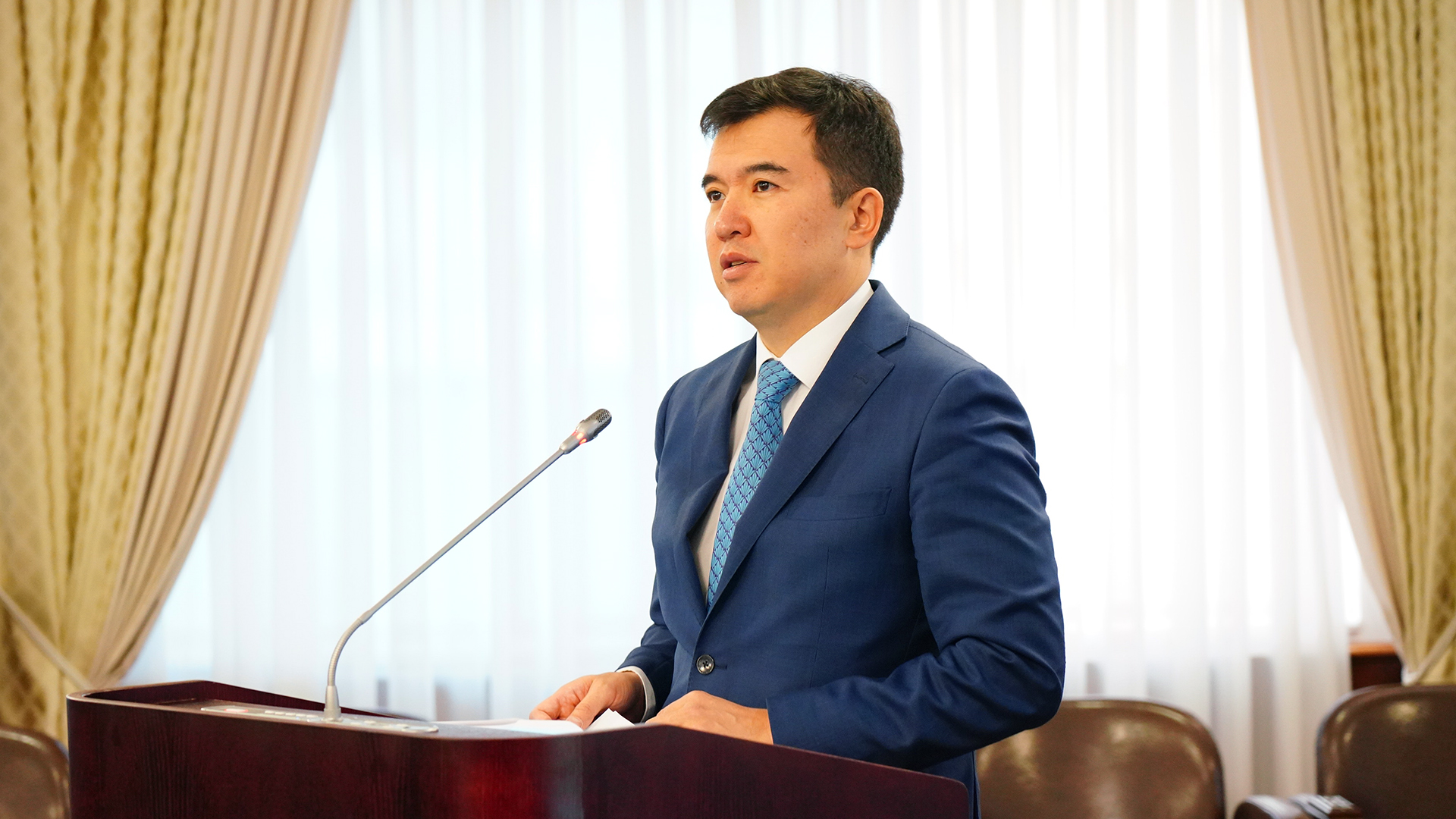 January-August 2019 foreign trade turnover increased by 1.8% to $62.1 billion. Export volumes amounted to $37.6 billion. Import amounted to $24.5 billion. Positive growth dynamics in the main indicators are noted in many regions.

At the same time, a decrease is noted for three indicators in Nur-Sultan and the Mangistau region, for 2 indicators — in the North Kazakhstan region, for 1 indicator — in Almaty, Kostanay, West Kazakhstan, Kyzylorda and Karaganda regions.

In general, following the results of 9 months of this year a short-term economic indicator (industry, agriculture, construction, trade, transport, communications) shows the risk of not achieving the target GRP growth in two regions. These are West Kazakhstan and Mangistau regions. At the same time, the short-term economic indicator of West Kazakhstan region continues to deteriorate.

First Deputy Prime Minister – Minister of Finance Alikhan Smailov, in turn, reported that according to the results of 9 months, the state budget revenues grew by 15%, the republican — by 19% and local budgets — by 7%. The assets of the National Fund amounted to 26 trillion 447 billion tenge, or with an increase of 15% compared with the 9 months of 2018.

“At all levels of the budget, a high utilization of funds was achieved: State Budget — 99.6%, Republican Budget — 99.8% and local budget — 99.3%. The indicators of the reporting period show the opportunities available to complete the fiscal year at a high level,” Smailov said.

Own revenues of local budgets exceeded 120 billion tenge and amounted to 1 trillion 845 billion tenge. Compared to the same period last year, revenues increased by 119 billion tenge. This is ensured mainly by taxes. The revenue plan is overfulfilled in all regions, with the exception of the city of Nur-Sultan.

The republican budget expenditures amounted to 8 trillion 541 billion tenge or 99.8%.