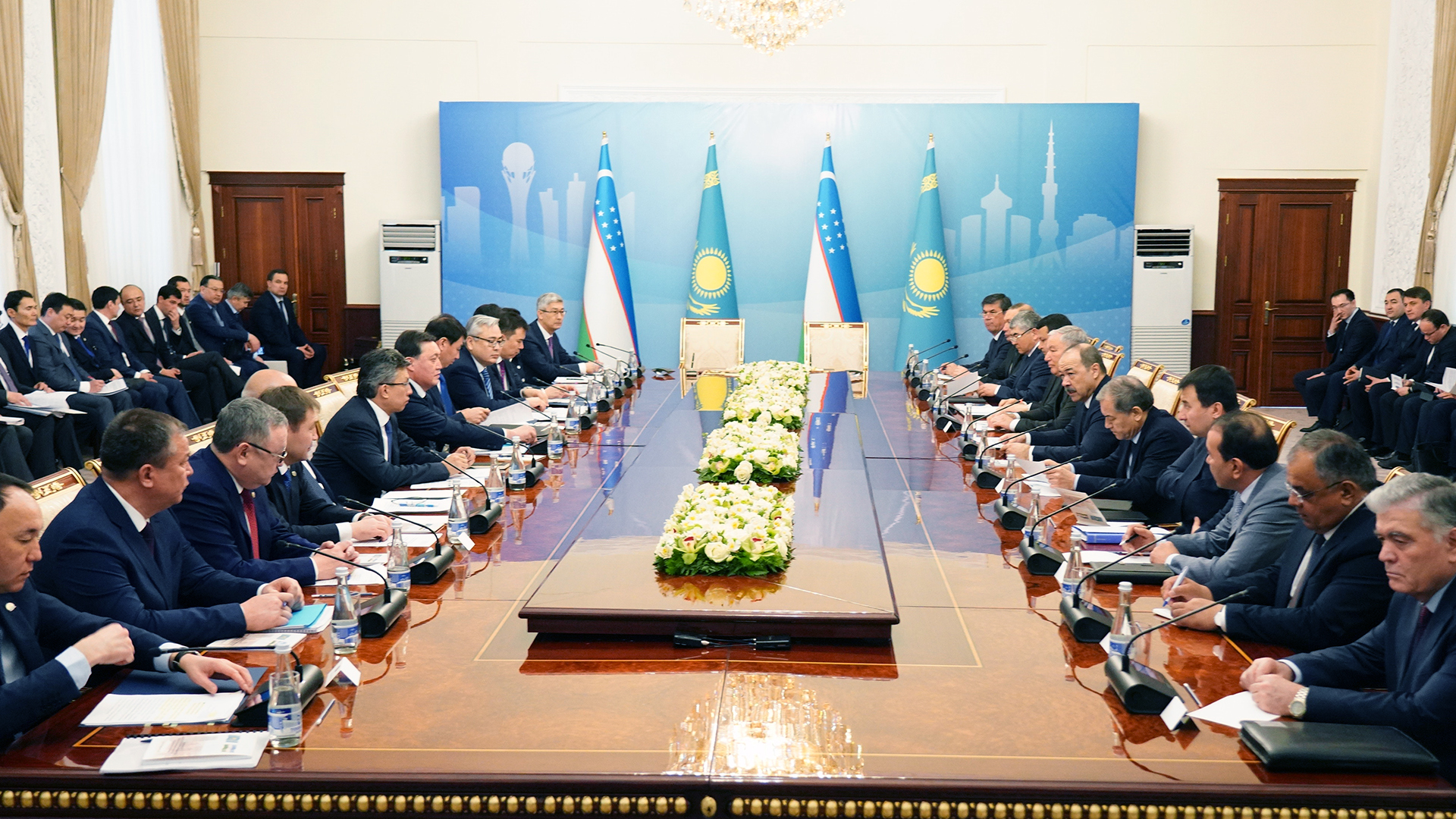 Prime Minister Askar Mamin held talks with Prime Minister Abdulla Aripov and took part in the II Forum of Interregional Cooperation between Kazakhstan and Uzbekistan on Feb. 26, 2020, in the city of Urgench of the Khorezm region.

“Thanks to the political will of our leaders, the strategic partnership between Kazakhstan and Uzbekistan has reached a qualitatively new level,” said Mamin.

The Head of the Kazakh Government emphasized that the agreements reached on further building up bilateral trade dictate the need for active implementation of existing and the search for new points of contact of mutual interests.

During the meeting, prospects for the further development of bilateral cooperation in trade, economic, investment, agricultural, transit-transport, water-energy, textile, engineering, tourism, environmental spheres, as well as in the field of financial technologies and inter-regional cooperation were discussed.

Askar Mamin and Abdulla Aripov took part in the final meeting of the II Forum of Interregional Cooperation of the Republic of Kazakhstan and the Republic of Uzbekistan on the theme “Cooperation of regional business in the agro-industrial, industry and tourism areas,” which brought together more than 300 people – heads of government agencies, regions, as well as representatives business circles of the two countries.

The prime minister of Kazakhstan put forward initiatives to create a Kazakh-Uzbek cluster of light industry on the basis of the Ontustik SEZ in Shymkent, to open a joint tourist route to tourist sites in Turkistan, Tashkent, Samarkand, Bukhara and Khorezm regions, to jointly develop wholesale distribution and agricultural logistic centers.

Mamin made a special emphasis on the potential of cooperation between the two countries in transit, transport and logistics.

“For Kazakhstan, your country is access to South Asia, for Uzbekistan, our territory is access to the markets of the EAEU and Southeast Asia, the Caucasus and Europe,” Mamin said, emphasizing the need to intensify joint efforts to build the infrastructure of the North corridor South, as well as the development of the Trans-Caspian International transport route. 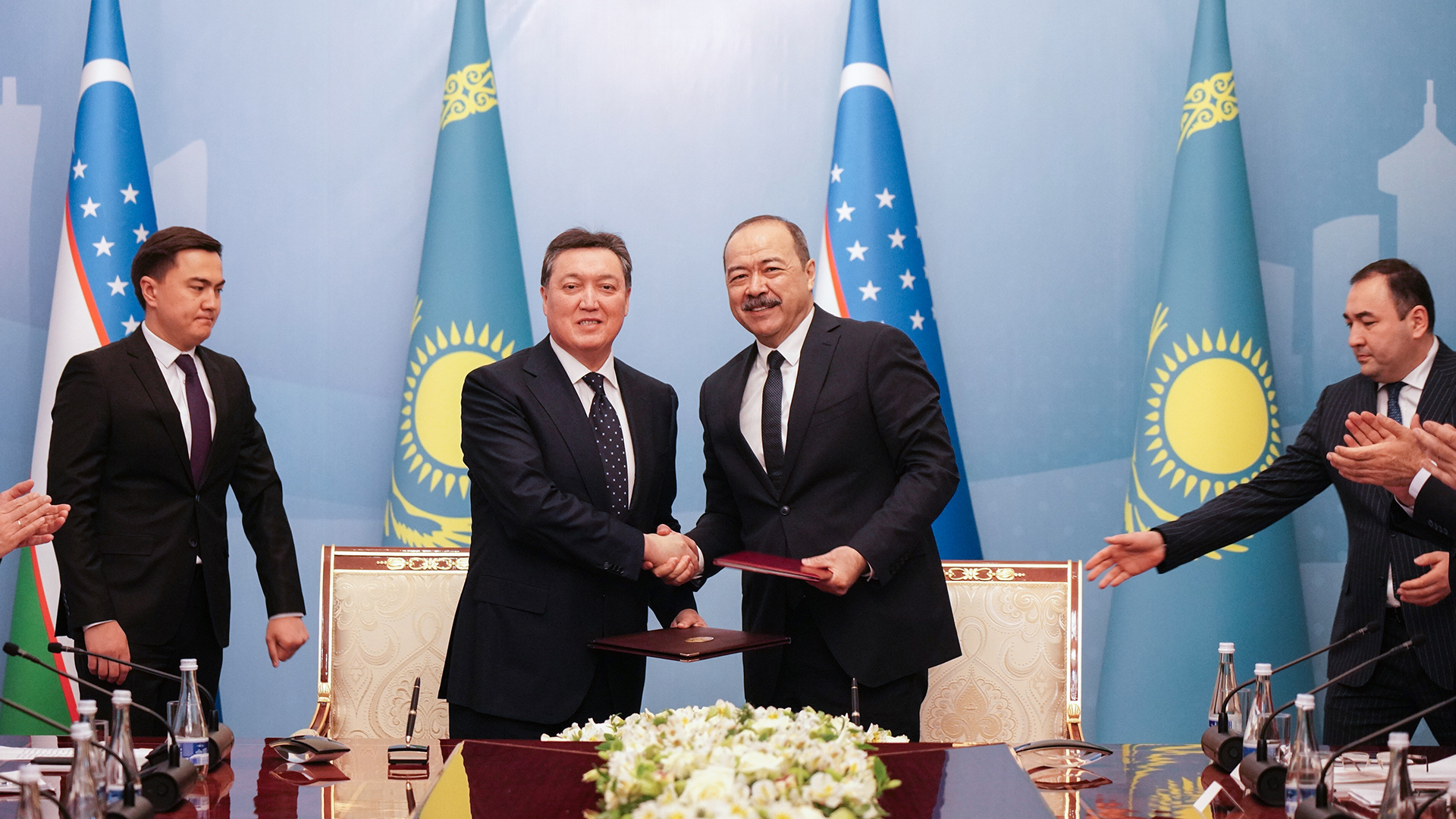 At the end of the forum, 52 documents on the development of economic cooperation were signed, including the Forum Final Declaration, as well as interdepartmental, interregional and commercial agreements in mechanical engineering, agricultural, financial, banking, industrial, infrastructural, pharmaceutical and other fields totaling about $500 million.

The forum allowed representatives of business circles of the two countries to hold B2B (business-to-business) meetings, as well as present their production and investment opportunities at a specially organized exhibition.