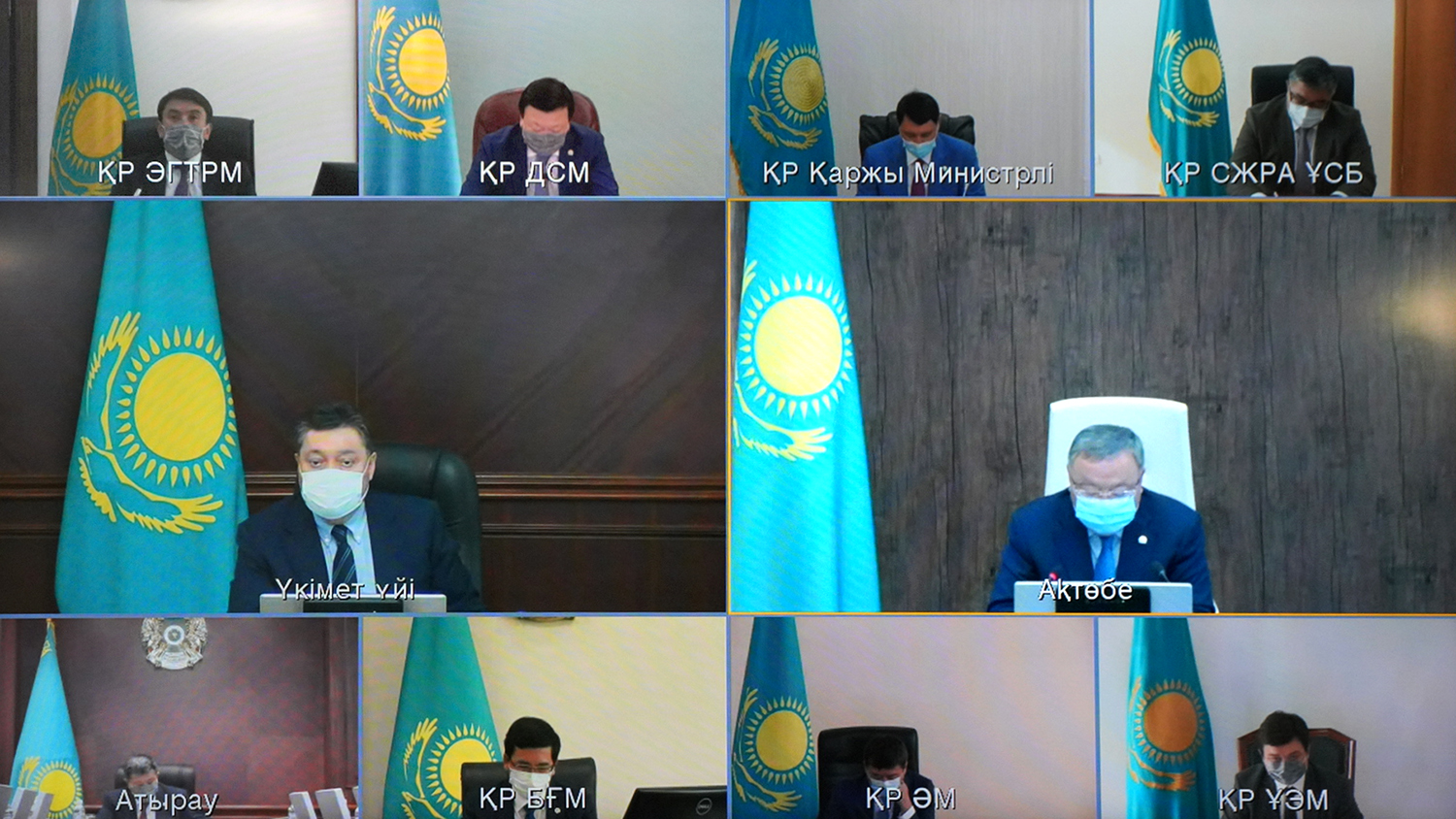 At the government session chaired by the Prime Minister of the Republic of Kazakhstan Askar Mamin, the preparation for the national population census was reviewed.

Head of the Bureau of National Statistics of the Agency for Strategic Planning and Reforms of the Republic of Kazakhstan Nurbolat Aidapkelov, akims of the Atyrau region Makhambet Dosmukhambetov, Aktobe region — Ondasyn Urazalin, Shymkent — Murat Aytenov presented their reports.

On behalf of the Head of State Kassym-Jomart Tokayev, it is planned to conduct a population census from Sep. 1 to Oct. 30, 2021.

To automate the census process, digital technologies will be used with a complete rejection of paper media. The census will be conducted in two ways: through an Internet survey on the specialized site sanaq.gov.kz for 45 days, and a traditional continuous survey by interviewers using electronic tablets. Additionally, it will be possible to pass the census through the domestic mobile application Aitu Messenger.

Respondents can take a census in specially organized instructor areas, which will be located in public service centers, akimats, post offices, schools and shopping centers.

At the time of the census, 32 thousand people will be employed.

The Head of Government positively noted the work of the akimats of the cities of Almaty and Nur-Sultan, Kostanay and East Kazakhstan regions in preparation for the population census. At the same time, he pointed out the insufficient pace of the corresponding work of the akimats of Mangystau, Aktobe regions and Shymkent.

The Prime Minister instructed in a short time to provide employment for the number of workers required for the population census with mandatory vaccination.

Akimats, the ministries of internal affairs, health, the Bureau of National Statistics were instructed to work out all the organizational issues of the population census.

The Ministry of Information and Social Development, together with the Bureau of National Statistics and akimats, was instructed to strengthen explanatory work among the population about the goals and procedure for conducting the national census.

“This event is of great social and economic importance. Based on the results of the census, a wide range of indicators will be obtained, which are the most accurate data and the basis for analyzing the situation in the country, forecasting and making appropriate decisions. Therefore, it is extremely important to participate in the census of every citizen of our country,” Mamin said.