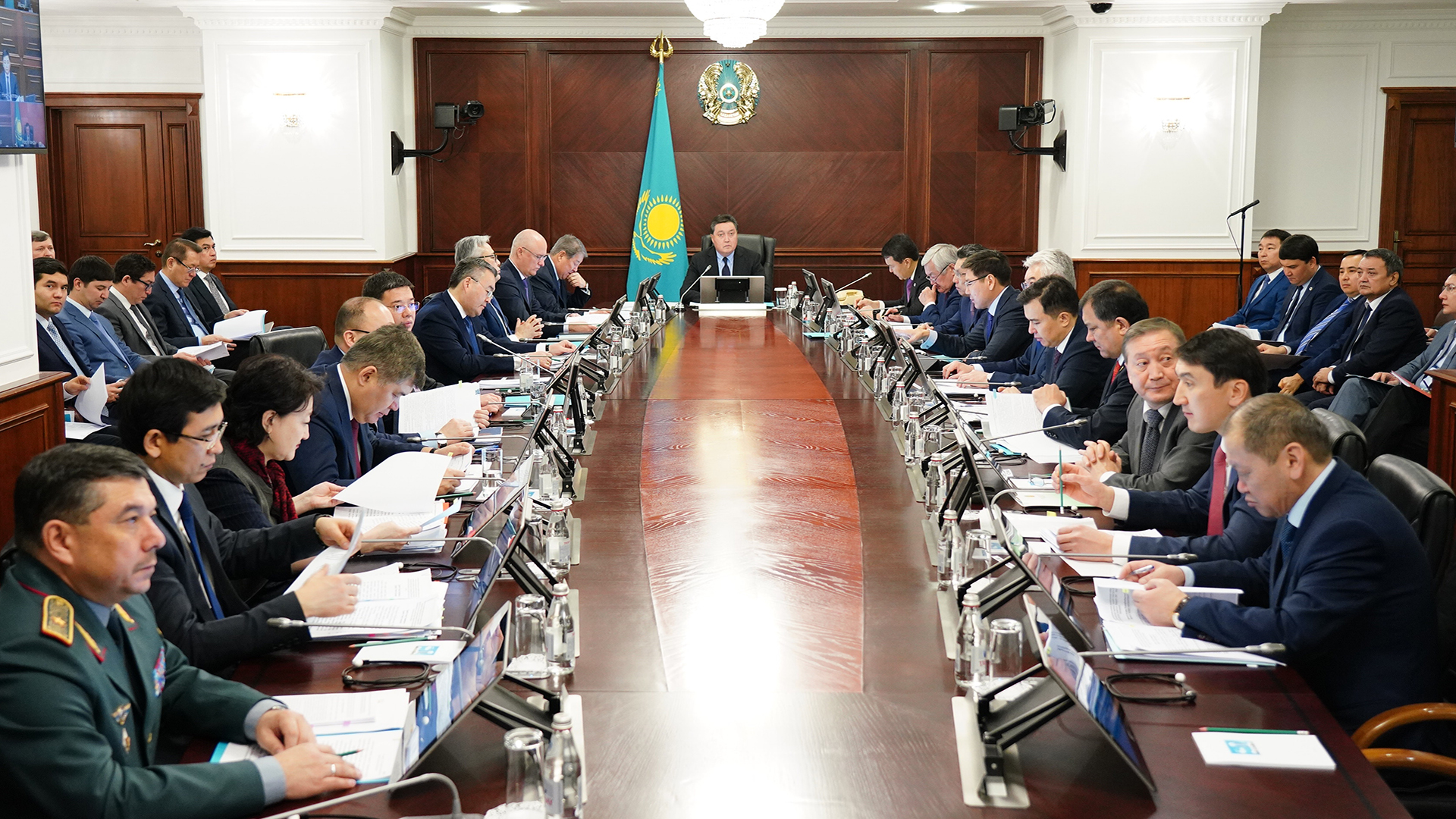 At the government session chaired by Prime Minister Askar Mamin, the issue of developing the branches of the economy of simple things, local content and import substitution was considered.

The report was made by the chairman of the Atameken National Chamber of Entrepreneurs Ablay Myrzakhmetov, who said that as of Dec. 20, 2019, as part of the program of concessional lending to industries of the “simple things economy,” 830 projects worth 206 billion tenge were approved, including 172 in the manufacturing and services sectors, 79 — in agricultural processing sector, 579 — in agricultural production. Of these, 707 projects received a loan for expansion and modernization, 123 — for new enterprises. Under consideration in second-tier banks are projects worth 212 billion tenge.

In order to improve the Program of preferential lending, the Government Project Office proposed to increase the loan term for investment purposes from 7 to 10 years, which will support large projects with a long payback period and allow them to reach the profitability stage.

At the same time, it is planned to expand the list of goods for lending, establish reciprocal obligations for business depending on the purpose of the loan (increase in jobs, production volume, tax revenues, growth of income), loans for replenishment of working capital up to 100% in the food industry, participation in the Program DBK to finance tourism projects.

“The program of concessional lending for the economy of simple things was initiated by the First President – Elbasy Nursultan Abishevich Nazarbayev and is under special control of the Head of State Kassym-Jomart Kemelevich Tokayev. It is necessary to continue to work and ensure sustainable development of local producers to maximize saturation of the domestic market with domestic goods,” Mamin said.

The prime minister emphasized the need for active work of the regions to search for potential entrepreneurs and support their projects until the full implementation of the “simple things economy” soft loan program.

Mamin noted the regions with the best indicators for approved projects - West Kazakhstan, Turkestan and East Kazakhstan regions. The cities of Nur-Sultan and Almaty, Atyrau and Kostanay regions are named as lagging behind.

The head of government noted the need to continue work on developing the share of local content, especially in regulated procurement.

“Central and local executive bodies must strictly comply with applicable laws and actively use existing tools to support domestic manufacturers. This also applies to our entire quasi-public sector, and, above all, the Samruk-Kazyna holding, whose procurement share is significant,” Mamin said.

The prime minister instructed to responsibly approach the process of joining the WTO Agreement on public procurement, conduct an analysis of procurements and develop proposals taking into account the interests of domestic producers.

“In the near future, we should see a significant increase in indicators and a concrete effect from the implementation of the Program,” said Mamin, instructing to continue work within the framework of the Project Office.