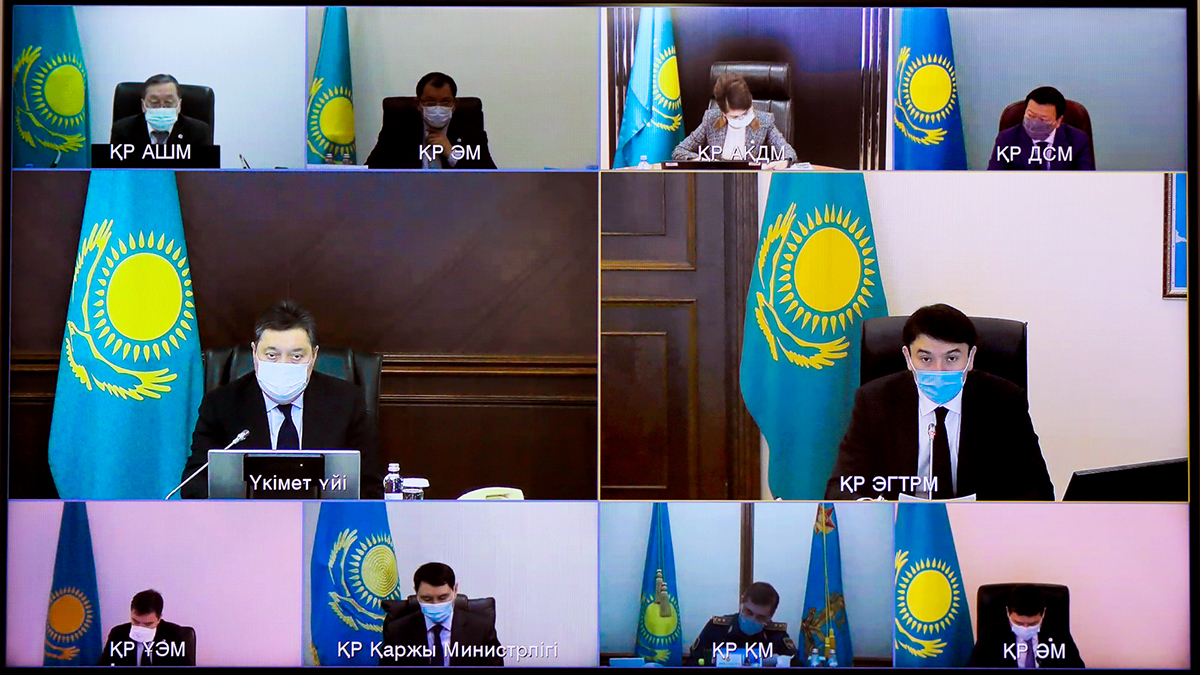 At the government session chaired by the Prime Minister Askar Mamin, the issues of using water resources during the growing season were considered.

The reports were made by the Minister of Ecology, Geology and Natural Resources Magzum Mirzagaliyev, Minister of Agriculture Saparkhan Omarov, Akim of the Kyzylorda region Gulshara Abdykalikova, Akim of Almaty Region Amandyk Batalov.

In Kazakhstan, 65% of water consumption falls on agriculture. About half of the country's surface water (44.9 km3) comes from the territory of neighboring countries — China, Russia, Uzbekistan, Kyrgyzstan. The main issues of interaction on the use of transboundary rivers are settled within the framework of intergovernmental agreements. In December of this year. programs of Kazakh-Russian cooperation were adopted for the preservation and restoration of ecosystems in the basins of the transboundary rivers Ural and Irtysh. The programs include measures, including the reconstruction of culverts to improve water exchange.

To solve the problems of water supply, a draft State Program for Water Resources Management has been developed, which provides for the construction, modernization and improvement of water infrastructure, the introduction of water-saving irrigation technologies, digitalization of water accounting and water distribution. Carrying out these activities will minimize water losses.

“Providing the agro-industrial sector with a quality and guaranteed volume of water directly affects the food security of the country,” Mamin said.

The Head of Government noted the need to expand the pilot project on the digitalization of the main channel K-19 in the Maktaaral district of the Turkestan region at all the main water facilities of the country. 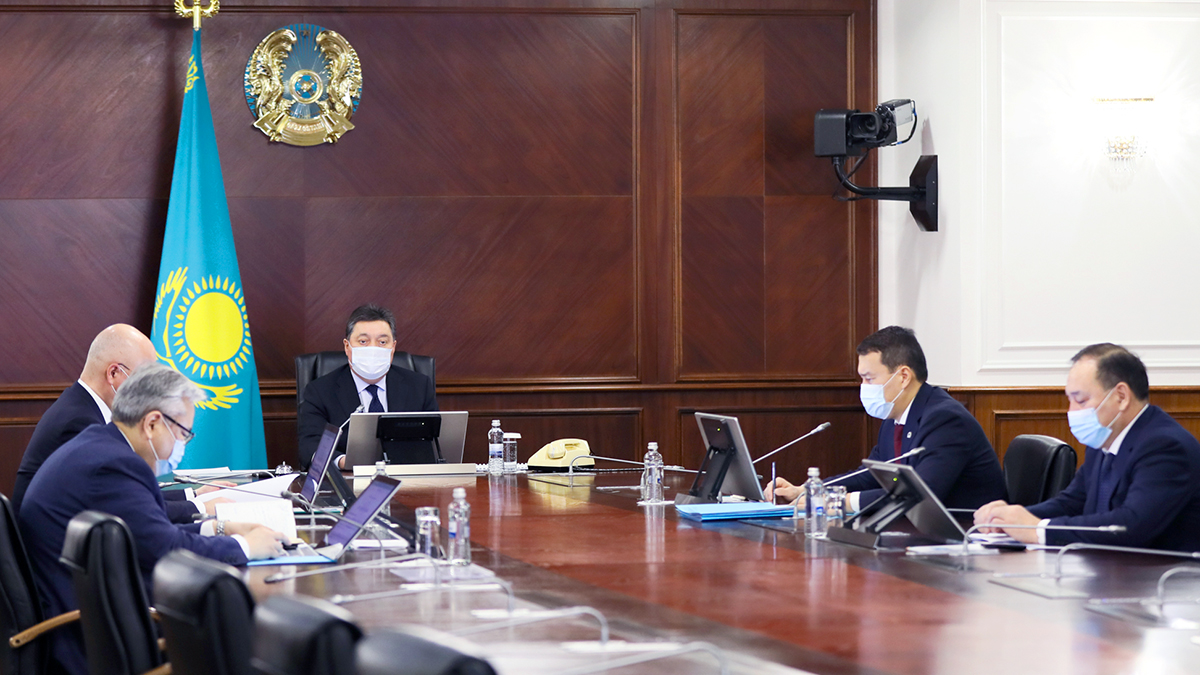 The prime minister stressed that in Kyzylorda, Almaty and Turkistan regions, the plans for sowing moisture-intensive crops — rice were exceeded.

“The significant volumes of water expended could be used to grow economically more profitable crops — vegetables, fruits and berries, rapeseed, soybeans. For this, akimats should strictly adhere to the approved sowing plans,” Mamin said.

The head of government instructed the ministries of agriculture, ecology, trade to work with akims on the issue of replacing crops with moisture-intensive crops, taking into account internal needs and the tasks set to diversify the structure of sown areas. The results of this work should be taken into account when developing a new program for the development of the agro-industrial complex.

The Ministry of Ecology, Geology and Natural Resources was instructed, together with interested government agencies, to strengthen work with the sectoral departments of neighboring states to ensure the mutually beneficial use of transboundary rivers.

The ministries of ecology and agriculture, together with akimats, were instructed to continue work on the implementation of projects for the construction and reconstruction of water facilities, as well as the introduction of water-saving technologies and digital water metering systems.