Government considers issues of feed supply and preparations for harvesting 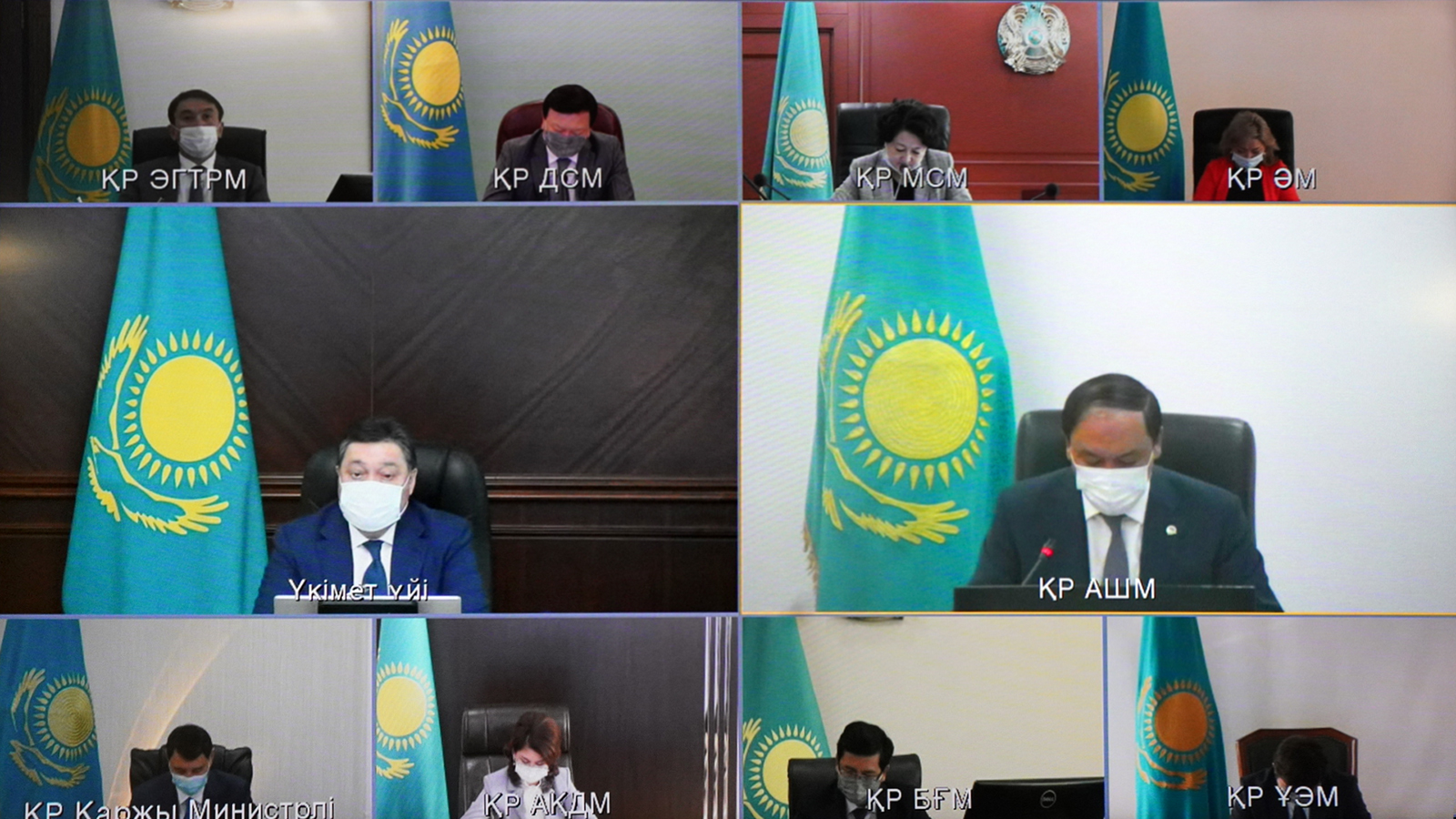 At the government session chaired by the Prime Minister of Kazakhstan Askar Mamin, issues of food supply and preparation for the harvesting were considered.

This year turned out to be an extremely dry summer period, as a result of which a number of regions in the south and west of the country were affected. Decisions on the provision of forage for the regions affected by drought are made by the Republican Operational Headquarters to coordinate the activities of local and central executive bodies.

3.6 billion tenge was allocated from the government's reserve for the purchase of feed for the Mangystau and Kyzylorda regions, an additional 43.1 thousand tons of cheaper diesel fuel was supplied for the procurement of feed. Volumes of feed were transferred from the northern regions. Volunteers got involved in providing the western regions with fodder.

From Aug. 23, 2021, the decision to introduce a temporary ban on the export of roughage from the republic comes into force, from Sep. 1, 2021, quotas are introduced for the export of grain fodder.

“Thanks to the measures taken, the situation on the provision of fodder has generally stabilized,” Mamin said, instructing the Ministry of Agriculture and akimats to continue work in this direction and keep the situation under special control.

The Head of Government stressed that all measures have been taken to financially and logistically support the harvesting campaign.

According to forecasts, a sufficient volume of grain crops will be harvested in Kazakhstan. At the same time, the export potential will remain — about 6.5-7 million tons.

The Head of Government emphasized the need for a high-quality harvesting campaign, ensuring the readiness of elevators for receiving and storing crops, timely receiving grain by grain-receiving enterprises for storage.

The Ministry of Energy was instructed to keep under constant control the issue of timely provision of fuels and lubricants during the harvesting period.