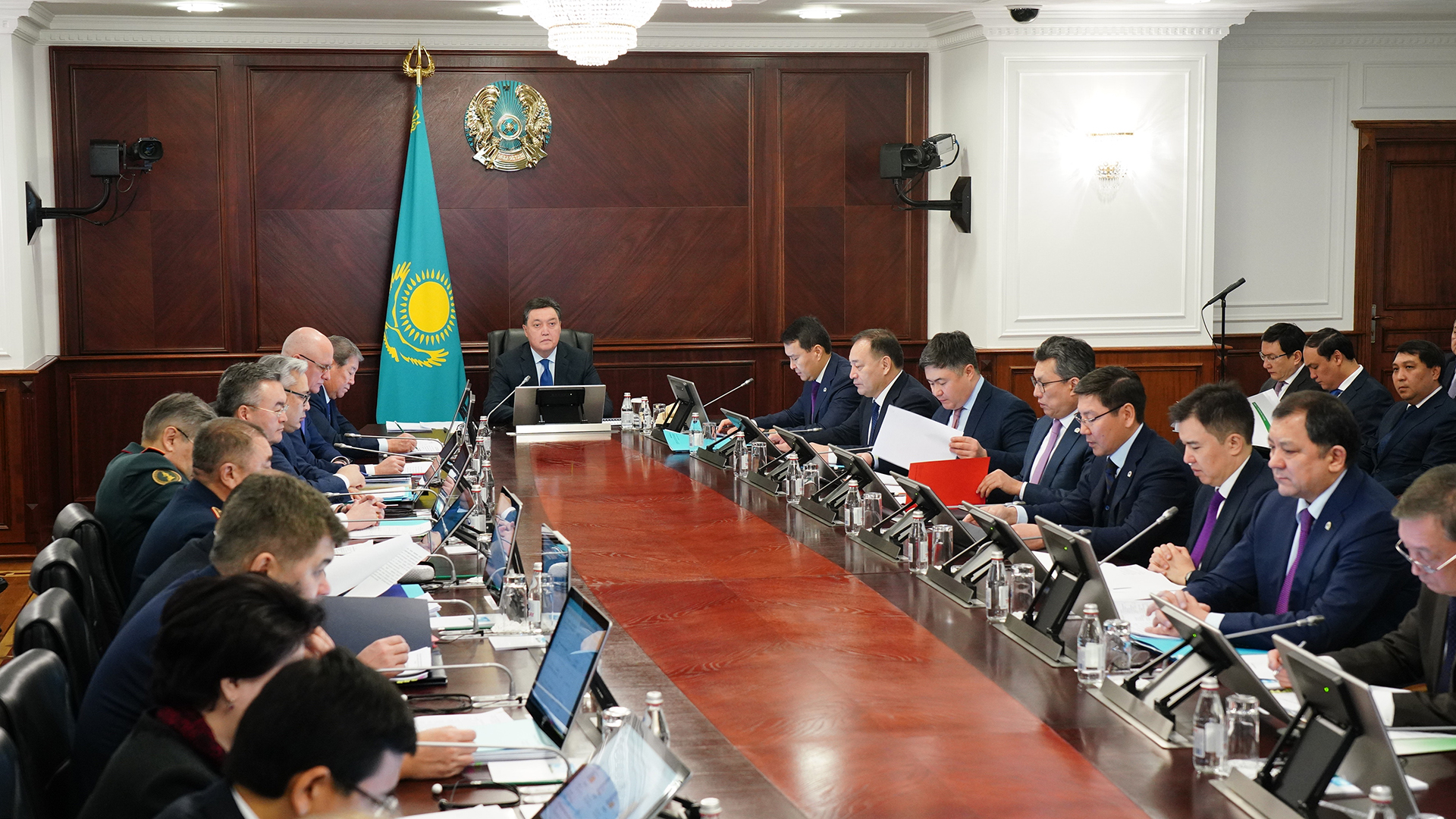 At the Government session chaired by Prime Minister Askar Mamin, the execution of the Head of State Kassym-Jomart Tokayev’s order to reduce non-priority expenditures of the state and quasi-state sectors was considered.

The First Deputy Prime Minister – Minister of Finance Alikhan Smailov reported on the ongoing work in this direction.

“Akimats need to make decisions on the expenditures of local budgets through maslikhats of the corresponding budget levels to reduce these expenditures,” said Mamin.

The head of government instructed the heads of national holdings and companies to take appropriate corporate decisions in the framework of boards of directors and board meetings to reduce proposed costs.