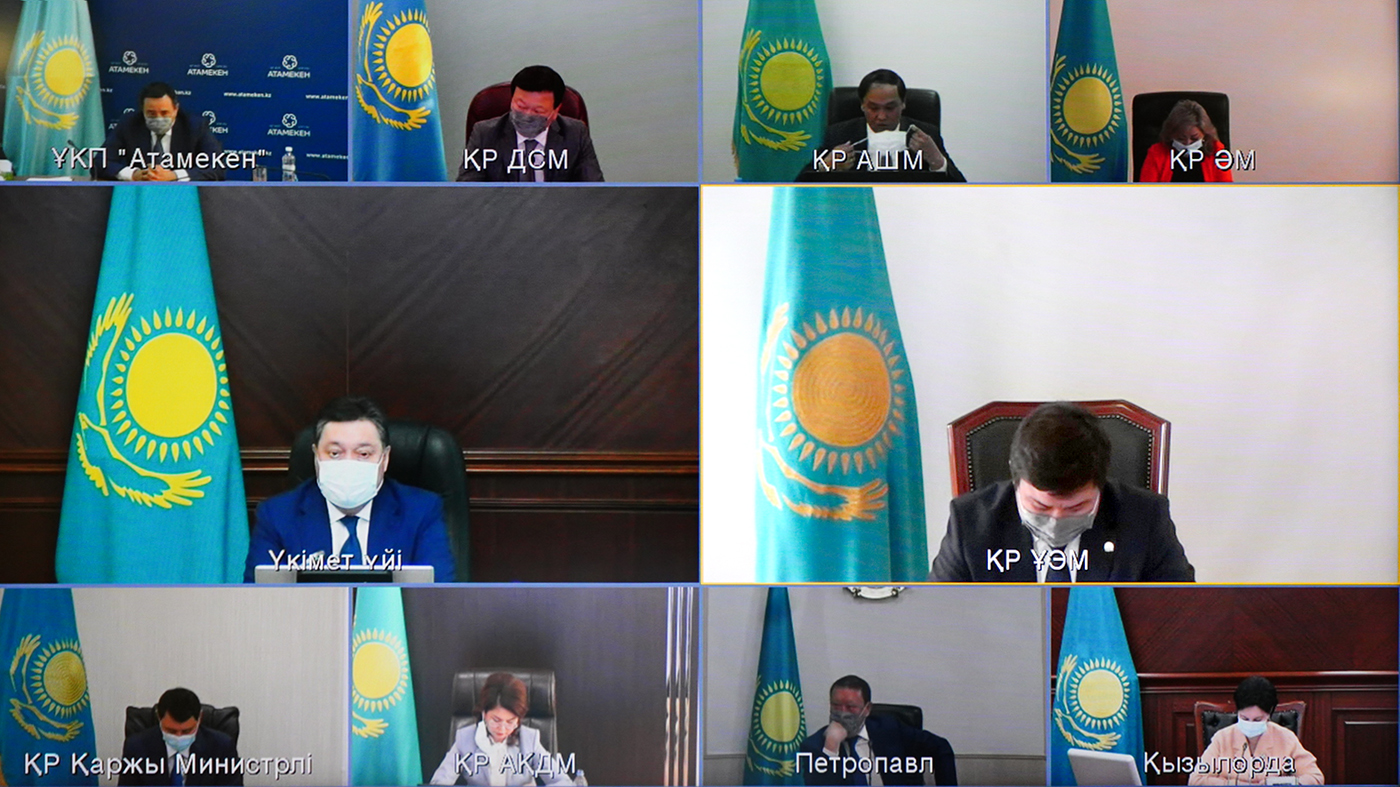 At the government session chaired by the Prime Minister Askar Mamin, the Comprehensive Plan for the Socio-Economic Development of the Aktobe Region for 2021-2025 was considered.

The Head of Government noted that Aktobe region is the center of the western agglomeration, an important industrial and agricultural region of the country. The region has significant potential for the development of metallurgical, chemical and oil and gas industries.

The implementation of 36 measures of the Comprehensive Plan will give a new impetus to the development of the region, will allow attracting about 5.8 trillion tenge of investments within 5 years, incl. 1.7 trillion tenge — foreign investment.

Projects for the development of engineering, communication, industrial, transport infrastructure in settlements of the Aktobe region will be implemented.

A Gebze industrial zone with special conditions with the involvement of Turkish investors will be created in the region on an area of ​​450 hectares. The project will create over 20 thousand new jobs and attract more than 500 billion tenge of private investment.

In order to increase the economic efficiency of the mining and metallurgical industry through private investment, work will be carried out to expand the complex for the extraction of cathode copper in the Aitekebi region and the development of a titanium-zirconium deposit in the Martuk region. It is planned to commission a data processing center and implement the second stage of construction of a gas processing plant. 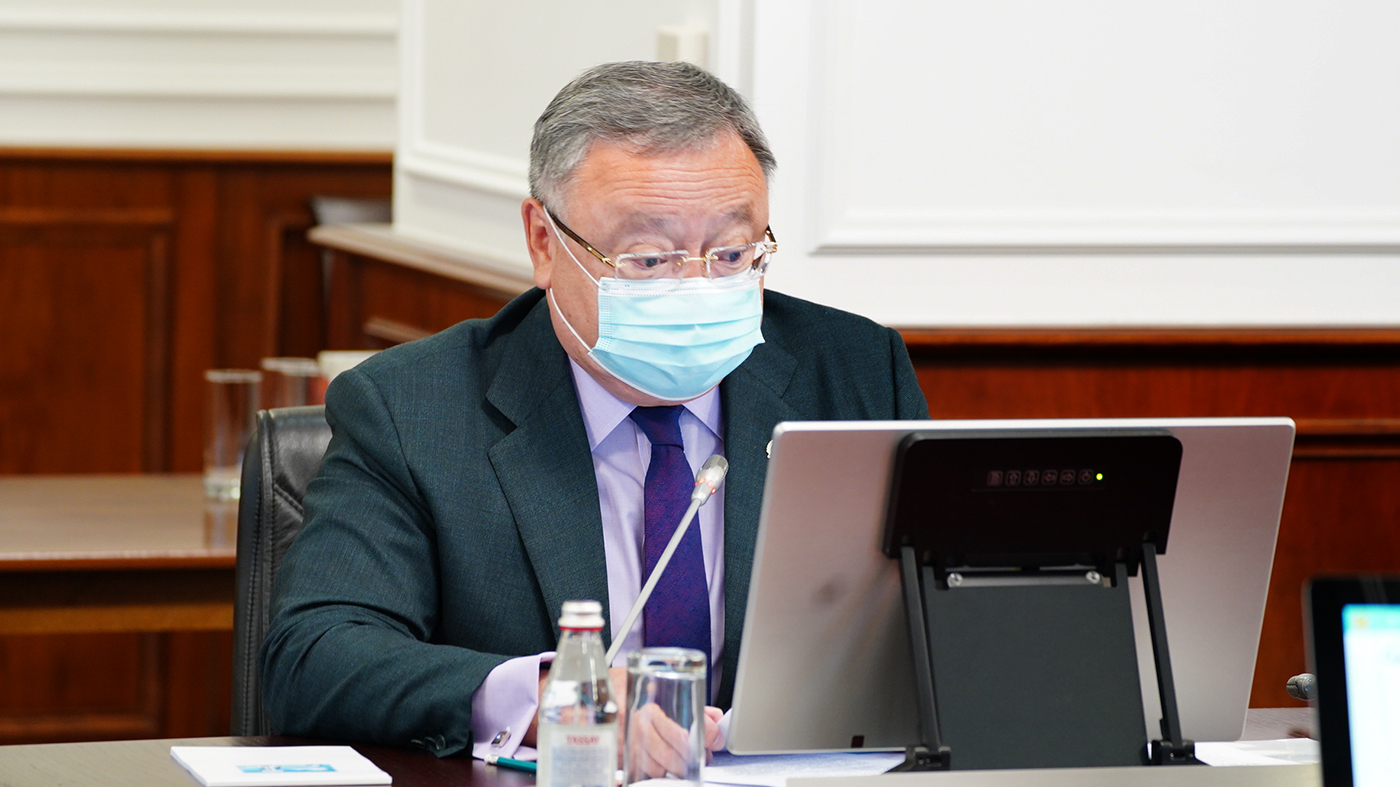 In order to strengthen interregional ties of the Aktobe region, 525 km of republican and local roads will be modernized. The implementation of such projects as Aktobe - Orsk and South bypass of the city of Aktobe will strengthen the role of the city of Aktobe as a growth center and a major transport hub in the western part of the country. Further reconstruction of the highways Aktobe - Khromtau - Karabutak - Ulgaysyn and Aktobe - Atyrau - Astrakhan will increase the share of roads in good and satisfactory condition from 61% to 95%. It is expected that as a result of an increase in passenger traffic and cargo traffic with neighboring regions, the trade turnover of the Aktobe region will increase 1.5 times to 2.3 trillion tenge within 5 years.

A modern infrastructure will be created to improve the availability and quality of services in healthcare and education systems. Along with the commissioning of a regional multidisciplinary hospital, a center for pediatric hematology oncology will be built in the region, and at least 25 healthcare facilities will be overhauled and equipped with high-tech medical equipment. It is planned to build 49 schools in the region and 3 hostels for college students in Aktobe.

In general, the implementation of the Comprehensive Plan will improve the quality of life, income and well-being of the region's population. Thus, according to preliminary estimates, 114 thousand new jobs will be created, the volume of the manufacturing industry will grow by 21.6%, agricultural products — by 37%, housing commissioning — by 21%, the volume of construction work — by 60.7%. Real growth of GRP will be 27.4%.

The Prime Minister instructed to ensure the timely and high-quality implementation of the measures of the approved Comprehensive Plan for Social and Economic Development of Aktobe Region until 2025.