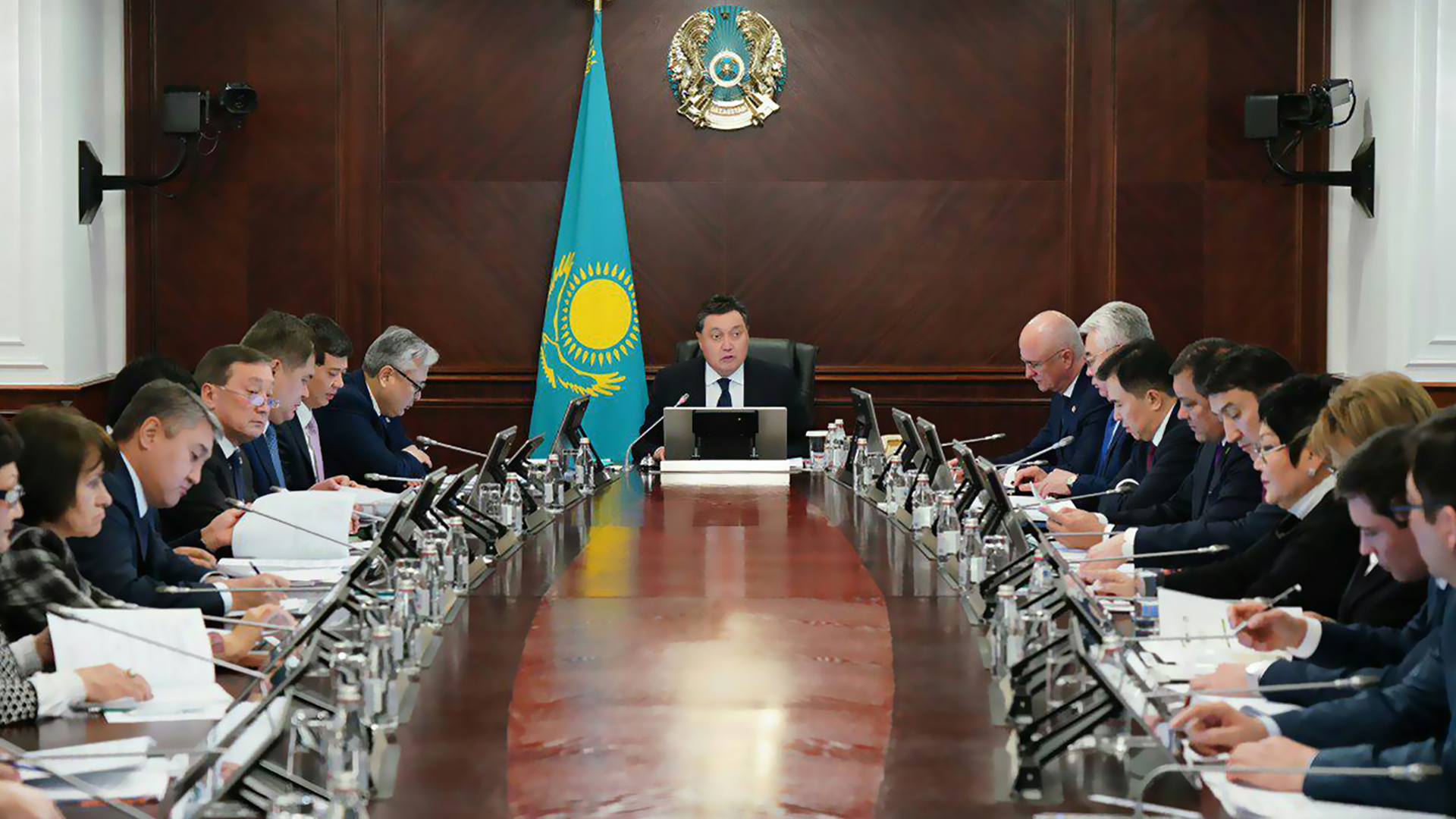 Prime Minister Askar Mamin chaired a meeting of the Council on Transition to Green Economy under the President of the Republic of Kazakhstan.

Minister of Energy Nurlan Nogayev reported on the progress in implementing the Action Plan of the Concept on the transition of the Republic of Kazakhstan to the green economy for 2013-2020, and Akim of Nur-Sultan Altai Kulginov and Deputy Akim of Almaty Mukhit Azirbaev reported on measures to improve the environmental situation and develop the green economy in the regions. 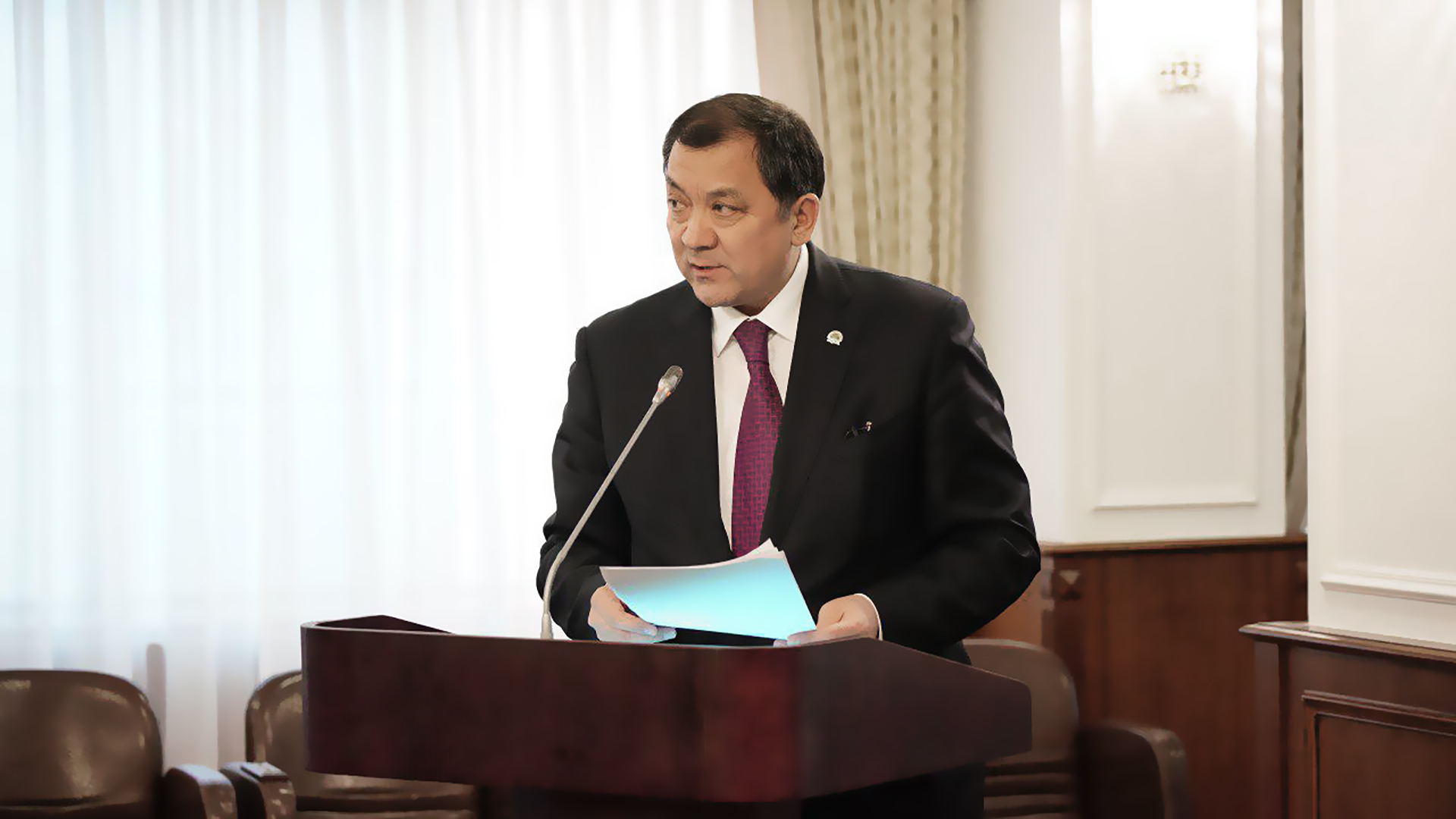 The meeting participants reviewed the implementation of one of the Five Social Initiatives of the First President – Elbasy Nursultan Nazarbayev – the construction of the Saryarka gas pipeline for gas supply to the capital, northern and central regions of the republic.

The construction of the gas pipeline to the city of Nur-Sultan is at the completion stage, acceptance into operation is scheduled for Dec. 31, 2012. At the same time, preparatory work is underway to build gas distribution networks in the capital, Karaganda and Akmola regions.

The development of renewable energy sources was discussed – 84 RES facilities with an installed capacity of 938.8 MW are operating in the country. The volume of renewable energy generation for 10 months of this year amounted to 1.7 billion kW / h with an increase of 65% compared to the same period in 2018.

The Minister of National Economy Ruslan Dalenov and the Director of the Green Academy Research and Education Center B. Yesekina made reports on the results of the study on green growth in Kazakhstan under an agreement between the Government of the Republic of Kazakhstan and the OECD.

In particular, the OECD Green Growth Indicators National Report recommended continuing the improvement of the legislative and institutional framework for the transition to a green economy, statistical reporting with the introduction of new green indicators and a methodology for assessing progress in the transition to a green economy in accordance with international standards.

The Council on Transition to Green Economy under the President of the Republic of Kazakhstan was formed by the Decree of the President in May 2014. The Council has eight working groups on issues of water resources management, agricultural development, energy conservation and energy efficiency, development of the electric power industry, including renewable energy sources, waste management, reduction of air pollution, ecosystem management, education and the formation of ecological culture of the population.